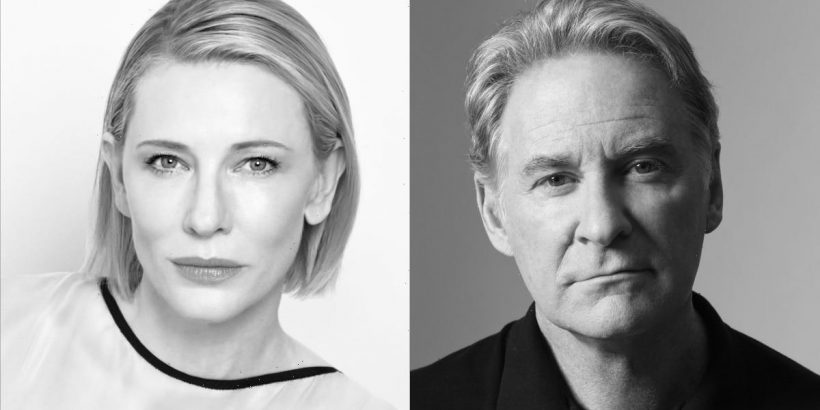 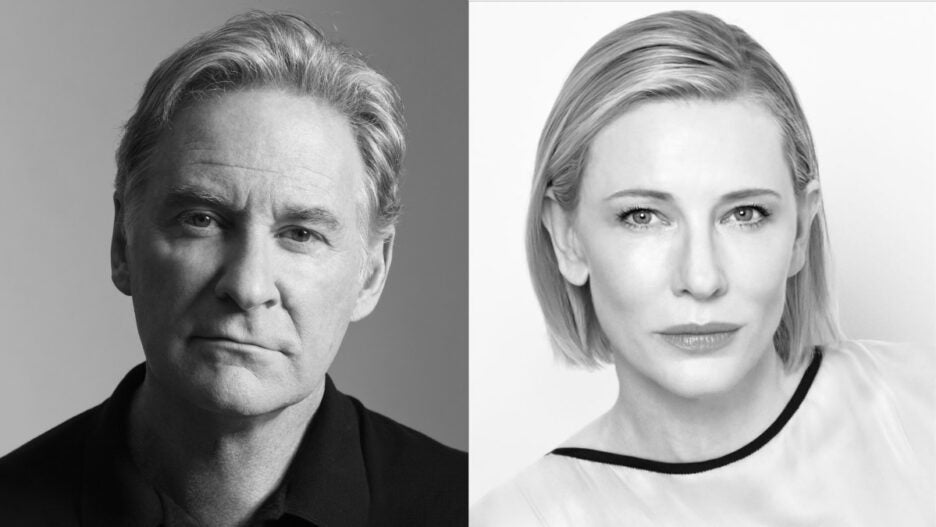 Cate Blanchett and Kevin Kline will star in thriller series “Disclaimer” from AlfonsoCuarón for Apple TV+.

Blanchett will also serve as an executive producer alongsideCuarón, who will produce via his production company Esperanto Filmoj.Cuarón will write, direct and executive produce the series. For Kline, it’s his first TV role.

Here is the logline for the series, which isCuarón’s first under his multi-year deal with Apple:

Based on the novel of the same name by Renee Knight, “Disclaimer” will star Blanchett as ‘Catherine Ravenscroft,’ a successful and respected television documentary  journalist whose work has been built on revealing the concealed transgressions of long-respected institutions. When an intriguing novel written by a widower(played by Kline) appears on her bedside table, she is horrified to realize she is a key character in a story that she had hoped was long buried in the past. A story that reveals her darkest secret. A secret she thought was hers alone. 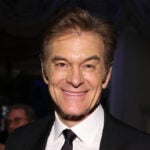 It also marks the first time Cuarón has written and directed all episodes of an original series. Cuarón currently serves as producer on Apple Original Film “Raymond and Ray,” which is now in production from Apple Studios.