The series explores the difference between dating men and women from the perspective of a woman who, for the first time, finds herself doing both. 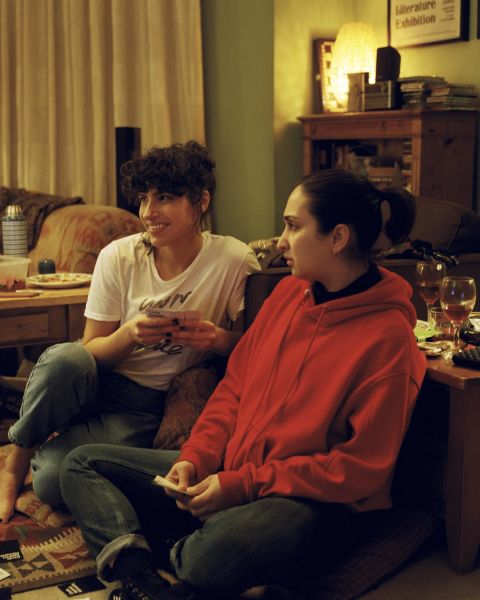 New Yorker Leila (Desiree Akhavan, who also co-writes and directs the show) lives in London and has a seemingly perfect relationship with her girlfriend and business partner Sadie (Maxine Peake).

However, Leila has a secret – she is bisexual. Realising that she’s living a lie, Leila makes the drastic decision to go on a break from Sadie and move in with novelist Gabe (played by Phantom Thread and mother! star Brian Gleeson). 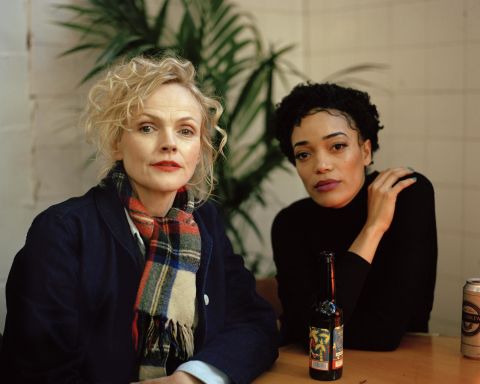 The premiere was mostly well-received by viewers, with some praising it for its positive representation of minorities.

One viewer tweeted: “A positive (and funny!) friendship between two queer women of colour in one scene, halleluja!”

Another viewer wrote: “There is nothing at all like #thebisexual on mainstream TV which, apart from its obvious strengths, make it refreshing and worth committing to.”

However, the first episode didn’t land with everyone, with some claiming they didn’t laugh once and that they thought it was poorly structured.

The Bisexual continues on Channel 4 every Wednesday at 10pm. Or you can watch the full series on demand on All 4 now.