The actor, 38, could not help but flash a small smile at cameras as he touched down in London from Los Angeles. 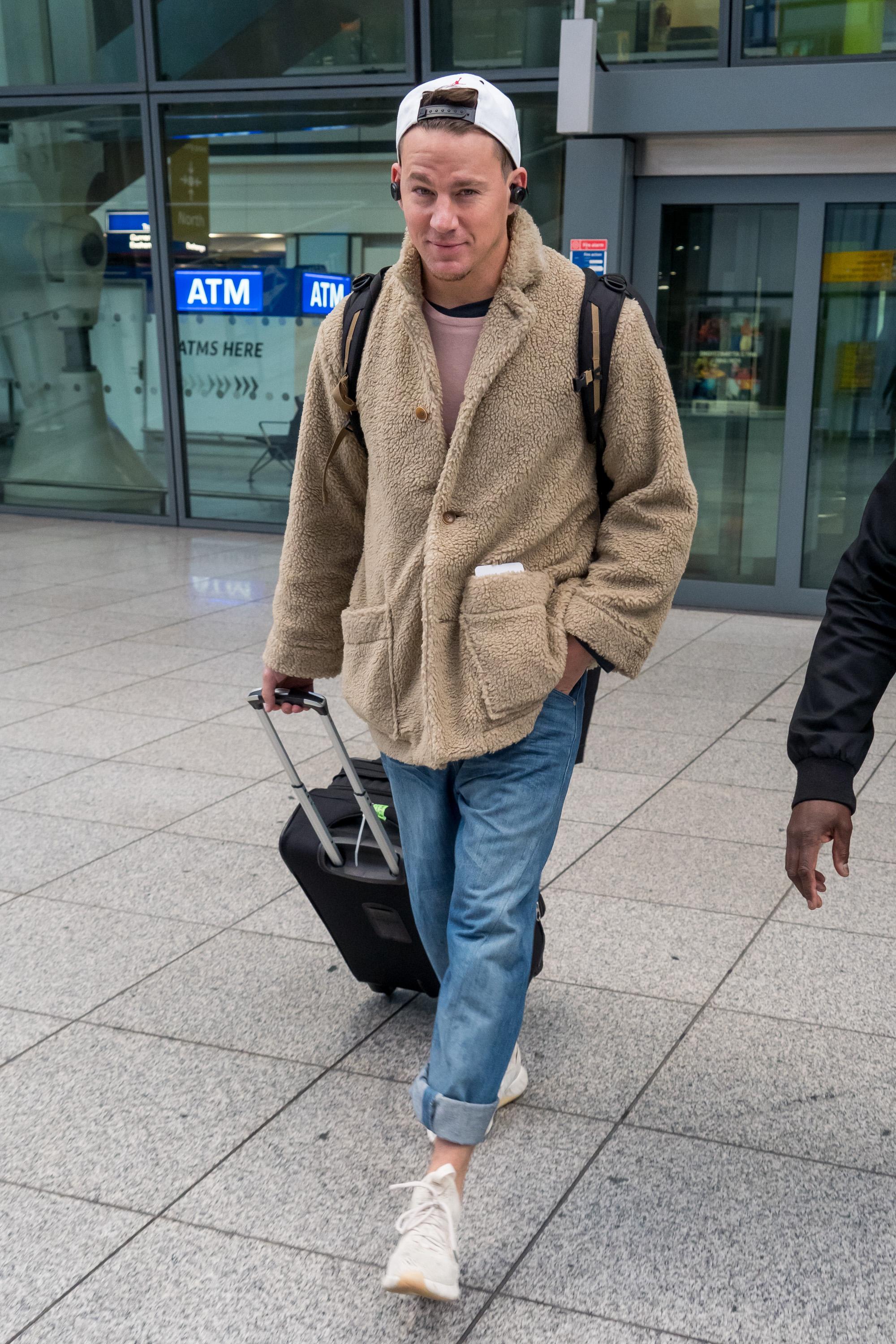 The star has jetted to the capital to oversee progress for Magic Mike Live, while his rumoured new love Jessie remains in the States with her R.O.S.E tour.

But amid the speculation of romance, Channing looked in great spirits as he made his way out of the terminal, laughing and joking with a friend.

Yesterday US Weekly revealed he and Jessie had been dating for a few months. 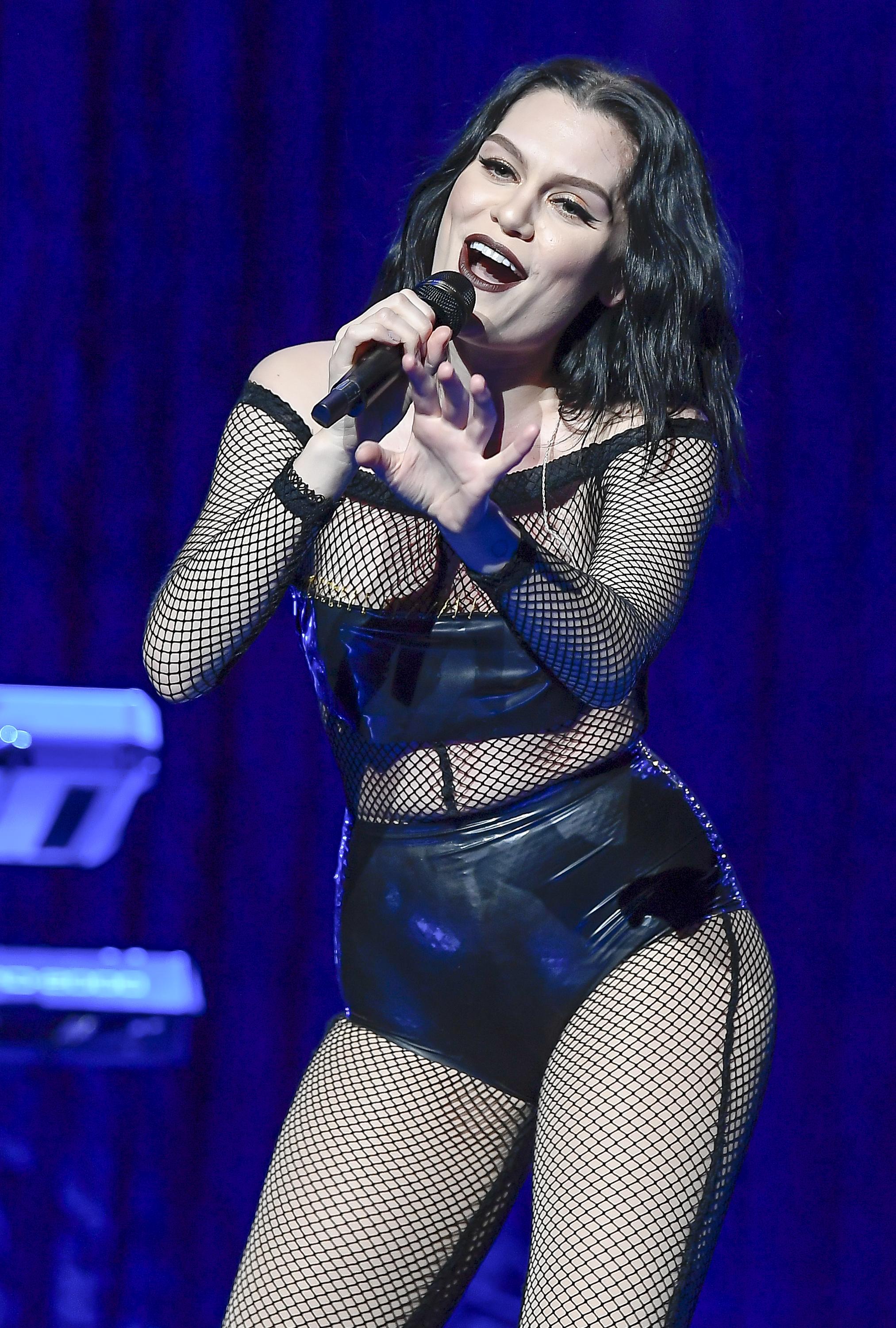 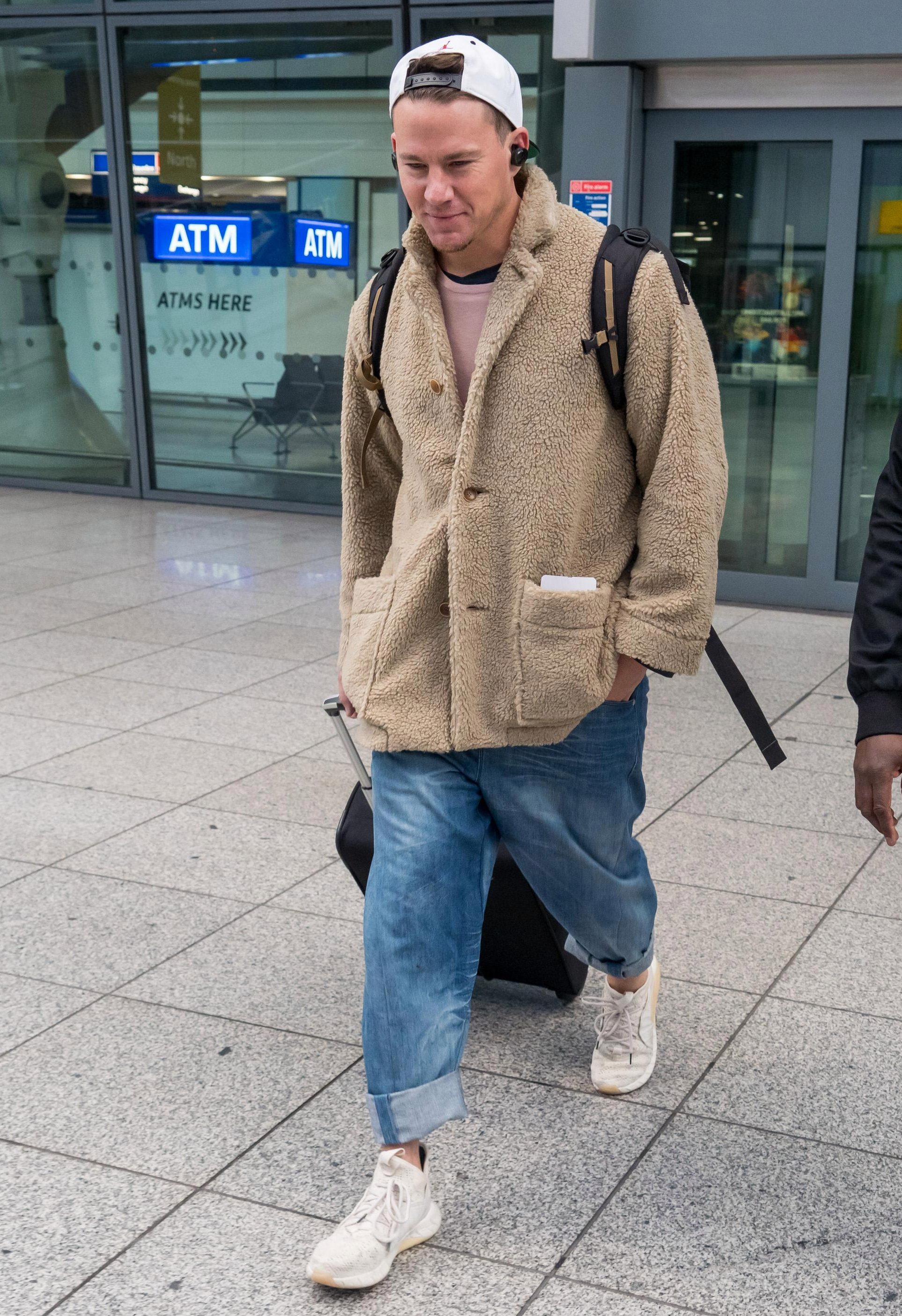 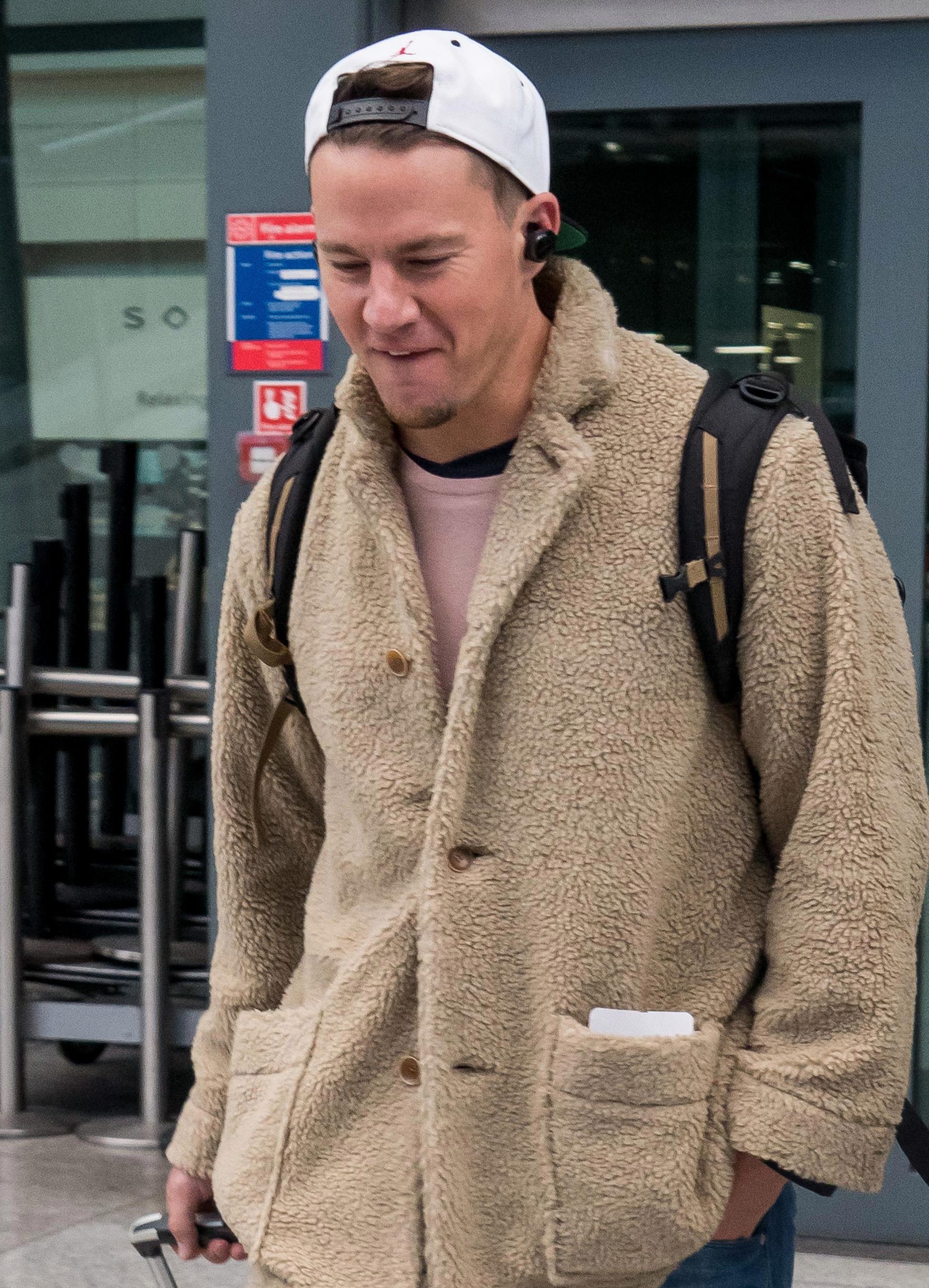 Last week, the two added fuel to the fire when they were spotted at a mini golf course, according to reports on social media.

The pair announced their split on Instagram in April, writing: "We have lovingly chosen to separate as a couple.

"Absolutely nothing has changed about how much we love one another, but love is a beautiful adventure that is taking us on different paths for now."

Fans have since noticed the striking similarities between Jessie and his actress ex-wife, with both vegans, animal rights supporters and gym lovers. 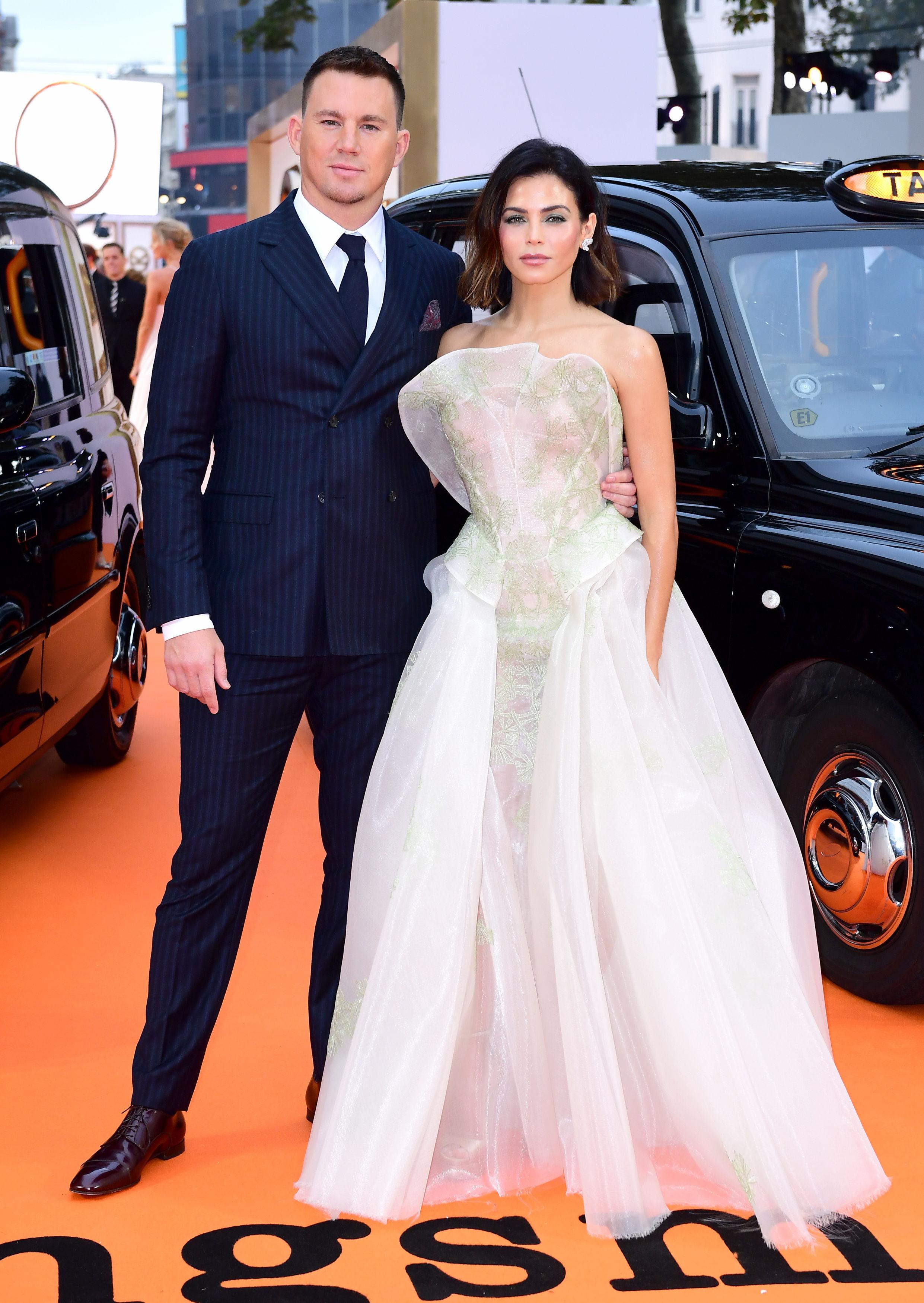 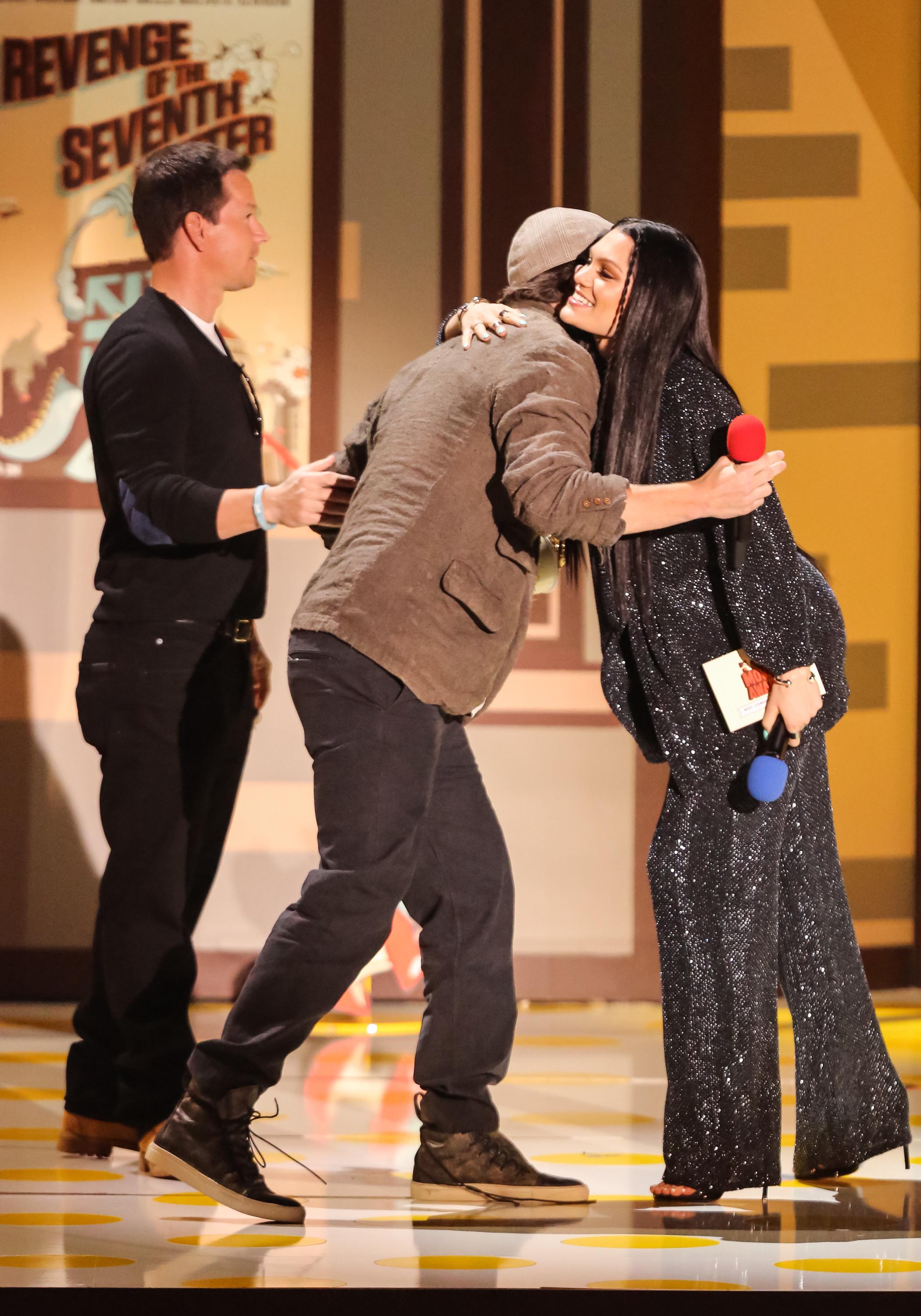 Jessie and Channing have only been pictured together once, when the singer awarded the actor with the Best Comedic Performance gong at the MTV Movie Awards in 2015.

Londoner Jessie is currently touring the States with her new album, and will perform a string of dates in the UK in November.

Reps for both Channing and Jessie J have not responded to request for comment.