The Magic Mike hunk, 38, certainly has a type as not only could his two love interests pass for lookalikes, they're also feminists, gym fanatics and vegan enthusiasts – and that's just the tip of the iceberg. 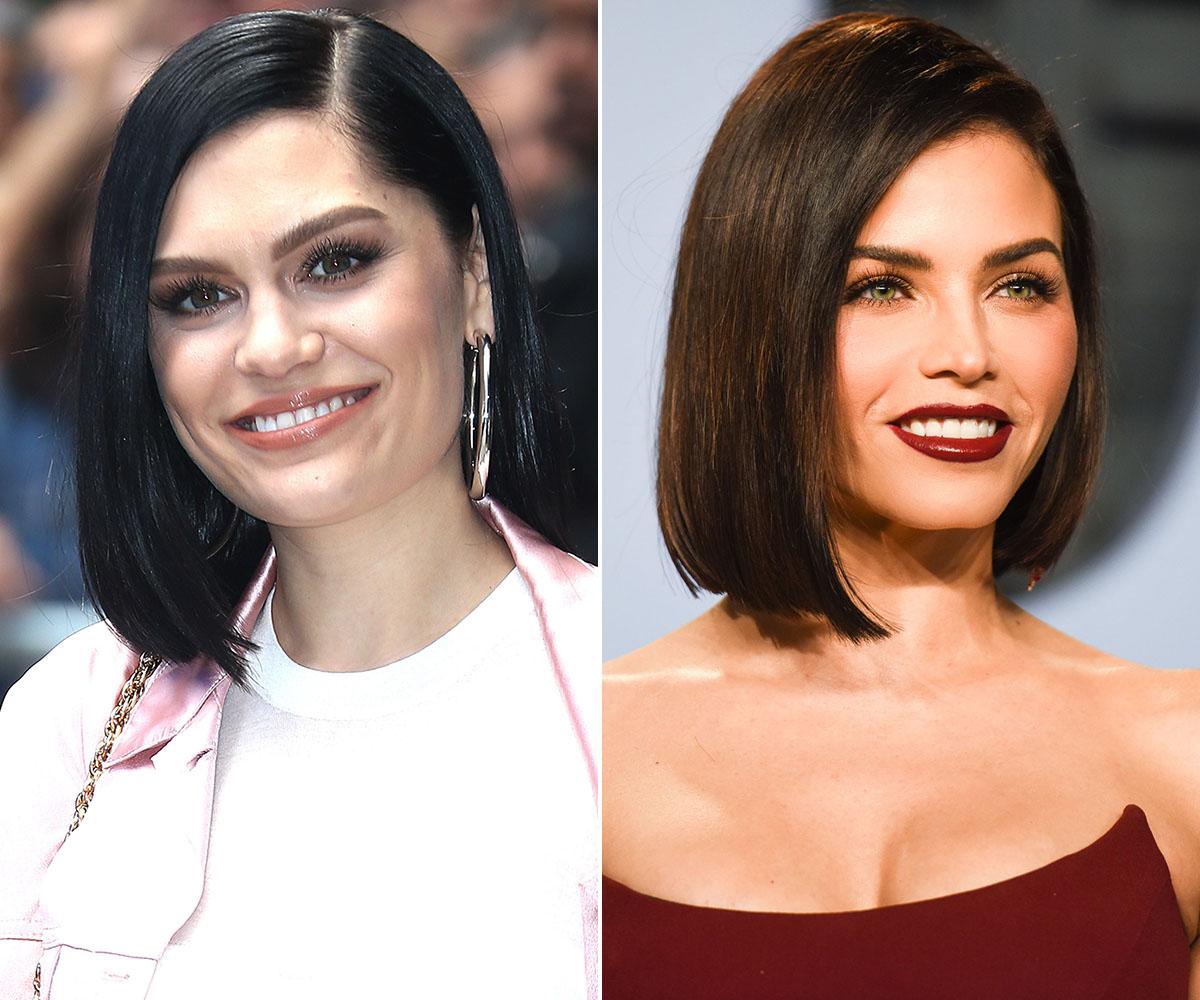 Not only do Jenna and Jessie have short black haircuts and spookily similar facial features, they're also hot on the gym and frequently share workout clips to inspire fans on Instagram.

Their love of working out means the pair have managed to sculpt very similar physiques, with both being the proud owners of abs so chiselled they could grate cheese.

Of course, you won't find Jenna going anywhere near the dairy product as the 10 Years actress has been a vegan since she was 10-years-old.

And, while Jessie isn't a full-time vegan, the Who You Are hitmaker is a big advocate of the cruelty free diet and regularly substitutes meat dishes for vegan alternatives. 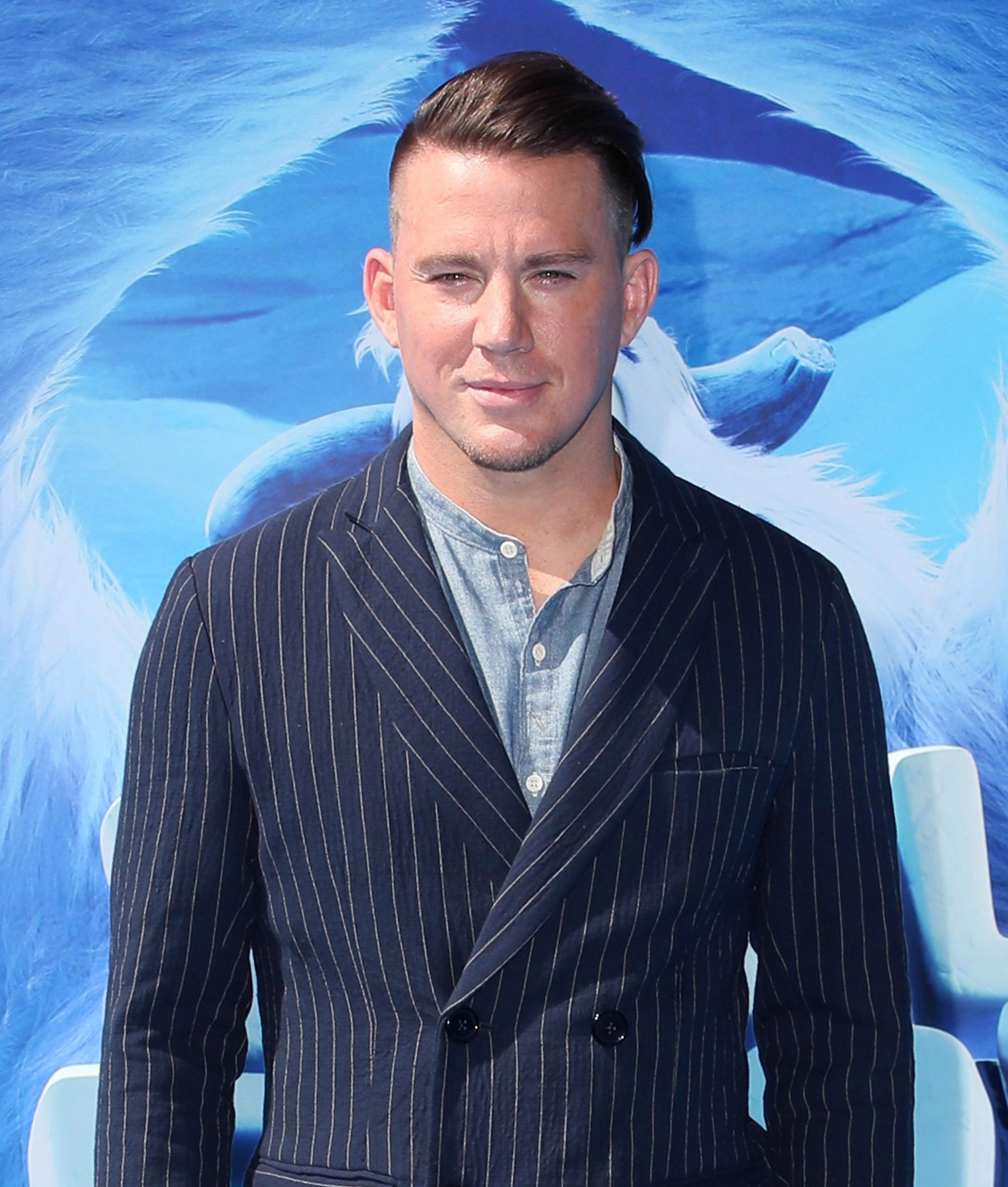 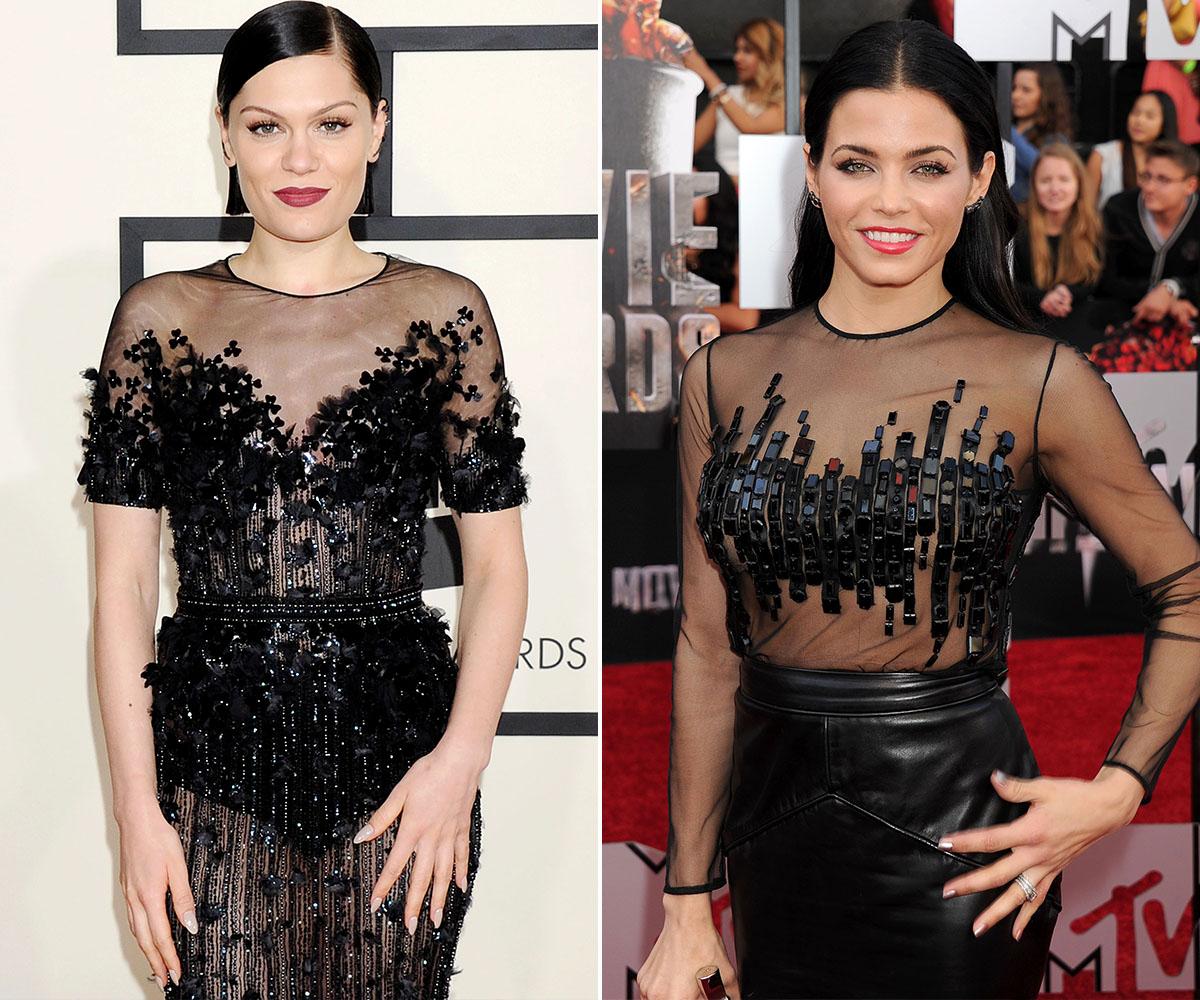 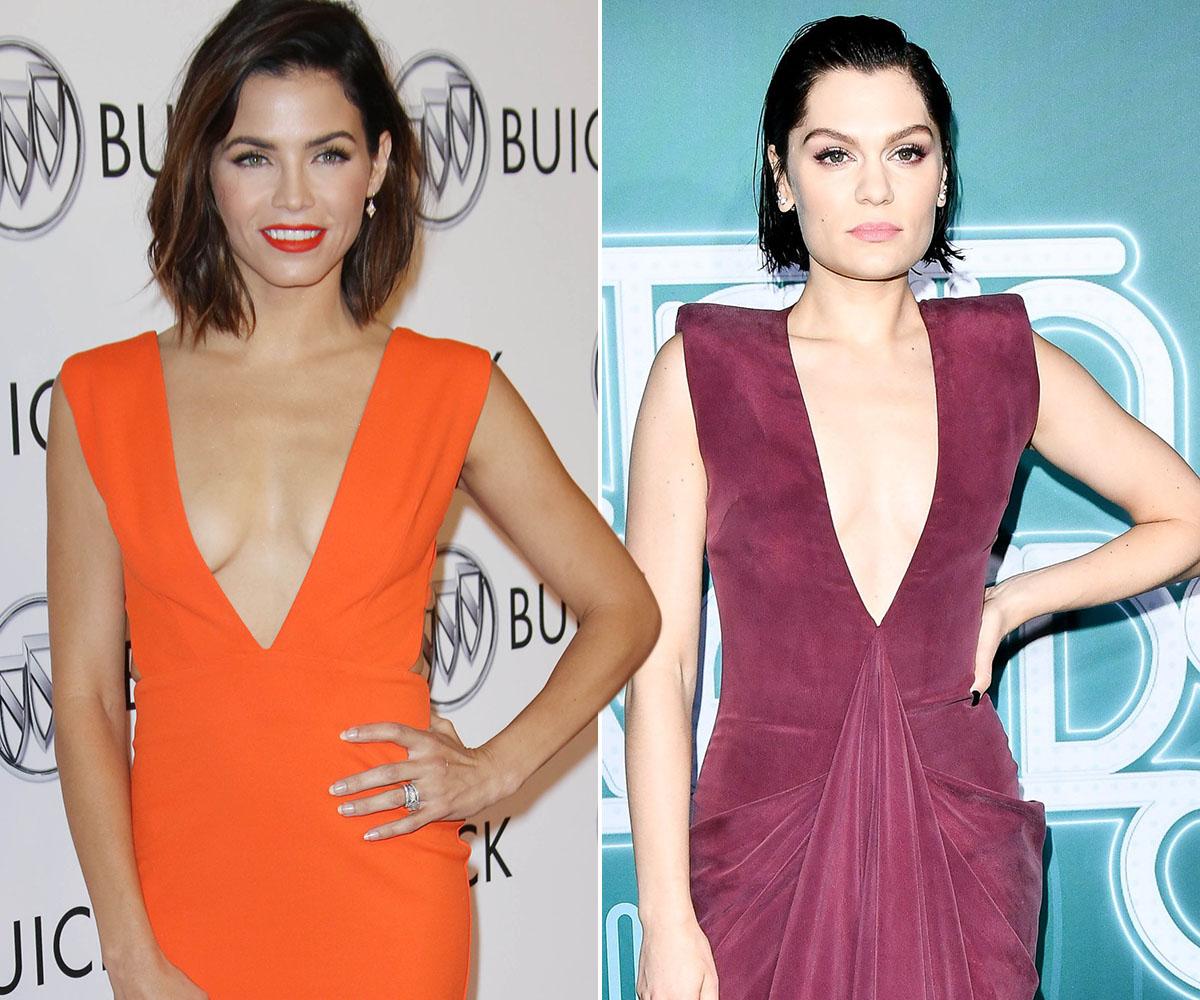 The pair are also animal rights supporters, with Jessie previously slamming those who wear real fur on Twitter, calling it a "winter no no".

Jenna has also fronted a campaign for PETA, in which she urged people to "leave wildlife out of your wardrobe."

The talented stars also big supporters of feminism and have made a number of pro-women comments in the past.

Jenna even revealed that she and ex Channing are raising their daughter Everly, five, as a feminist. 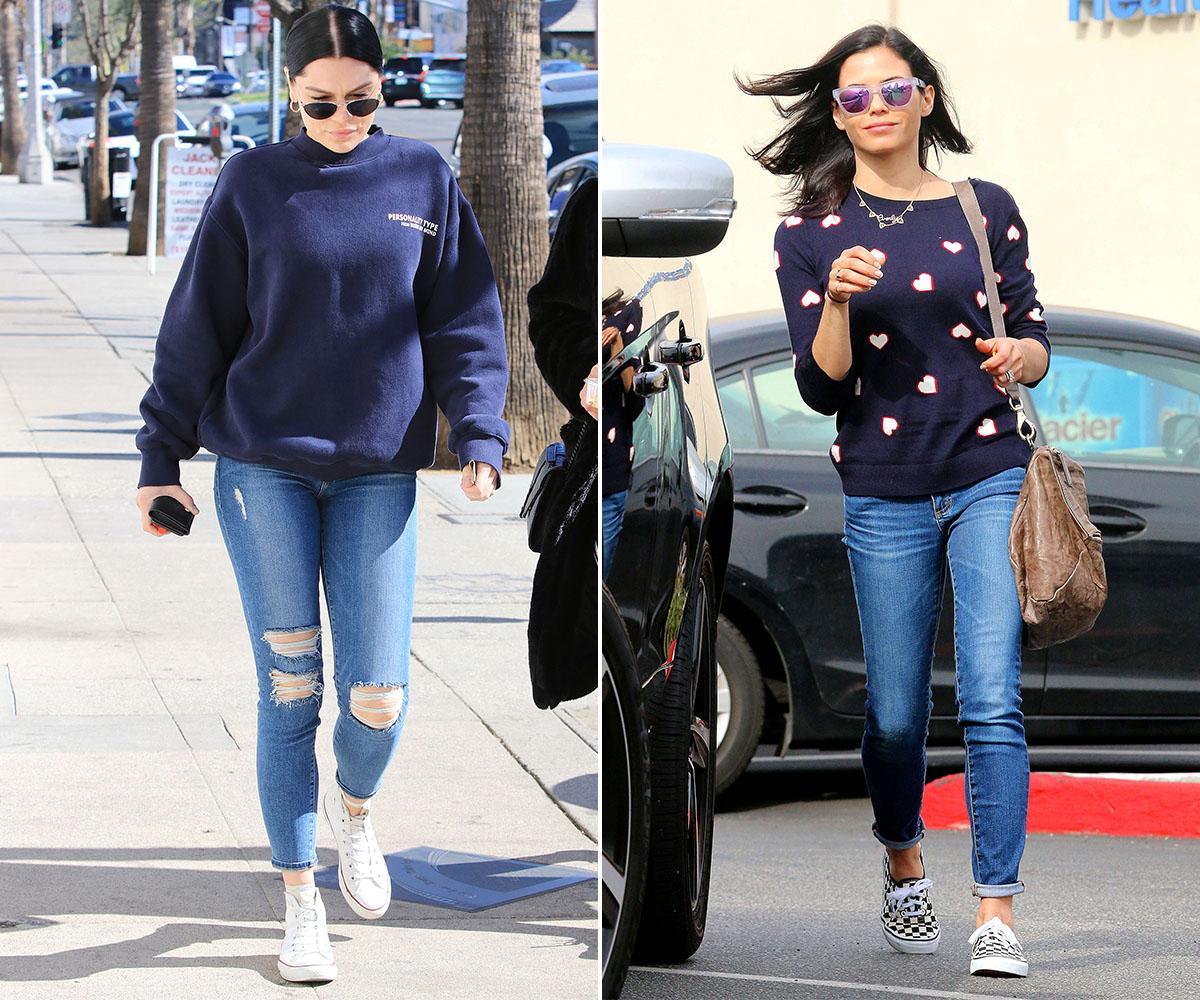 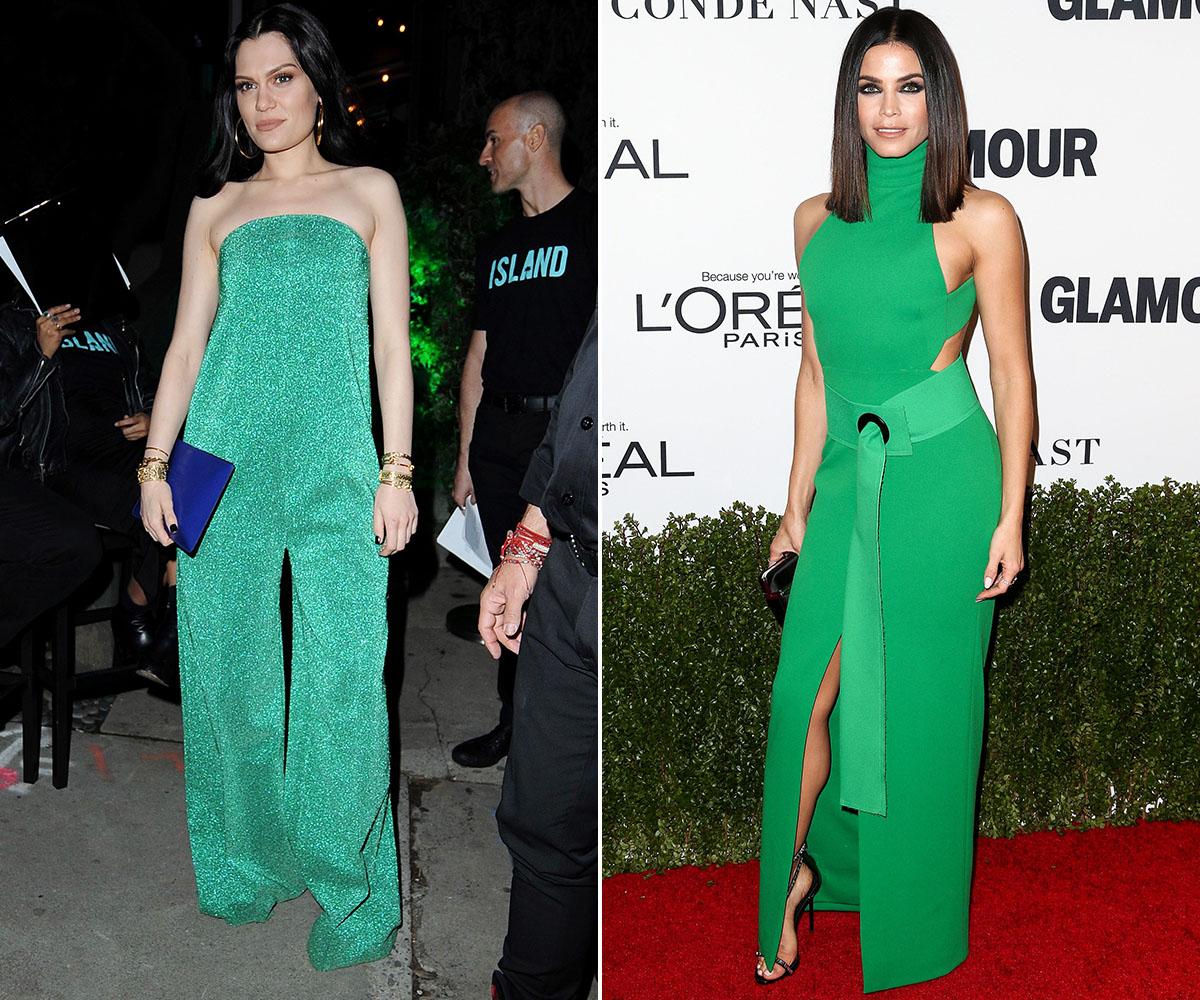 Jessie fans will also remember that the British hitmaker's debut single was the feminist anthem Do It Like A Dude.

She also told HuffPost Entertainment in the past: "I think I do. Not an extreme, but definitely someone that thinks that equal rights should be a normality.

"I believe in making sure that I understand my responsibility of being a woman, and what I should stand for, and being confident and not standing down for any ego or suit."

Jessie, 30, has been seeing Channing for a few months, according to US Weekly. 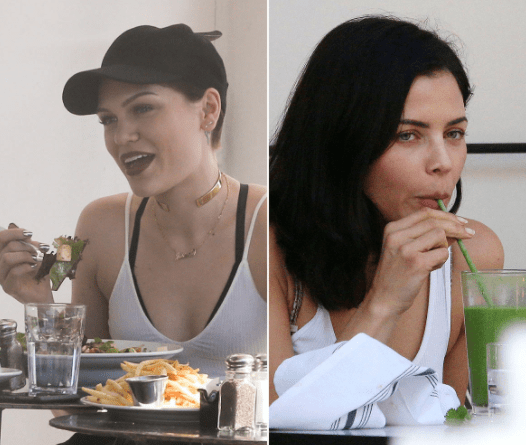 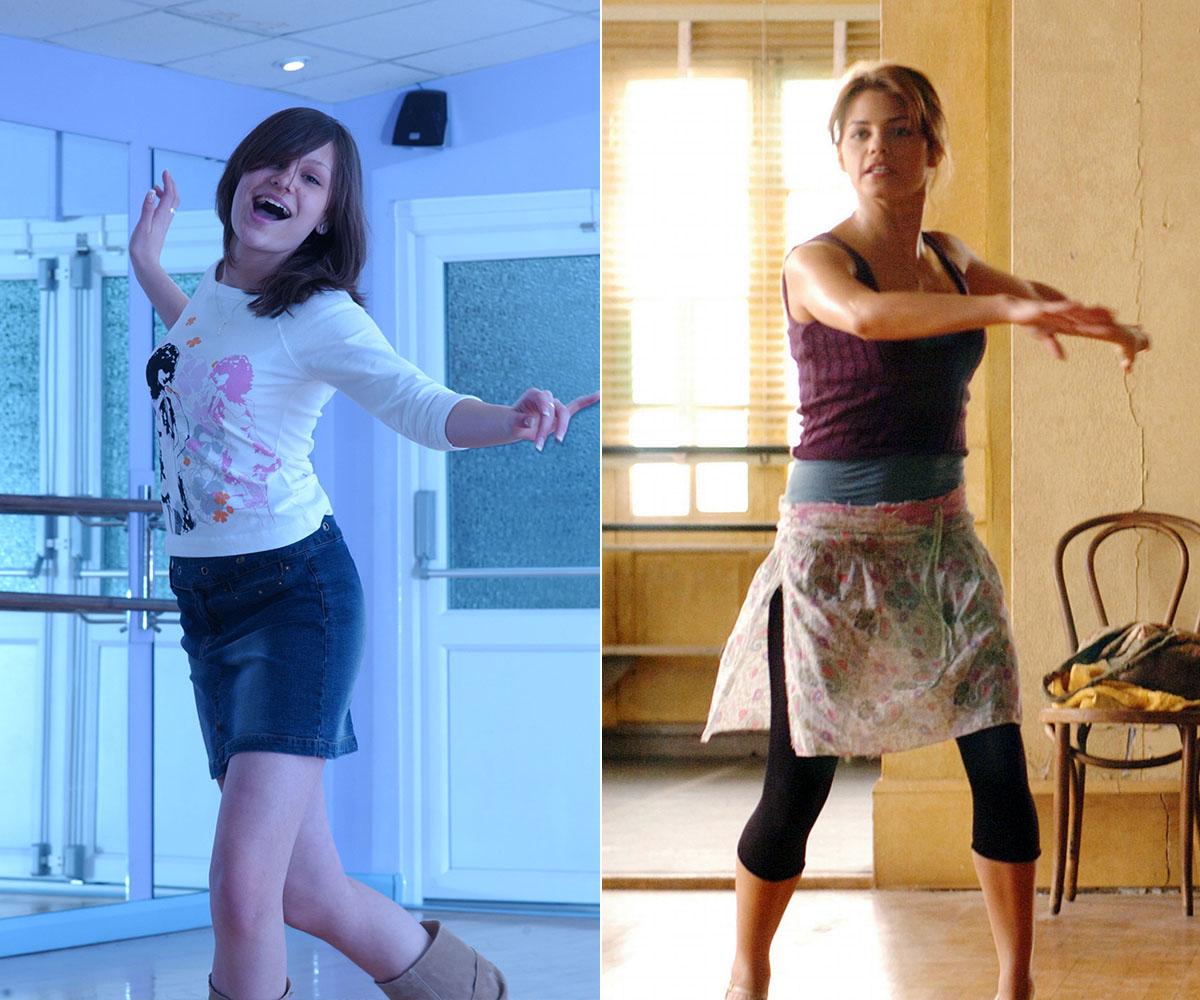 The 21 Jump Street star, who split from the Step Up actress in April, has been spotted at Price Tag star Jessie's concerts in Seattle and Salt Lake City.

And last week the two were spotted at a mini golf course, according to reports on social media.

"We hugged and got a pic and then I got to hear Jessie singing 'somebody to love' with the radio at the end of the course.” 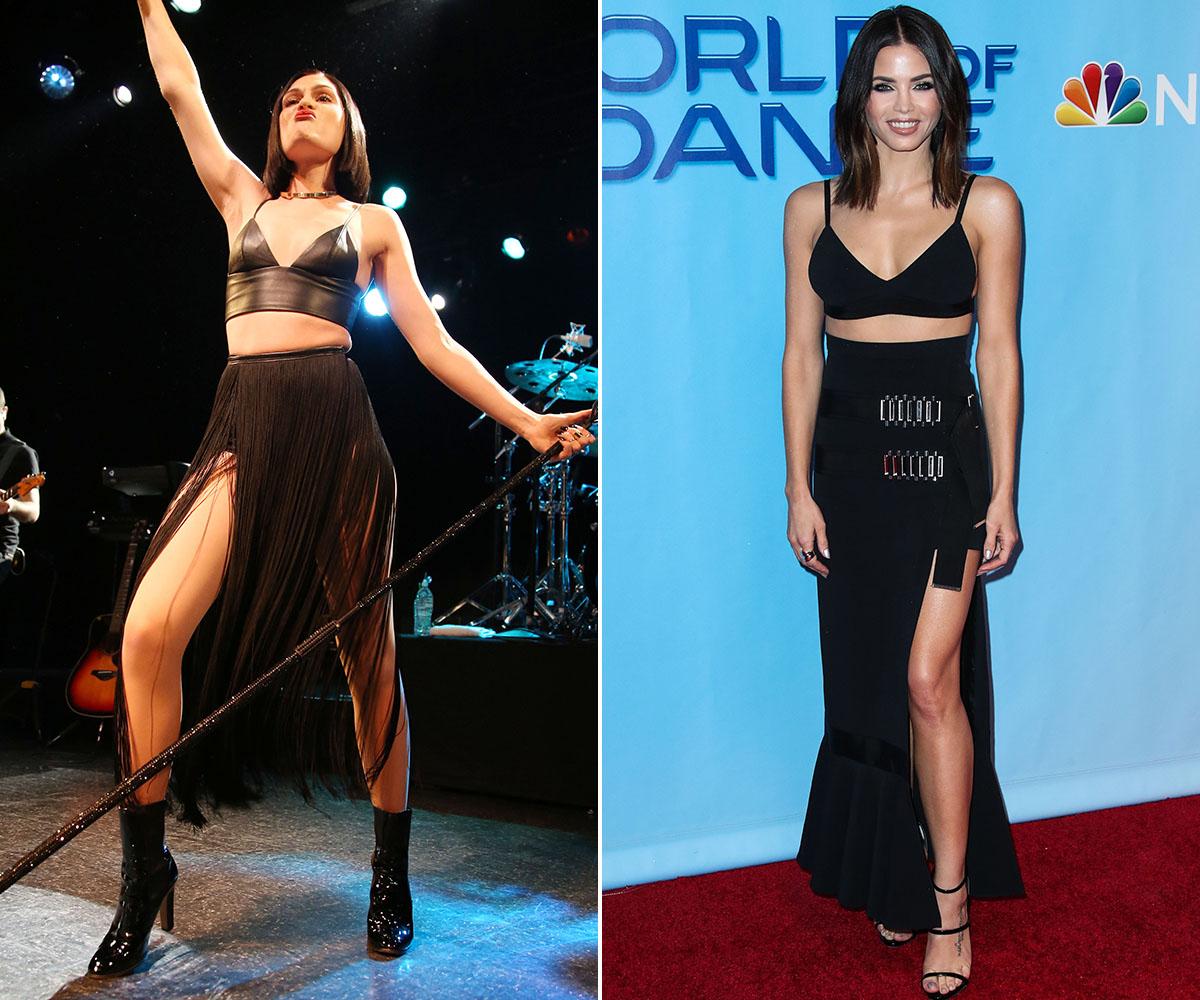 An insider told People on Tuesday that their relationship is "new, casual and they're having fun together."

Jessie, who hails from London, is currently on her world tour R.O.S.E. after releasing her album of the same title in May.

Tatum and Dewan were together for nearly 10 years and have a five-year-old daughter named Everly.

Announcing their split on Instagram, they said: "We have lovingly chosen to separate as a couple. 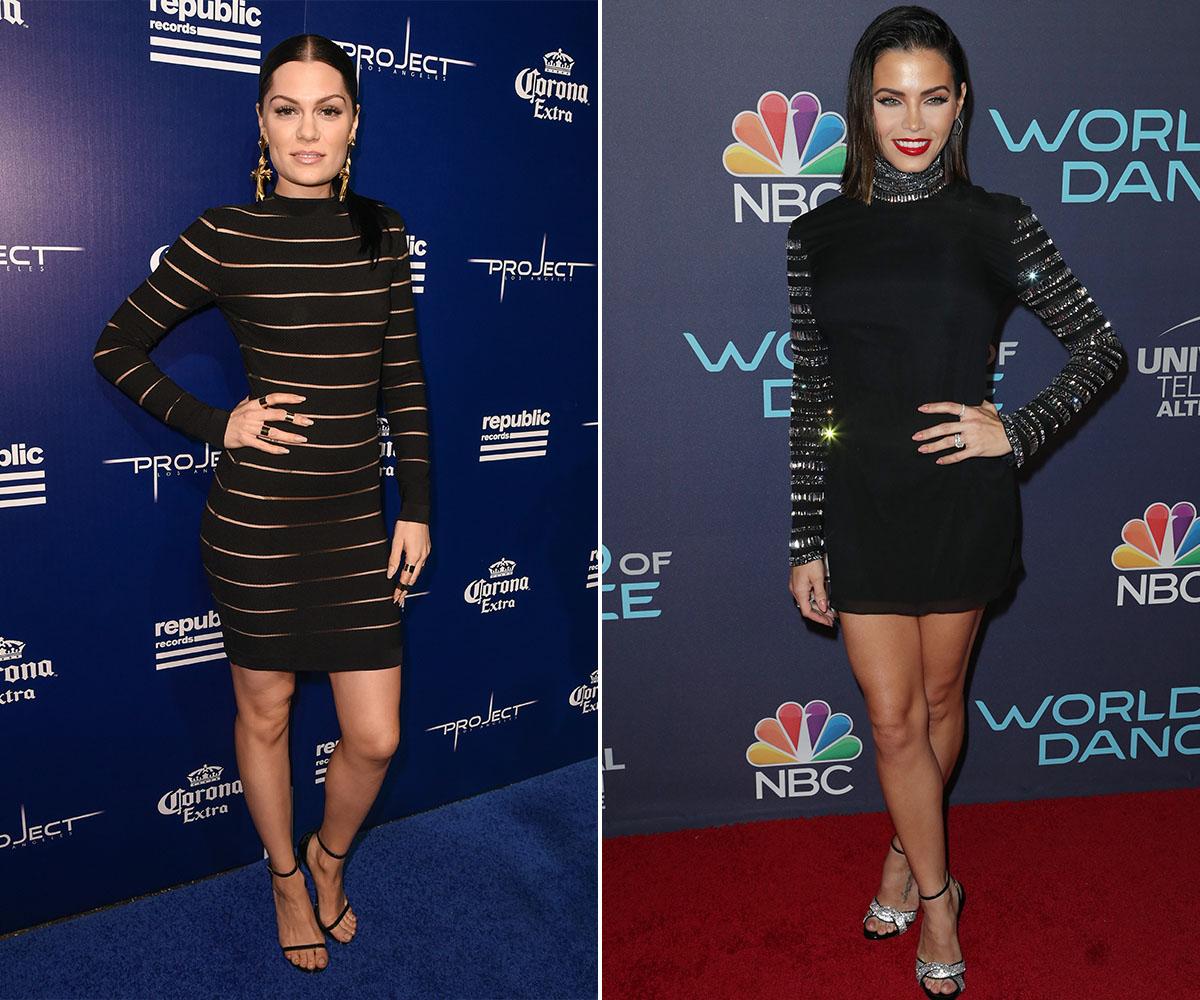 "We fell deeply in love so many years ago and have had a magical journey together.

"Absolutely nothing has changed about how much we love one another, but love is a beautiful adventure that is taking us on different paths for now."

The Price Tag singer presented Tatum with the Best Comedic Performance at the MTV Movie Awards in 2015.

Reps for both Tatum and Jessie J have not responded to request for comment.