The pair fell out after working together on The X Factor in 2010, and it seems they will be fighting once again over the number one spot in the charts. 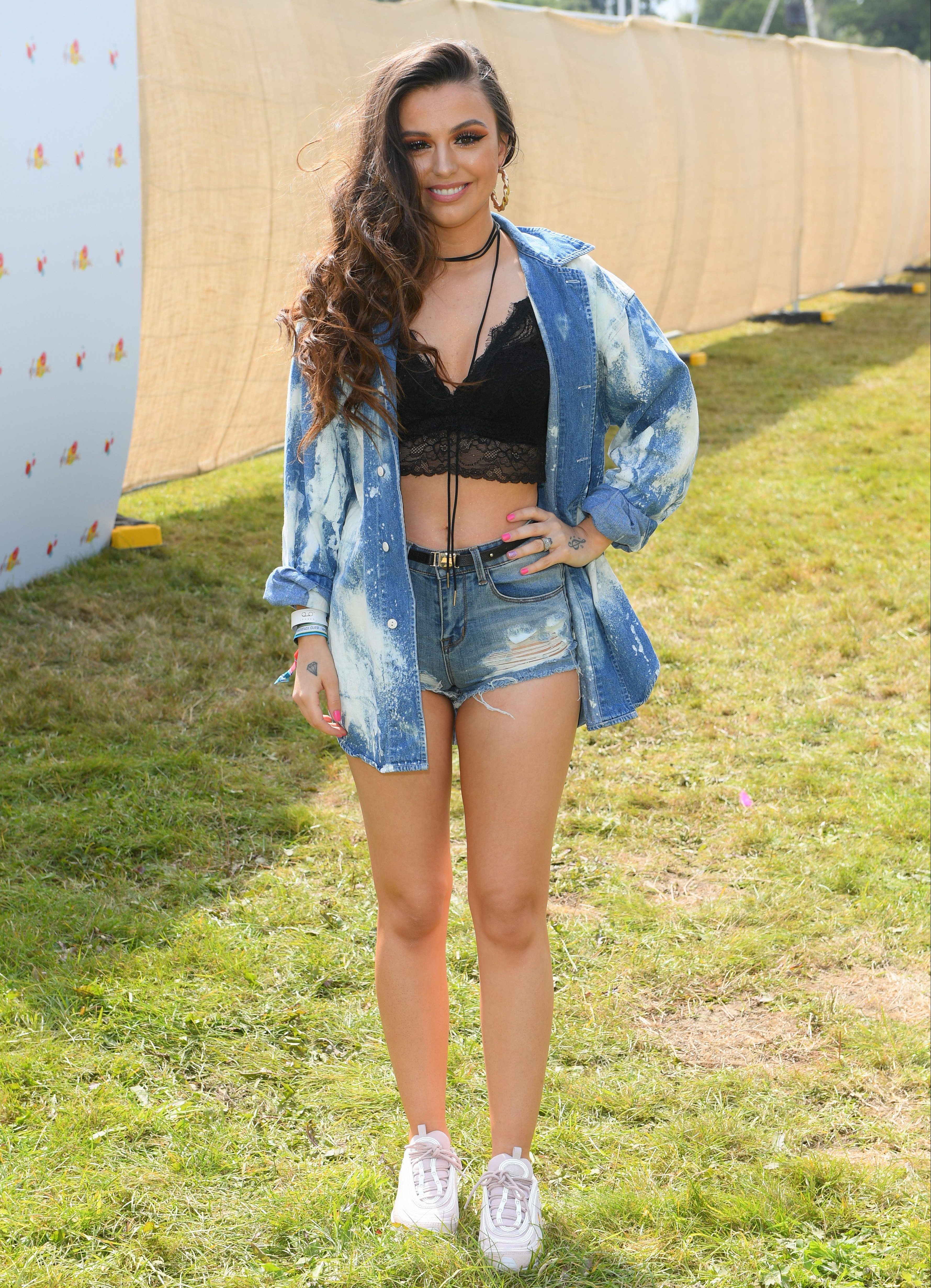 The post delighted many of her 7 million followers, who wrote in response: "It's tooo soon, we're not ready!"

And: "You have no idea how happy we are now! Great things ahead! We love you so much, thanks for everything."

However, the post comes after it was leaked that her former mentor Cheryl, 35, would be releasing her new track Love Made Me Do It next Friday. 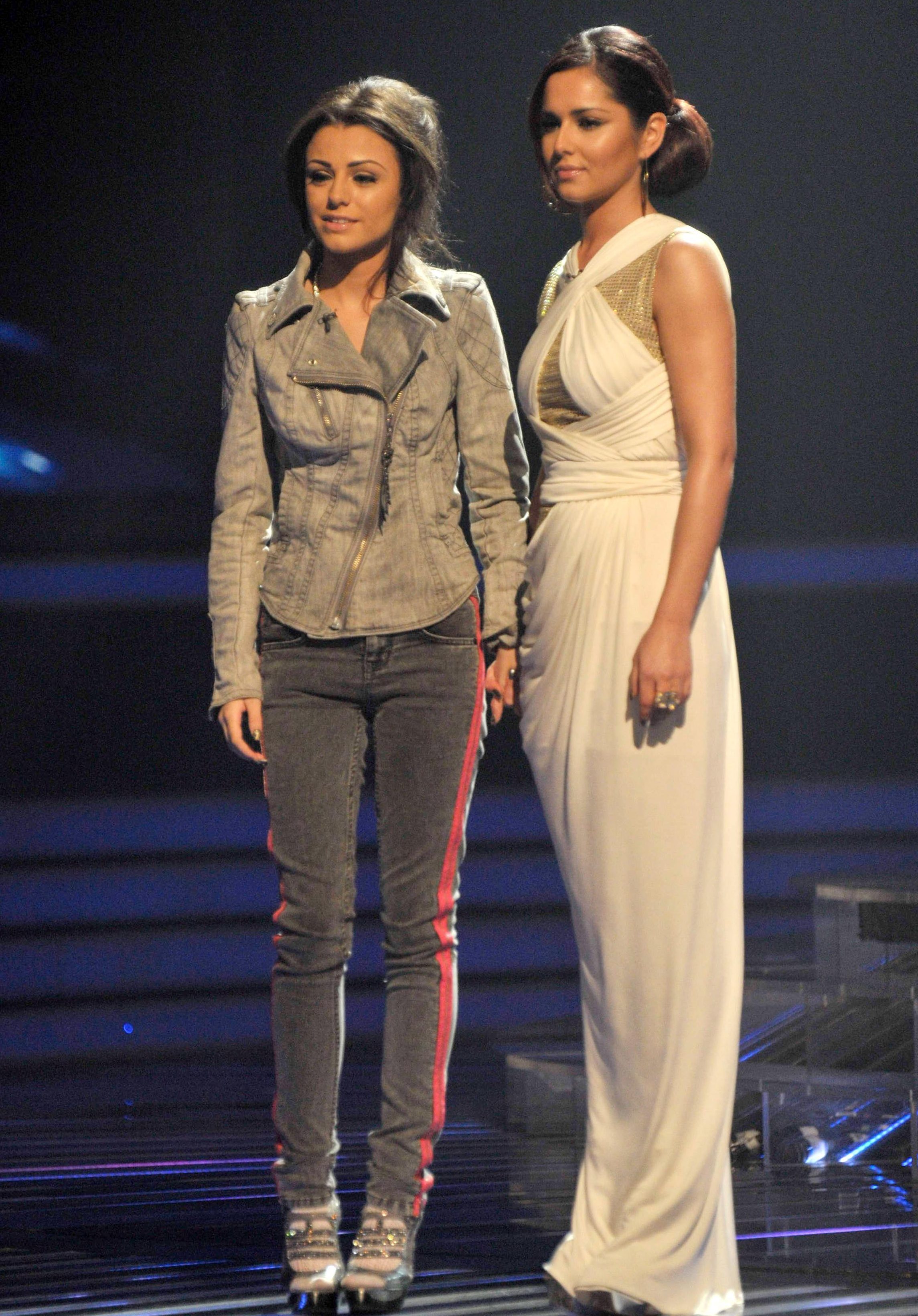 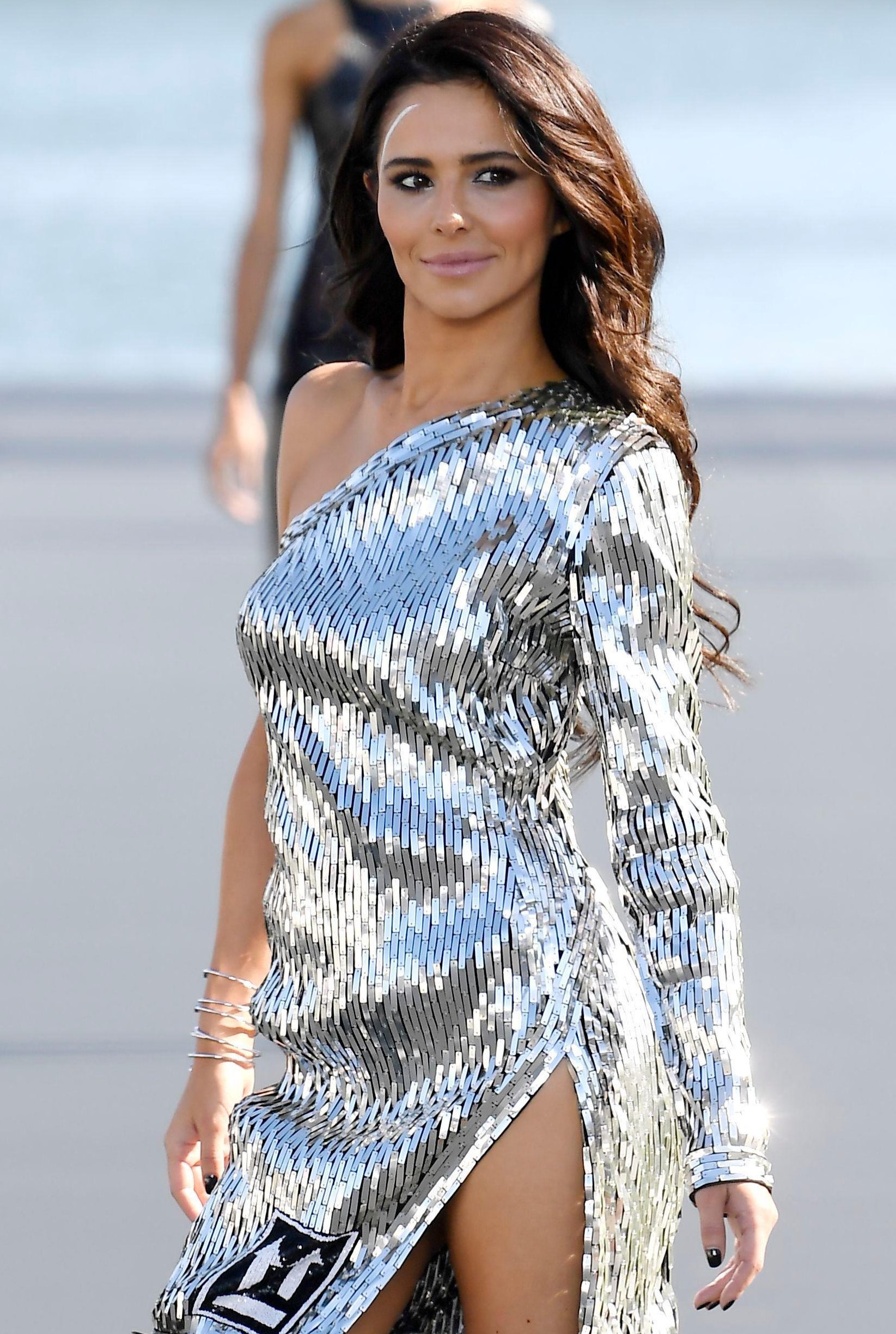 The clashing dates means the pair will be going against each other in a charts war, after years of already feuding.

Cheryl mentored Cher on the ITV singing competition eight years ago, where she placed fourth behind One Direction, Rebecca Ferguson and Matt Cardle.

However things turned sour in 2012 when Cher was asked if she would ever perform with Cheryl, and replied: "Maybe is she sings live with me".

Cheryl later said comment was "like a slap in the face", telling GQ: "She's new. She needs to learn a lot. I went through hell to get her on that programme. 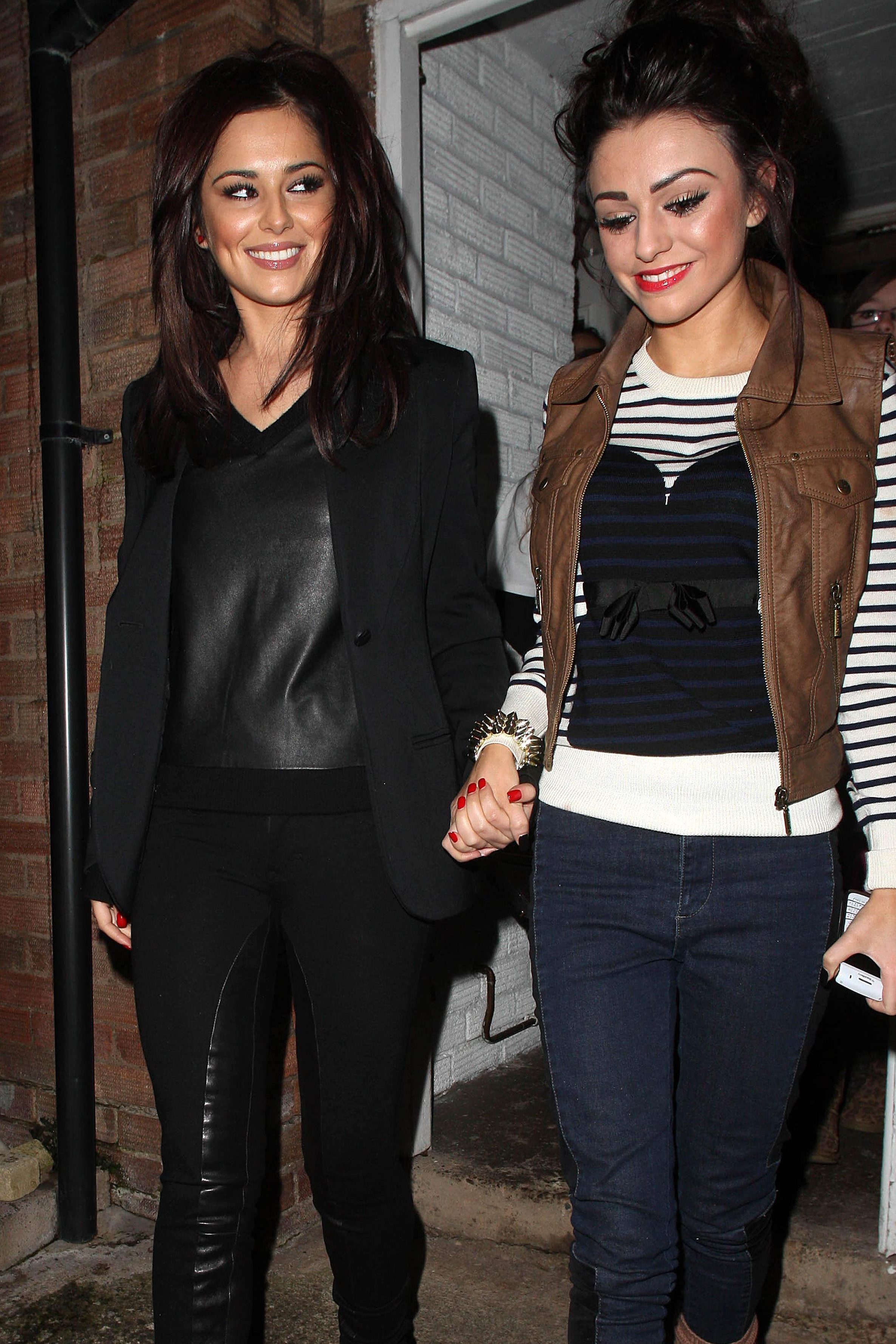 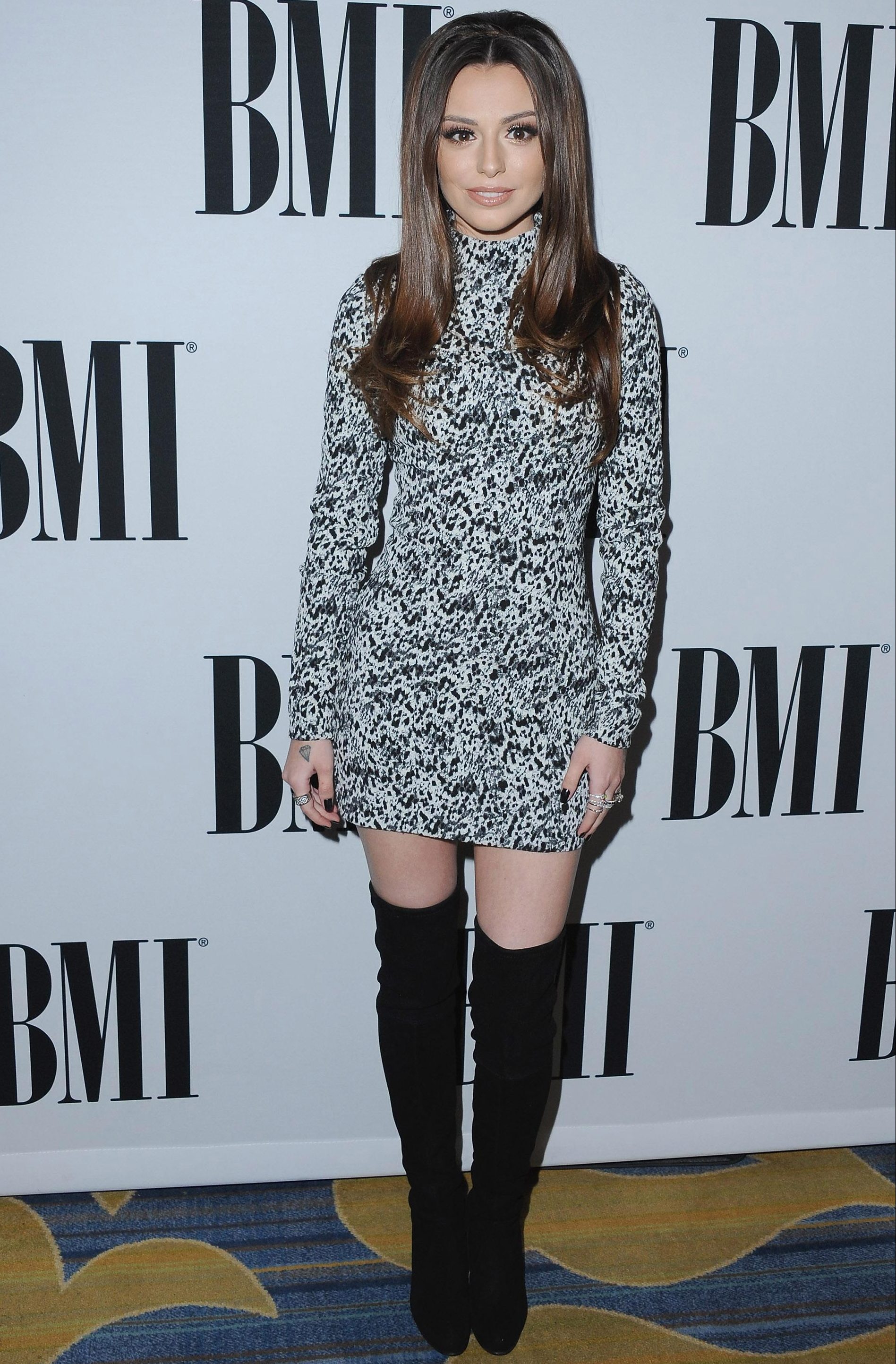 "Everyone says stuff at the beginning of their career that they will learn to regret. Maybe I didn't teach her as well as I thought I had."

Yet, Cher dismissed all claims of a fallout on Loose Women earlier this year, and admitted it was her teenage attitude that had caused the problems.

"But everything's fine, there was never really an issue, but it was, y'know, back when I was 16. This gob!"