The singer, 35, claims Liam originally never wanted a solo career and was desperate to start a family – but she suggested the reality was harder for him to accept. 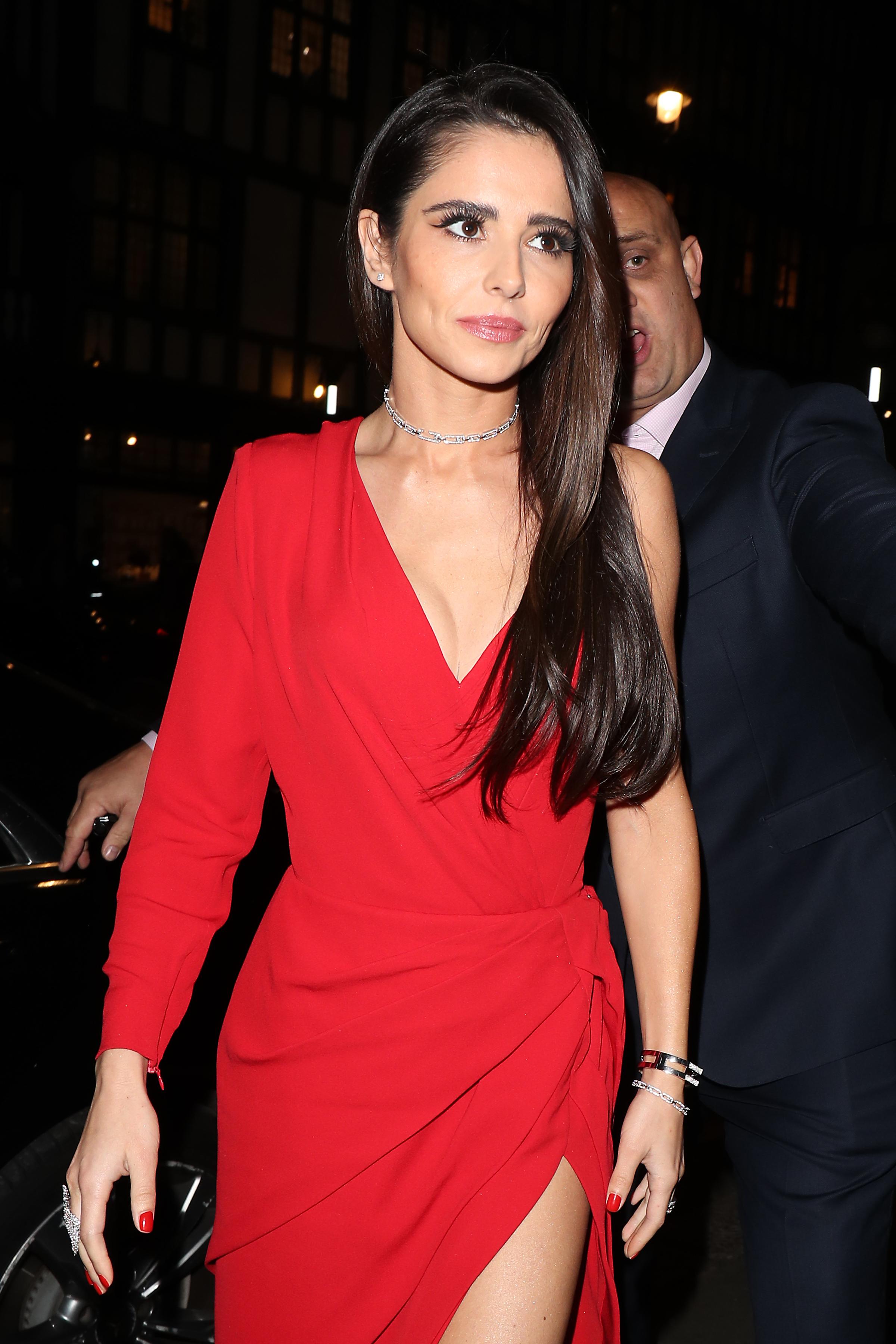 In an interview with The Sunday Times' Style magazine, Cheryl said Liam wanted a baby from as young as 16.

She went on: "… so he wanted to settle down and have a family and not do the solo thing. Then we encouraged him to do that and then it didn't work out."

Rather than criticise her ex for spending months at a time away from home, Cheryl admitted it must have been "hard" for him.

She said: "…almost having two lives. You have to switch your head onto pop star, and then switch it back to daddy." 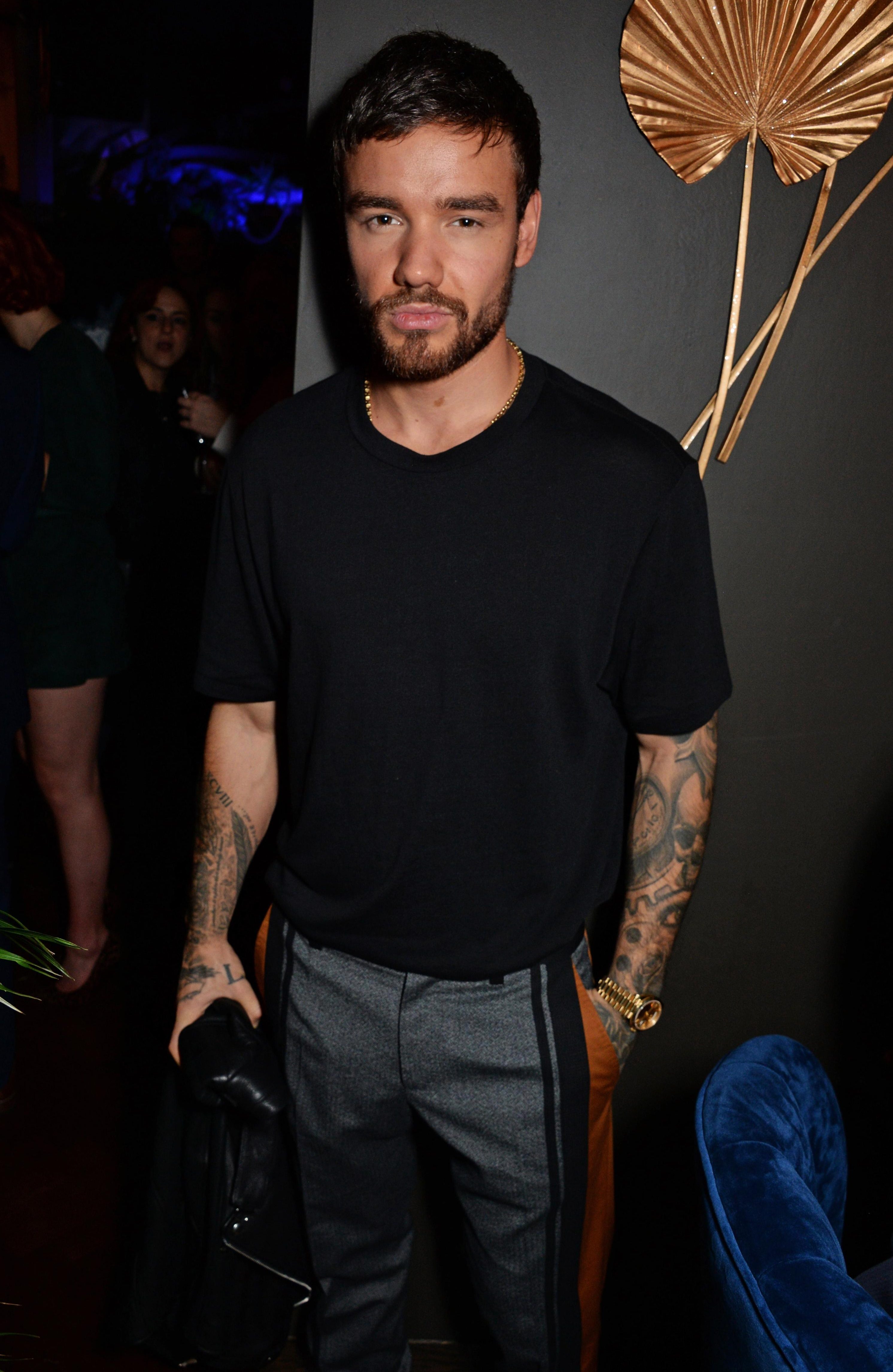 Cheryl has now started following people on her Instagram account again after wiping it clean last week – and Liam made the cut.

He is one of just 48 accounts that Cheryl has decided to follow, proving that the pair are on amicable terms after splitting earlier this year.

Cheryl has now posted four video clips promoting her new single, Love Made Me Do It. 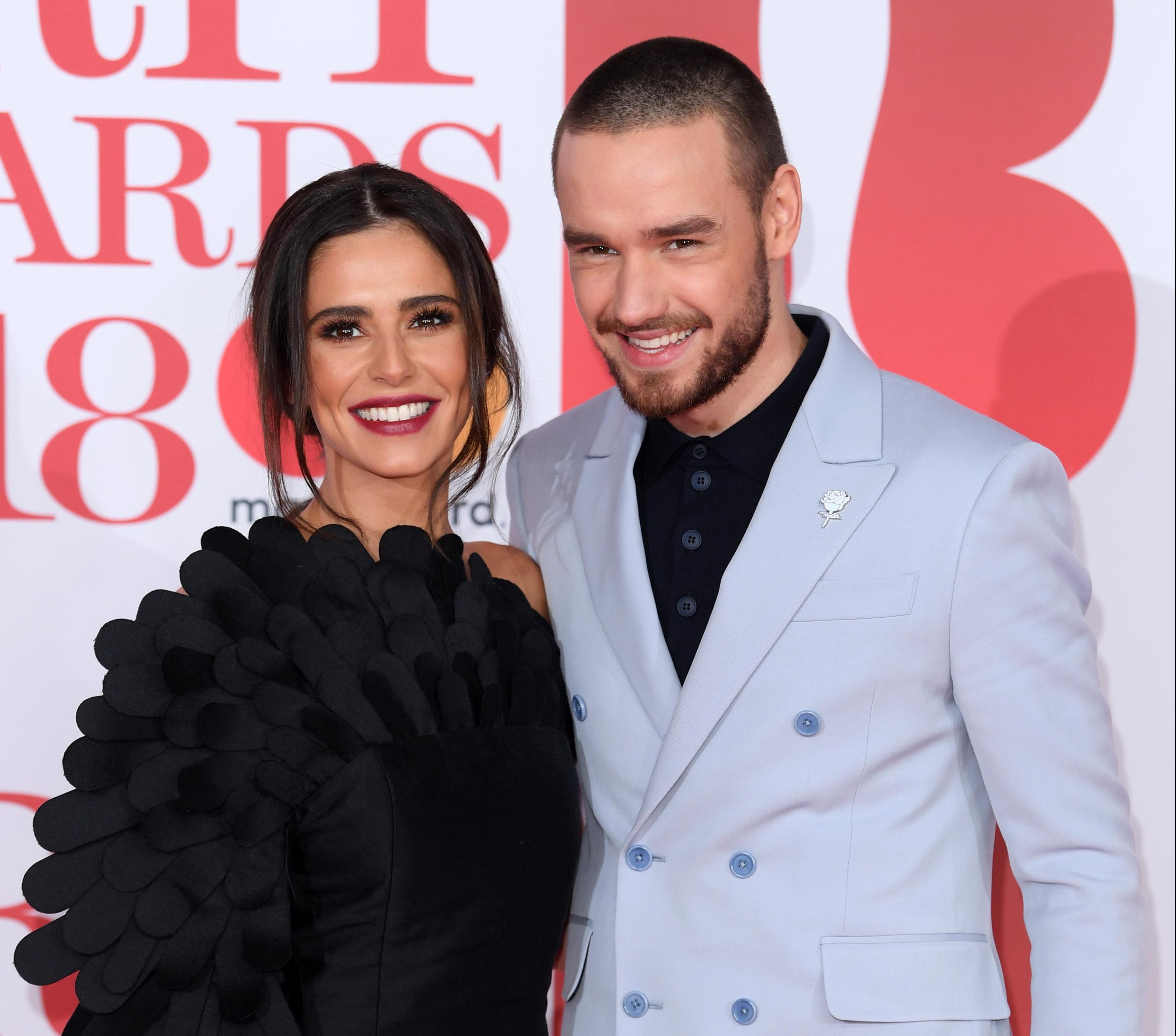 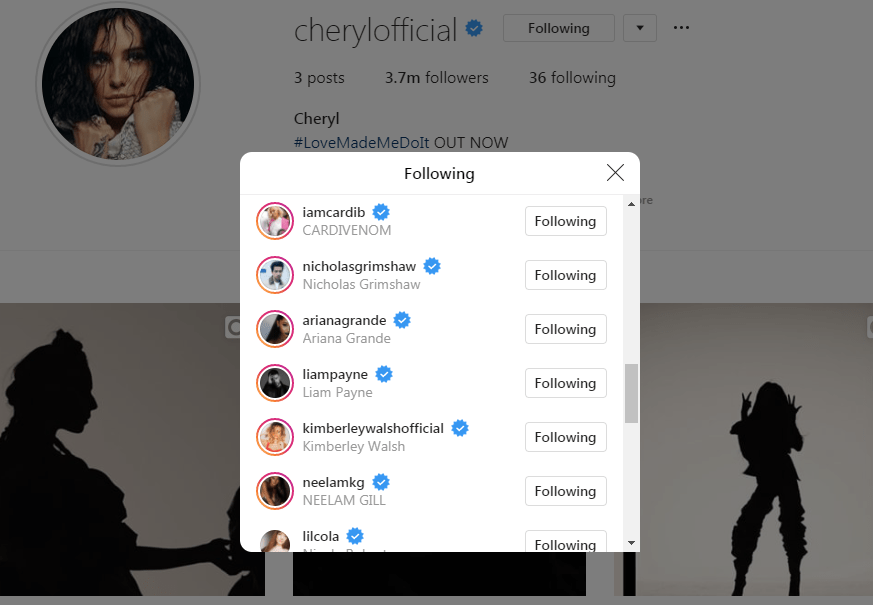 However, Girls Aloud's Sarah Harding and Nadine Coyle appear to have been snubbed.

On Friday, Liam took to his Twitter page to gush about Cheryl's new single, congratulating his ex.

He wrote: "Congratulations @CherylOfficial on your first release in four years can’t wait for everyone to hear the rest."

Cheryl previously denied that the track was about the former One Direction star, who she split from this summer after two years together.

Speaking on Jessie Ware’s podcast, she said: "Actually all the music and all the songs that I've got ready were done way before we split – none of them are about anybody.

"I wasn't sat writing a love poem to anyone or about anybody.

"It's something that anyone who's been in love will be able to relate to in some way or another. 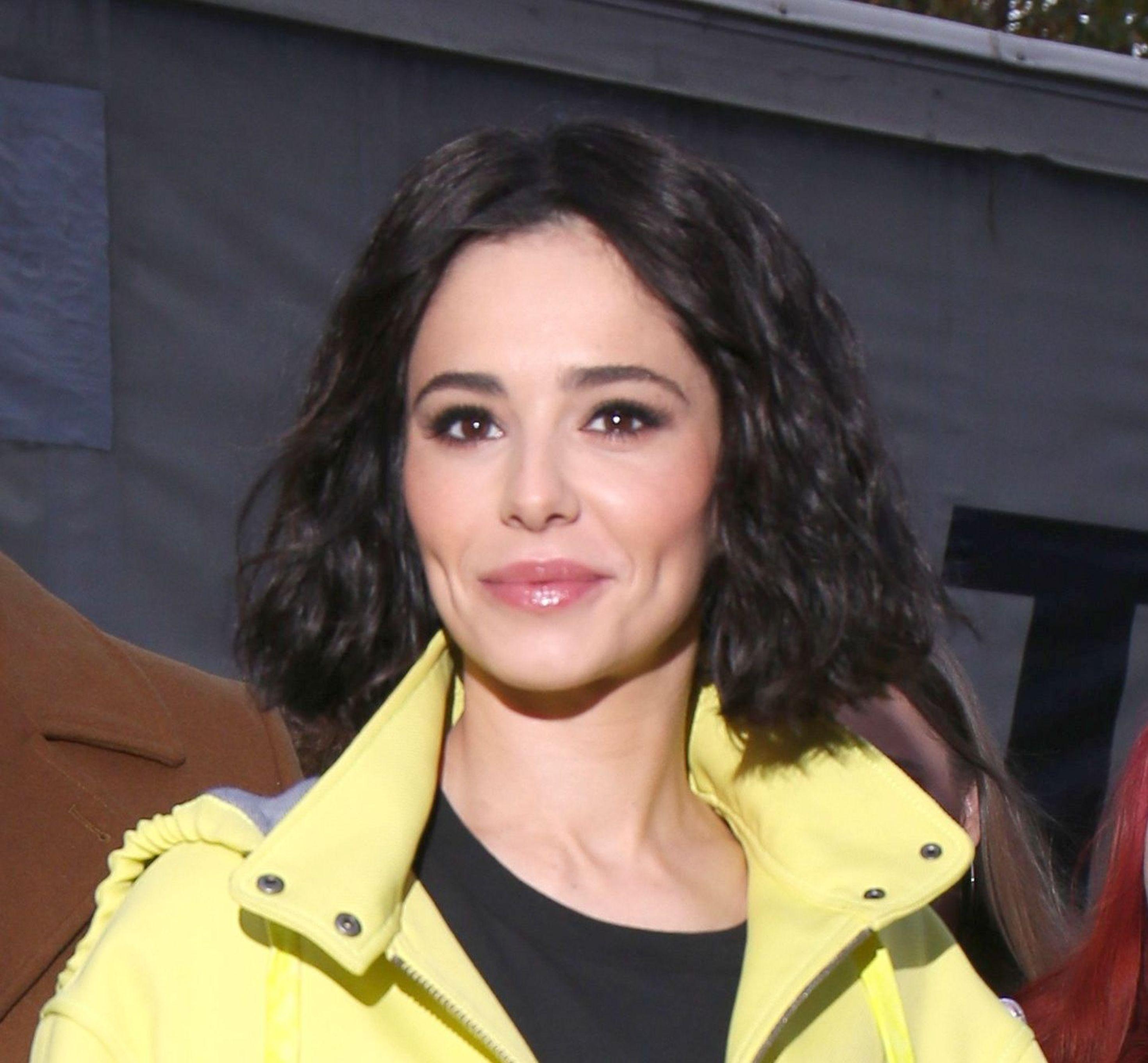 "It's catchy and it's fun. It's not about one specific person or relationship, it's more about me being the lover of love that I am. I just love love!"

In the track, which was released today, Cheryl calls herself a "sucker" who falls in love with "every f*****".

Cheryl and Liam announced their split in July this year, 16 months after they welcomed son Bear together.