The 35-year-old star explained she's "lived on adrenaline and anxiety" since she was a teenager, and it disappeared as soon as she fell pregnant with Liam Payne's baby. 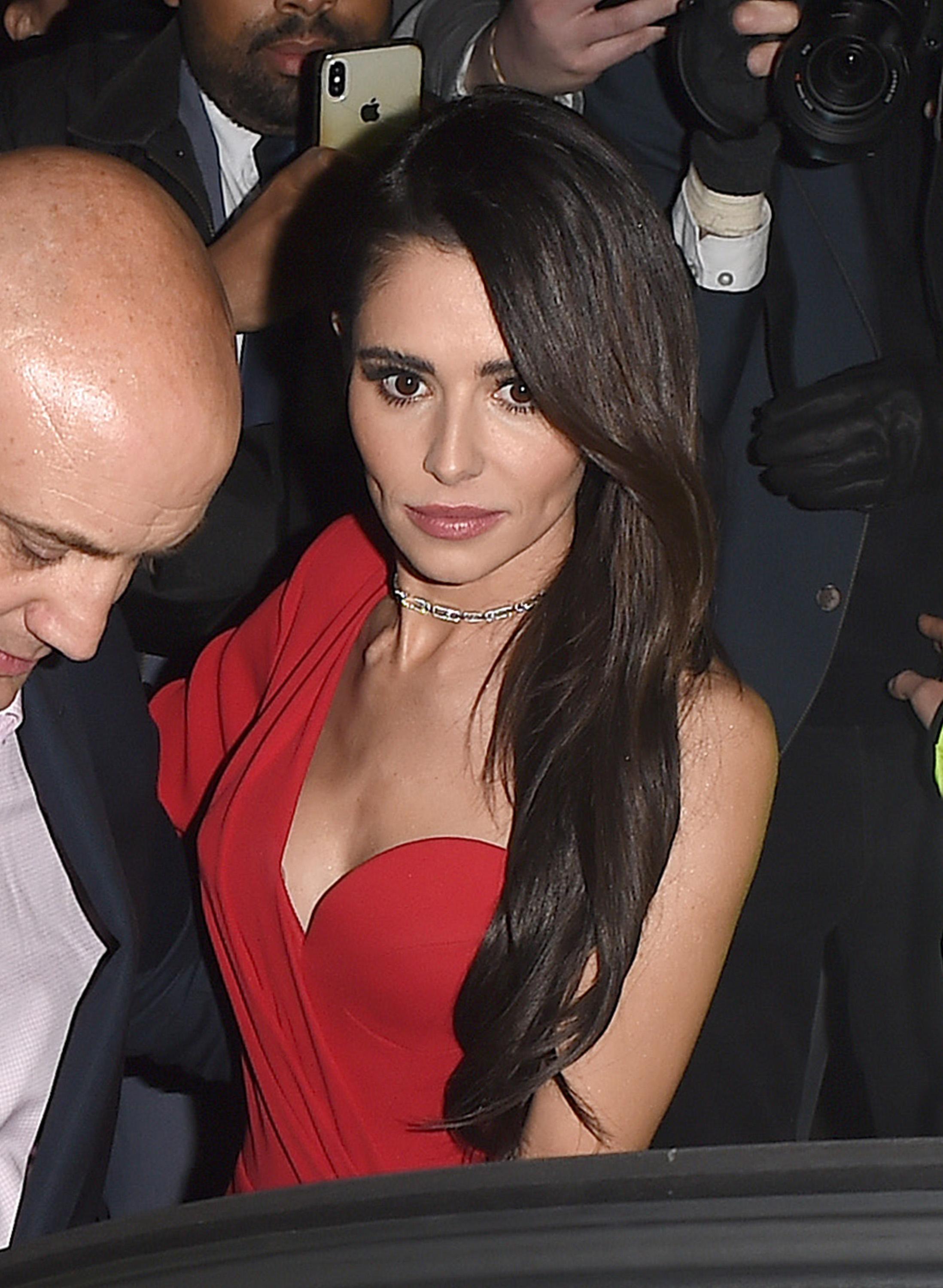 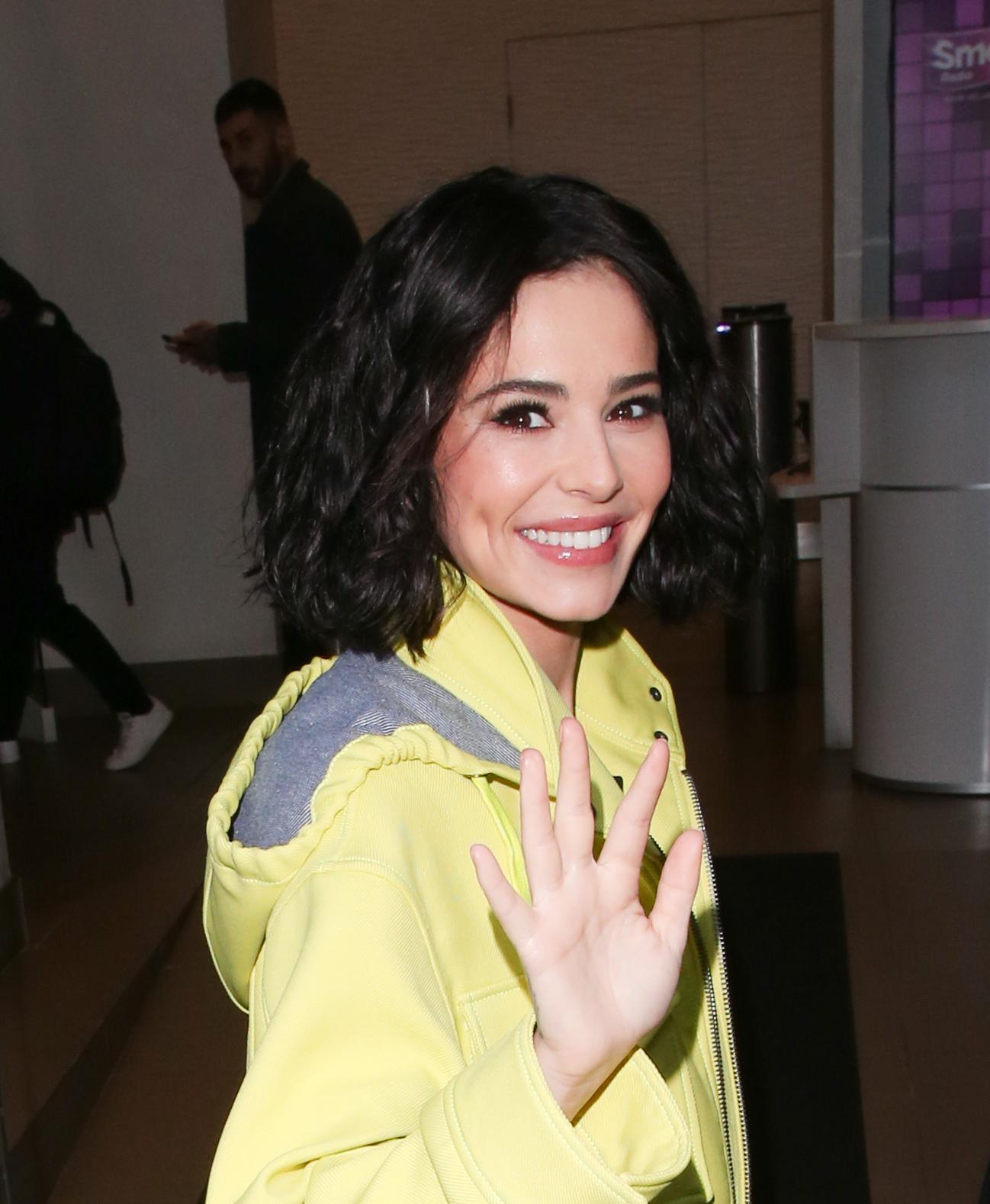 She said: “It was teenage-related, environment-related anxiety.

“I hated being a teenager. I wouldn’t even go back through my twenties. I’d skip the lot and start at 30.”

Recalling how her anxiety subsided when she became pregnant, as she said: “I was so warm inside, and I found it amazing, I guess because I’ve lived on adrenaline and anxiety for so many years.

“I didn’t want the anxiety to come back. I wanted to stay in that strength. And it really has been helping a lot.”
The star also revealed Bear still sleeps in her bed as she hit out at mum-shamers. 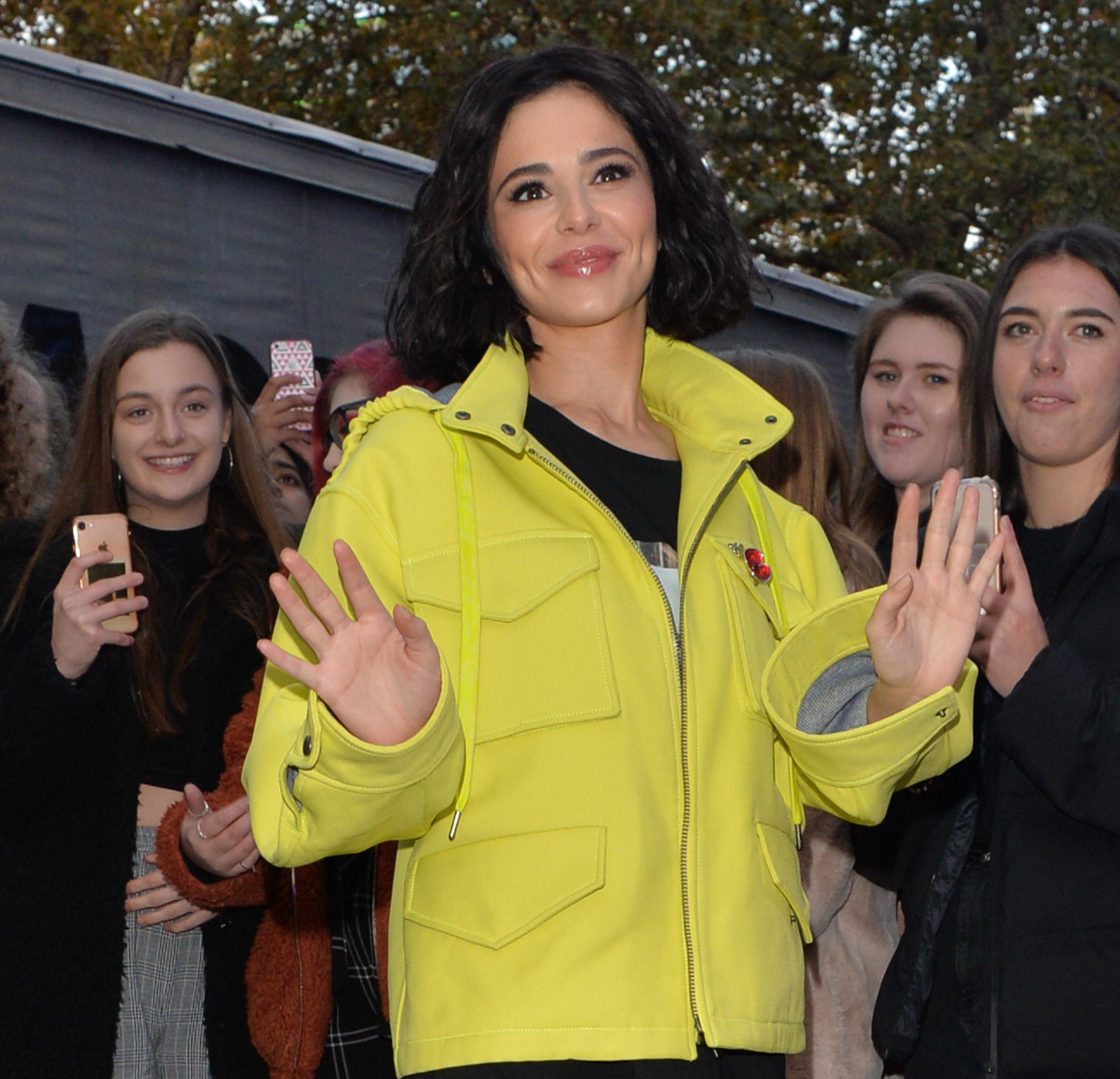 In a new interview with The Sunday Times' Style magazine, Cheryl lifted the lid on her parenting style after having been intensely private about her son, who was born in March 2017.

The singer is a very hands on parent, admitting she found it odd when people suggested she get a nanny.

She explained: "The way I grew up, that's so alien to me. Nobody had a nanny. We didn't even have a babysitter."

Shedding some light on Bear's sleeping routine, she went on: "I'm going to get mum-shamed, aren't I? But yes, he does [sleep in her bed]. Best thing in the world. 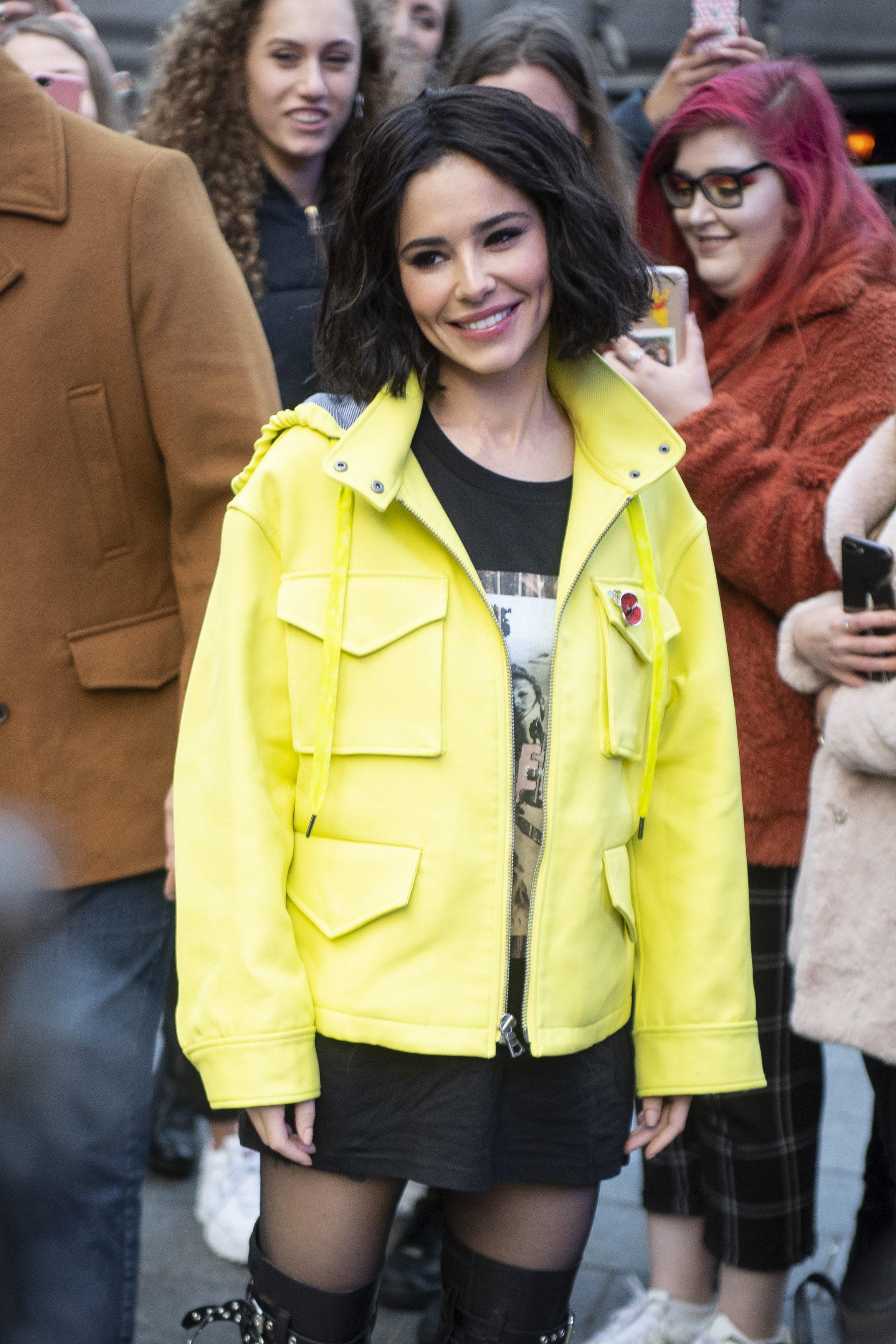 "I know I'm making a rod for my own back. I am aware of that. But when he was born, he used to sleep in the crib that you put on your bed, and then he never really left."

While she hasn't experienced mum-shaming herself, Cheryl has strong words for those who do critique other parents.

"I don't want to give him insecurities or a feeling like I'm not around. But at the same time I don't judge anybody that does the crying-out thing. Do what works for you, and the rest of you shut the f*** up, because it's not your business, is it?

"I haven't experienced it, because I haven't done an interview [since Bear was born], so I have no idea. But I read about other people being mum-shamed and I think, get a life, deal with your own kids, why are you interfering in everyone else's?"

The star unveiled her first record in four years on Thursday night, but the video for Love Made Me Do It had many fans commenting on her different look. 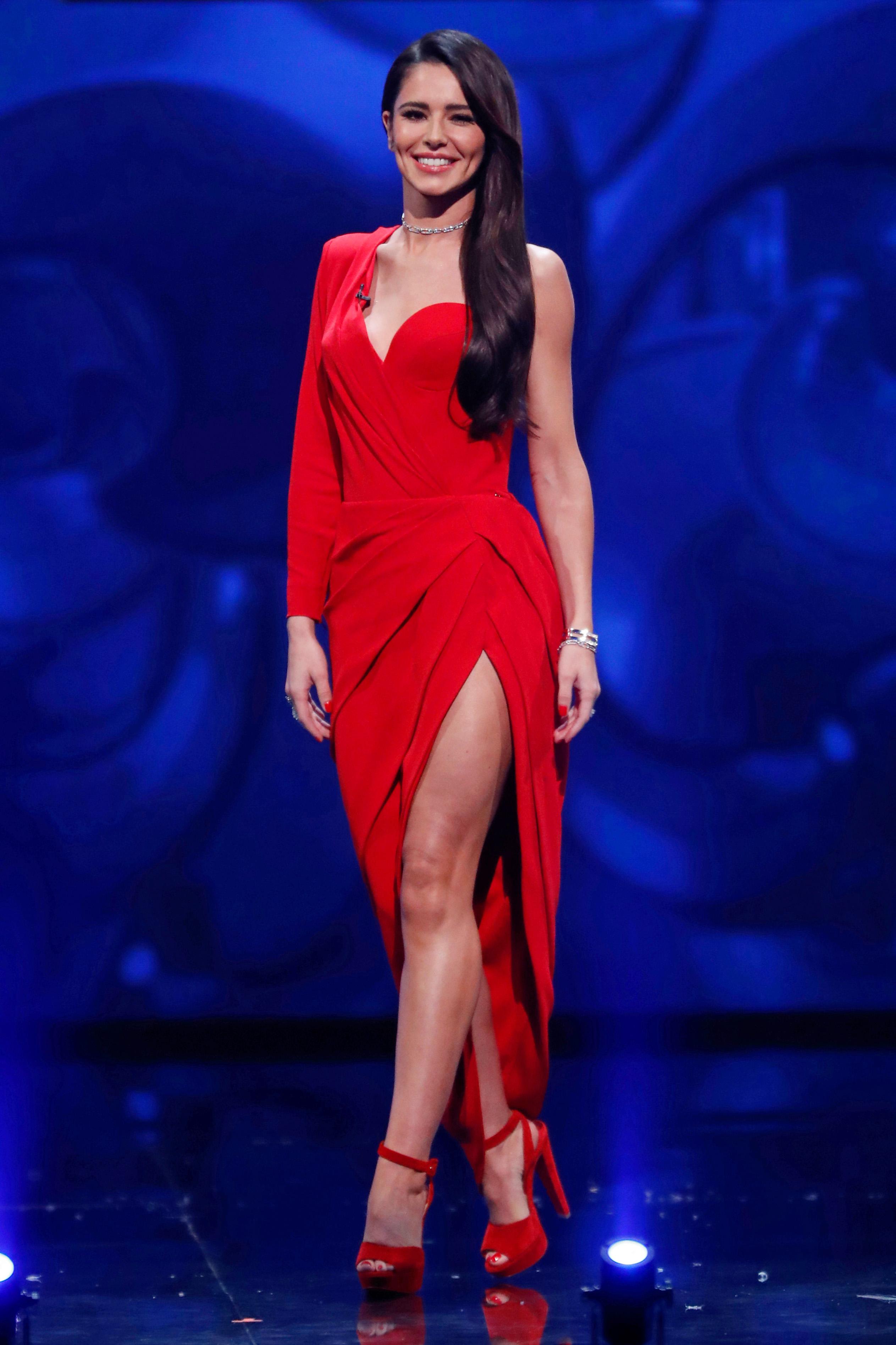 She took four years out of the limelight before its release, revealing she needed it for her own well-being.

She recently explained on Jessie Ware's new Table Manners podcast: “I needed it for my sanity. I honestly didn’t know how much I needed it until I did it. I’d just had enough.

“I wasn’t inspired, I was jaded. It felt like a negative space I was living in and then you get to the point where it’s like ‘What is the point?’

“I could be doing something I hate doing and feel the same way, so why am I like putting myself through this? I like a balance. I like peace and harmony in my life.”