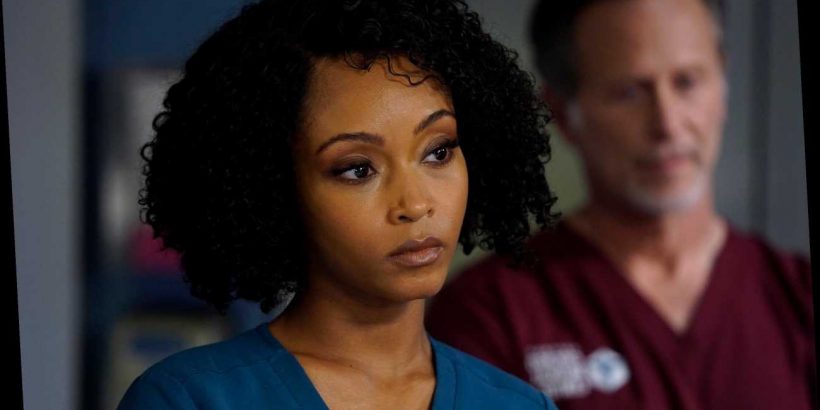 CHICAGO Med, a hospital drama that debuted in 2015, is on its sixth season.

The series, which is one of three installments,focus on the pillars of Chicago's emergency response teams, including the fictional 21st Police District, the Chicago Fire Department Firehouse 51, and Gaffney Chicago Medical Center. 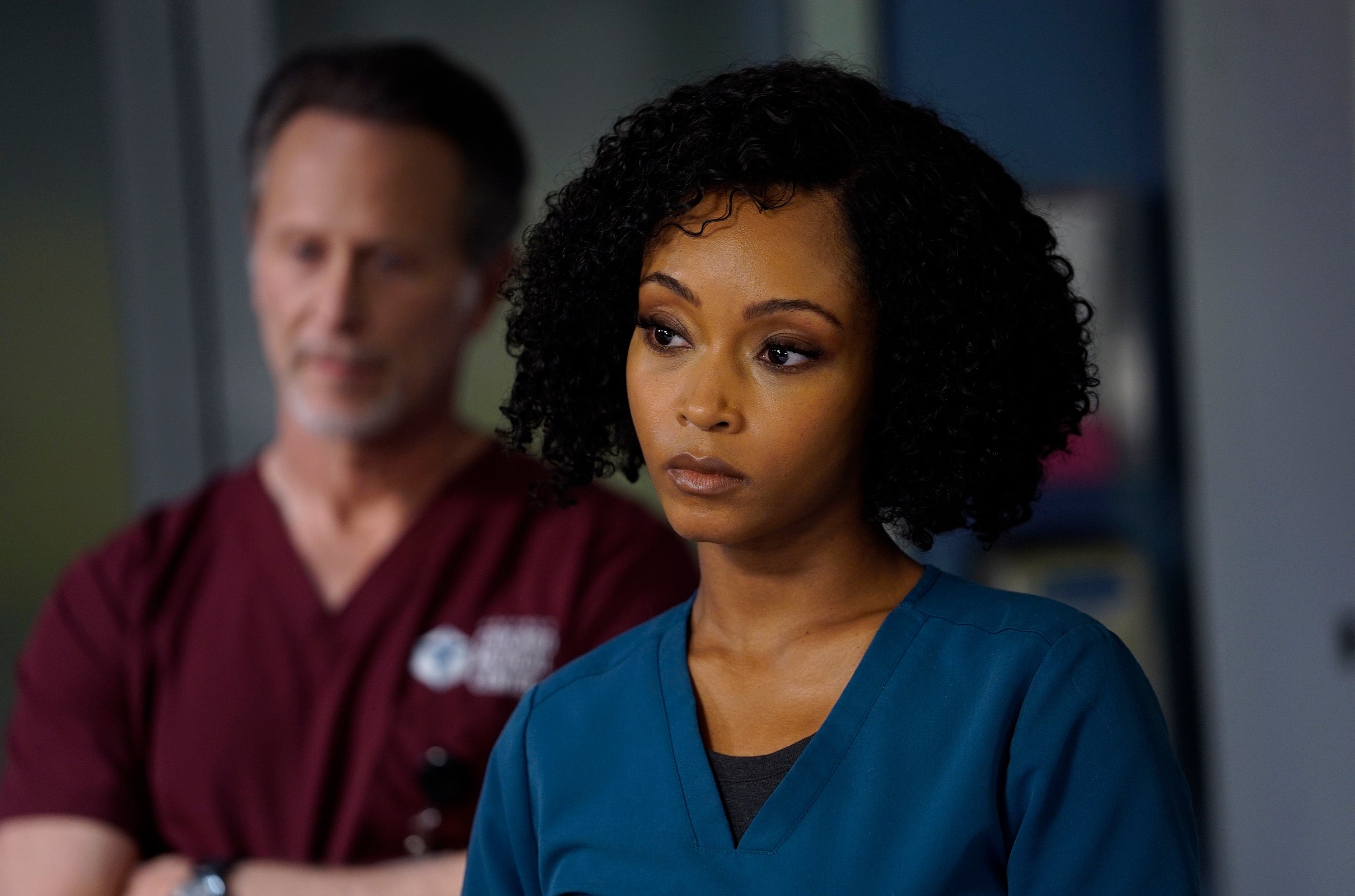 Who is in the cast of Chicago Med?

Chicago Med is the third installment to the Chicago franchise, first airing on NBA in November 2015.

This series focuses on the emergency department at Gaffney Chicago Medical Center and its doctors and nurses as they work to save patients' lives.

Often times the show crosses over with characters from both Chicago Fire and Chicago P.D.

The cast for Chicago Med includes:

How can I watch Chicago Med?

The Chicago franchise airs live Wednesdays from 8pm to 11pm on NBC.

Chicago Med kicks off the franchise at 8pm, followed by Chicago Fire at 9pm and concludes with Chicago P.D. at 10pm. 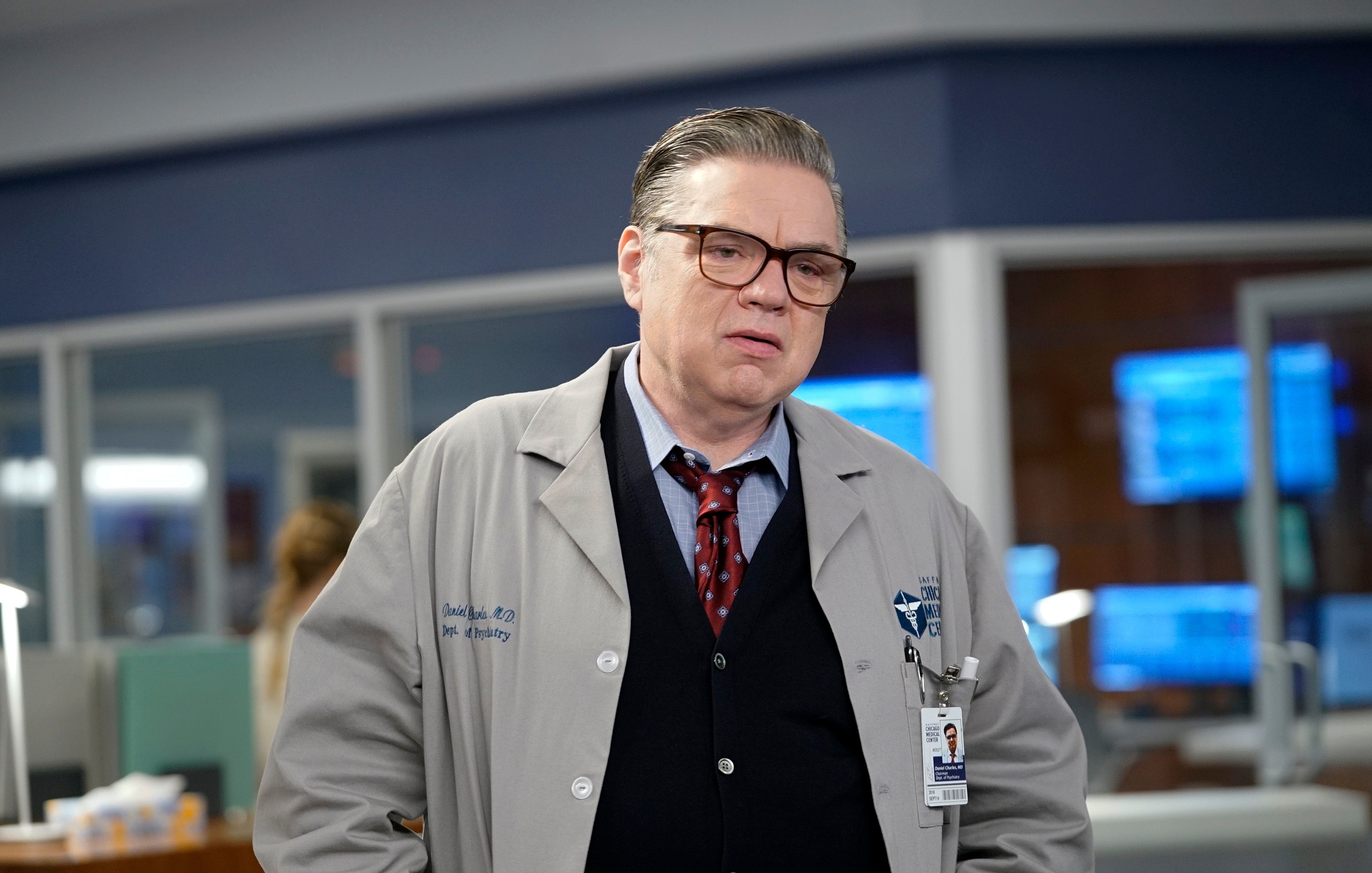 What will happen in season six?

In the new season of Chicago Med, Steven Weber will make his debut as Ethan’s Navy supervisor, Dr. Dean Archer.

The newest member of the hospital staff “is grateful for the opportunity to be in this environment again, because he had a practice before which didn’t survive the economy,” Weber tells TVLine.

Dr Archer, however, is brought in by Dr Ethan Choi, and the reunion between Dr, Archer and Dr. Navy, who were once mentor and mentee, isn't all smooth sailing. 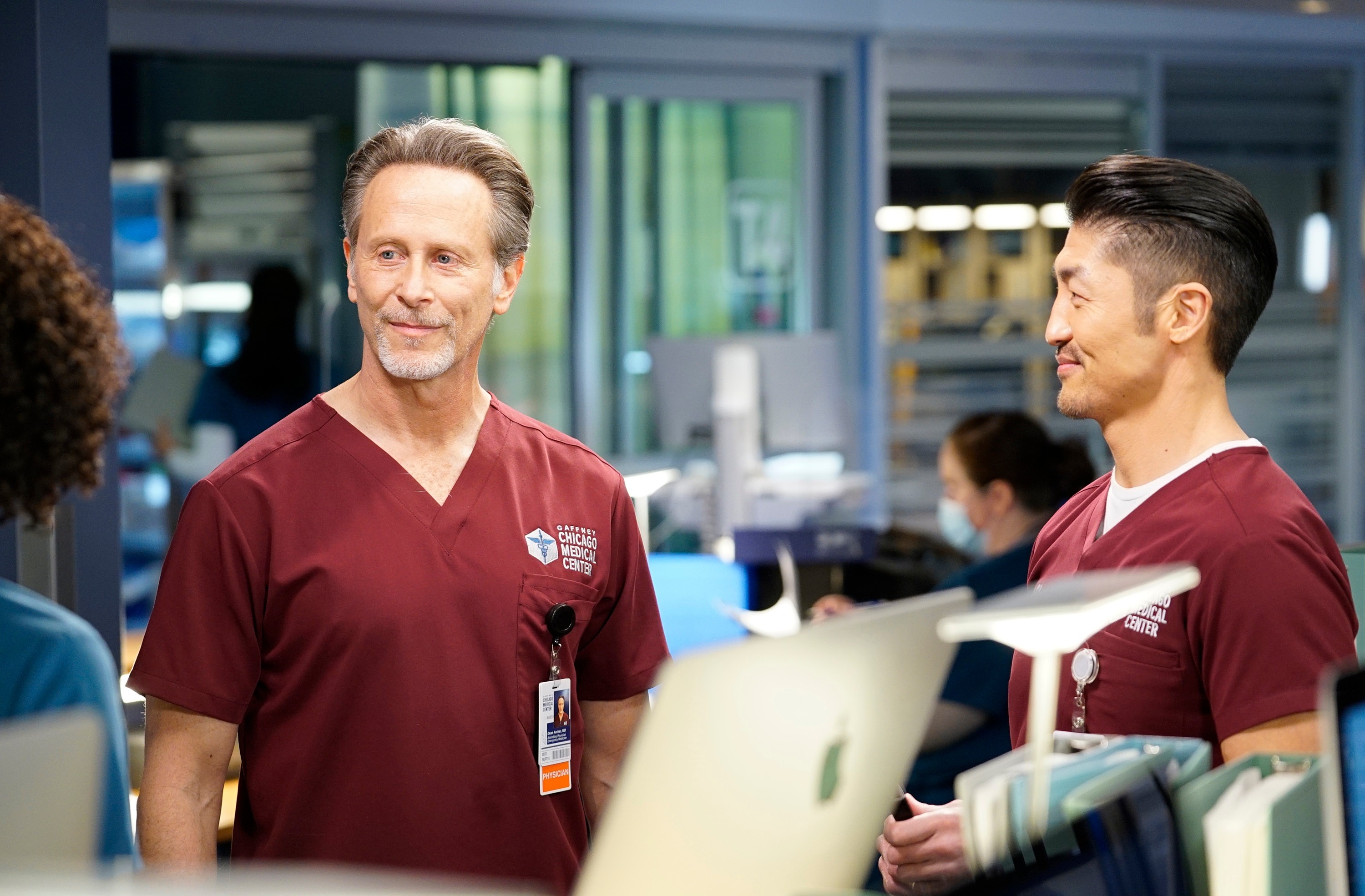 “That’s an issue for him,” Weber says. “He has a degree of pride and probably some ego that is justifiably earned. He’s very good at what he does. He’s an intuitive surgeon. He can take chances, which pay off quite often.”

Dr. Archer still has some things to learn, however, despite being extremely skilled at his job.

"He’s not number one anymore,” Weber said. “There are a few instances where he oversteps, and this is noticeable and eventually has to be dealt with.”

How can I watch old episodes of Chicago Med?

You can find earlier seasons of Chicago Med streaming on Peacock now.

One Chicago has felt a little smaller in the 2020-2021 TV season due to precautions preventing the series from crossing over on a regular basis.

Season six will see "will see the Chicago Med staff adjusting to the new normal of working during the COVID pandemic, with Choi, Lanik, and April on the front lines to fight the illness."