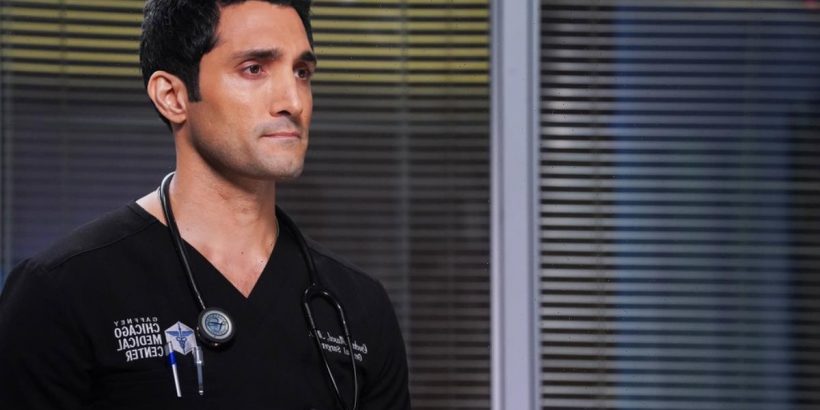 Chicago Med Season 7 has introduced not one, but two potential love interests for Dr. Crockett Marcel. Crockett went out on a few dates with Avery Quinn, who was a patient at the hospital. To make things more complicated, Avery’s mother Dr. Pamela Blake is a transplant surgeon at Gaffney Chicago Medical Center, and she and Crockett shared a kiss. Now in the wake of the Vascom scandal, Avery is representing patients suing the hospital and Crockett has yet to tell either woman that he has been romantically involved with both of them. 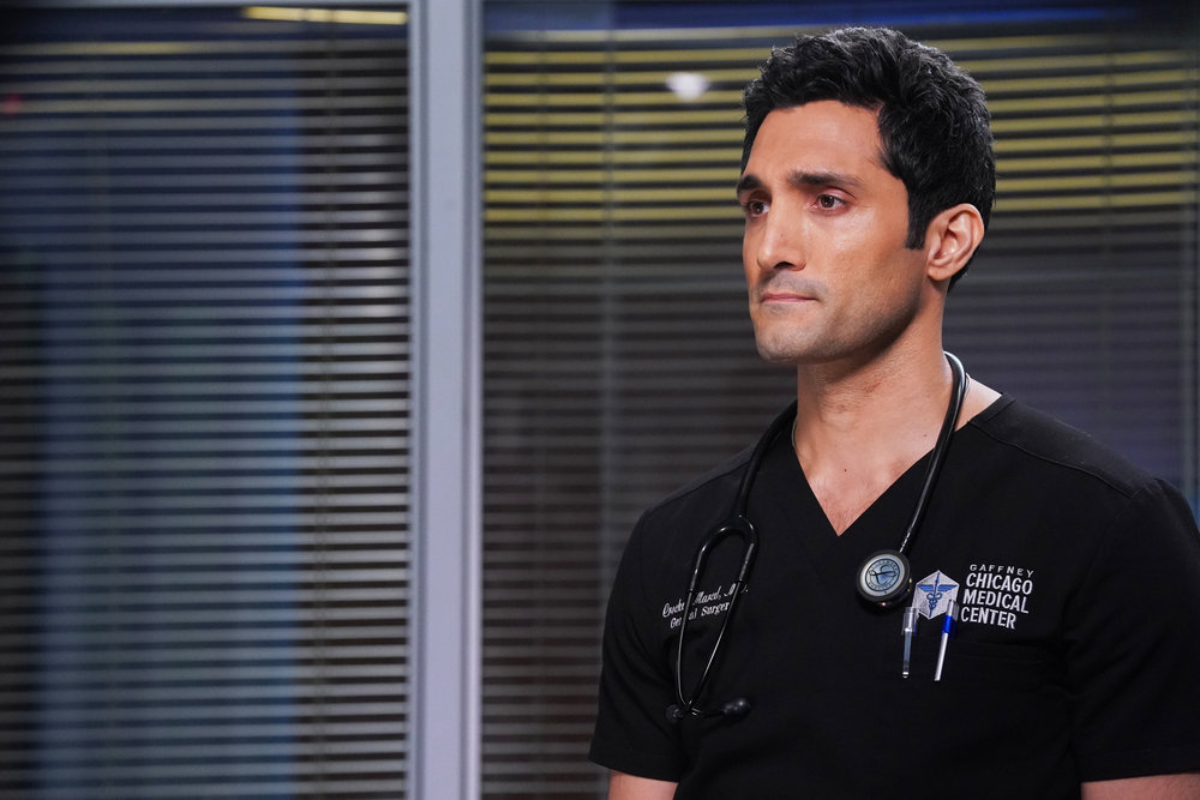 Crockett finds himself in a complicated and awkward situation in Chicago Med Season 7. After Avery was released from the hospital, the pair went on a few dates. This would be all well and good, except Avery’s mother Dr. Pamela Blake is mentoring Crockett, and the pair kissed during the fall finale.

The series returned with episode 10, and while nothing physical happened between Crockett and Blake, the attraction is clearly still there. Avery also ran into Crockett at the end of the episode and gave him some information that could complicate things even further.

Avery Quinn’s law firm gets involved in the Vascom scandal

Gaffney Chicago Medical Center is in the middle of a scandal in Chicago Med Season 7. Sharon Goodwin got the proof she needed that Dr. Matt Cooper was receiving kickbacks for use of the Vascom devices. She informed the FBI in the fall finale. Now the hospital is losing funding and medical staff is resigning left and right.

Avery told Crockett about her career as a medical malpractice attorney when the pair first met. At the end of episode 10, Crockett ran into Avery. She informed him that her law firm has been meeting with patients and families affected by the Vascom scandal. When Crockett asks if she has a case, Avery replies, “Oh yeah. A good one.” 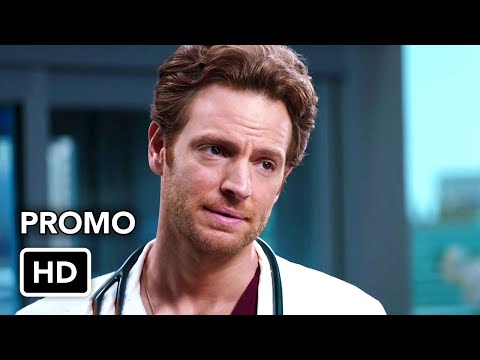 Due to this, Avery might be around the hospital more than ever. At the end of episode 10, Avery asks Crockett to dinner, but he refuses. Neither Blake nor Avery know that Crockett has been romantically involved with both of them, and this secret can only cause problems in the future.

Will Crockett ever tell Blake and Avery the truth?

Blake has become a kind of mentor for Crockett, who is considering a fellowship in transplant surgery. NBC’s synopsis for Chicago Med Season 7 Episode 11 hints that their work together will continue. Part of the synopsis reads, “Crockett and Blake clash with Randall when a famous alcoholic football player needs a liver transplant,” according to cartermatt.com.

Crockett has some awkward conversations to look forward to if Avery and Blake learn the truth. It could even jeopardize his future in transplant surgery. With that being said, it’s hard to say if he’ll ever come clean.