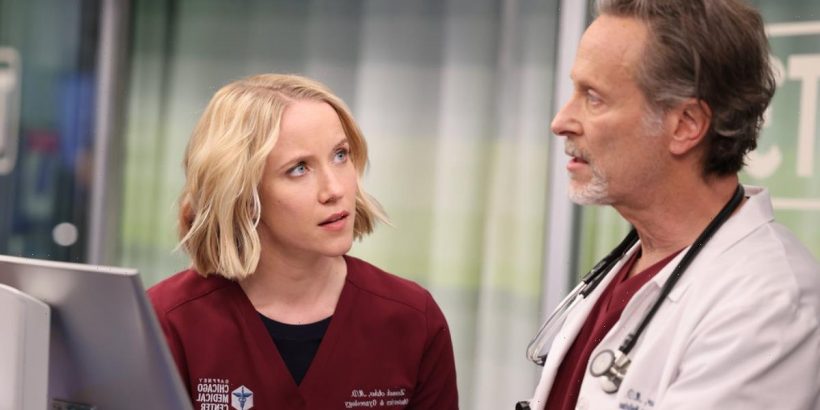 Chicago Med Season 7 returned with a new episode tonight, April 6, 2022, and Dr. Hannah Asher was ready to work. NBC recently announced Kristen Hager’s departure from the show. The series reintroduced Dr. Asher, a character from seasons 5 and 6, in episode 16. Although Hannah is clean and looks ready to work, it might take some time before everyone at the hospital fully trusts her. 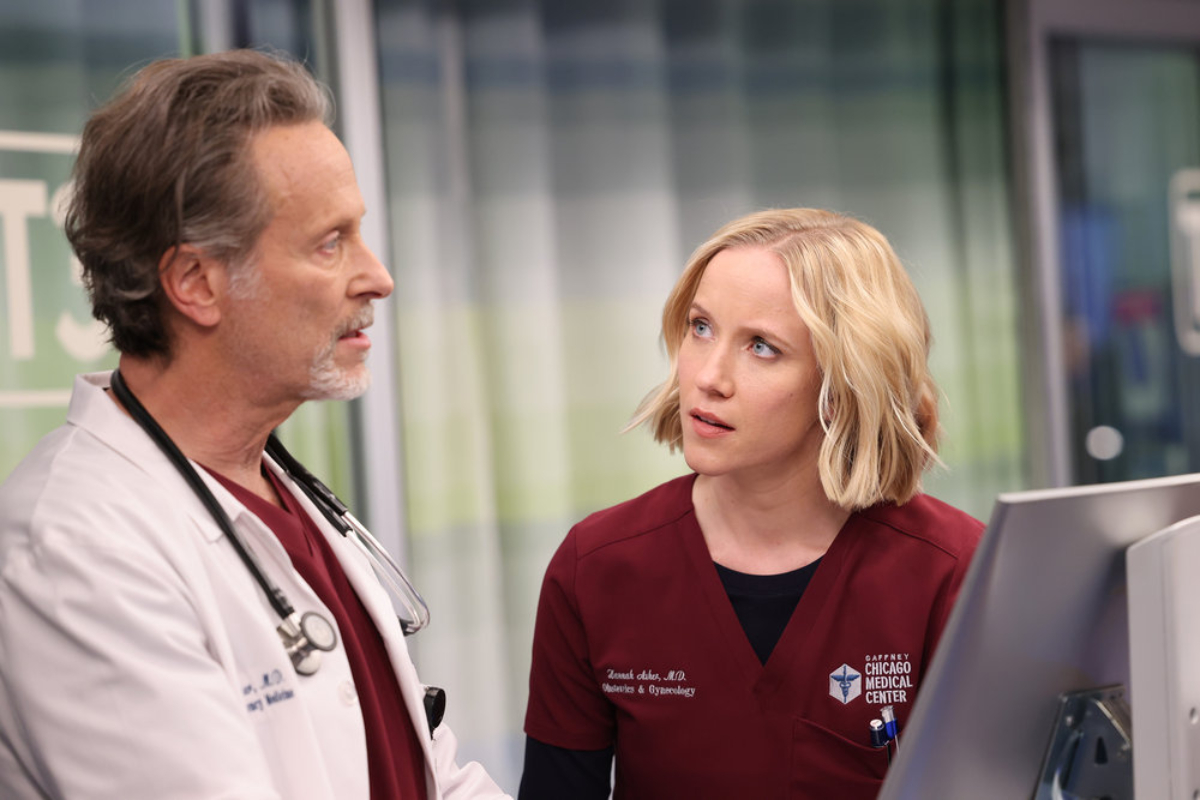 What happened to Hannah in ‘Chicago Med’?

Fans may remember that Hannah was first introduced in season 5. Will Halstead met her at a safe injection site and was later shocked to learn that she was actually a doctor. The pair’s relationship got off to a rocky start, but eventually, they became romantically involved. However, Hannah’s addiction took a toll on their relationship.

In season 6, Hannah is brought to the hospital for a heroin overdose. After this, Hannah decides to leave Chicago to enter a rehab facility. She asks Halstead to join her, but he declines, not wanting to be her only anchor to sobriety. In Chicago Med Season 7 it seemed like Halstead and Dr. Stevie Hammer might become romantically involved. However, Hammer left Chicago to try to rekindle things with her husband.

Hannah had her ups and downs in the past few seasons, but it sounds like in season 7 she will be a very different character. “She has gone through a long period of rehab recovery,” Schneider shared, “and we wanted to bring this character back on the other side, the other end of that process. It’s a continuing process, but [we wanted to see] a very different side of her, having gone through this.”

Will Jessy Schram be a ‘Chicago Med’ cast member in season 8?

As it turned out, Hannah actor Jessy Schram isn’t just coming back for a few episodes. According to Deadline, the actor returns as a series regular. Frolov also hinted to TV Line that fans will like to see Hannah next season as well. “We wanted to start something mid-season that we can, as writers, continue on to the next season,” Frolov said of bringing back Hannah.

“So it did both those two things: introducing a person that the audience knew but was excited about seeing and giving us the possibility of an ongoing story for next season.” Chicago Med Season 8 has already been confirmed. Steven Weber will return to his character Dr. Dean Archer as a series regular and it seems pretty likely that Hannah and Archer will butt heads.