Newbie Faith was left stunned at the massive fall out over the scorching summer which is set to be aired on this season's Geordie Shore. 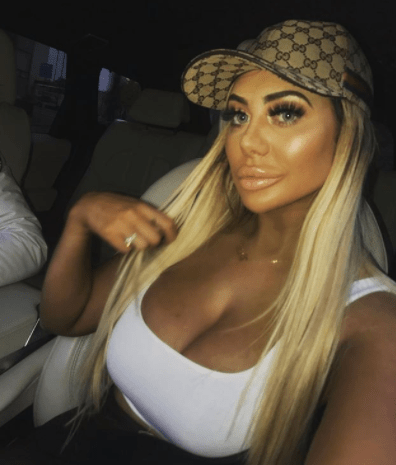 A furious Chloe threw a glass of water at co-star Faith in a huge row during the heatwave.

Faith, 18,  told The Sun Online: "Me and Chloe have a bit of a disagreement. It was so hot in the house and I had loads of fans. She was taking one to the other room, so I jokingly went ' I'll fight you for the fan.'

"Being in a drunk state she took it really seriously." 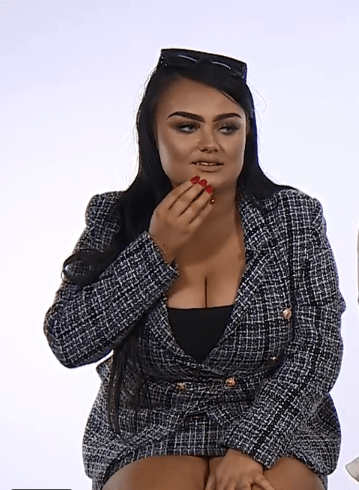 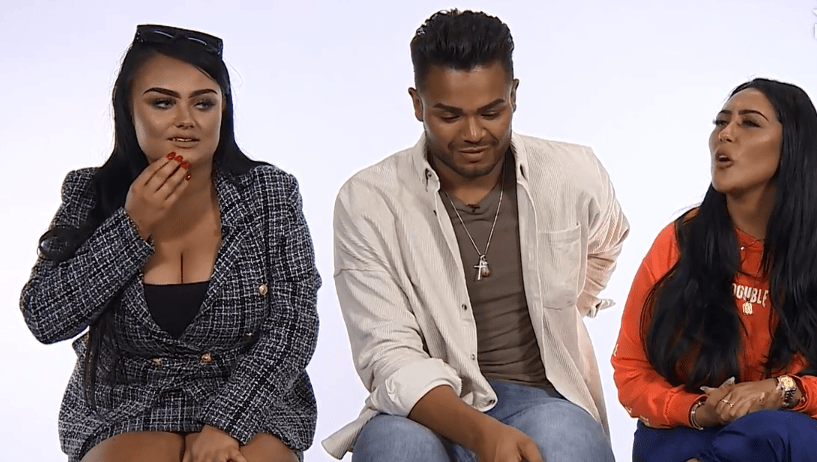 "I was coming out of the toilet, and she had a go at me again, and just threw her water over me," Faith added.

"I think that was a bit of a diva moment."

Their co-star Nathan Henry admitted he was stunned when he saw what had happened.

He explained' "You nearly had a fight. It was so hot. I blame it on the heat and the alcohol. The heatwave went to people's heads." 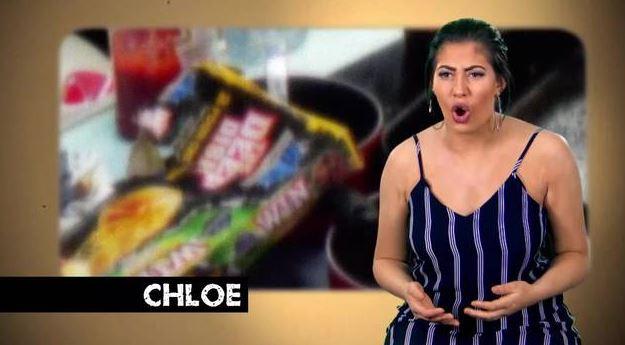 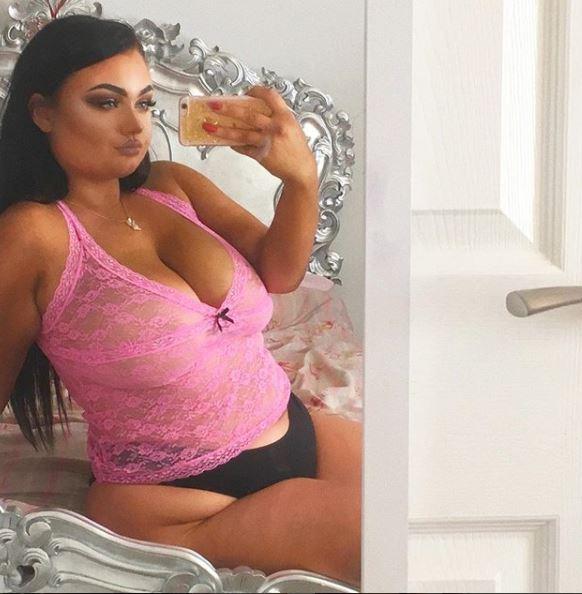 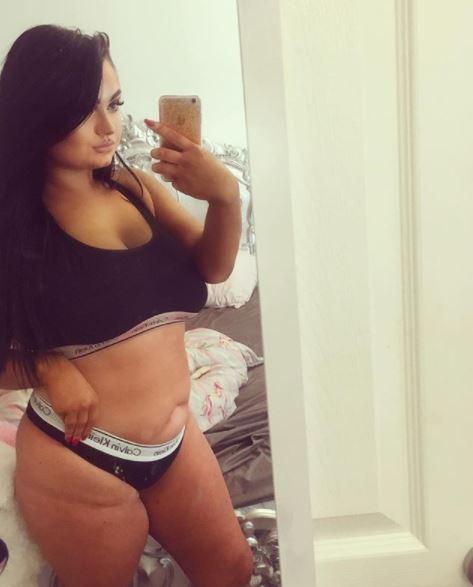 The brunette, who loves posting sexy selfies in her lingerie on Instagram, has already started partying with her new co-stars in Newcastle.

Faith, who is religious, said being on the show won't tempt her into sin.

Instead, she is hoping to find a husband.

She said: "I'm a strong girl. I'd love to find my husband on the show. Who knows."

Geordie Shore airs every Tuesday at 10pm on MTV.