The reality show star led the pack and made sure all eyes were on her, revealing her knickers and a slither of boob in the figure-hugging outfit. 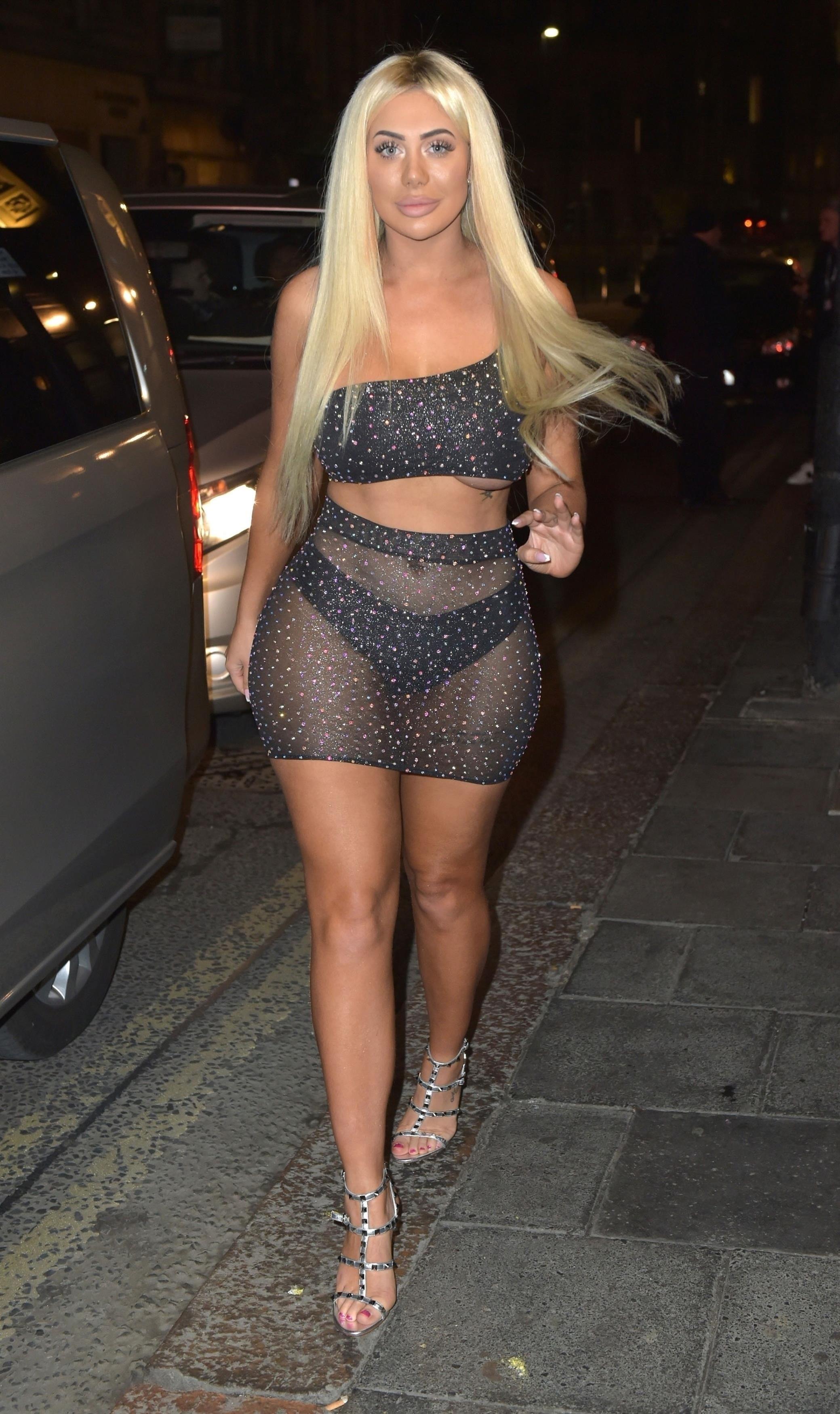 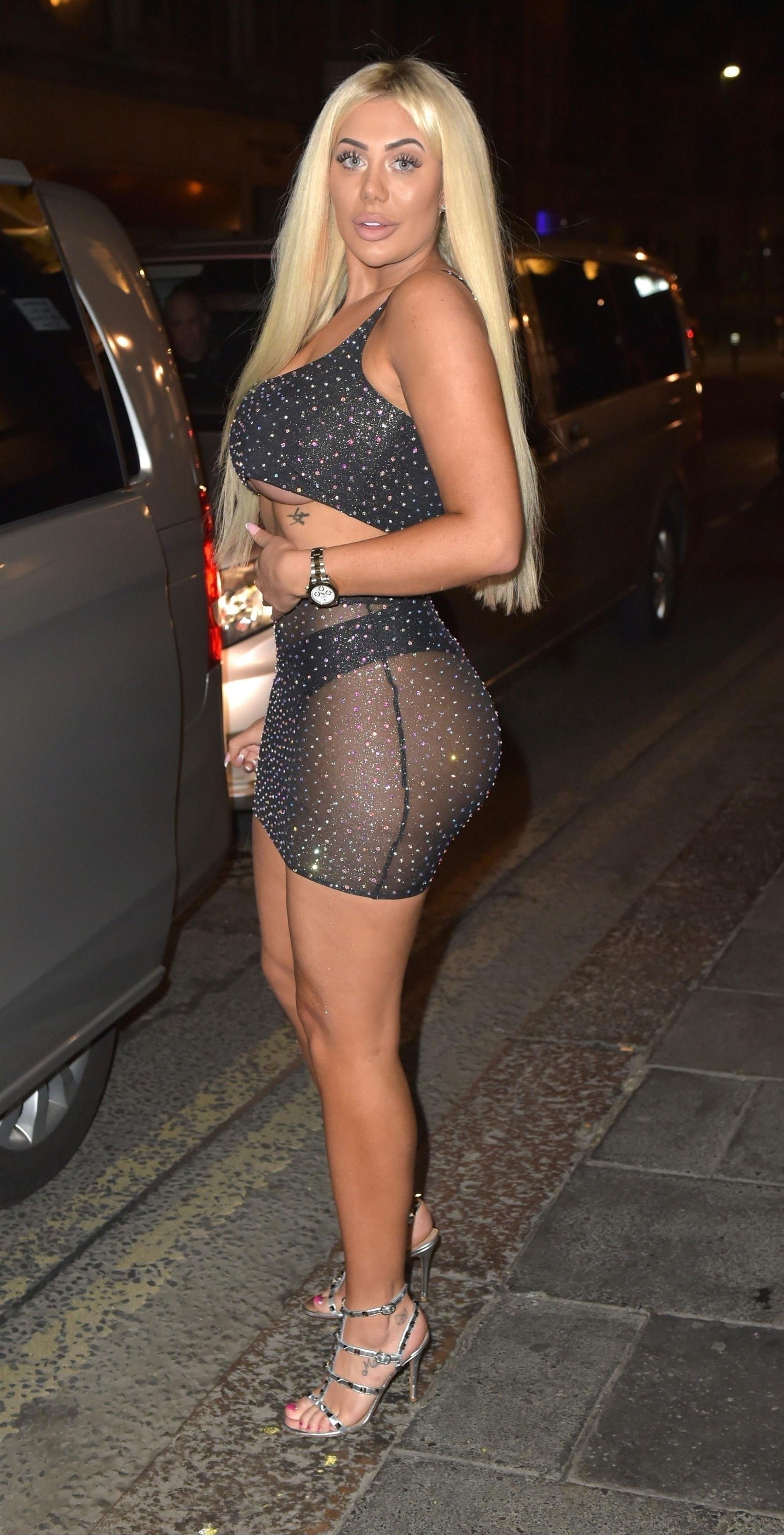 Chloe, 22, who is dating Sam Gowland, teamed her look with studded stilettos and a healthy tan.

Newbie and ex stripper  Bethan Kershaw also dressed to impress on their boozy night out, wearing the same outfit but in gold.

Geordie Shore's new cast members, including Tahlia Chung tattooed raver Beau Brennan, are some of the show's most wild recruits to date.

One begged for cocaine on Twitter last year and another has bedded Gaz Beadle. 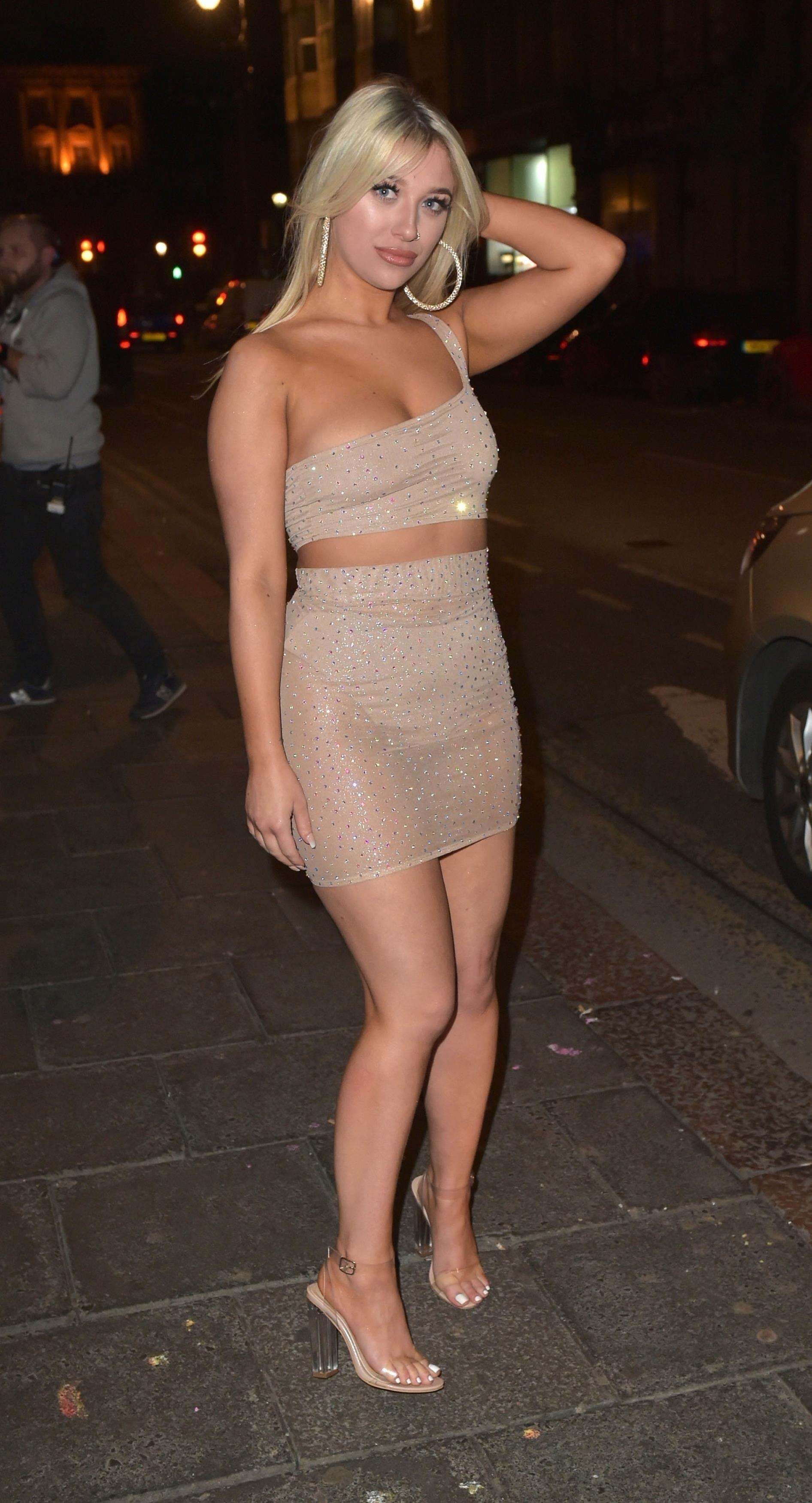 The show's new recruits are set to go wild in infamous shag pad, but Chloe has other plans and has began filming for her own reality TV show.

The Geordie couple offered followers a glimpse of what's in store for them on their upcoming project.

Taking to her social media as she does best, Chloe showed fans behind the scenes on set as she and Sam film their new show.

The Geordie Shore babe uploaded a series of stories to her Instagram showing the loved-up couple and their beloved dog Ivy with a crew of cameramen. 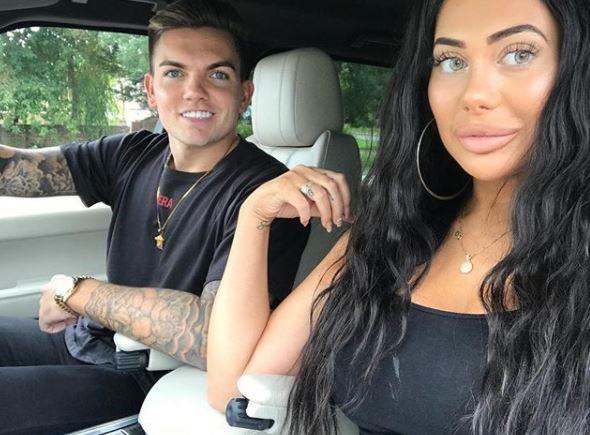 But despite offering a glimpse into their new solo project, Chloe was sure to not give too much away.

Last month The Sun Online exclusively revealed that the couple had bagged their own reality TV show.

Insiders told The Sun Online cameras will follow the couple’s daily lives, with Chloe and Sam ready to discuss surgery, breakdowns and their sex life. 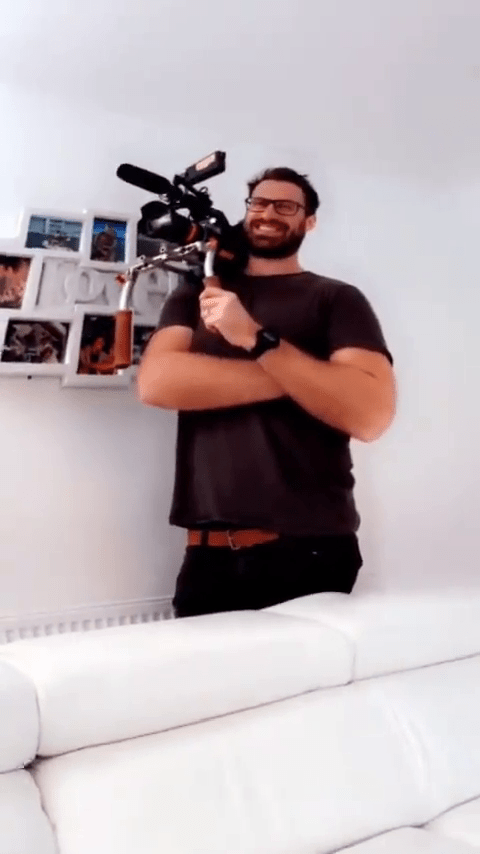 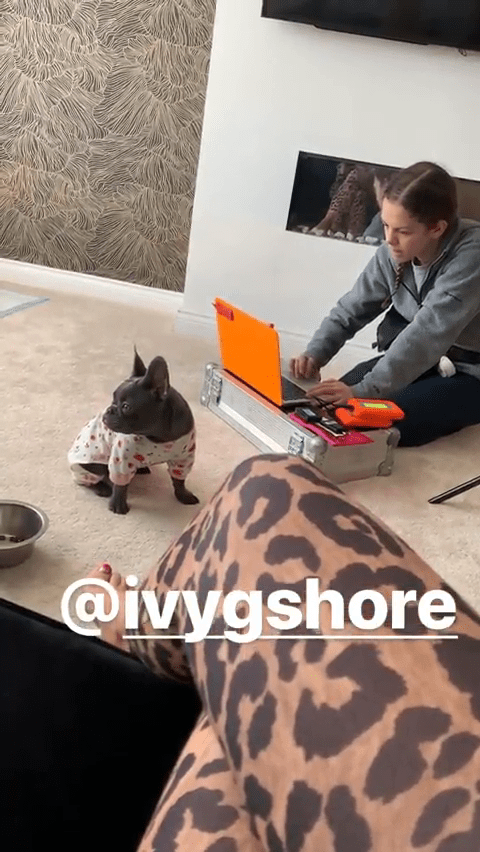 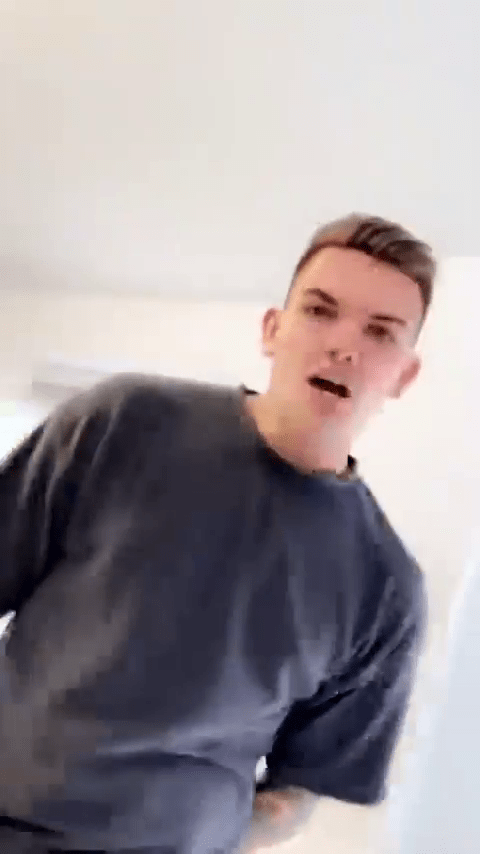 Chloe, who joined Geordie Shore in 2015, is a firm fan favourite and has a huge social media following.

A source explained: “Chloe and Sam are really excited about getting this opportunity and can’t wait to start filming. They don’t think their lives are that exciting but in reality, together they are absolutely hilarious.

“Chloe doesn’t hold back and speaks her mind about everything. She’s promised to do the same and is open to talking about surgery, sex and the pressure she’s been under lately from trolls on social media.”