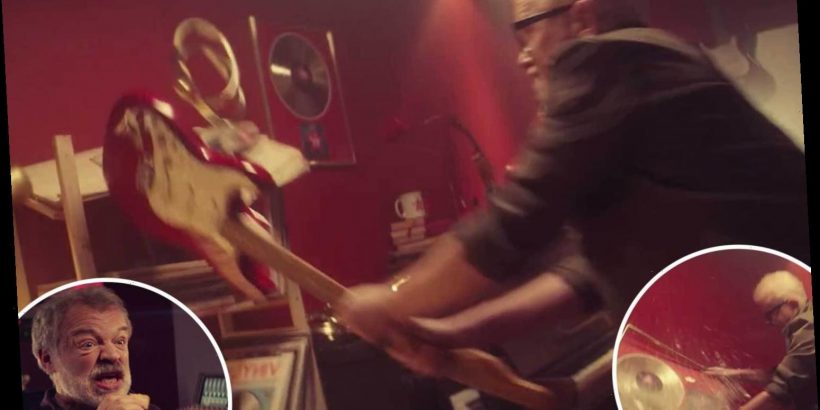 CHRIS Evans smashes up the Virgin Radio studios after learning about Graham Norton's cushy deal in a hilarious new ad.

The breakfast host, who wakes up at the crack of dawn to do his show, is seen raging about the new arrival, who only works at weekends. 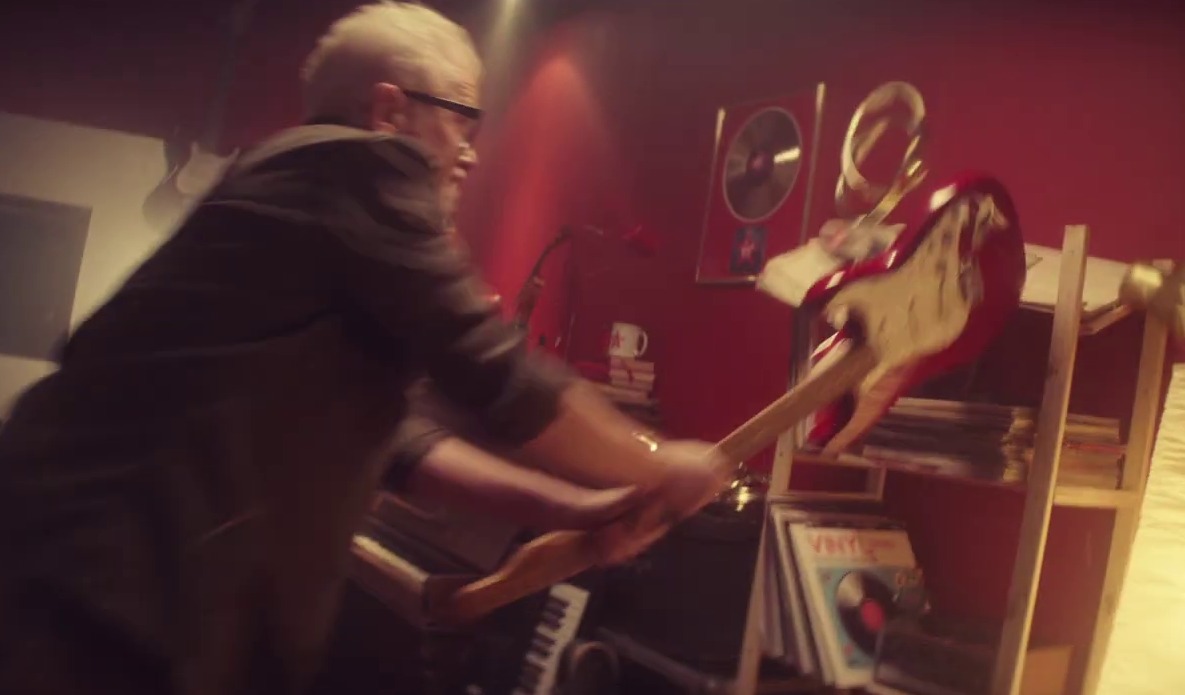 Chris, 54, trashes the place with a guitar fuming: "He only does two shows a week – and he gets the nice biscuits."

Chris suggested his former Radio 2 co-star join the surging music station back in September when he visited the London studios.

And as the ad opens, the former TFI Friday man says: "I said you should come here, you'd love it." 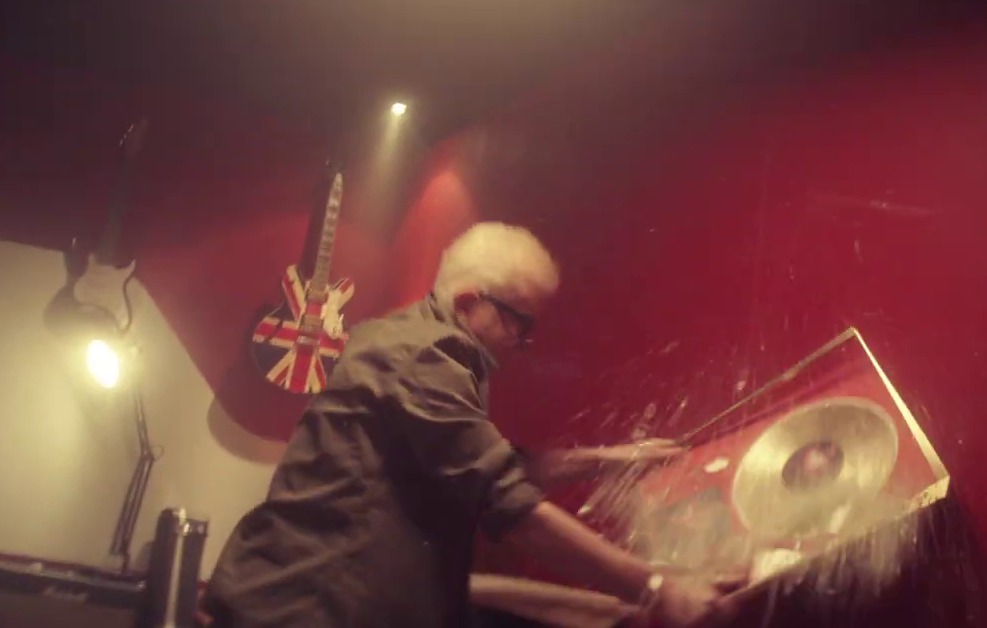 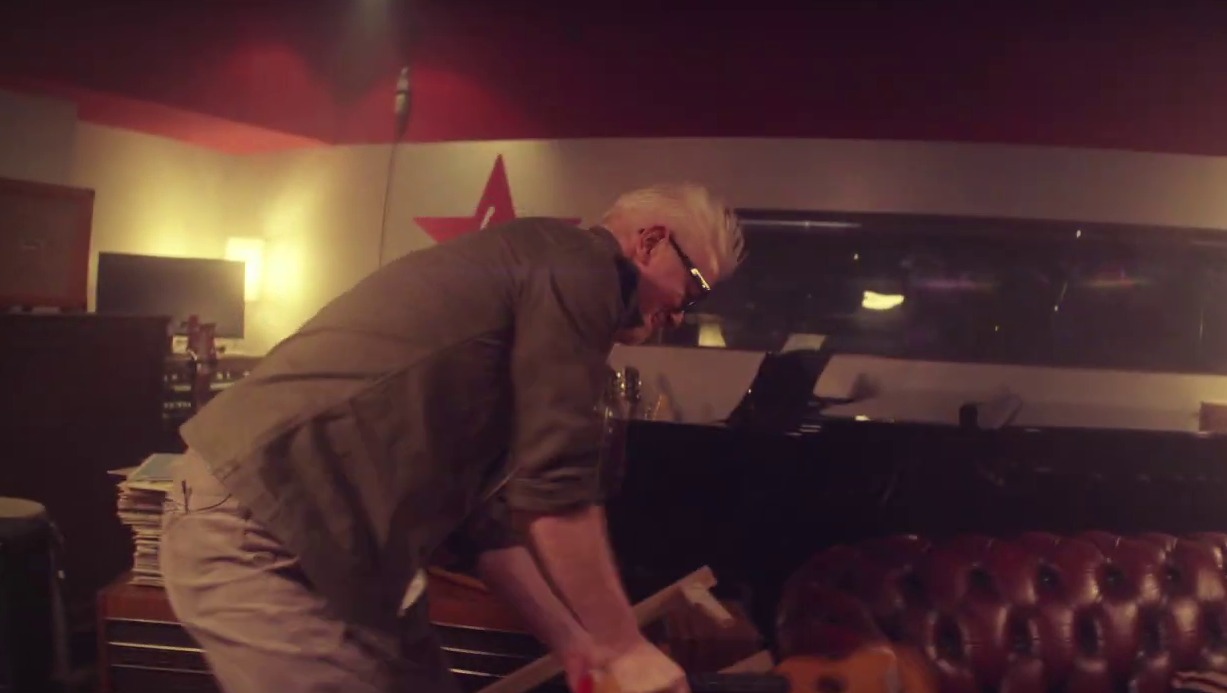 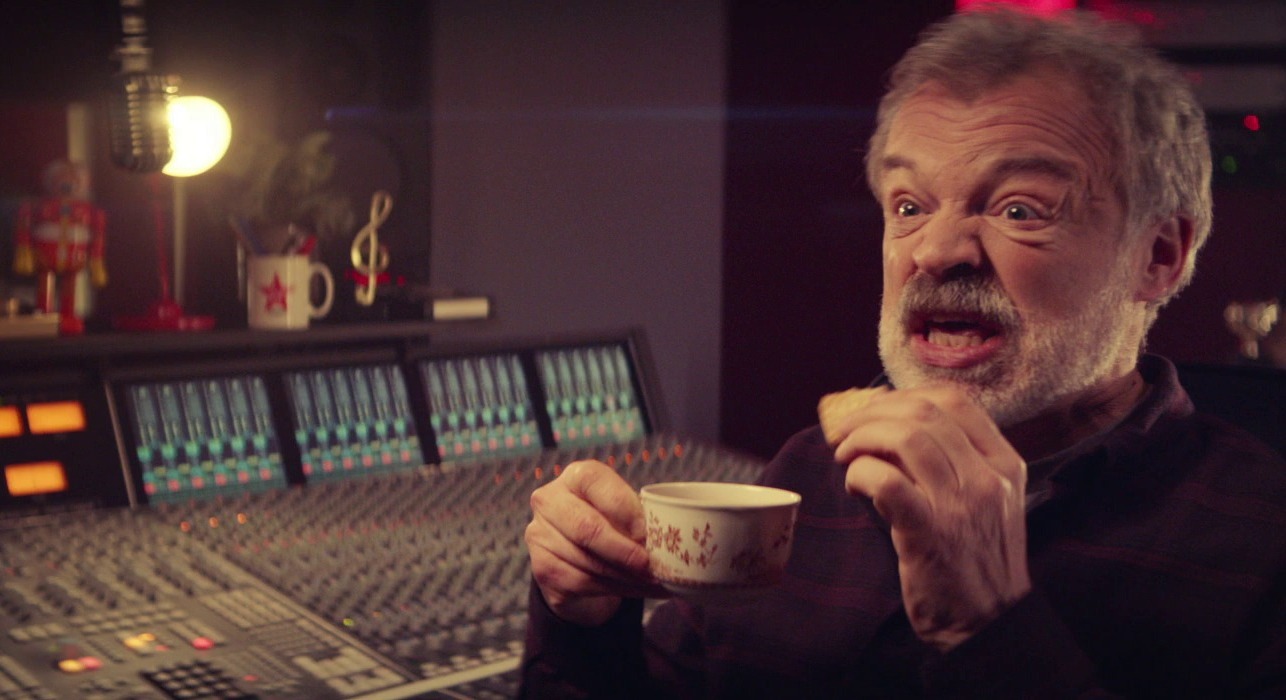 Graham adds: "And so I did. I mean, I didn't say yes immediately."

Chris responds: "It took him about five seconds."

The star is then seen taking out his frustration on the studio, shattering a framed gold disc and leaving a guitar in shreds.

The funny ad will promote the reuniting of two of radio's biggest stars on one hit station. 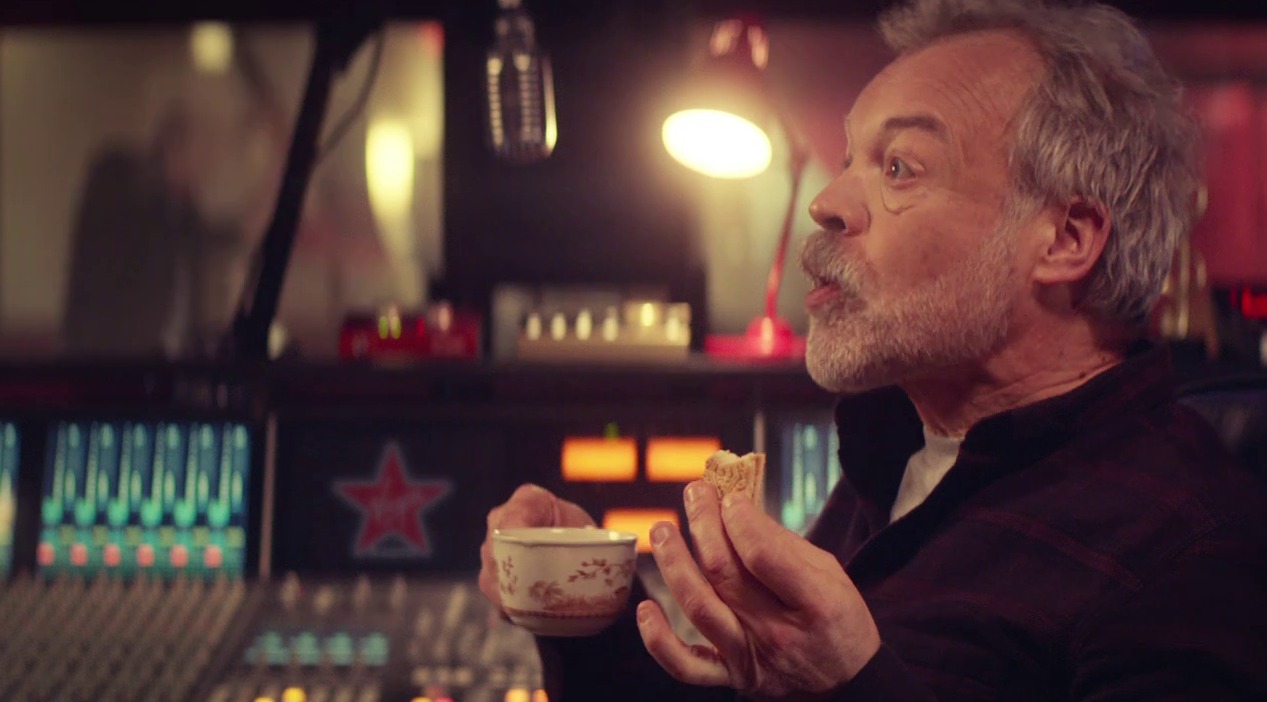 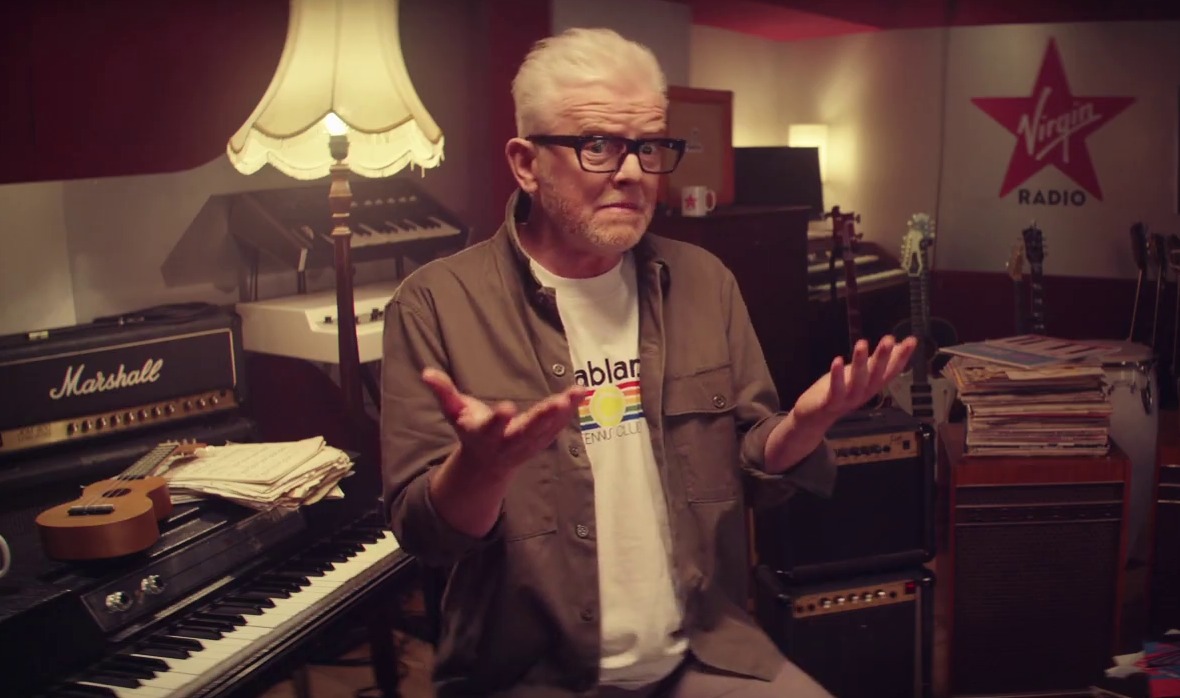 "But they didn’t sign up to Virgin Radio just for the biscuits. They’re here because they love the creativity, the vibrancy and the music.

"They had a whale of a time making the ad together, and that energy sings through the screen.”