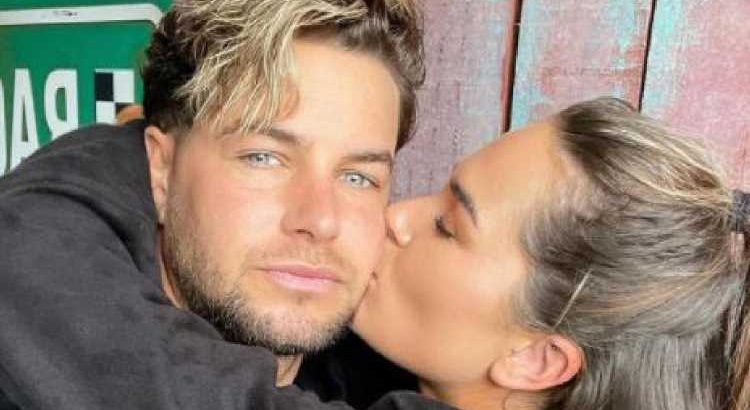 CHRIS Hughes has revealed that he's ready to propose "very soon" to his girlfriend Annabel Dimmock after just five months.

It comes after the pair sparked engagement rumours after the pro golfer was pictured with dazzling jewellery on her ring finger on a romantic getaway to the Maldives. 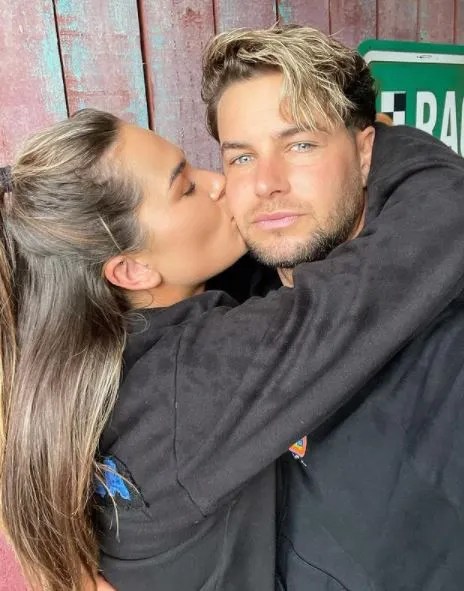 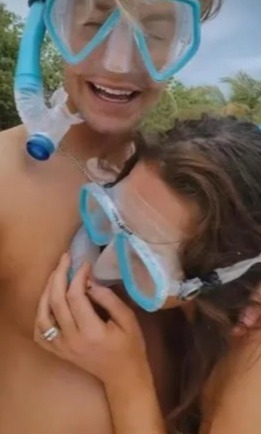 The 28-year-old Love Island star said he is chuffed with the direction his relationship is going and feels "extremely settled' after the couple moved in together at the end of last year.

"It won't be too long… Even Annabel's friends messaged her when we were going to the Maldives last month, it was very last minute," Chris told the Mail Online.

"Everyone thought because of the time of year that I was going to propose. I don't know if Annabel did… her mum said to her 'do you think Chris could propose?'

"I am a very family orientated person, it's just the way I have been brought up and Annabel's family is the same."

He added: "I feel very settled now in terms of I have just moved into a new house well before November.

"I am extremely settled as a whole in my life and that's where I wanted to get."

The couple recently enjoyed a sun-kissed holiday in the Maldives, which got their fans talking after they spotted the bling on her finger.

The duo couldn't keep their hands or their eyes off each other in the clip as they repeatedly glanced adoringly at one another in their Scuba Diving gear.

Eagle-eyed fans would have noticed that pro golfer Annabel, 24, lifted what appeared to be her left hand to her face as she giggled with her hunky beau.

Annabel drew attention to the jewellery on her wedding finger as the dazzling silver ring glittered on her left hand.

But this isn't the first time a snap posted on their social media has sparked engagement rumours for the pair.

Fans in the comment section demanded to know if he had "asked the question."

While another fan pleaded: "Please tell us you're engaged. You guys are the cutest together!"

A third questioned: "Have you proposed yet?"

And another follower shared their thoughts, writing: "I can see a ring for Christmas."

In October, Chris told The Sun that he knew Annabel was 'The One' after just two months together.

"Yeah, I think she could be The One… hopefully marriage, that would be the dream," he said at the time.

"We have so much in common and we are moving at the same time.

"It’s going so well and I couldn’t be happier." 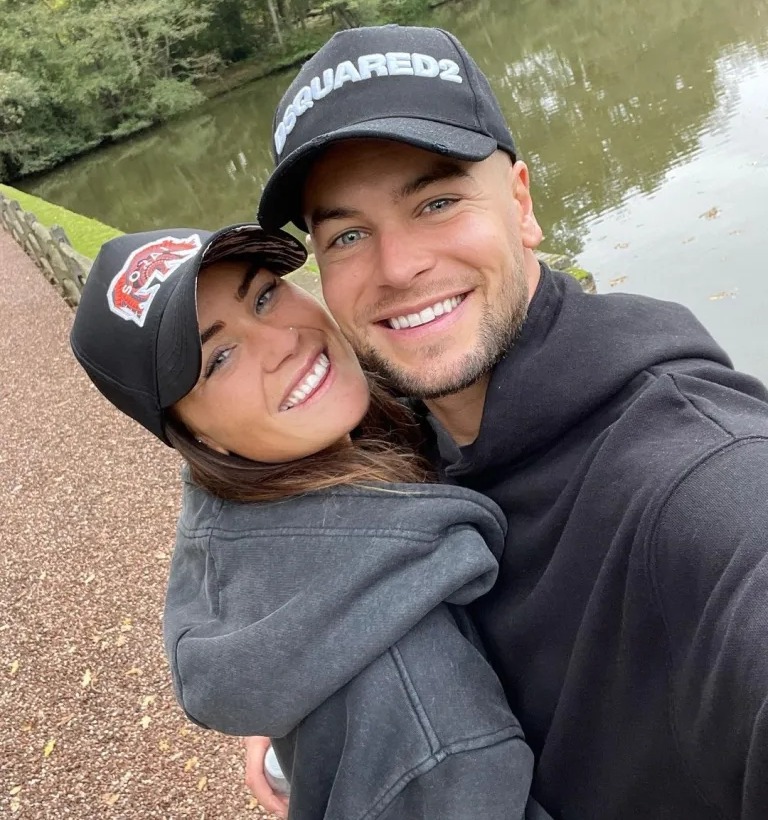