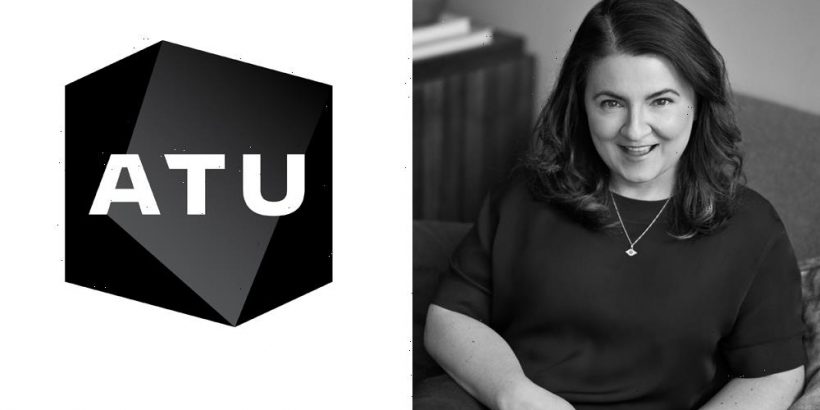 Christina Bazdekis has joined United Talent Agency as an agent in the motion picture division. Based in New York, she will report to MP co-heads Jason Burns and Julien Thuan.

“Christina is incredibly well-respected and a driving force,” said Thuan in a statement. “She has championed artists throughout her career and is responsible for guiding their ambitions in creative storytelling. We look forward to bringing her passion and commitment to advancing film here at UTA.”

“As the entertainment industry continues to evolve, UTA has proven to be an innovative leader in representation, devoted to fostering the most unique and compelling voices working today,” added Bazdekis in a statement. “I am excited to join the dynamic team at UTA, bringing my experience and expanding upon an incredible roster of clients.”

Prior to joining UTA, Bazdekis served as an agent within ICM’s motion picture department. Throughout her career which also included a stint at CAA, she has worked with Tomas Alfredson (Tinker Tailor Soldier Spy), Desus Nice (Desus & Mero), Tayarisha Poe (Selah and the Spades) Sean Ellis (Eight for Siler), Liz Garbus (I’ll Be Gone in the Dark), John Turturro (Severance), and filmmakers Alice Winocour (Paris Memories) and Agnieszka Smoczyńska (The Silent Twins) with films premiering at the 2022 Cannes Film Festival.

She previously worked at Cinetic Media, where she and her colleagues launched a talent management division that developed projects by raising money from international sources. 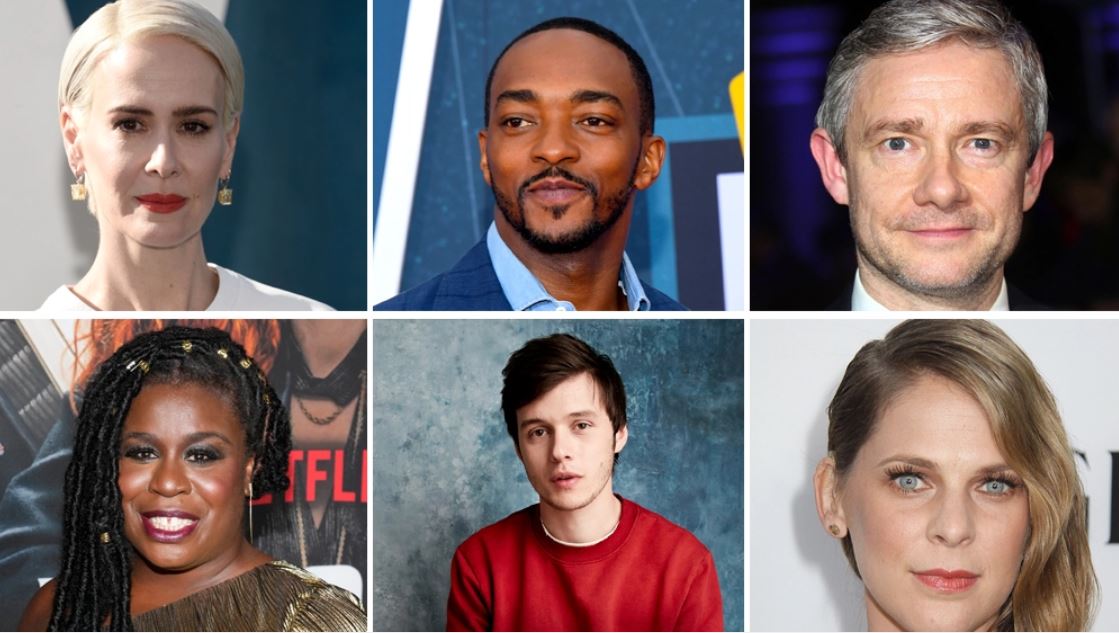