EXCLUSIVE: Clara Rugaard (I Am Mother) and Kit Harington (Game Of Thrones) are set to star in a new movie about the life and circle of Frankenstein scribe Mary Shelley.

The period film, which will have a contemporary sheen to it, will deal with Mary’s mental struggle to write her seminal novel. Rising Danish actress Rugaard will play Mary Shelley and Harington will be ‘the monster’.

The film’s official synopsis reads: “Mary is seduced by her own inner monster catapulting her into a dangerous, destructive psychological romance. Realising the monster is inextricably linked to her own mental state, her only route to salvation is in bringing him to life”.

Described by producers as a “high-concept, rock’n’roll take” on the Romantic period, the film is on sale at the Cannes market via Metro International and CAA Media Finance.

Shoot is due to begin in the UK in August of this year.

Rising Danish actress Rugaard, who is coming off Sky series The Rising, said: “I am incredibly honoured to jump on board this project and be a part of telling the story of such an influential and revolutionary woman. I’m beyond excited to be bringing this celebrated female voice to life and to further delve into the world and psyche of Mary Shelley.”

Harington added: “Mary’s Monster is a brilliantly original and fascinating script and I’m relishing the idea of depicting the unique part of The Monster. An embodiment of Mary Shelley’s psyche. I’m excited by Farren’s vision and passion for the project.”

Director Farren Blackburn commented: “Mary’s Monster is a film about female voice, mental health, gender politics and a disenfranchised youth. For me, no character in history has ever captured the zeitgeist quite like Mary Shelley and Mary’s Monster is the defining period film for the modern YA generation. As a filmmaker, I love that genre allows us to hold a magnifying glass up to these kinds of issues and look at them in the most imaginative way possible and in my opinion it doesn’t get more imaginative than Mary Shelley facing off against her own inner Monster! Films this unique and original don’t come along too often and I’m beyond excited to be at the helm.”

James Corden and Leo Pearlman’s expanding Fulwell 73 was most recently a producer on Cinderella for Sony Pictures starring Camila Cabello. 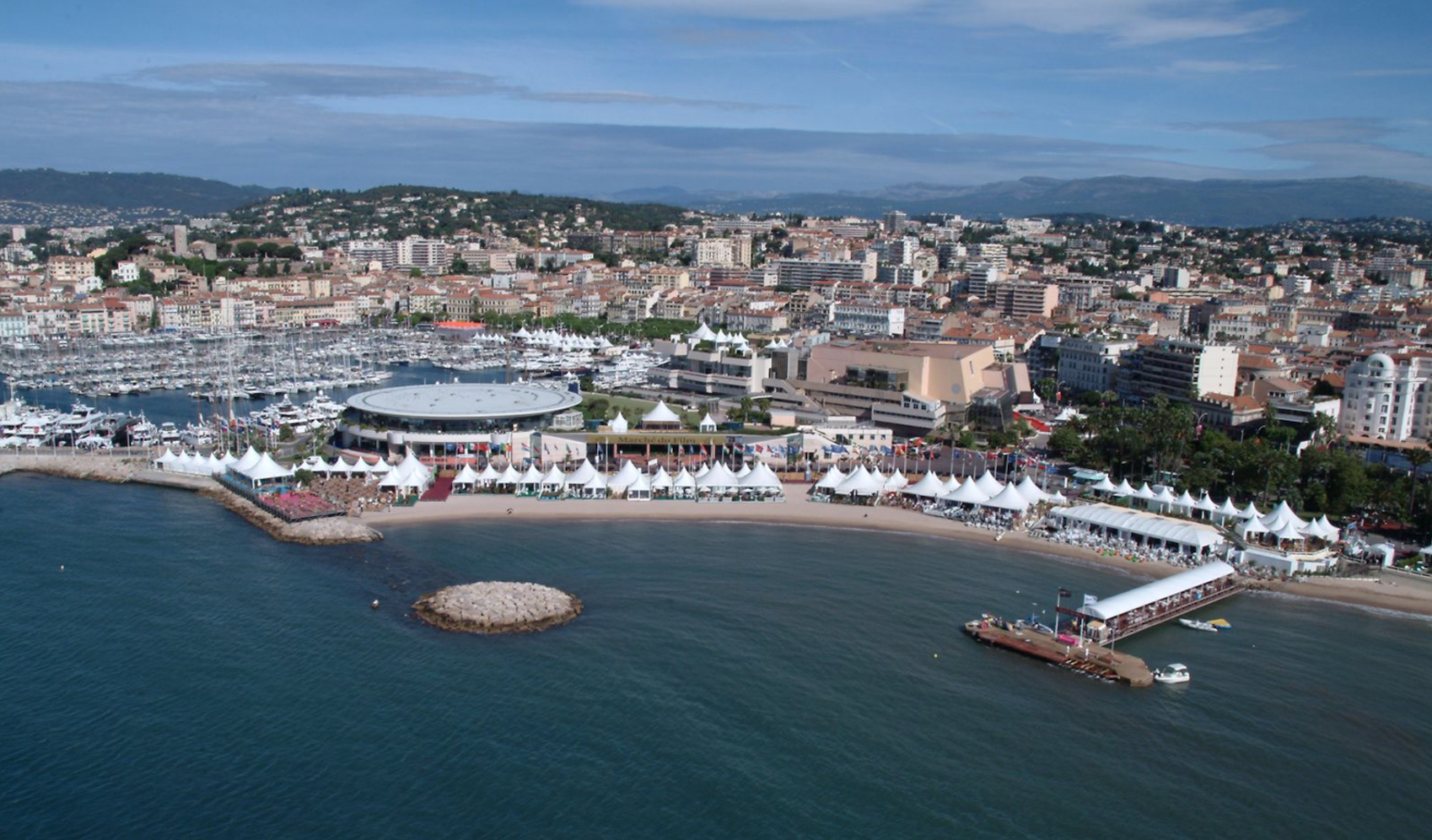