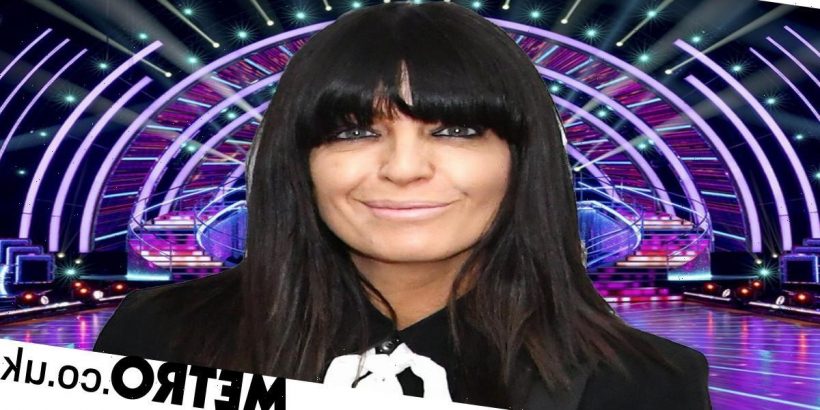 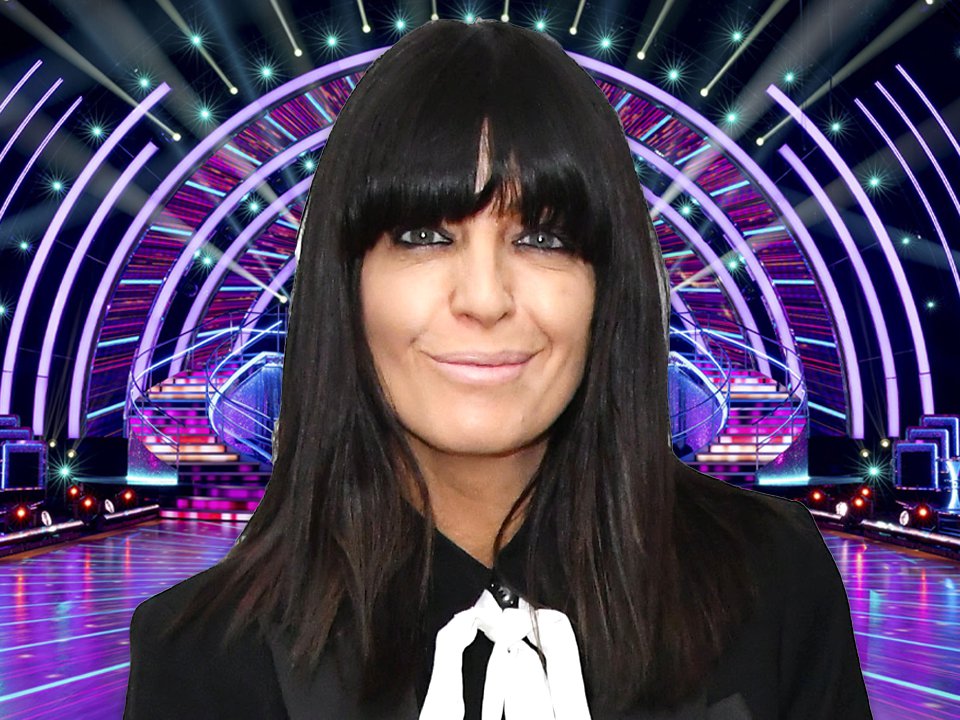 Strictly Come Dancing’s Claudia Winkleman has revealed she threatened to quit the show ahead of the 2021 series.

The presenter told BBC bosses that they’d have to replace her later this year so she could be with her son on his first day at university.

Claudia thought that the two days clashed and told bosses to find someone else to present. Luckily, though, she mixed up the dates and won’t need to miss the show at all.

The 49-year-old told the Women’s Hour podcast: ‘I phoned the boss of Strictly quite dramatically and said, through tears, “Sarah I love you.”

‘I don’t want to leave Strictly and Tess [Daly] and I have agreed we will leave together when they’re done with us, but if the first show is September 13, I’m out and you’ll have to go with somebody else.’

She added: ‘And there was a beat. And she said, “Quite dramatic. We don’t start that week.”

‘I was like “Alright’” I have to go and put up his posters. It’s not that I love him more than others love their kids, but this is something parents have to go through.’

Thankfully, it looks like Claudia will be presenting on the show as usual later this year.

The rumours have already begun to spread about the upcoming Strictly line-up for 2021, with Emma Willis keen to compete this year.

The show is also reportedly hoping to get GB News anchor and co-founder Andrew Neil to take part – just as the star takes a break from his news channel weeks after it launched.

Strictly has so far only confirmed the professional dancers and judges for 2021 with the celebrity contestants yet to be revealed.

Strictly Come Dancing is due to arrive on BBC One later this year.