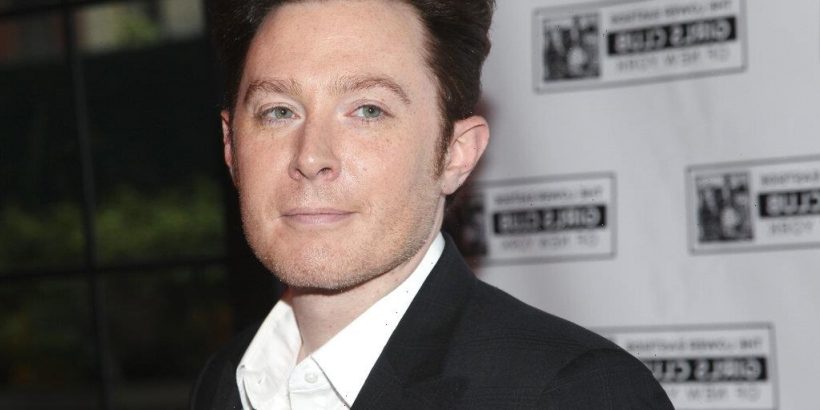 Clay Aiken, the American Idol star and political activist, announced another run for Congress, as he seeks a seat in North Carolina.

Aiken is running in a district that includes Durham, and includes territory represented by Rep. David Price (D-NC), who is retiring.

In an announcement video, Aiken said, “As Democrats we have got to get better about speaking up and using our voices, cause those folks ain’t quieting down any time soon.” He was referring to GOP figures like Marjorie Taylor Greene, Lauren Boebert and Madison Cawthorn, who have drawn attention for their harsh rhetoric.

Aiken ran for Congress in 2014, but was defeated in the general election by Republican Renee Ellmers.

This time around, Aiken is running in a district that leans more to the left. Cook Political Report has rated the seat as “solid Democratic.” Aiken, though, faces a long list of rivals for the Democratic nomination, including state senators Wiley Nickel and Valerie Foushee.

Aiken was a contestant on Celebrity Apprentice in 2012, but was critical of its headliner, Donald Trump, when he ran for president and wen it entered the White House.  “I said a few times, he had a little TelePromoter in front of him on the table, and he’s running this country in the same way that he ran ‘Apprentice,’ which is producers are kind of telling him what is going on, and he is trying to make it look like he is getting something done,” Aiken said in 2017.

Aiken joins another celebrity candidate seeking office this year, including Mehmet Oz, aka “Dr. Oz,” who is running for U.S. Senate in Pennsylvania as a Republican. Matthew McConaughey considered running for governor of Texas, but ultimately passed on the race.