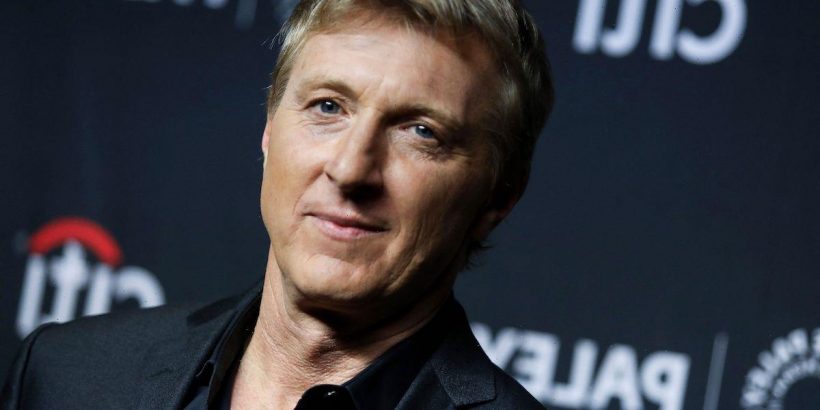 Since its 2018 debut, Cobra Kai has been attracting pop culture fans old enough to remember the original Karate Kid films and younger fans craving something new. The TV series features several former stars from The Karate Kid, including William Zabka, who reprises his role as Johnny Lawrence. Most viewers likely know Zabka best for that character, but the actor boasts dozens of other credits. Zabka even had a bit part in an ’80s NBC sitcom that aired the same year The Karate Kid premiered. 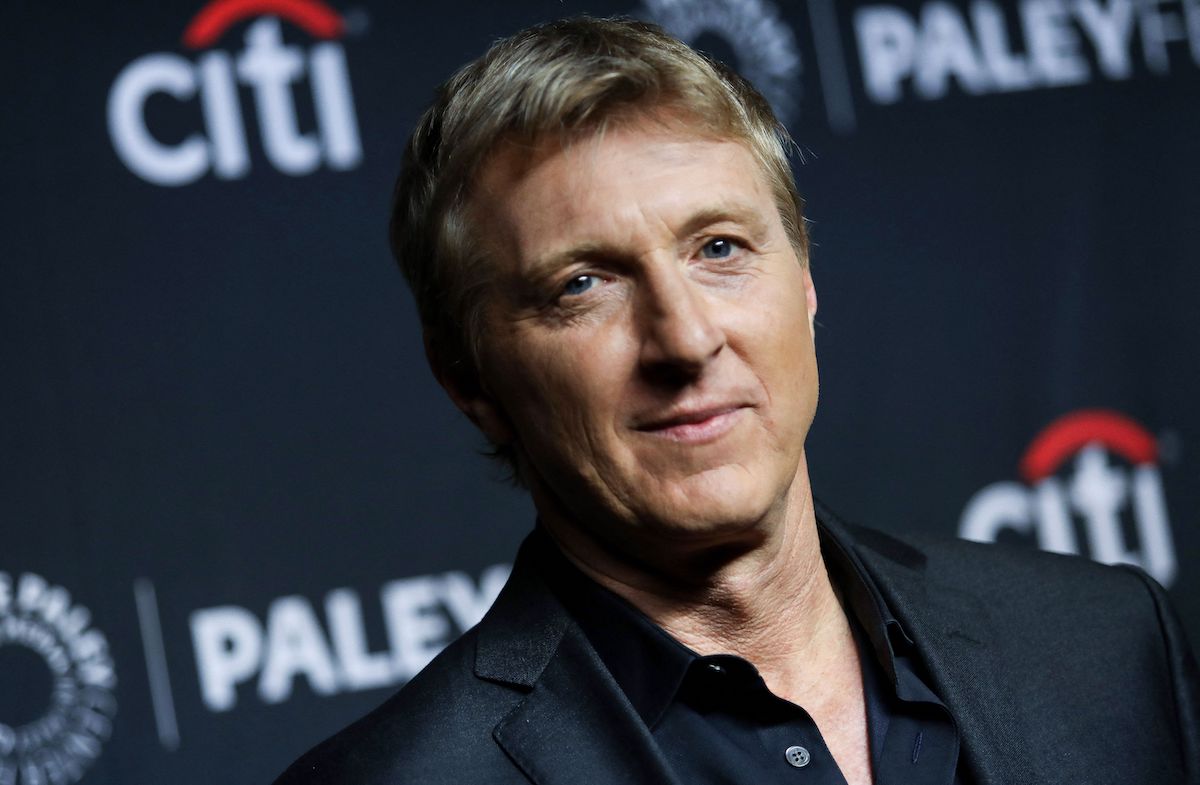 Zabka was born in New York City in 1965. From an early age, he knew he wanted to become an actor, inspired by his father, who worked as an assistant director on several TV productions. In 1983, Zabka graduated from high school. He went on to attend college briefly before leaving to focus on his acting career, IMDb reports.

His first acting credit was in the 1983 TV series The Greatest American Hero. Zabka appeared in one episode as Clarence Mortner Jr. But he didn’t get his big break until the following year when he landed the role of Johnny Lawrence in The Karate Kid.

Playing the story’s primary antagonist, Zabka became a sensation. The movie even inspired him to pursue martial arts.

Although his role in The Karate Kid set him up for success, Zabka appeared in another project in 1984 — one on a much smaller scale.

William Zabka had a small role in the ’80s sitcom ‘Gimme a Break!’ 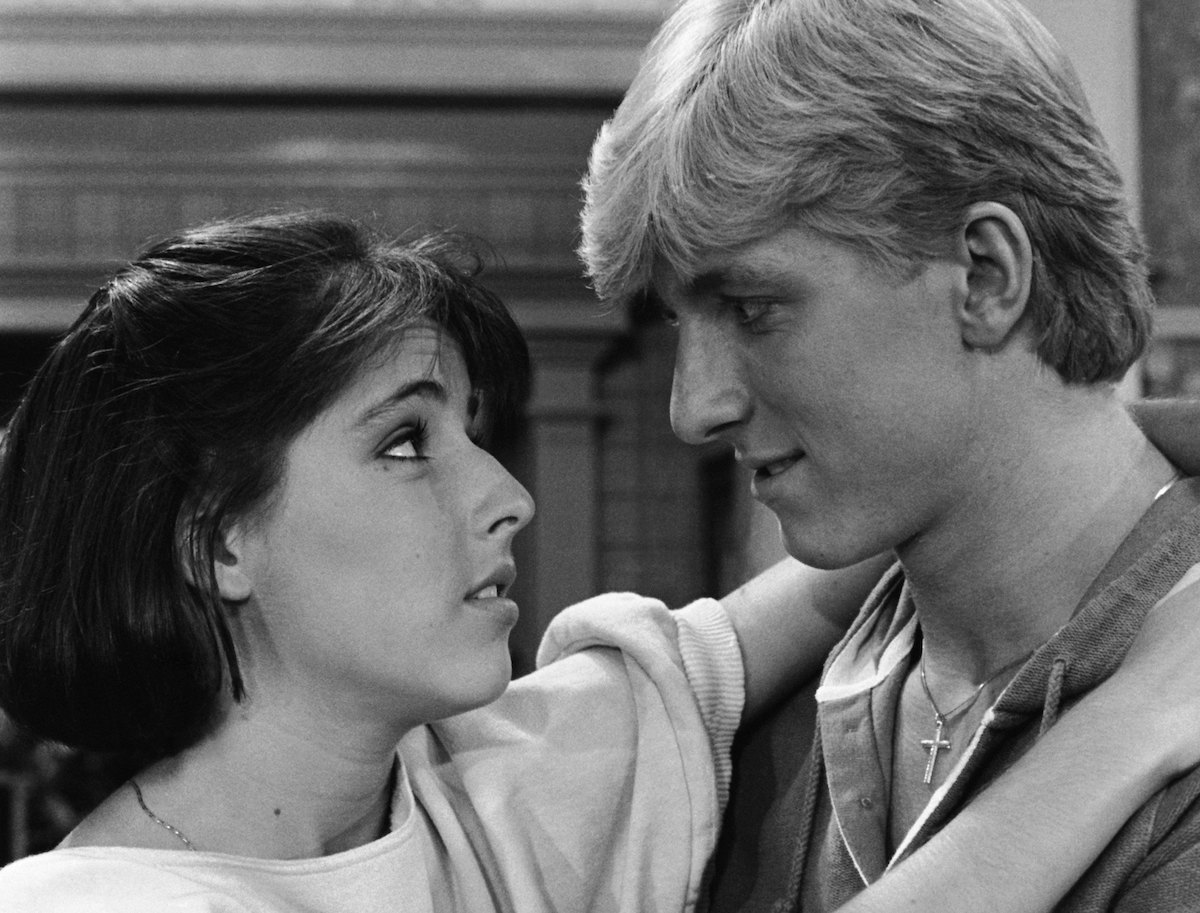 Zabka played Jeffrey in the sitcom Gimme a Break! Though his role was small, it was still memorable. The young up-and-comer played the love interest of Samantha Kanisky (Lara Jill Miller) in the episode “Sam’s First Love,” which aired on October 27, 1984. Gimme a Break! was a popular series, running on NBC for six seasons, from 1981 to 1987.

The TV show told the story of a former singer, Nell Harper, who becomes the housekeeper for a widowed police chief and his three daughters. Starring the Tony-winning actor Nell Carter, Gimme a Break! was so popular that it welcomed various guest stars on the show. Well-known celebrities who appeared in the series include Whitney Houston, Andy Gibb, Milton Berle, Don Rickles, and Helen Hunt.

Although Zabka’s contribution to the show was small, it’s still an interesting chapter in the Cobra Kai star’s career.

What is the ‘Cobra Kia’ actor doing now?

William Zabka thoroughly embraced his role in The Karate Kid franchise, appearing in the film’s sequels and even some spoof productions. So fans were thrilled to learn Zabka would return as Johnny Lawrence in the Karate Kid-inspired TV series Cobra Kai.

The show debuted on YouTube Red in 2018 before switching to Netflix in January 2021. Season 4 debuted on the streaming giant in December 2021, and Netflix renewed the show for a fifth season. According to Decider, the fifth season doesn’t have a release date yet, but showrunners have confirmed they finished filming.

In a December 2021 interview with Screen Rant, Zabka opened up about what it’s like to play Johnny, revealing that season 5 “is maybe my favorite season. It’s even more! It’s a lot of fun … My hat’s off to the writers and the creative team for doing such great work. I’m really proud to be a part of it.”