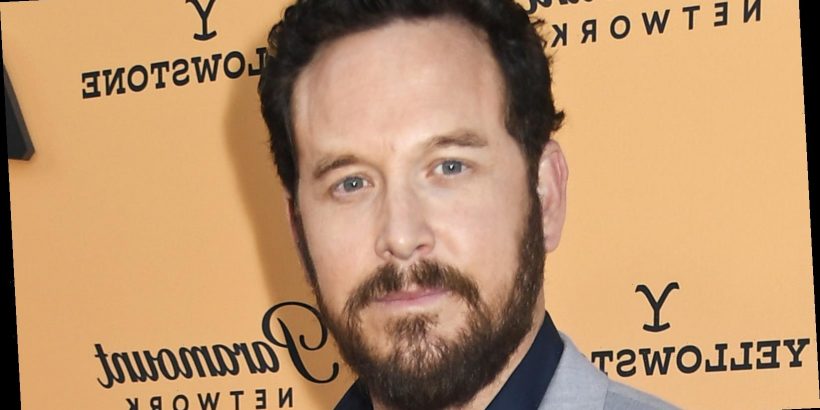 Yellowstone star Cole Hauser may play Kevin Costner’s son on-screen, but Hauser really is related Hollywood royalty in real life. Hauser has been working in the film industry since he was 15 years old, but movies are in his blood: his great-grandfather Harry Warner was the founder and first president of mega-studio Warner Brothers, per The Brothers Warner documentary. Talk about being born with fame and fortune!

The 45-year-old was raised in Santa Barbara, Calif. before appearing in films like Good Will Hunting, Dazed and Confused, 2 Fast 2 Furious, A Good Day to Die Hard, and Olympus Has Fallen. According to his IMDb page, the action star notably forayed into TV with miniseries The Lizzie Borden Chronicles and Rogue before landing Yellowstone in 2018.

So, how has all that affected his bank account in 2021? Keep scrolling to find out how much Hauser is worth and more details about his family life!

Cole Hauser is carrying on his family legacy

Together, the Hauser family has three children: sons Colt and Ryland, and daughter Steely Rose. Hauser find strength in his family’s work ethic, telling The Havok Journal that he hopes to especially emulate his mother’s side of the family that founded Warner Brothers. “My family is innately hard working,” Hauser stated in July 2020. “They were Russian immigrants and they came over and built an empire at Warner Brothers. Even my grandfather, who was a Marine and in Iwo Jima, came back and built the career he had built. You’ve got to work hard, there is no substitute. There is no drug it’s just you, and you have to work your ass off and that’s it!”

Apparently his dedication has paid off. Hauser is estimated to be worth $7 million, per Celebrity Net Worth. While costar Kevin Costner’s Yellowstone salary of $500,000 per episode (according to Prevention) most likely outweighs Hauser’s rate, it’s clear Hauser is still doing well for himself and his family.