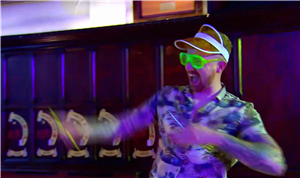 THURSDAY night's episode of Come Dine With Me attracted a LOT of complaints from viewers.

It was contestant and hopeful chef Matty's turn to impress the guests in the kitchen, and he opted for an Ibiza-themed evening. 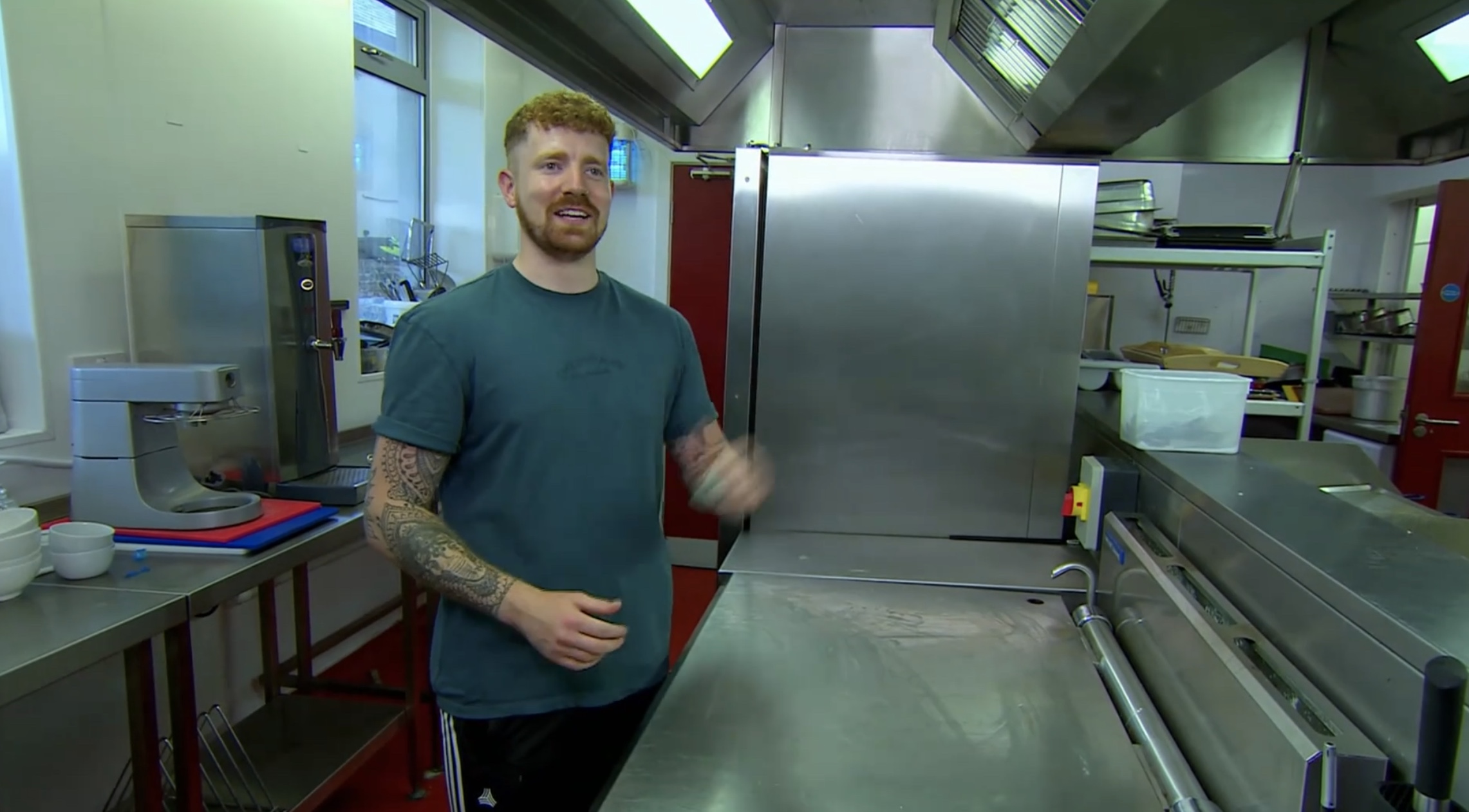 The ex-trampolining champion and sports fanatic had enjoyed meals from his fellow competitors throughout the week.

They included singleton Linzey, who hosted a love-themed dinner.

Teacher Rob, who decided to create a school dinner-inspired menu.

And resident Vegan Kate, who stormed to the lead with her entirely vegan, 1930s themed night.

The Durham-based contestants still have Matty's Ibizan dinner party, as well as care worker Kenya's menu to go before the winner is decided.

As Matty cooked up a storm for his guests, the Channel 4 show's viewers couldn't resist sharing their opinion.

"Ibiza themed party. Some “chemicals” would help with not having to eat that food. 😭😭😭🤣 #comedinewithme" said one. 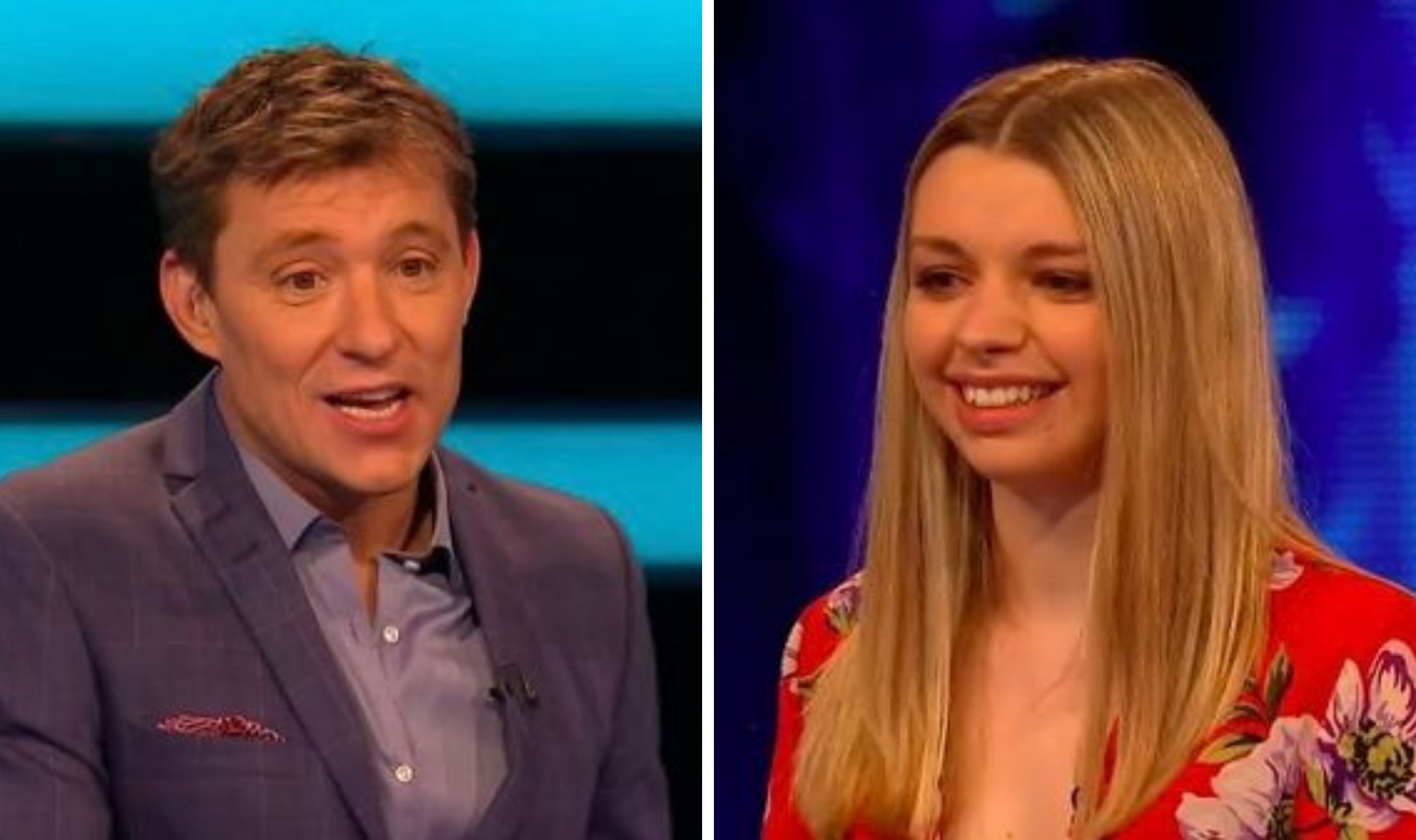 Another said: "comedinewithme I’ve not really watched this all week, and I’m glad because there appears to be a complete tit going whoop whoop"

As another agreed: "this young lad thinking he invented Ibiza or something #comedinewithme

"Disclaimer: I’ve never been but my mates were going before this chap was born!"

Come Dine With Me continues on weeknights on Channel 4 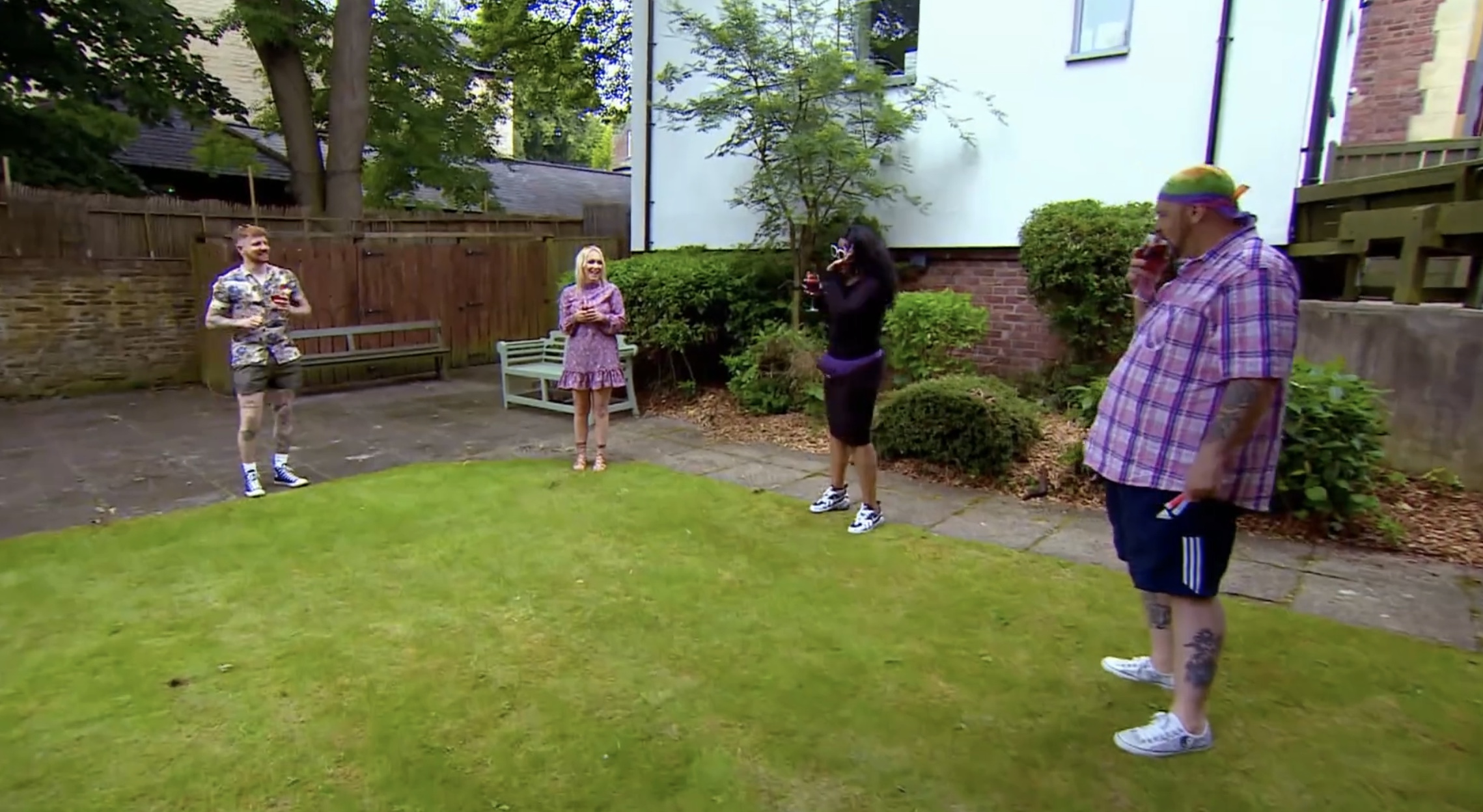