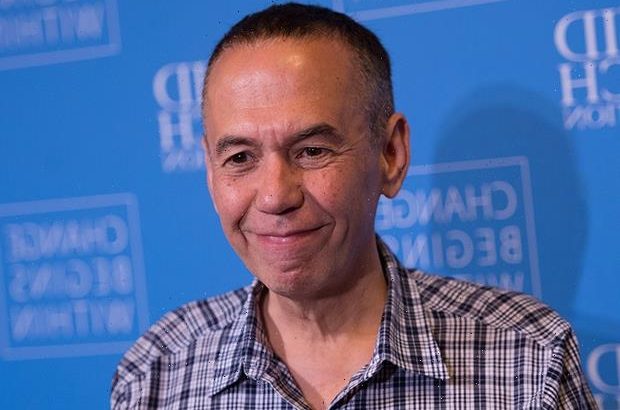 Legendary comedian Gilbert Gottfried has died at the age of 67 following a long battle with an undisclosed illness.

“We are heartbroken to announce the passing of our beloved Gilbert Gottfried after a long illness,” the Gottfried family said in a statement. “In addition to being the most iconic voice in comedy, Gilbert was a wonderful husband, brother, friend and father to his two young children. Although today is a sad day for all of us, please keep laughing as loud as possible in Gilbert’s honor.”

Gottfried was known for his iconic voice which he lended to myriad voiceover parts, including the role of Iago the Parrot in Disney’s Aladdin. Additional roles included Digit LeBoid in PBS’ Cyberchase, Kraang Subprime in Teenage Mutant Ninja Turtles and, of course, the voice of the Aflac Duck (until 2011). He also voiced President Trump’s son-in-law Jared Kushner in a recurring bit on HBO’s Last Week Tonight With John Oliver.

Gottfried was a Saturday Night Live cast member during the 1980-81 season, and made guest appearances on Anger Management, Becker, The Cosby Show, Crashing, Episodes, Hannah Montana, Law & Order: SVU, Mad About You, Married… With Children, The Marvelous Mrs. Maisel, Night Court and Wings. On the unscripted side, he was a contestant during Season 7 of Celebrity Apprentice and Season 2 of Rachael vs. Guy: Celebrity Cook-Off.

On the big screen, Gottfried co-starred in the cult classic Problem Child, and held supporting roles in Beverly Hills Cop II, Look Who’s Talking Too and A Million Ways to Die in the West. He was also the subject of the 2017 documentary Gilbert.

He most recently appeared on the April 6 episode of The Masked Singer, wishing good luck to the Hydra character (which was revealed to be Penn & Teller).