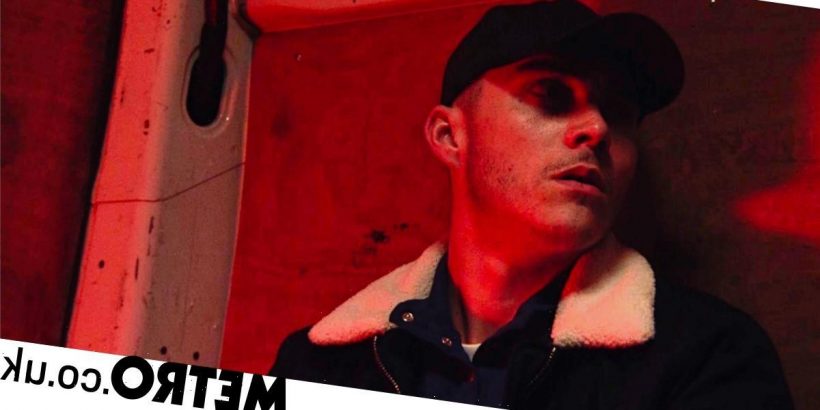 Corey Brent (Maximus Evans) has repeatedly evaded justice in Coronation Street, but his luck could be about to run out.

The killer, who was found not guilty by a jury for his role in Seb Franklin’s (Harry Visinoni) murder, is left spooked in upcoming scenes when Stu returns him his backpack – but the blood-stained clothes are nowhere to be found.

With Corey’s freedom now at stake, Stefan (Paul Opacic) has a plan to get his son safely out of the country. Abi, meanwhile, persuades Gary Windass (Mikey North) to help her track down Corey and Stefan.

Gary sets off for Stefan’s office in search of Christian, Eli’s dad, who he believes could be involved in helping the father and son duo escape. Stefan orders Corey to pack his things as Christian is on his way with a van and some cash. Stefan and Corey climb in the back of Christian’s van. 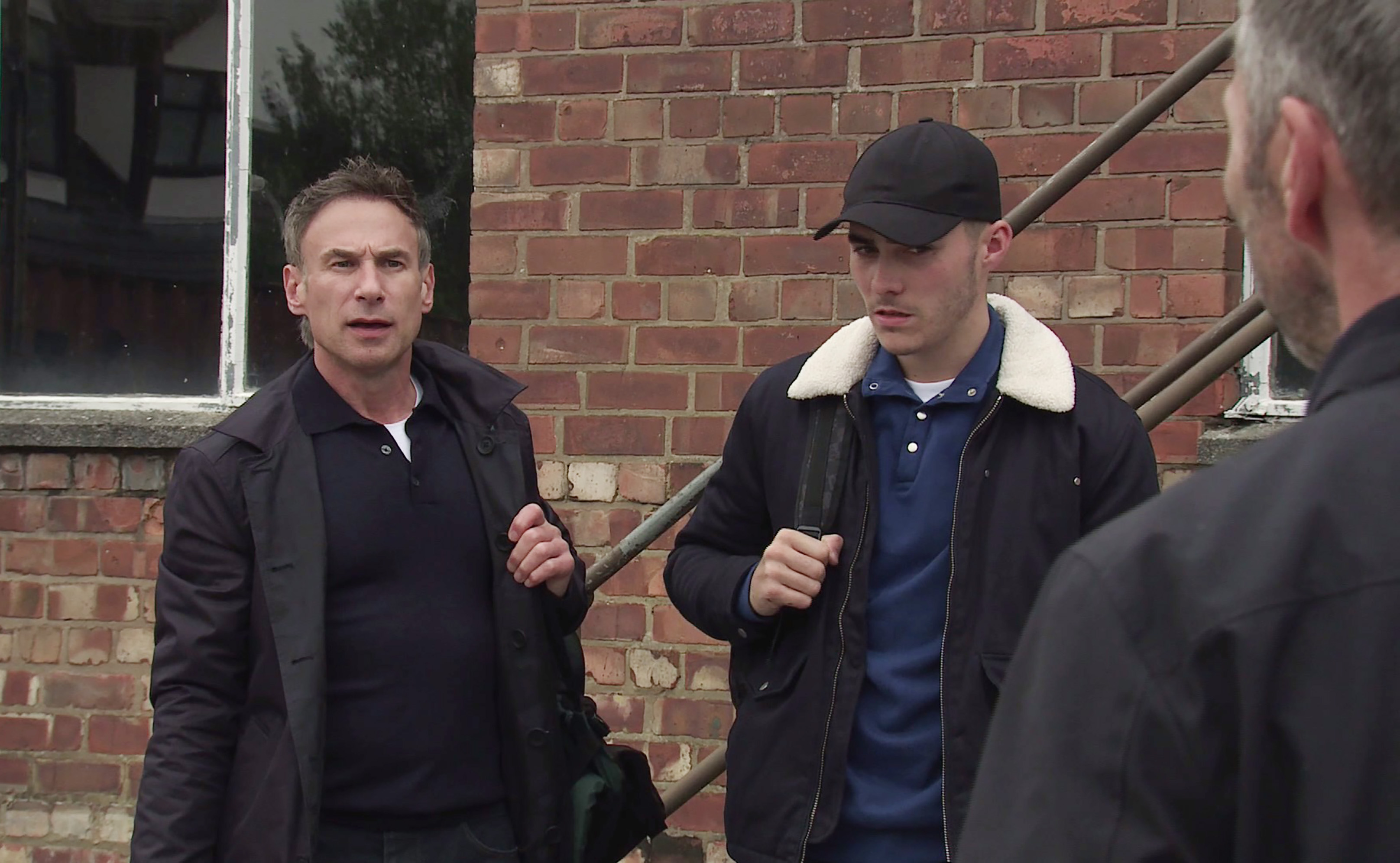 The above clip – taken from the second of Friday’s (November 5) two editions of the ITV soap – see Corey and Stefan travelling to their destination in the back of said van. Stefan is hopeful that Corey can start a new life with a foreign club.

Corey’s pathetically grateful, but suddenly the van draws to a halt. Stefan remarks that they couldn’t possibly be at their new destination yet, leaving them worried that their plans have been scuppered.

Has Gary successfully caught up with them? Or could the police have been tipped off about their plan, perhaps?

The question is: after everything Corey has put Abi through, will he finally face justice?

Or will he once again get away with murder?

We can’t reveal the outcome, but what we can say is that we wouldn’t recommend missing this episode!