The Coronation Street cast member, who plays Bethany Platt, looked stunning in the plunging ensemble, which she completed with a coral leather jacket.

The blonde bombshell flaunted her curves in the skimpy ensemble, leaving her fans very hot under the collar.

Meanwhile, Lucy’s character Bethany is set for a huge shock as she discovers something strange about her mum’s boyfriend Gary Windass (Mikey North).

Bethany thinks something is going on when she sees him in a suit but he later returns home in his builder’s suit, and tells her mum what she saw.

Sarah (Tina O’Brien) then follows Gary and wonders what Gary is doing when he gets into a car with another woman, both of them wearing suits. 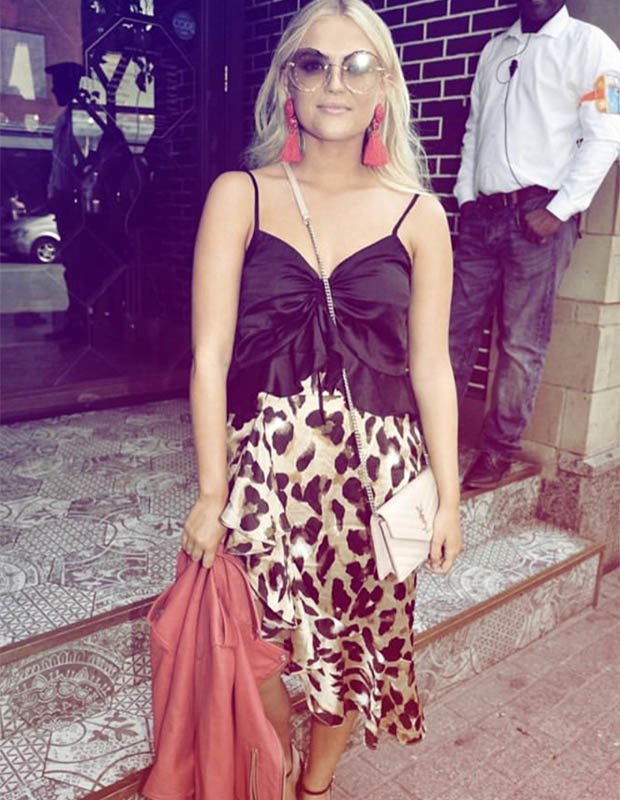 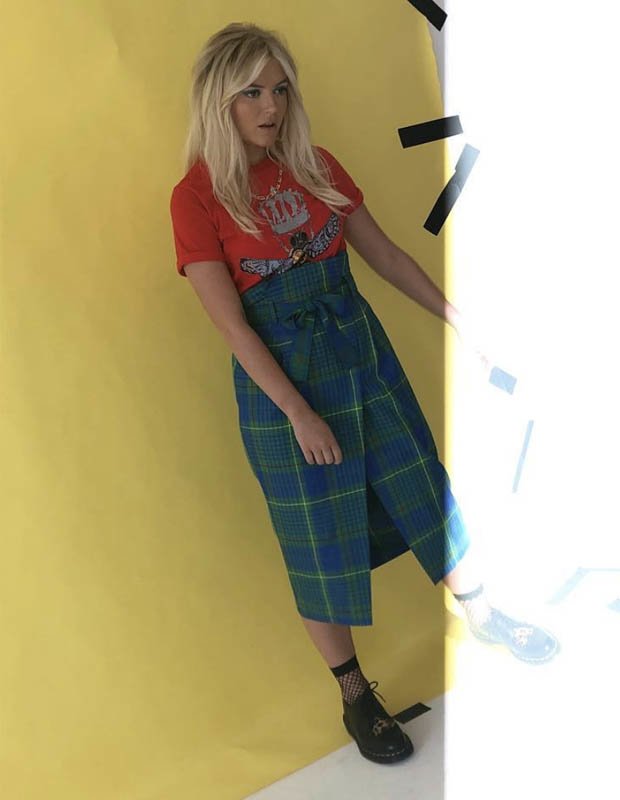 Little does she know, Gary has got himself in huge debt with loan shark Rick Neelan.

To pay off the money, Gary is forced to collect money off other people, and Vicky Jefferies is the first casualty.

Sarah will soon find out the truth after Rick confiscates Gary’s van, meaning he can’t fulfil his work as a builder. 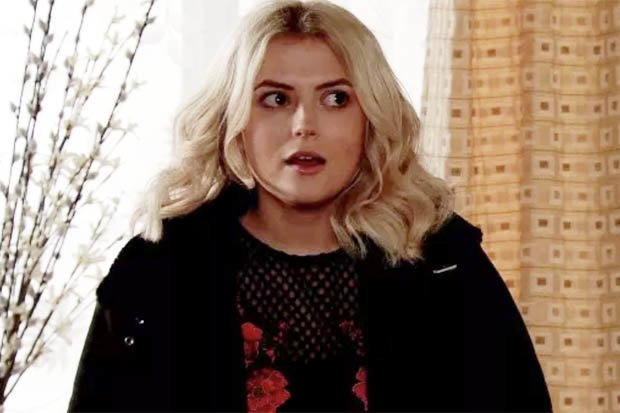 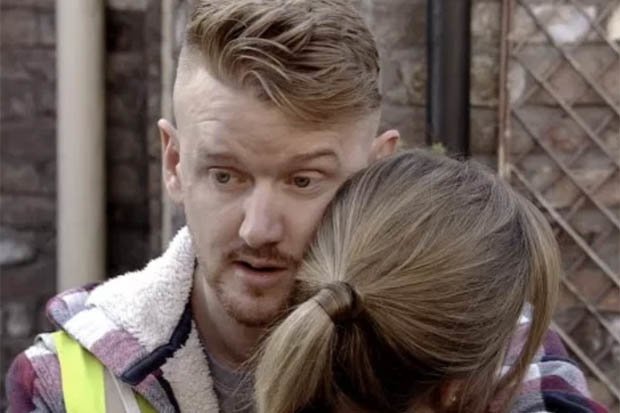 Can she ever forgive her partner for putting them both in danger?

Mikey has also hinted Gary could even be murdered by Rick, and compared him to serial killer Pat Phelan (Connor McIntyre).