The mild-mannered doctor – who is played by actor James Burrows in the ITV soap – forced Ronan's hands around a metal pole that had pierced his stomach and pulled it out after hearing the drug dealer threaten his family again. 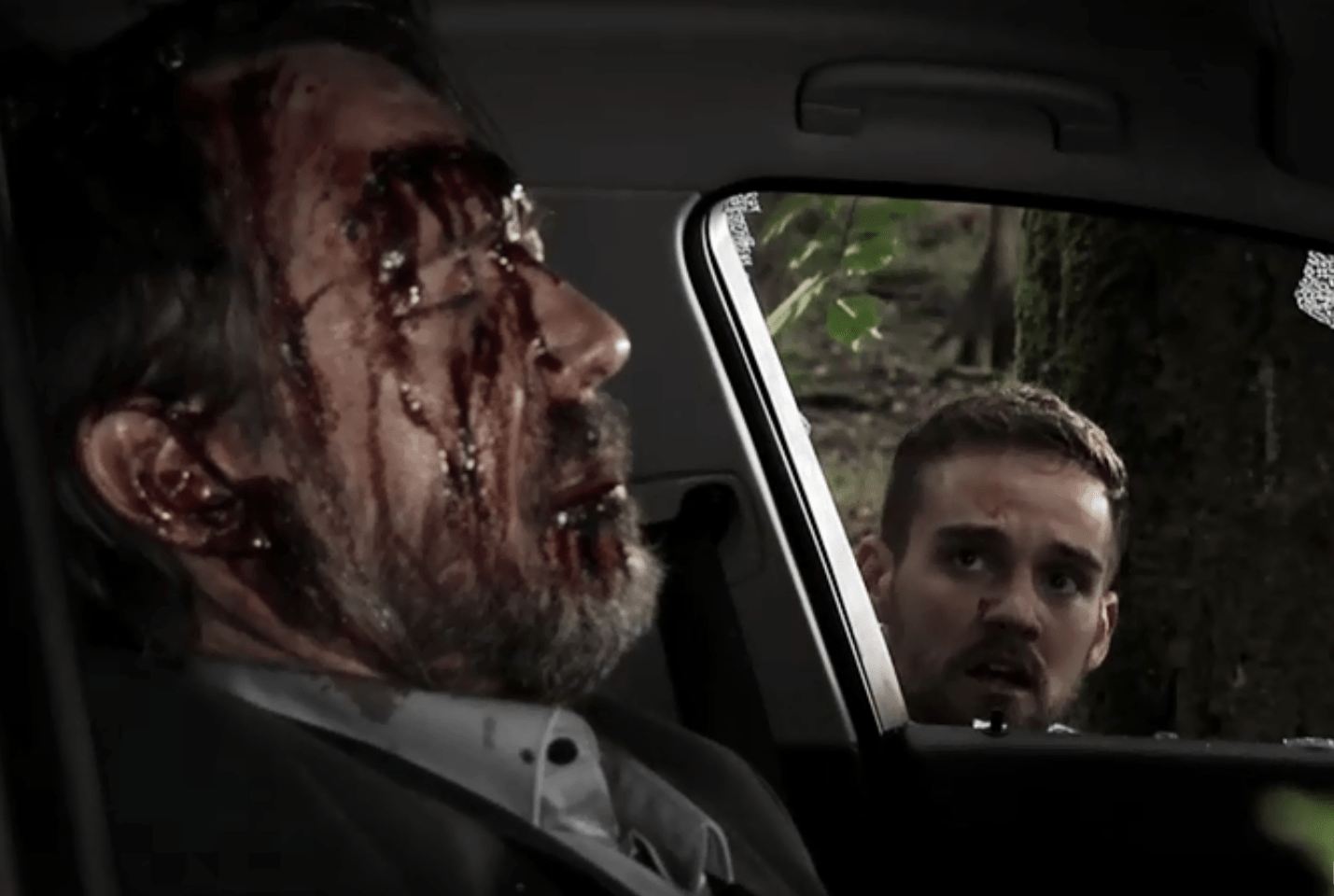 Sickened by what he had just done, Ali ran off struggling to cope and could barely function when the paramedics arrived to treat everyone.

Viewers were utterly horrified at what Ali had done, and flocked to social media to share their worries about the "new Phelan".

One wrote: "Ali, nooooo he's turned into a bad one. #corrie."

One more simply wrote: "Oh Ali, what have you done?"

Meanwhile lifeless Leanne Battersby lay on the floor bloodied and fighting for her life after she came across Michelle Connor raging at Ronan after he hit her son Ryan.

But as Leanne went to help her former friend, Ronan grabbed his gun, preparing to shoot Michelle. 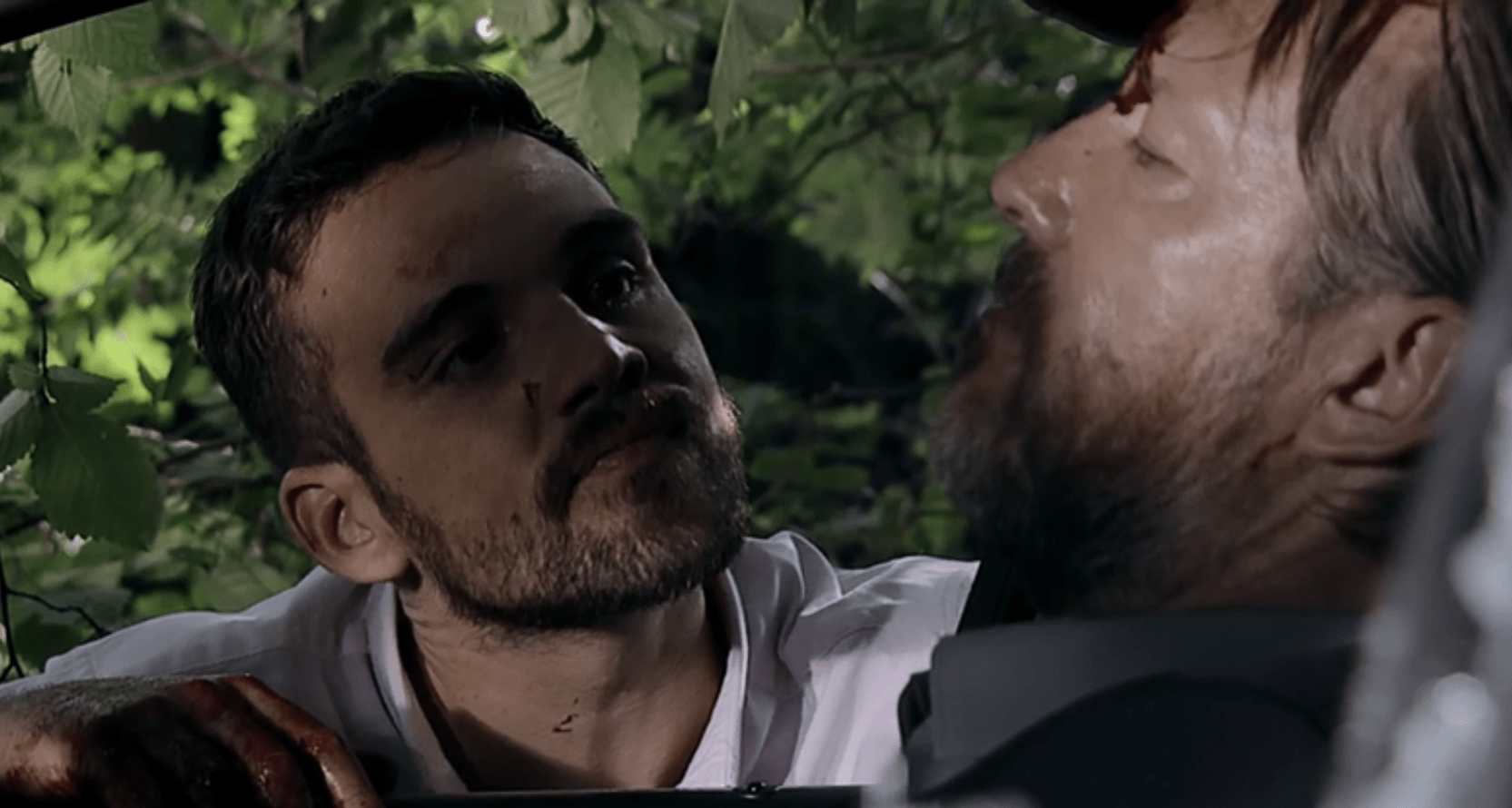 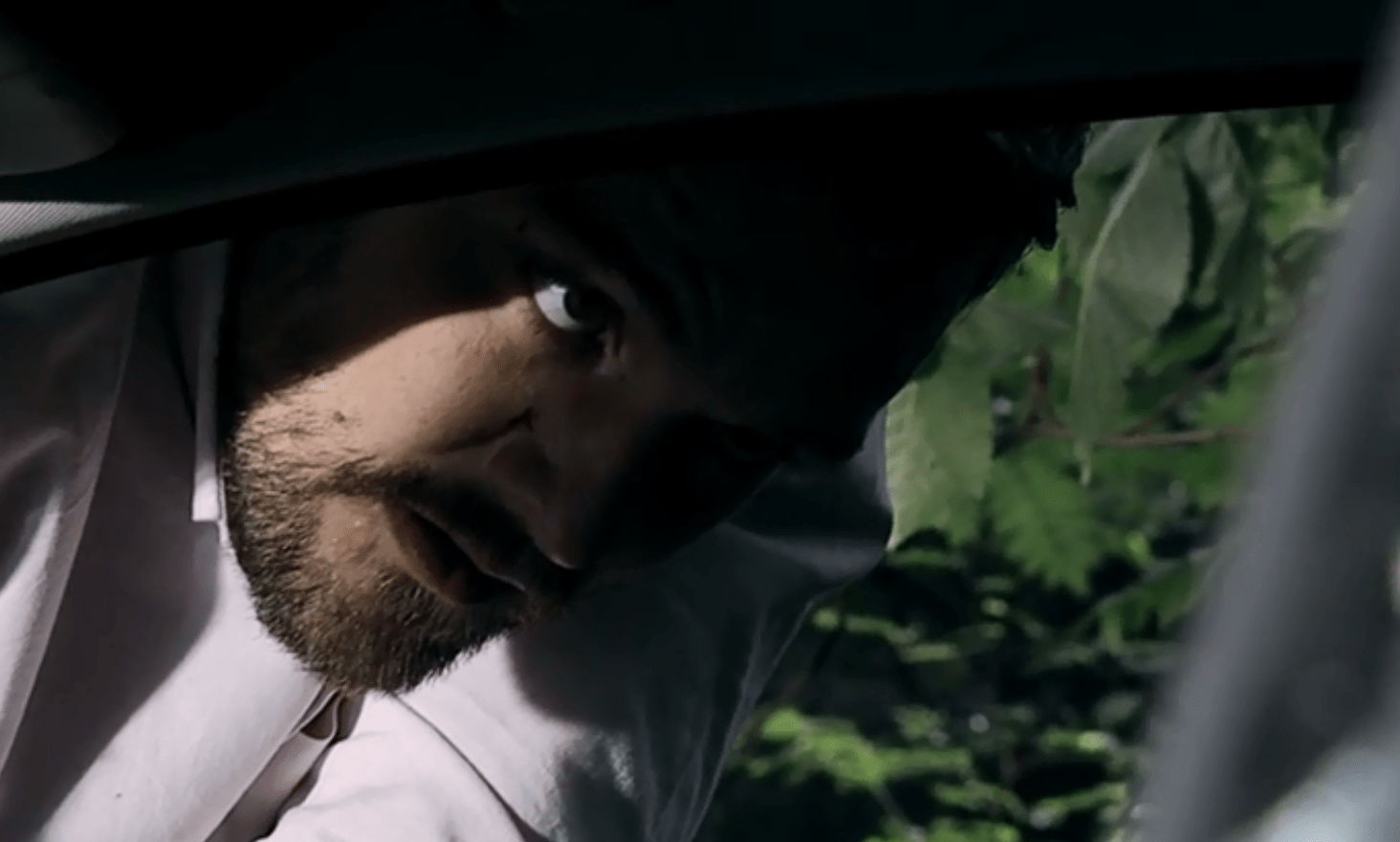 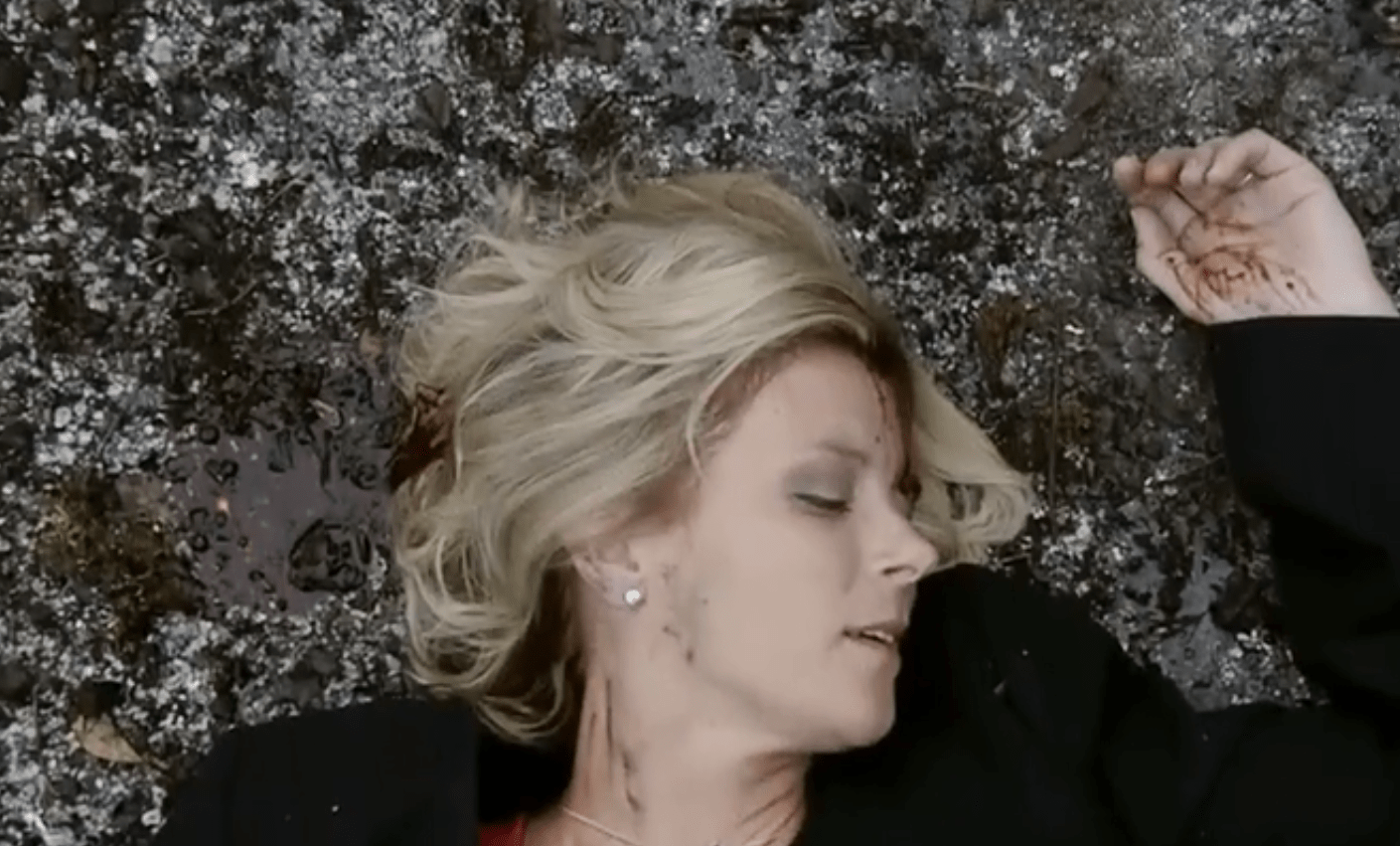 However the sound of police sirens made him change his mind and as he reversed to get away, a sickening thud was heard as Leanne was knocked into the car.

Viewers watched in horror as instead of stopping, Ronan simply reversed over Leanne as Michelle screamed in anguish.

Earlier Michelle had been forced to flee Weatherfield with sons Ryan and Ali to try to escape Ronan's revenge.

He blames Ryan for the death of his son Cormac after Ryan failed to phone for an ambulance  when he suffered an overdose. 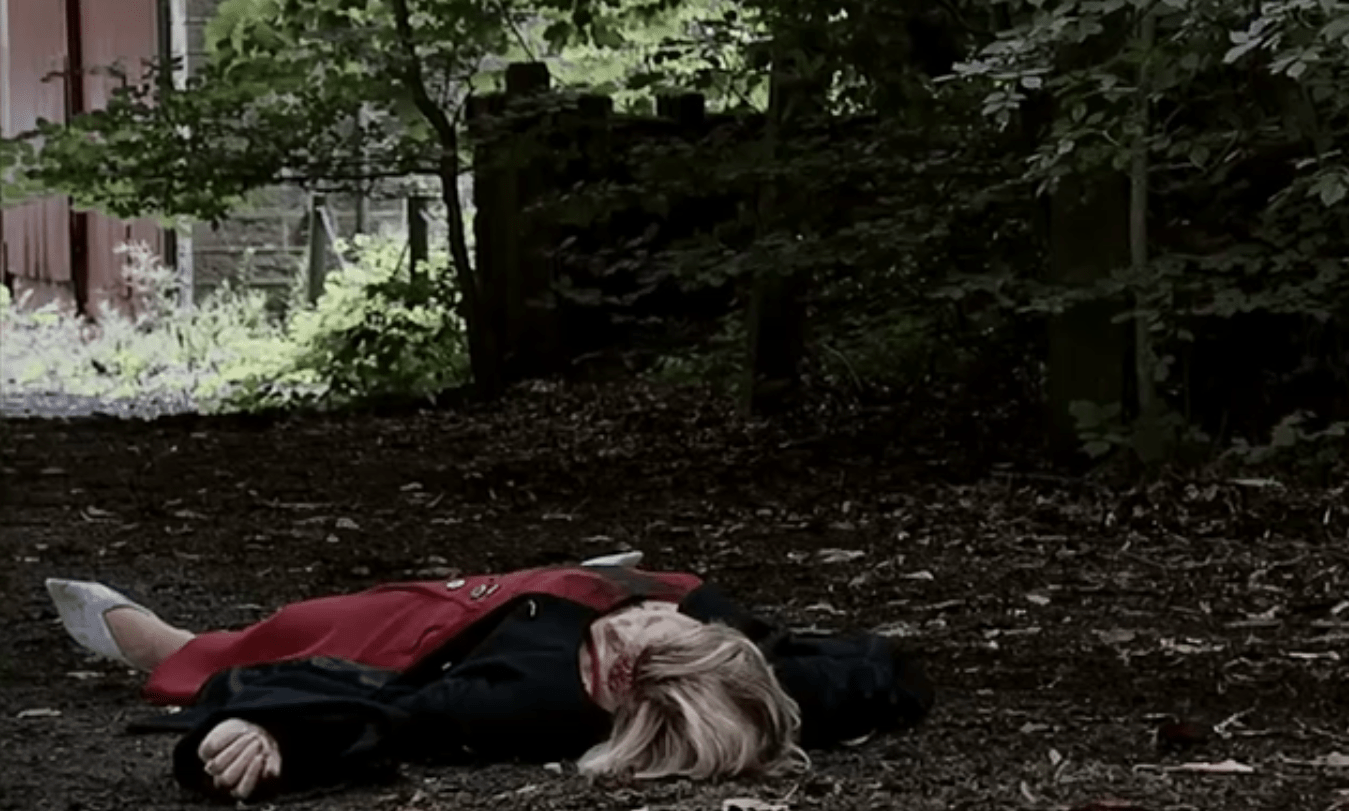 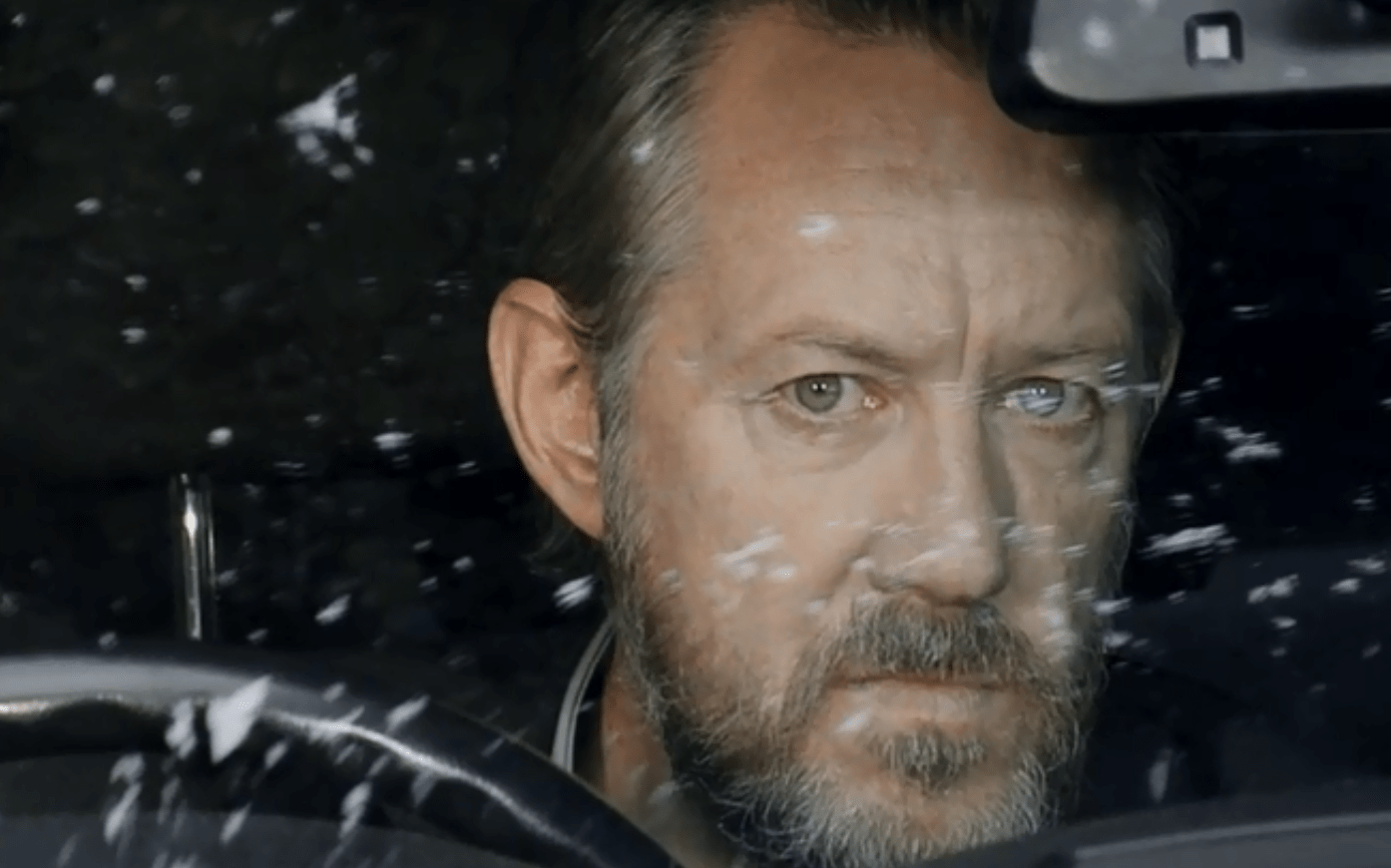 In tonight's episodes, Michelle's car failed, after Tracy Barlow tampered with it for other reasons, and Ryan got out to confront Ronan alone.

"I'm sorry," he told him walking towards his car adding: "It was an accident, Cormac was my mate, I'm so so sorry."

But as he tried to apologise Ronan drove at him, leaving him bloodied on the floor.

And as Ronan prepared to run over him again to finish the job, Michelle had had enough and got out to confront him.

"Come on then, you'll have to go through me first," she screamed daring Ronan to go for her too but the police sirens distracted him and he reversed quickly over Leanne.

But as he tried to escape his car ran out of control and crashed in the woods, leaving Ronan, Ryan and Leanne's lives all up in the air.