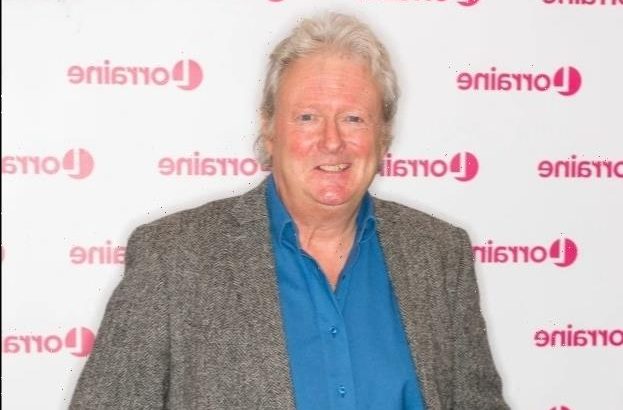 CORONATION Street legend Charlie Lawson has revealed he thinks the soap was better in the 80s and 90s.

The Jim McDonald actor, 62, appeared on the cobbles for 11 years from 1989 to 2000, and has made the occasional return in the years since. 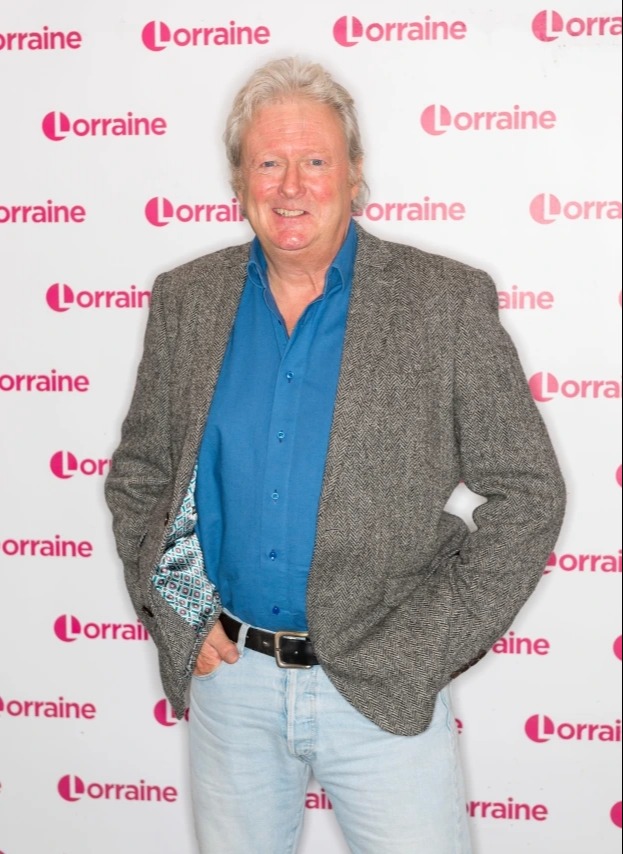 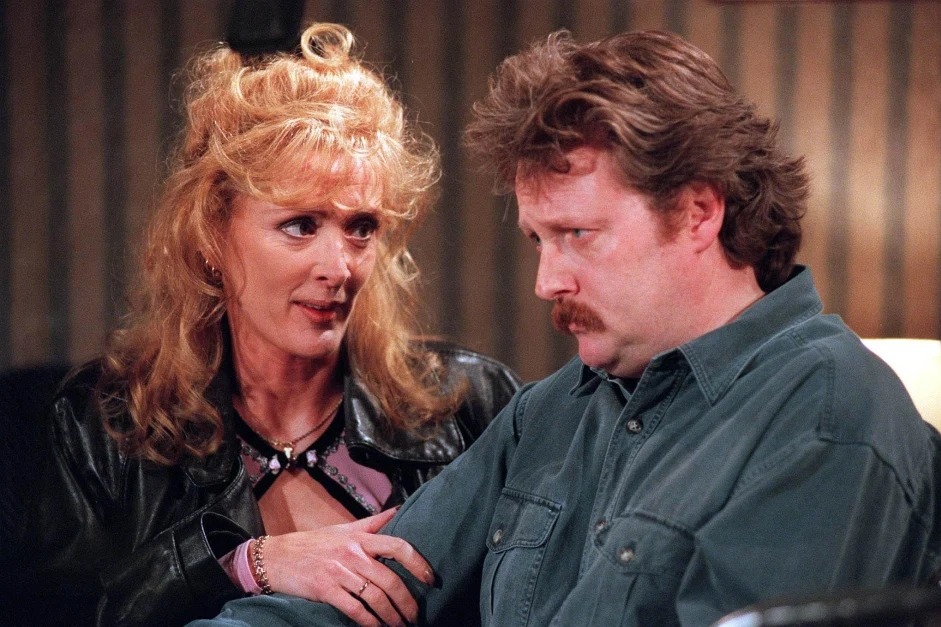 Speaking to the Daily Star, Charlie said the quality of acting and scripts was better in his days as a regular.

“That’s not the cast’s fault. It’s very hard when you’ve got 70 people and six episodes to do a week."

He added: "Good acting is about people talking to each other, it’s the spoken word. That’s why radio is the finest medium there is. You don’t need to shoot pretty pictures."

Last year Charlie hit out at "fame obsessed" young actors, claiming many expected an easy ride to the top without putting in the hard graft of previous generations.

The Northern Irishman went down in soap history thanks to his portrayal of fiery Jim, the patriarch of the McDonald family.

He was married to Beverly Callard's Liz McDonald and father to twin sons Steve [Simon Gregson] and Andy [Nicholas Cochrane].

Why Emmerdale, Coronation Street and EastEnders are not on TV on New Year's Day

His storylines often revolved around his family relationships and various crimes, which resulted in several stints in prison.

Jim was jailed for the manslaughter of drug dealer Jez, after seeking retribution for an attack on son Steve.

Later storylines included him escaping from prison, divorcing barmaid Liz for a second time, and then being sent back to prison for a bank robbery.