Coronation Street viewers tuned in to see Rick Neelan (played by Greg Wood) trick Gary Windass (Mikey North) into meeting him at the woods tonight and it wasn’t long before the pair were fighting one another.

Whilst official soap spoilers have kept the outcome of the meet up under wraps, there is a strong possibility Bethany Platt (Lucy Fallon) could get caught up in the drama and subsequently hurt.

Earlier in the double bill, she helped Gary locate her mum, Sarah Platt (Tina O’Brien) who had left for a supposed business trip in Birmingham.

However, when she went to use the locator app, Sarah was only down the road in town.

“I remembered I can track her phone,” Bethany explained. “We have this find your phone thing, it’s meant for emergencies, but if she’d have answered her phone…

“Right, here we go. That’s weird, I’m sure she said Midlands, but according to this, she’s in town. Maybe she got held up?”

Concerned about her mother’s welfare, Bethany suggested phoning the police, but Gary soon persuaded her not to.

Spoilers have revealed Sarah will return and question why Bethany rang her so many times, and when her daughter explains what has been going on, Sarah will soon realise Gary is in danger.

Using the same app to locate Sarah, she and Bethany could soon be on their way to the woods to try and save Gary.

In a major storyline twist, have Sarah and Bethany just put themselves in direct danger? 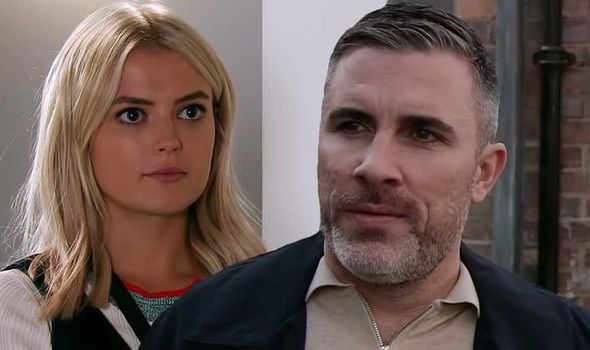 Viewers shouldn’t be surprised if they see Rick grab hold of Bethany and use her to threaten Sarah and Gary for the money they owe him. Could this be Bethany’s exit storyline?

There is also the possibility Sarah is the one who is going to get killed after Mikey North, who plays Gary, spoke out about the scene in which he and Rick fight in the woods.

“There is a grave there that has been pre-dug, obviously for Gary and perhaps Sarah, too,” the actor explained previously.

With Rick intent on revenge, could he take down several members of the Platt family?

It seems they may not be the only ones departing in a coffin this month as there has been suggestions Michelle Connor (Kym Marsh) and Robert Preston (Tristan Gemmill) are going to die in a double murder plot. 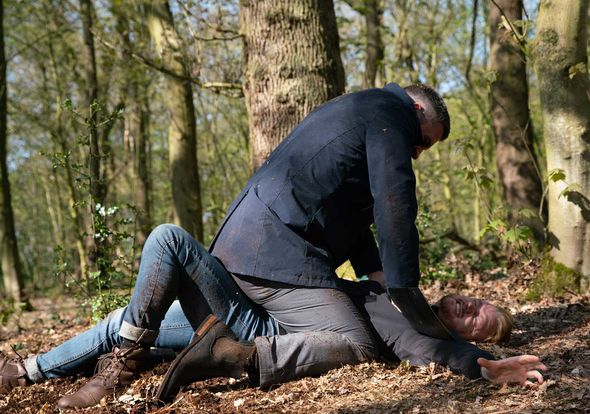 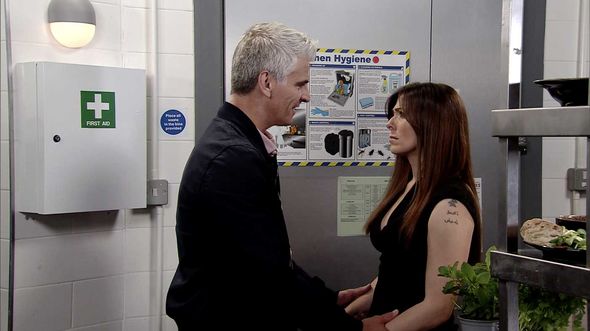 Having found out Vicky Jefferies (Kerri Quinn) is pregnant with his child, Robert was left completely stunned but vowed to support her whatever her decision, but made it clear he didn’t want to be in a relationship with her.

“I don’t understand I thought things were good,” Vicky exclaimed hysterically. “Is it another woman is that what it is?

“Well you better tell me who she is cause I’ll kill her,” she threatened.

With a violent child, Tyler Jefferies (Will Barnett), it wouldn’t be surprising if she got him and his mates to do the dirty work.