She asked the boys to help her peer over her fence but her neighbours got the wrong idea and called the police. 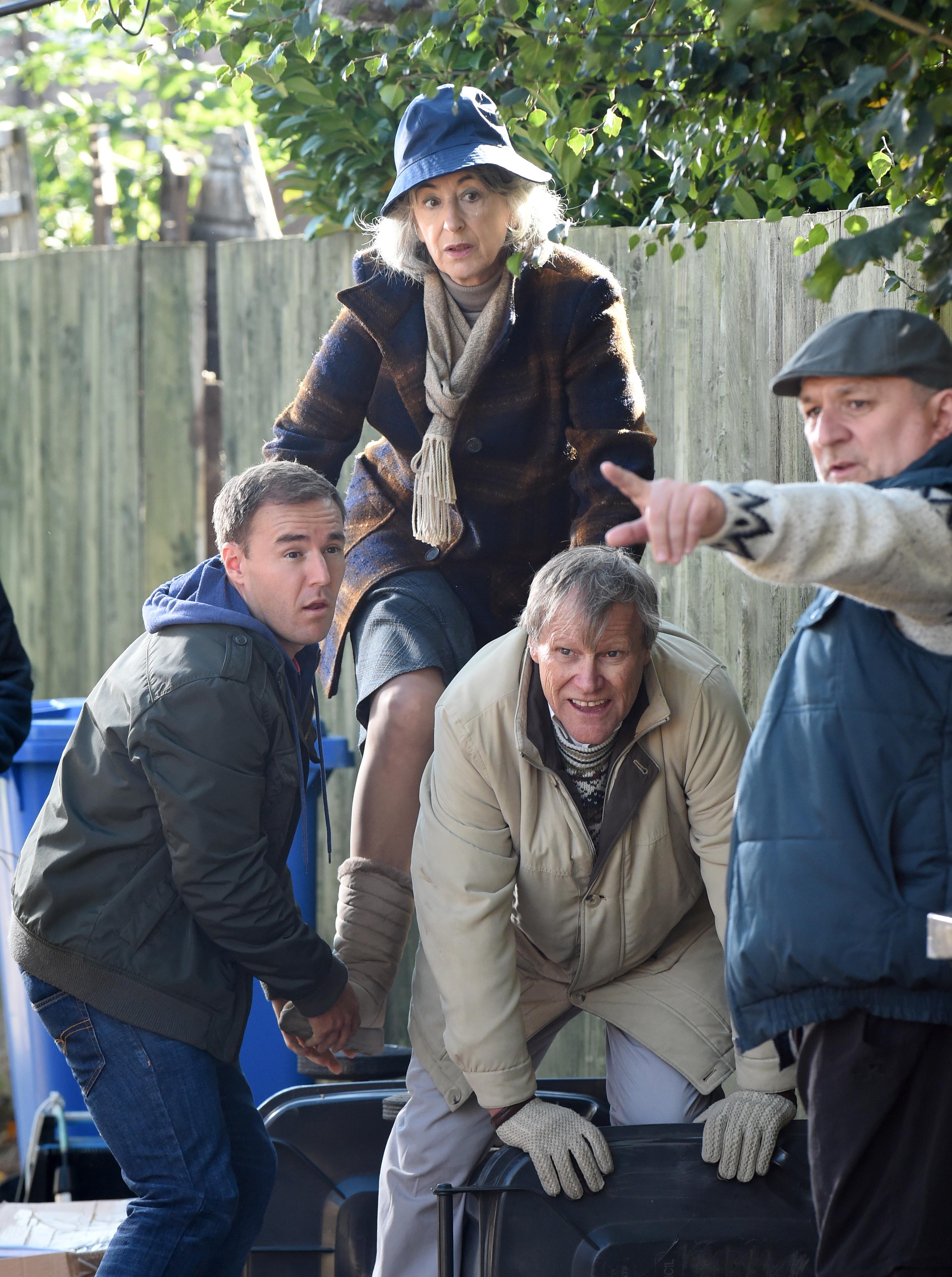 Tyrone's grandmother Evelyn is left distraught when her dog Cerberus goes missing, so she asks Tyrone, Craig and Roy to help look for him.

She gets the lads to help her look over her neighbours' fence by lifting her up so she can peak into their garden.

However, the other residents get the wrong idea and they call the police.

Evelyn, played by Maureen Lipman, 72, has a brush with the law but it all works out ok in the end as Cerberus is returned to her. 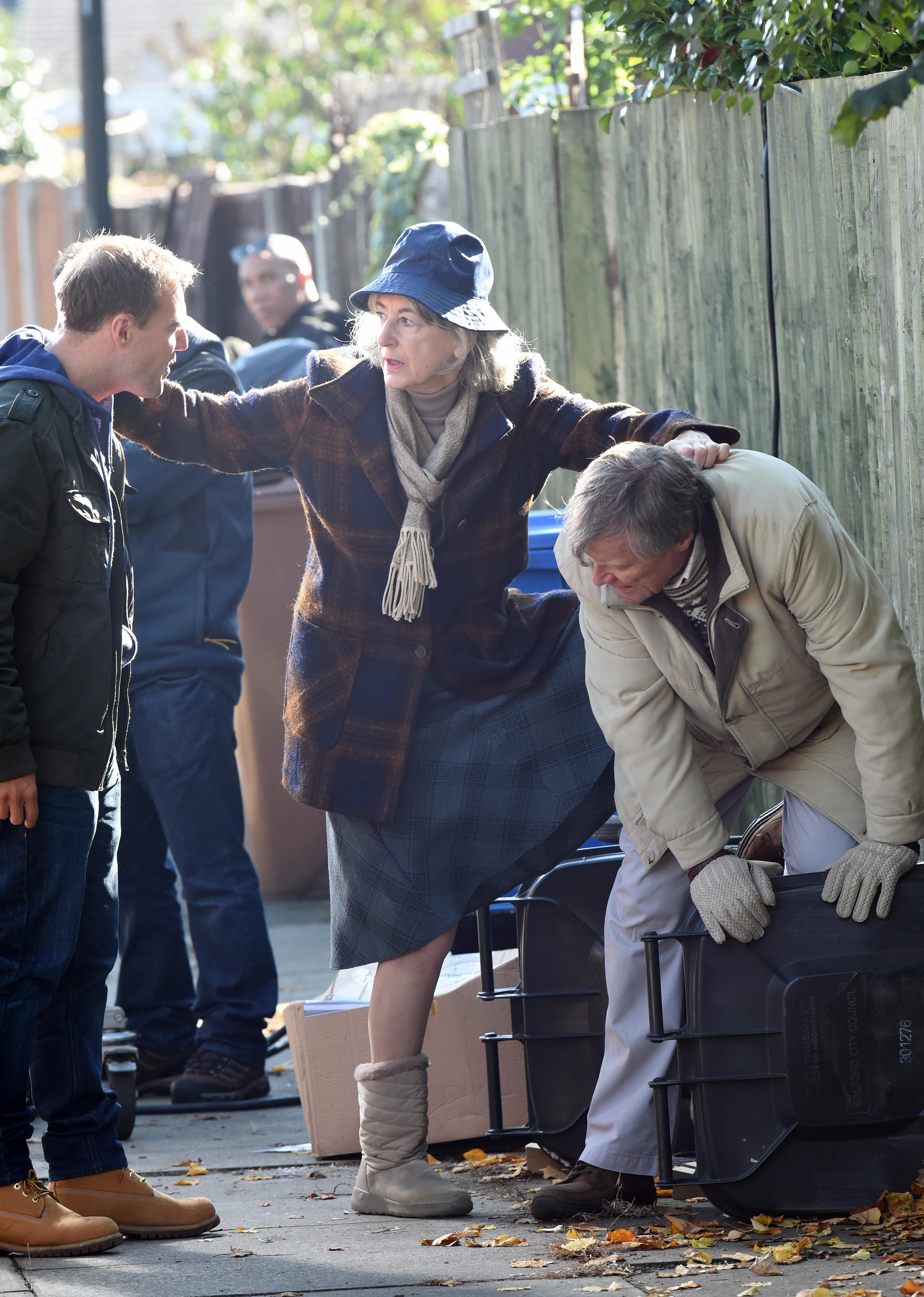 It is thought Evelyn is hiding a big secret from Tyrone.

Soap fans have been speculating lately about why Evelyn has made a return, with some predicting that she is in fact his mum rather than grandmother.

Evelyn Plummer is the mother of Cassandra Plummer – the woman Tyrone believes to be his biological mother – after making the shocking discovery that Jackie Dobbs wasn’t his real mum. 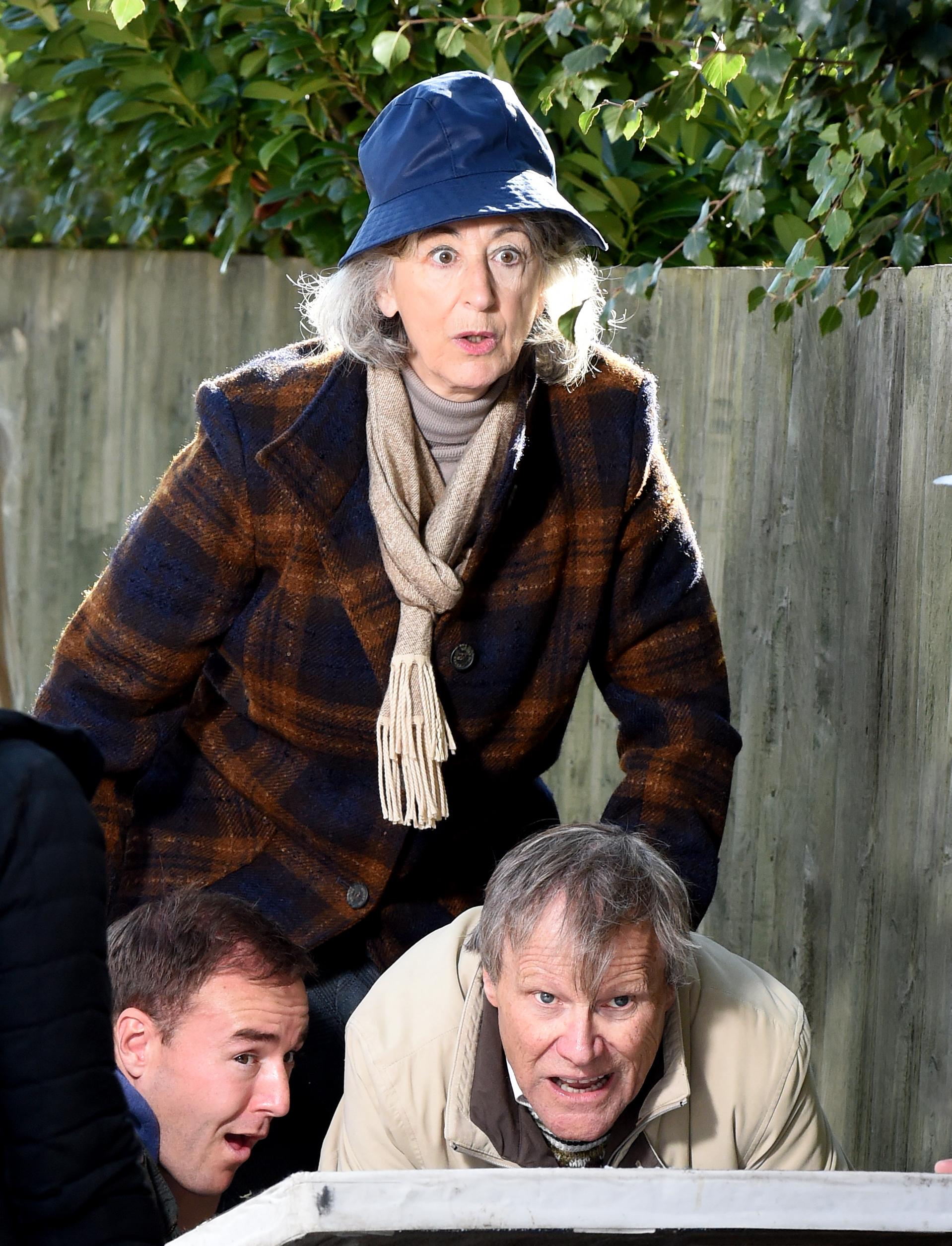 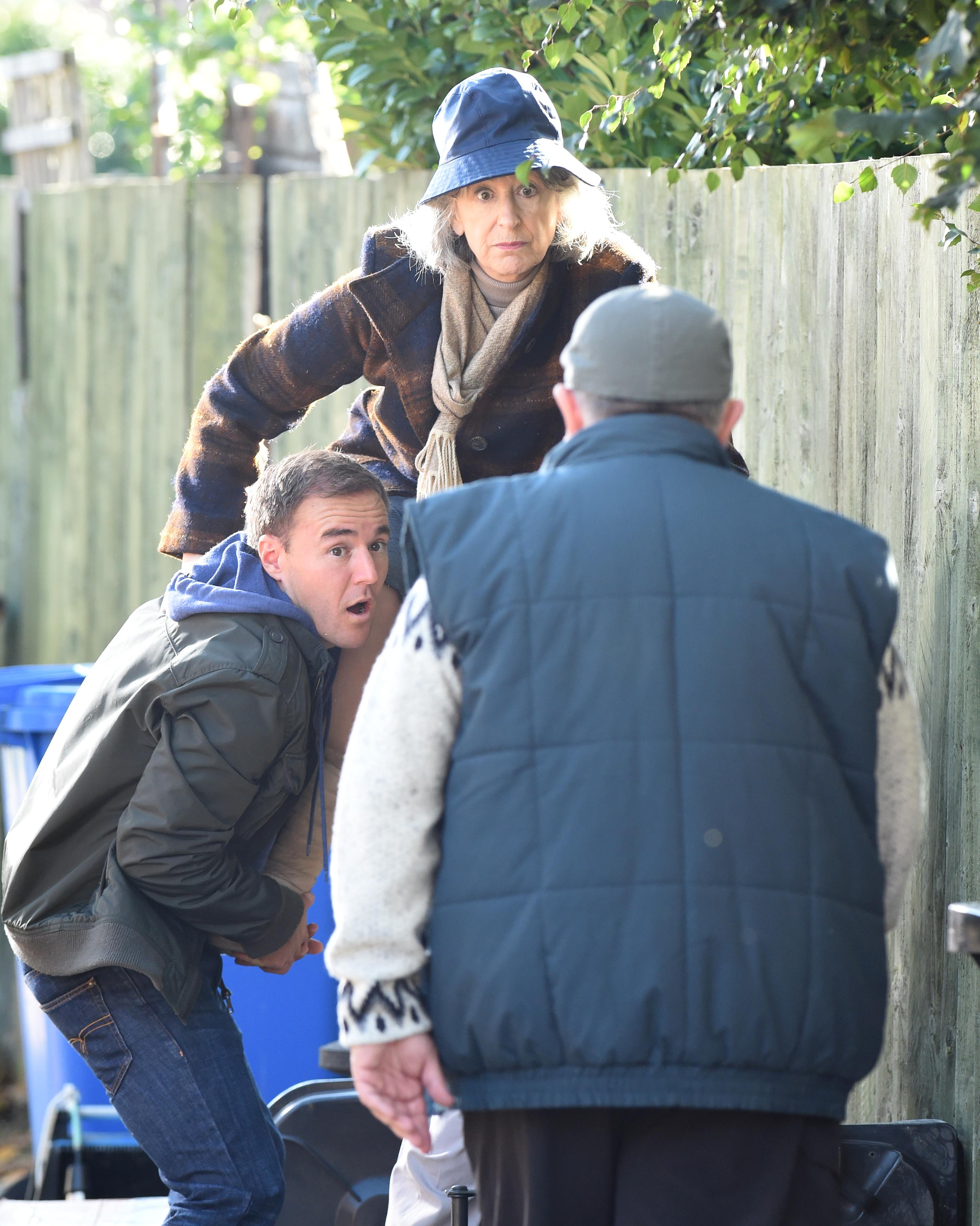 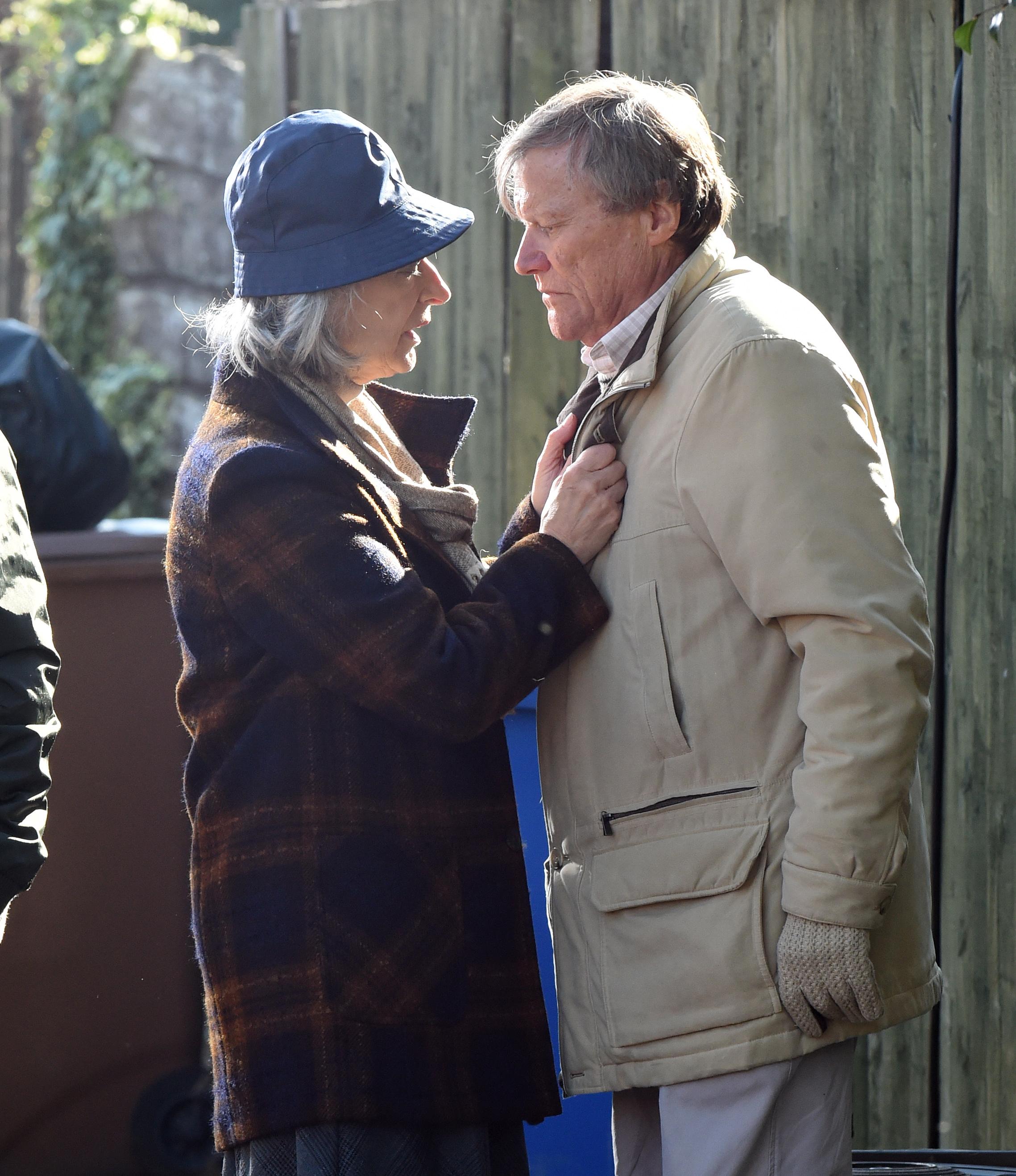 Tyrone found out the devastating news following Jackie’s death when his dad – Darren – revealed that he and Jackie weren’t Tyrone’s real parents and he didn’t know where she got him from.