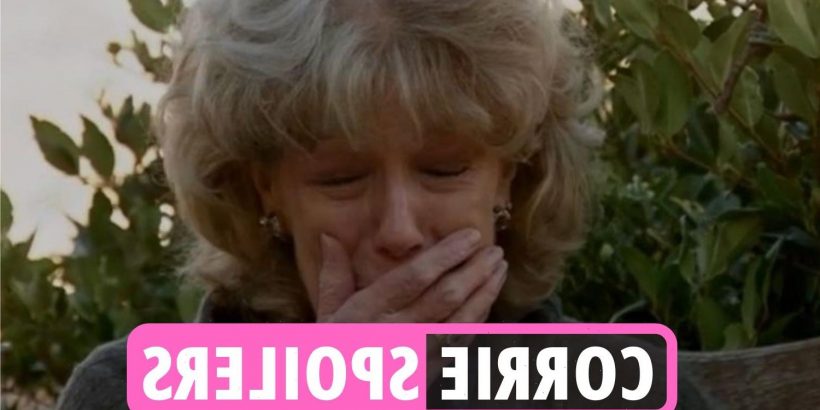 CORRIE legend Audrey Roberts' health begins to deteriorate in a shock forthcoming episode – and this Xmas could be her last.

As her eyesight continues to deteriorate, Audrey's attempts to help her family on Christmas Day could prove to be fatal.

Unable to see clearly because of her cataracts, the legendary character could end up doing something dangerous in the kitchen.

With her family members clearly preoccupied with other matters, they won't realise the matriarch of the clan has put herself in danger.

Unfortunately, by the time they realise, the iconic cobbles resident could be left fighting for her life after an incident with a knife.

Read our soaps live blog for the latest news and gossip…