Sally’s trial for defrauding Weatherfield council of £40k kicks off next week and Sally is left feeling worried as Duncan takes to the stand and tells the judge and jury that he fell in love with Sally who then coerced him into helping her embezzle the money. 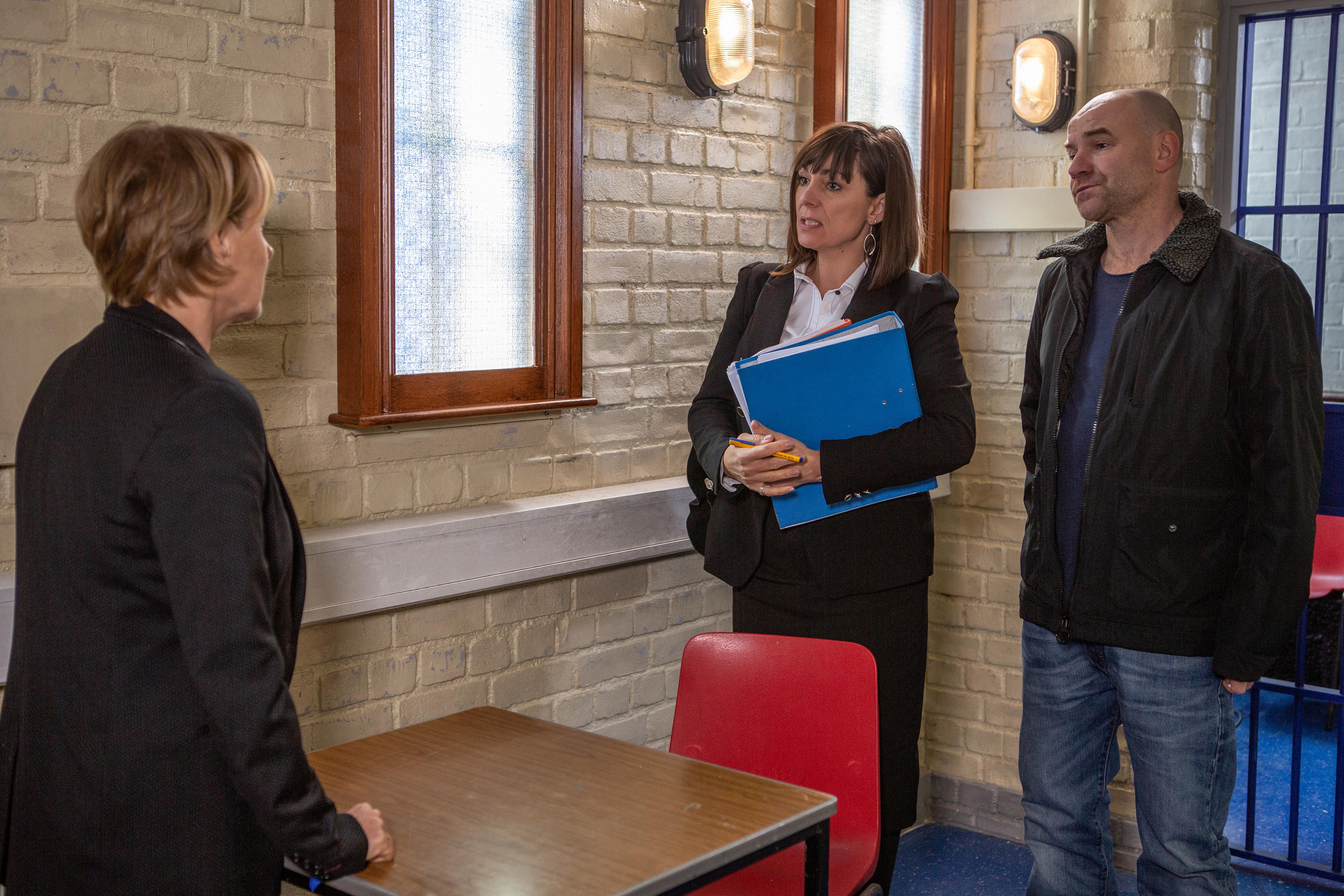 Fans of the ITV soap know that Sally is the innocent victim and handed Duncan over the money for what she thought was a worthy charity.

Things aren’t looking great for Sally – played by Sally Dynevor – as hubby Tim Metcalfe struggles to tell her that he hasn’t been able to find a character witness at the council for her.

She gets a glimmer of hope when her ex-husband Kevin Webster remembers Sally spent the evening of her birthday at Weatherfield General visiting his son Jack who was very poorly with sepsis. This is great news for Sally as Paula tells her Duncan claims they spent the night together in a hotel.

Sal’s solicitor Paula Cunliffe and daughter Sophie Webster then face a race against time as they try to get CCTV footage from the hospital to prove Duncan is lying. 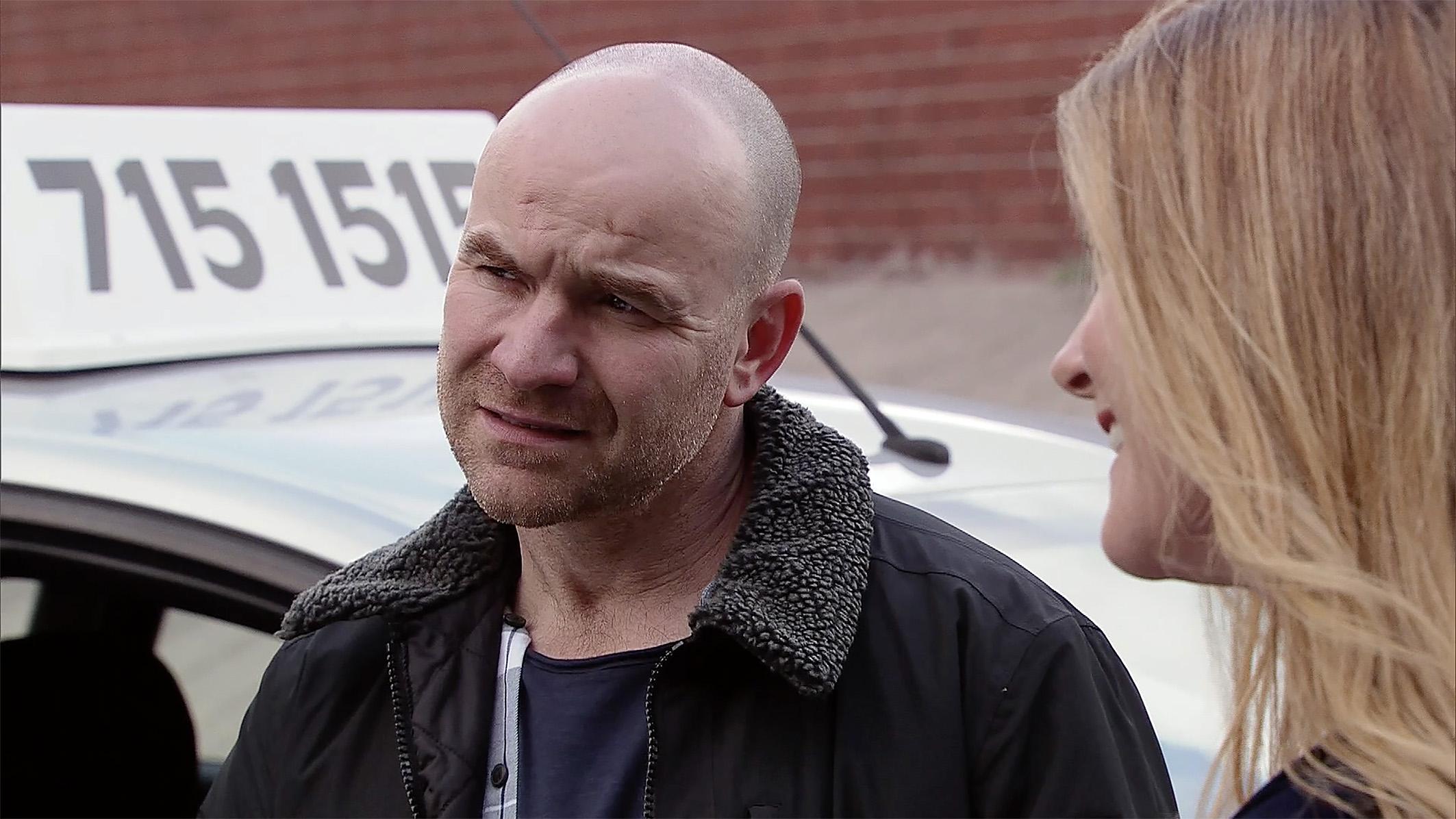 Meanwhile Gina, who viewers will see accidentally end up on a date with fraudster Duncan later this week, decides to see him again and quiz him some more.

Duncan feeds her a pack of lies about how he and Sally fell in love and had an affair and how devastated he was when he discovered she was just using him.

And Gina – Connie Hyde – has the wool well and truly pulled over her eyes as she believes every word he tells her.

Later she surprises Tim and Sophie when she says she’ll be a character witness for Sally. What is Gina up to? Is she plotting to get her own sister locked up for good so she can get her claws into Tim?