Worried parents Leanne Battersby (played by Jane Danson) and Steve McDonald (Simon Gregson) have been through every mother and father’s worst nightmare over the past few weeks on Coronation Street, after their young son Oliver took ill with mysterious seizures. The youngster collapsed multiple times and was rushed to hospital but the news of his deteriorating health came as a shock for both Leanne and Steve.

With doctors warning that Oliver could be diagnosed with mitochondrial disease, Leanne has been in denial ever since.

And while she, Steve and their retrospective partners Nick Tilsley (Ben Price) and Tracey Barlow (Kate Ford) hope for a miracle, it looks like luck is not on their side and their lives are about to change forever.

In upcoming episodes, the consultant finally reveals the results of Oliver’s tests and it’s not good news.

The little one has an incurable form of the deadly disease, which impacts the cells that produce energy in our bodies. 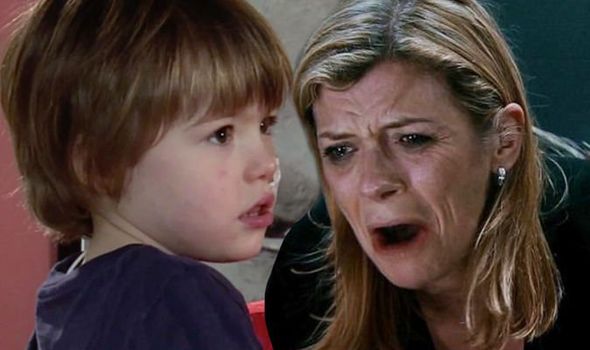 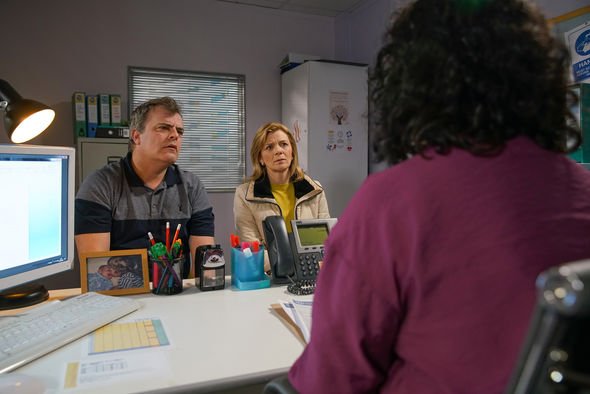 It is a long-term, genetic and often inherited disorder that occurs when mitochondria fail to produce enough energy for the body to function properly, which can cause blackout episodes such as seizures.

The illness currently has no cure.

Steve does his best to compute the terrible news, but Leanne dismisses it and demands a second opinion.

Refusing to believe her son will die, she is determined to find something to save her son. 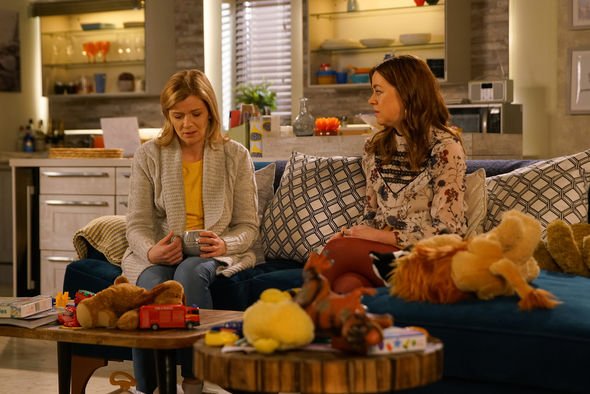 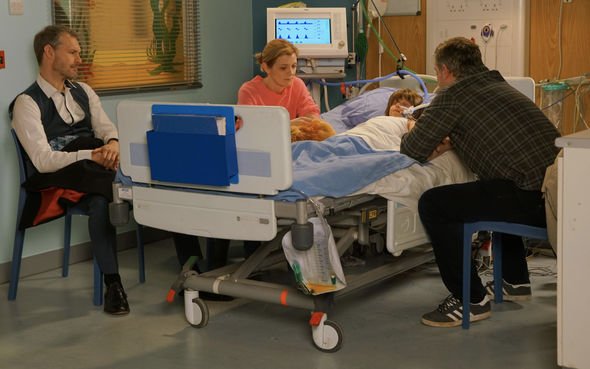 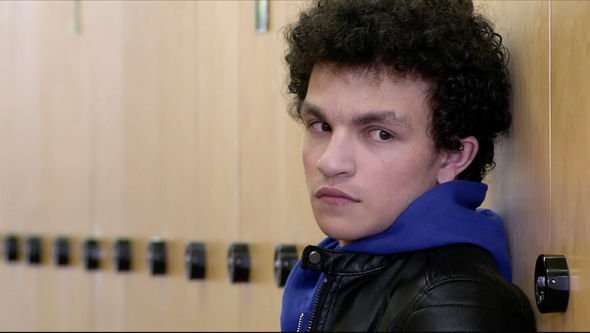 But as the horrific news slowly starts to sink in, she is totally destroyed.

Unknown to her, her deep sorrow will have a huge impact on her step-son Simon Barlow (Alex Bain), after he over-hears Leanne admitting to Steve that Oliver is all she ever wanted and that when he dies she’ll be bereft.

With her world crumbling around her, the grief-stricken mum is unaware that Simon is listening and is crushed by her words.

He heads to school for his exam but on the way he makes a big decision about his future.

Will Leanne end up losing both children?

Later in the week, Simon tells his dad Peter Barlow (Chris Gascoyne) about what he overheard Leanne say and decides it would be best to give her space.

But when she realises the reason behind the move to his dad’s, Leanne feels terrible and tries to apologise.

Worried for her wellbeing, Nick confronts Peter for allowing Simon to leave, accusing him of trying to take him off exhausted Leanne.

Meanwhile, Steve and Tracy want Oliver to enjoy some normality in his life and ask if he can stay with them overnight.

Unable to cope with more upset, the drained mum agrees.

But will she be able to patch things up with her step-son?