This year has been a turbulent time for Coronation Street’s Leanne Battersby (played by Jane Danson), but in upcoming weeks, it seems her priorities are simply saving her son’s life, no matter what she has to do. But, in an attempt to sway the legal case in her favour, she may just sabotage it entirely.

In a preview clip for an upcoming episode, Leanne is seen at the hospital with Nick Tilsley (Ben Price), toying with the idea of playing Wendy’s recording.

“Look, we can’t be found with this, we need to take it back right now,” Nick urges.

And Simon Barlow, who found the Dictaphone asks: “What would I say though?”

“I don’t know? We found it not long after she gone, she thinks you stole it,” Nick offered. 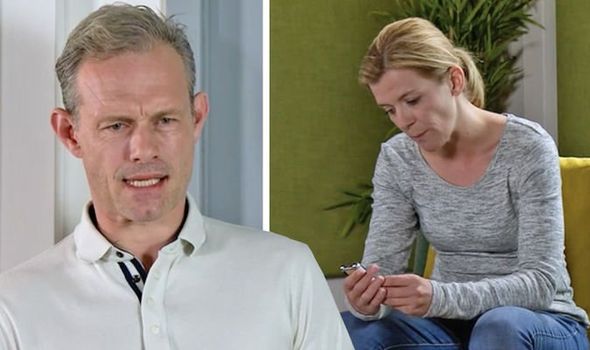 “I told you I didn’t!” He shouts. “My mum was going crazy, worrying about what she was saying and Wendy left it on the chair, and I thought it was the best way to put my mum’s mind at rest.”

“Okay, I know you think you were doing the right thing, but if Wendy thought we were listening to confidential recordings, it wouldn’t play out well for us in court,” Nick explained.

“Only if she found out,” Leanne interjected.

Nick warned his wife: “Don’t even think about it.” 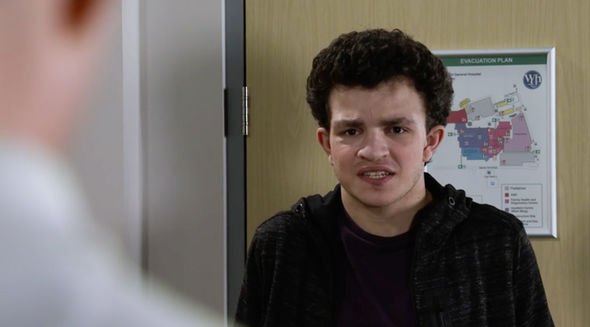 “I just want to know what she is likely to put in the report. Simon, go and get yourself a brew from the canteen the less you hear the better,” Leanne suggested.

“We can’t,” Nick continued and Leanne asked: “Why not?

“They treated us like we didn’t have a say, they kept us in the dark! Everything on that recording relates to my son, I’ve got every right to listen to it, so I’m hearing it.”

“Leanne, you’re making a big mistake,” he warned but she continued: “So shoot me, because quite frankly I’m past caring.” 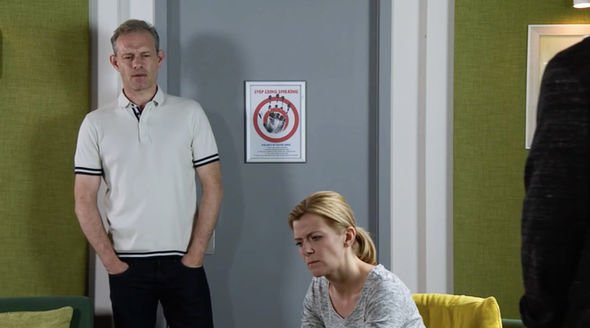 It seems Leanne is hell-bent on listening to the recordings on Wendy’s dictaphone – but will she be shocked to hear what those closest to her really think about switching or keeping Oliver’s life support on?

And there is a strong chance that if Wendy finds out she has listened to the recordings, she could sabotage the whole trail.

Fans have been taking to Twitter to discuss this storyline recently.

One said: “I feel like Leanne is holding onto Oliver for herself now, and it is understandable but she needs to think of his needs here #Corrie.”

“#Corrie why won’t Leanne believe the medics?” Someone else asked.

Another wrote: “Nick you need to listen to Gail. Leanne is fighting a loosing battle.”

“Nick & Leanne really should listen to the expert Gail is being lovely & she’s in a difficult position too!” Another mentioned.

Coronation Street airs Monday, Wednesday and Friday at 7.30pm and 8.30pm on ITV.