The restaurant owner – who is played by actress Kym Marsh in the ITV soap – will be forced to go to drug dealing gangster Ronan's house and beg him to leave her son alone. 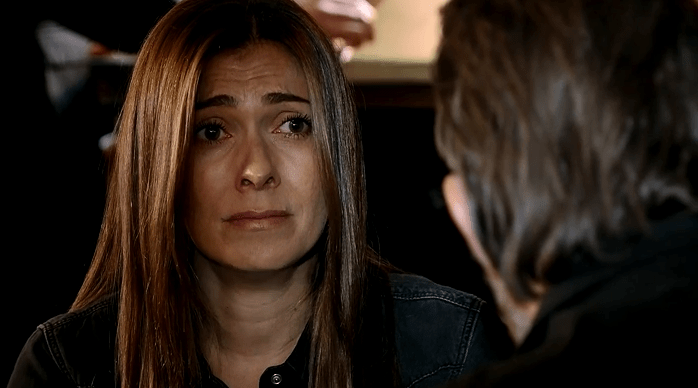 Ronan blames Ryan for his son Cormac's death after Ryan failed to phone for an ambulance when he suffered a heart attack.

But when Michelle got there she was told he was at his son's funeral and so Michelle had to speak to Ronan at Cormac's wake.

Begging him to listen, she told him: "I understand your anger, I was so angry when Ruairi died and I turned that anger on myself.

"I've come here to ask you to leave Ryan alone. Ryan didn't kill Cormac, they were mates. He was trying to protect him. " 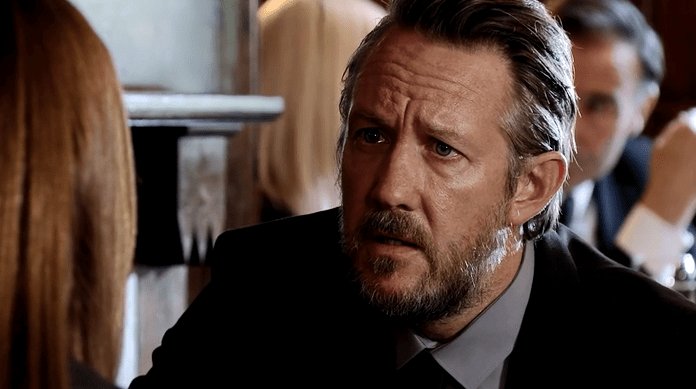 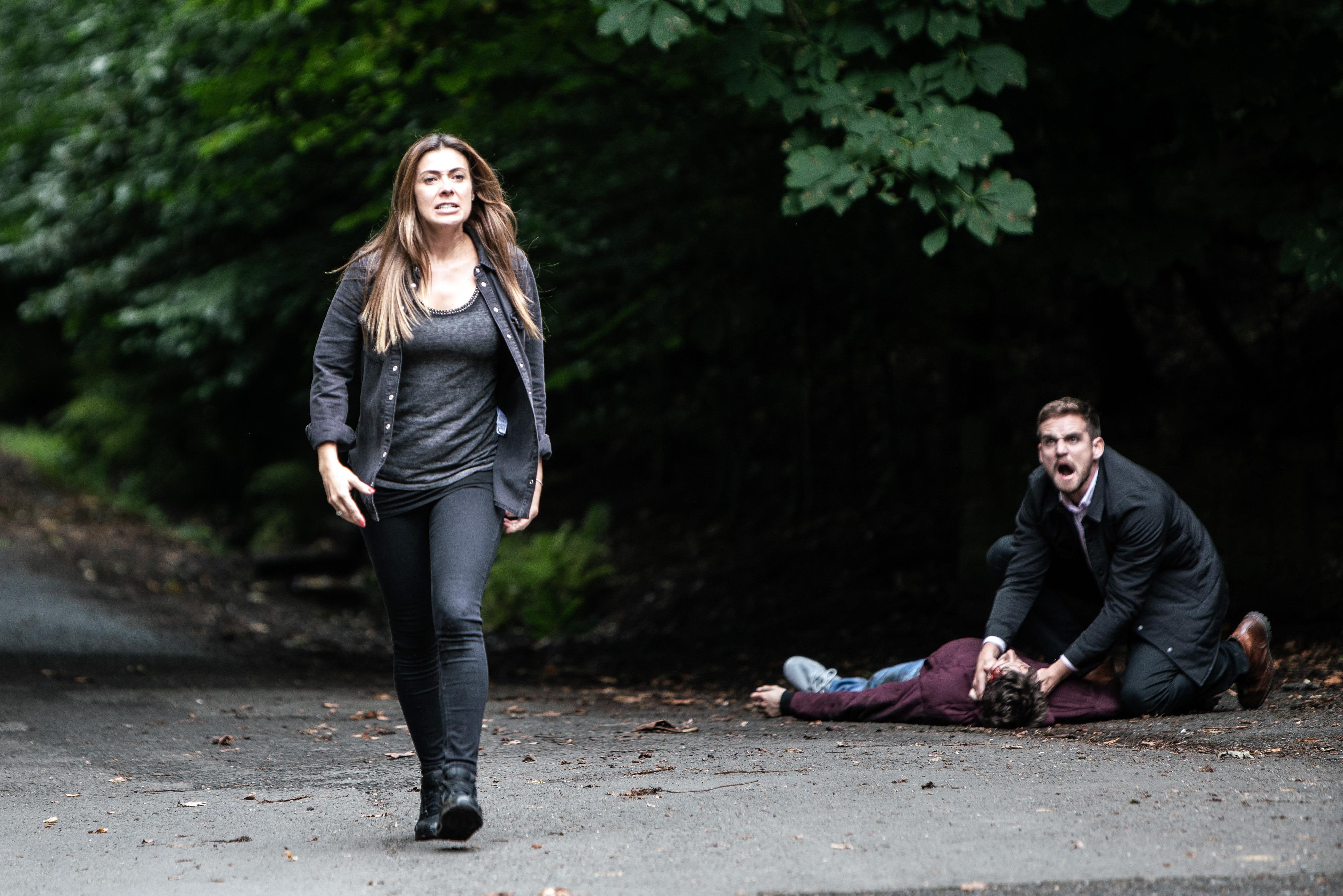 Ryan will be left fighting for his life as Michelle takes Ronan on againShe added: "Ryan was so worried about the drugs, it was the only reason he didn't phone an ambulance straight away, he didn't want to get Cormac into trouble.

"There was nothing they could do. Nothing you could do to my family would bring Cormac back."

But Ronan wouldn't listen to anything Michelle had to say.

He told her: "Your son could have called an ambulance but he didn't.

"He let my son die and you somehow think it's OK to wander in here on the day we lay him to rest and to insult me with some pathetic speech about your baby dying."

He added: "You should all be scared."

And he doesn't seem to be joking as a trailer has shown Ryan lying lifeless on the floor as Michelle and Ali scream for help.