CORONATION Street's Michelle Connor finally clocks on that lover Robert Preston has been having an affair – when she sees him leaving the home of his mistress.

Michelle, played by Kym Marsh, has noticed something strange about the restaurant owner recently, and takes her suspicions one step further by following him. 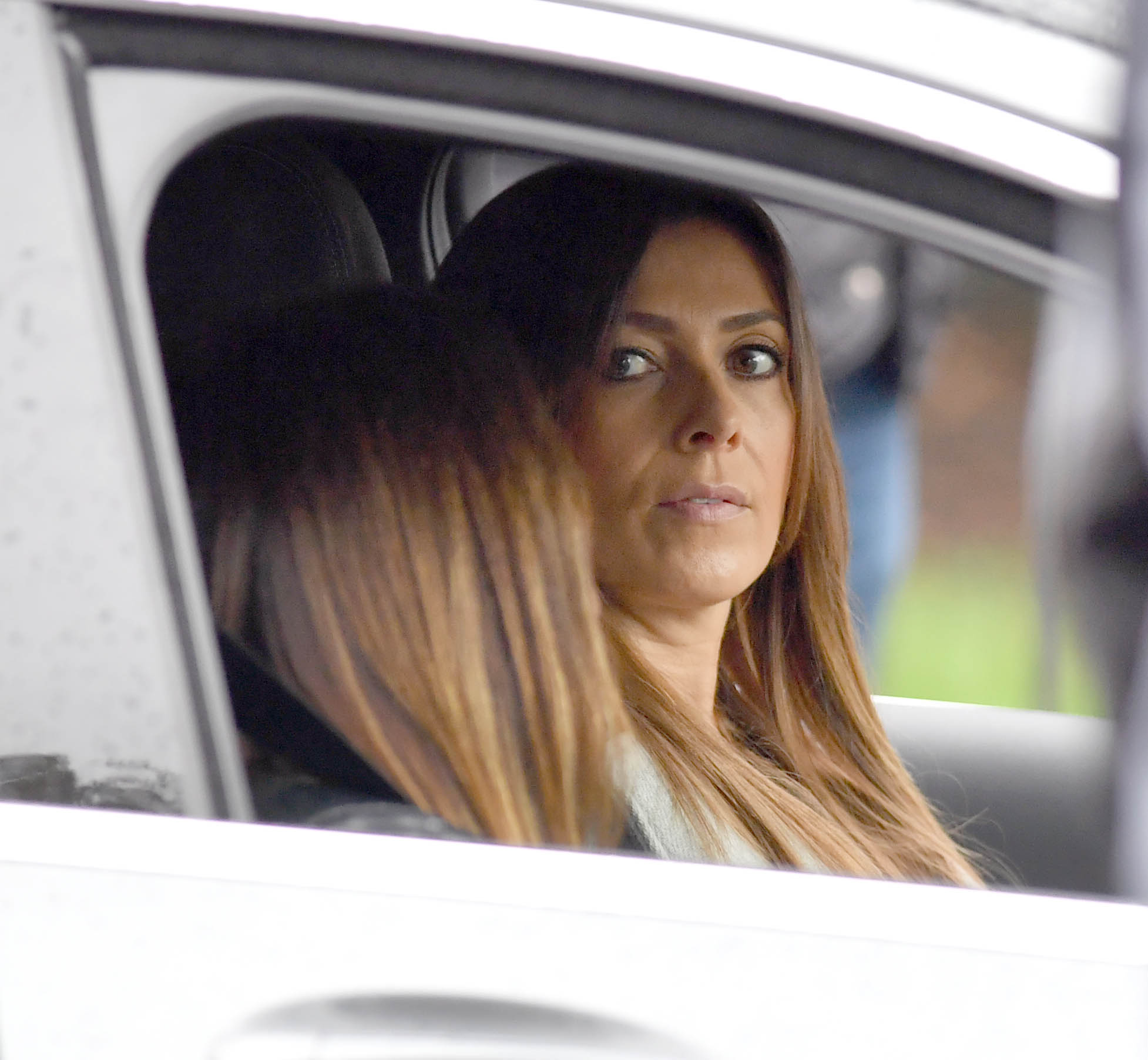 Michelle recruits her cousin Carla Connor as her wing woman, as they jump in her silver car.

Teaser images show the determined pair driving out of Weatherfield and following Robert, played by Tristan Gemmill, to a woman's home.

A shot shows Michelle with a sour face as they pull up the drive, before she flashes a concerned glance at Carla.

She then exits the car, wearing a black dress and square-rimmed glasses, presumably to confront her boyfriend for his antics, which has been going on since the summer. 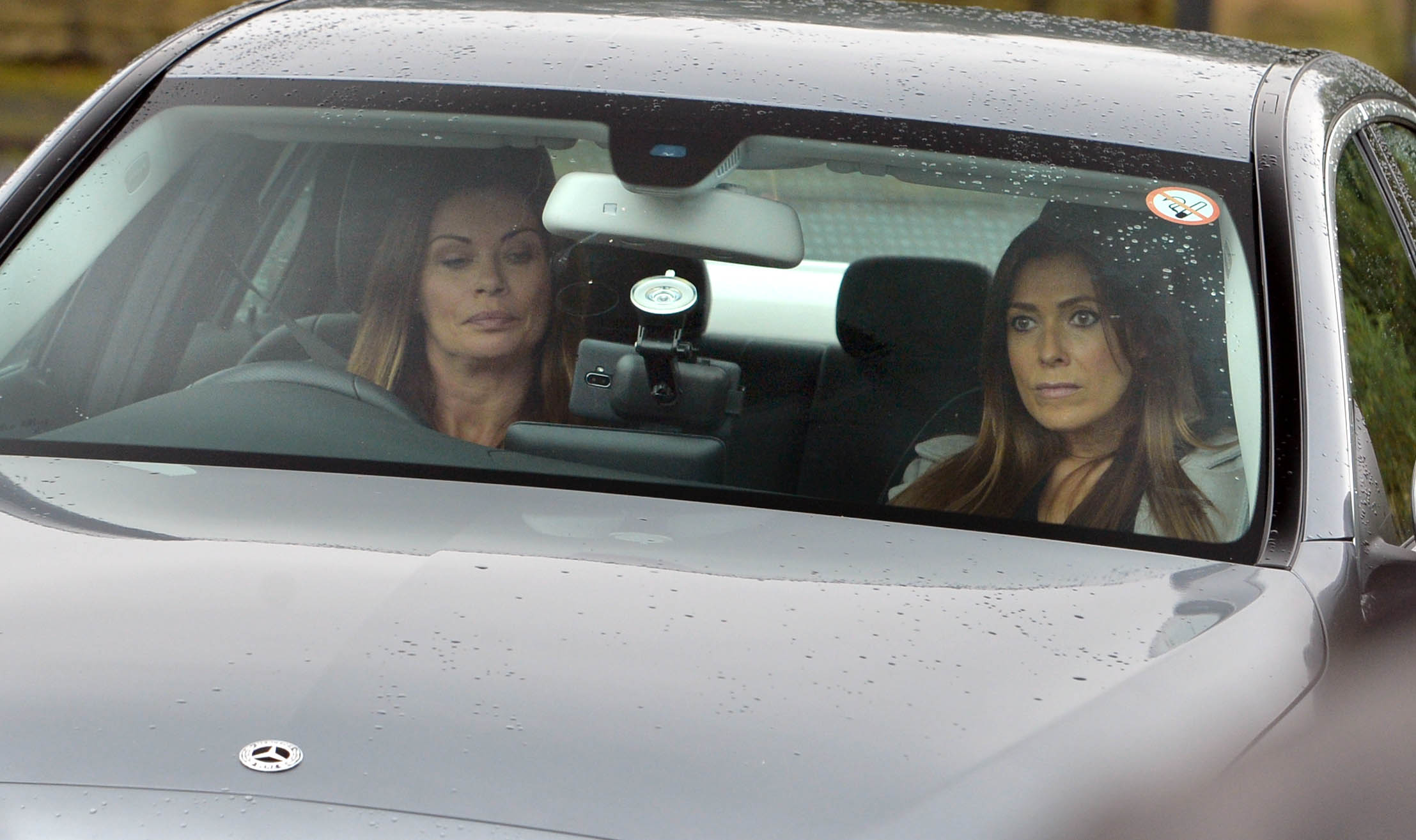 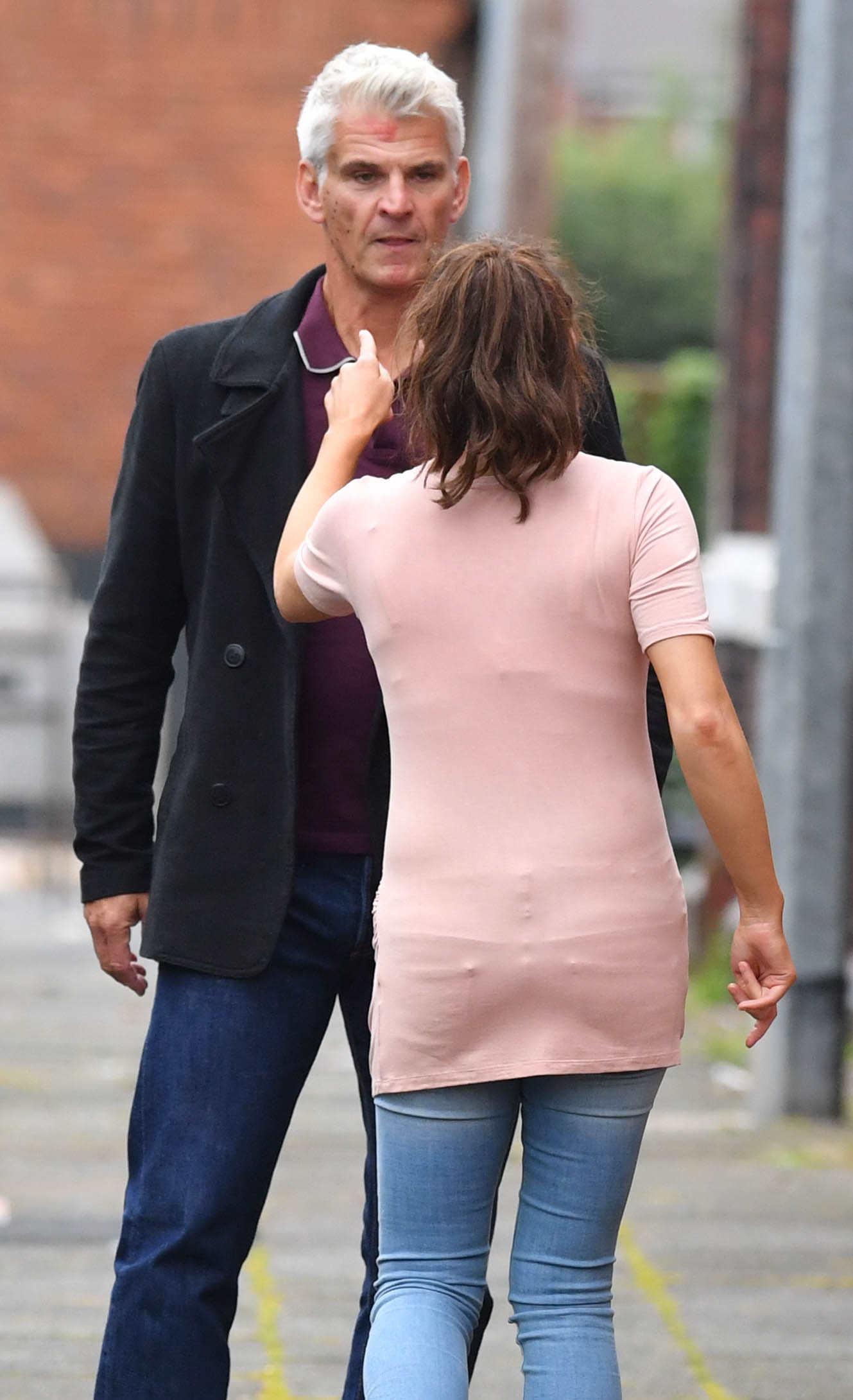 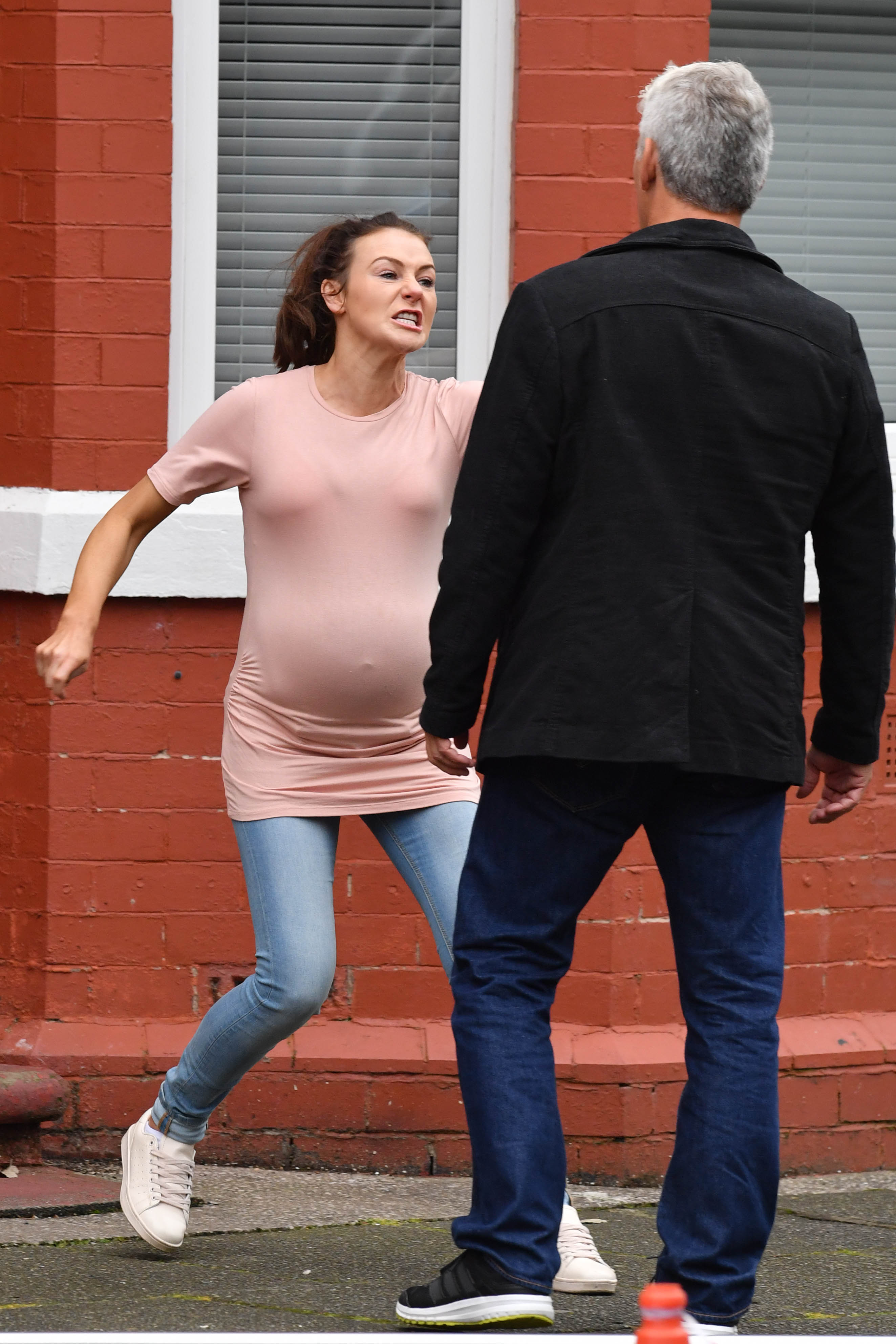 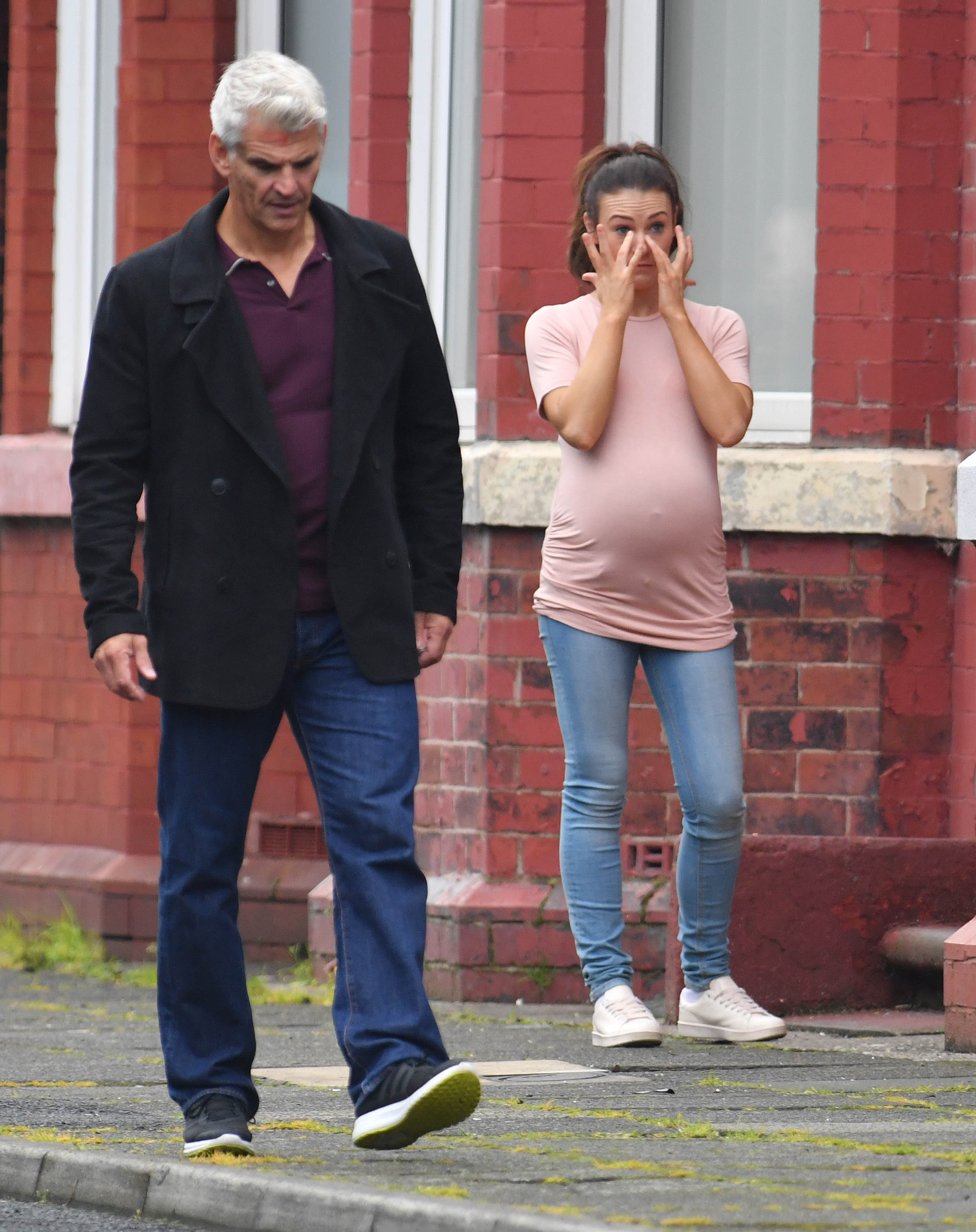 The pair are seen having a furious row as they take their spat out onto the street.

Vicky, played by Kerri Quinn, is seen holding her head in her hands as she shows off her significant baby bump.

Wearing a clingy pink T-Shirt, her rounded tum was all the more clear – hinting she is pretty close to her due date. 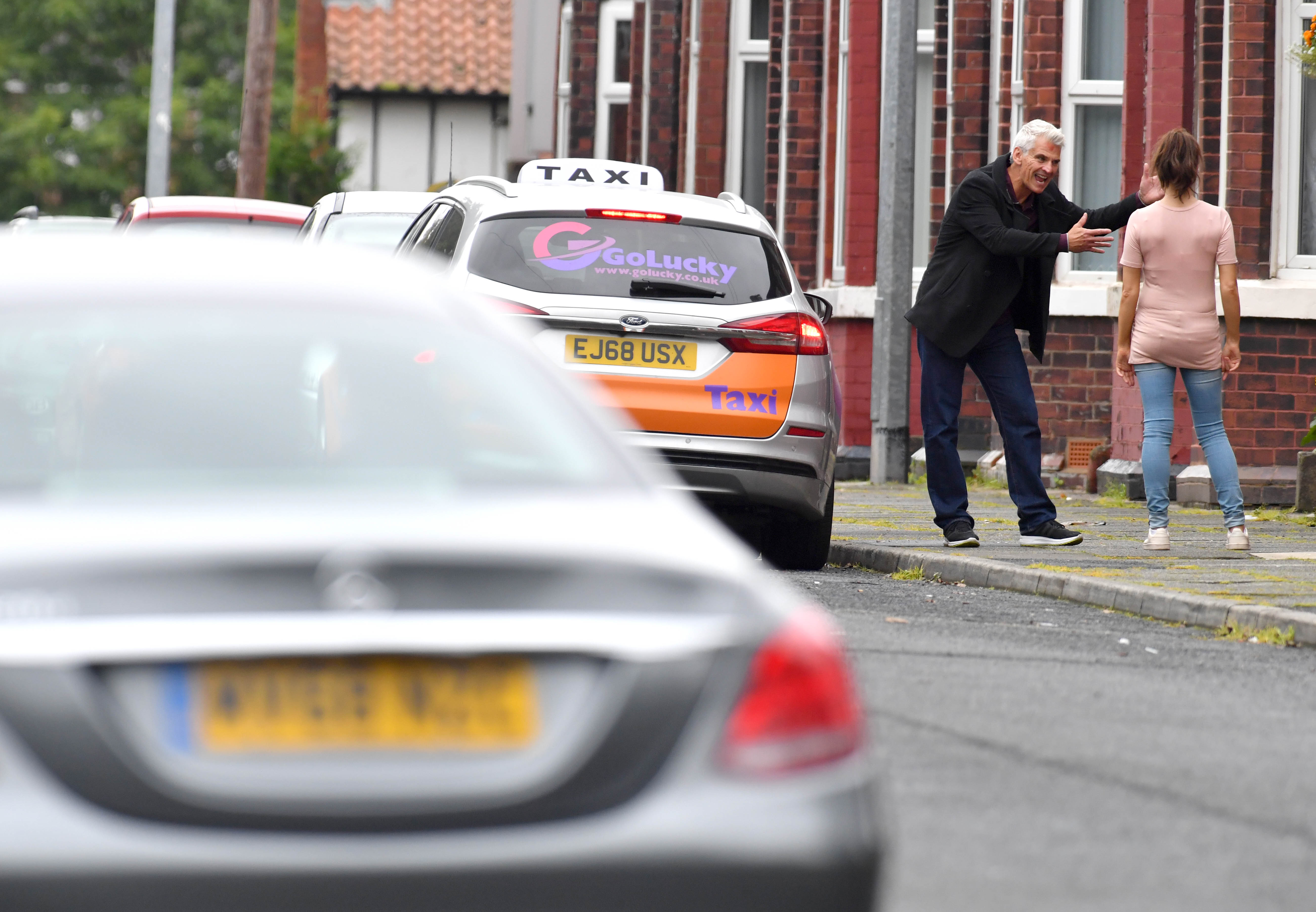 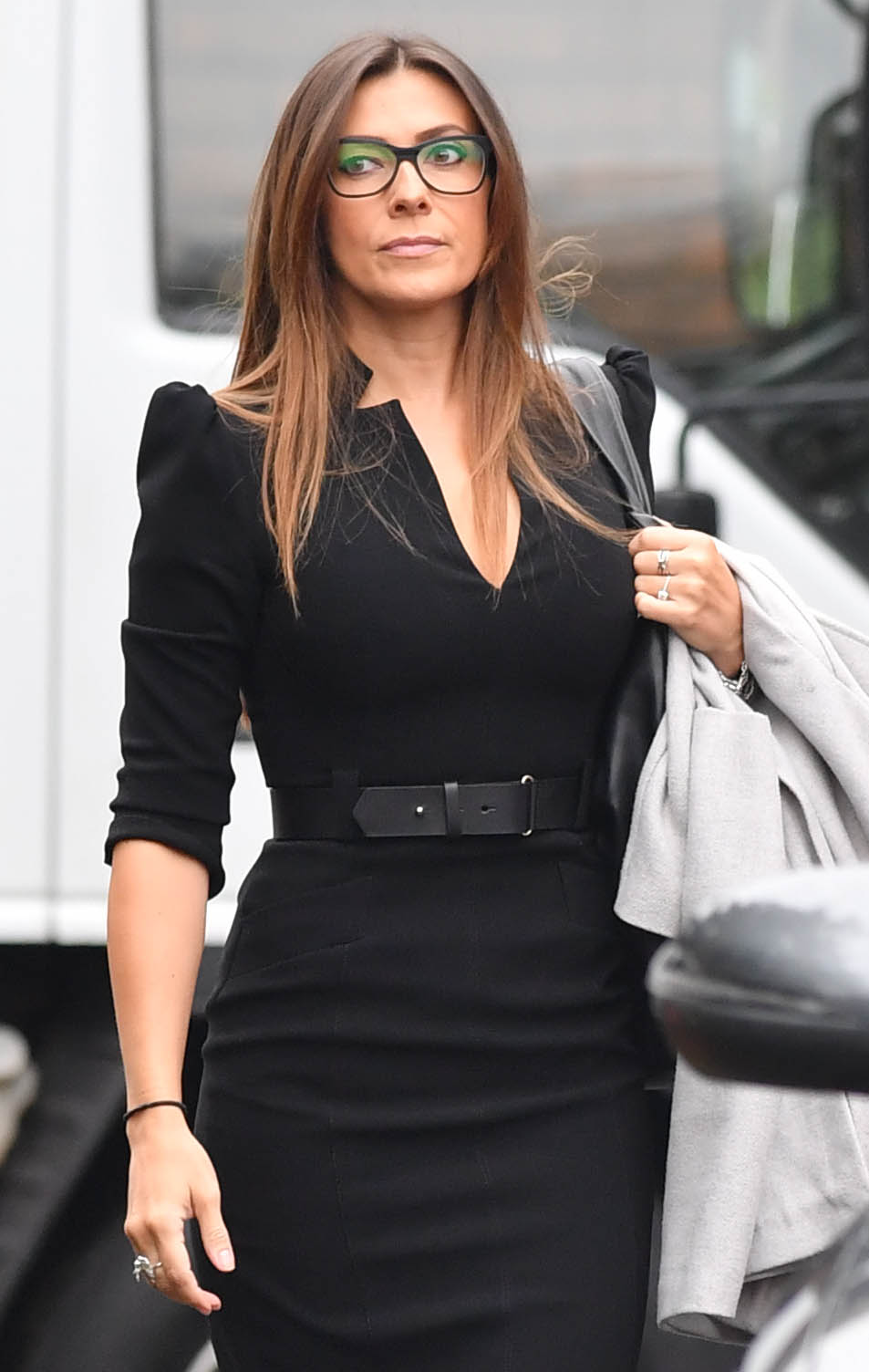 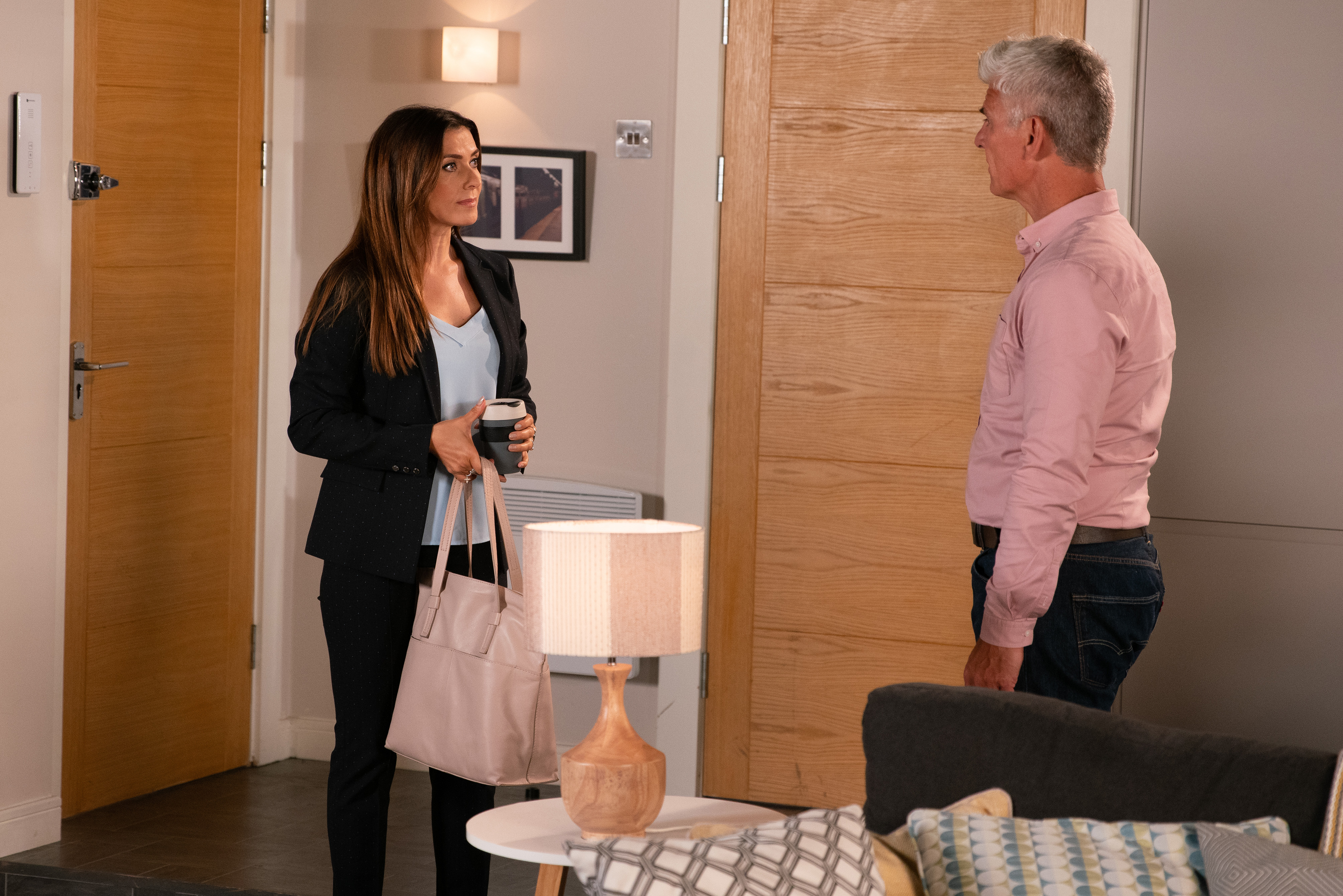 Corrie fans have watched Robert weave a web of lies over recent weeks as he’s tried to keep both Michelle and Vicky happy, without finding out about each other.

Meanwhile he’s told Vicky to keep their baby news quiet as it would upset Michelle who tragically lost her baby Ruairi in 2017.

But with both Tristan and Kym set to leave the ITV soap in the near future, it looks like Robert’s house of cards will come tumbling down soon.

The Sun Online revealed back in May that Michelle would flee the cobbles after 15 years when she discovers Robert has another woman – who’s pregnant- on her wedding day.

A source told us how an "inevitable whirlwind" of drama will play out on Michelle's Corrie exit storyline, a decision actress Kym put off making for a whole year.