Coronation Street fans are still dying to know what happened to the roof of the Underworld factory.

The tragic collapse which took the life of Rana Habeeb (played by Bhavna Limbachia) is still under investigation, with many people thinking the culprit was in fact Carla Connor (Alison King).

This has prompted her rapid exit from Weatherfield, leaving both the police, and the insurance company looking for her.

This evening’s episode saw Peter diligently searching for Carla in a number of seedy hideaways – but to no avail.

And failing to find Carla seemed to be the last straw for recovering alcoholic Peter, as he eventually turned to the bottle.

Unfortunately for Peter, he has half of the town looking out for him, and he was declined any service from the local.

Jumping in to work against his son’s wishes, Ken Barlow (William Roache) struggled to get him to stop drinking.

But could Peter’s drinking be because he is feeling guilty about Carla?

As of yet, no one knows exactly what happened to the Underworld – could Peter have had a hand in it? 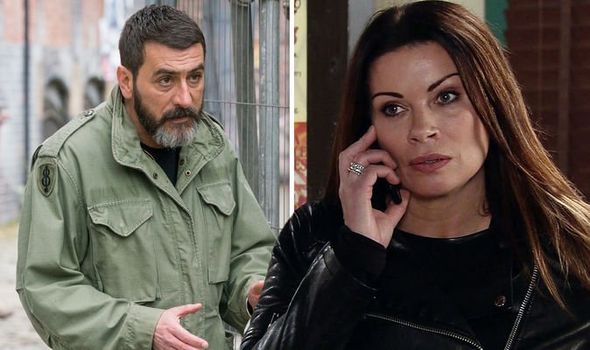 If he did, and now his partner Carla is being blamed for it, he may not be able to handle it, hence the drinking.

And if this truly is the case, will he eventually come clean to save her reputation and business? Or will he let her take the fall as the police slowly close in on her?

Fans best hope Peter steps in to do something, because it looks like Carla could come close to making a hugely devastating decision in coming episodes.

According to The Sun, a source has explained Carla will consider taking her own life in the upcoming scenes.

They said: “The scenes are really dramatic. 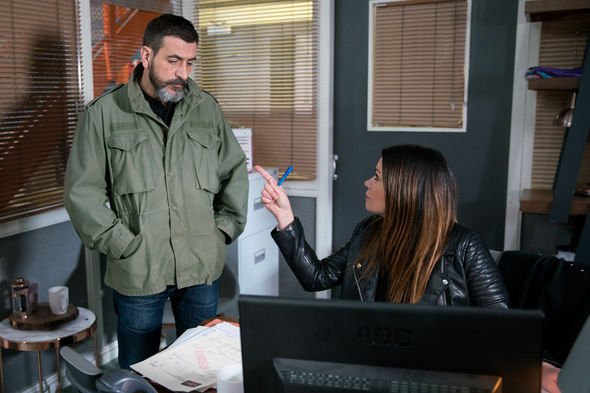 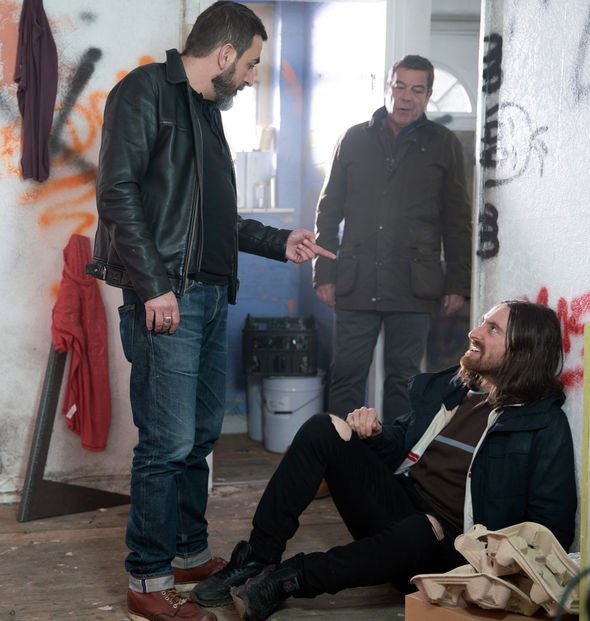 “When things can’t seem to get any worse for Carla, it appears they do.

“She’s at her lowest and climbs up the stairs after thinking she’s seen Aidan, and appears to be looking for a way out of all her troubles.

“Luckily, Peter spots her and convinces her there’s something to live for, eventually managing to talk her down.”

But will Peter be able to save her?