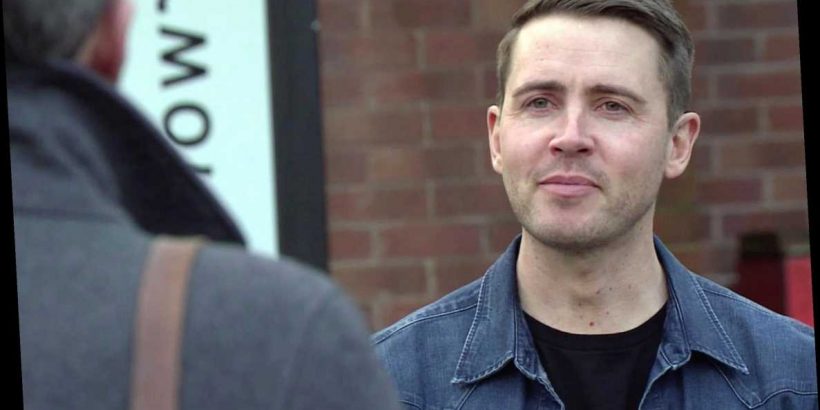 The schemer will get up to his old tricks as he continues on his mission to split up Billy and Paul. 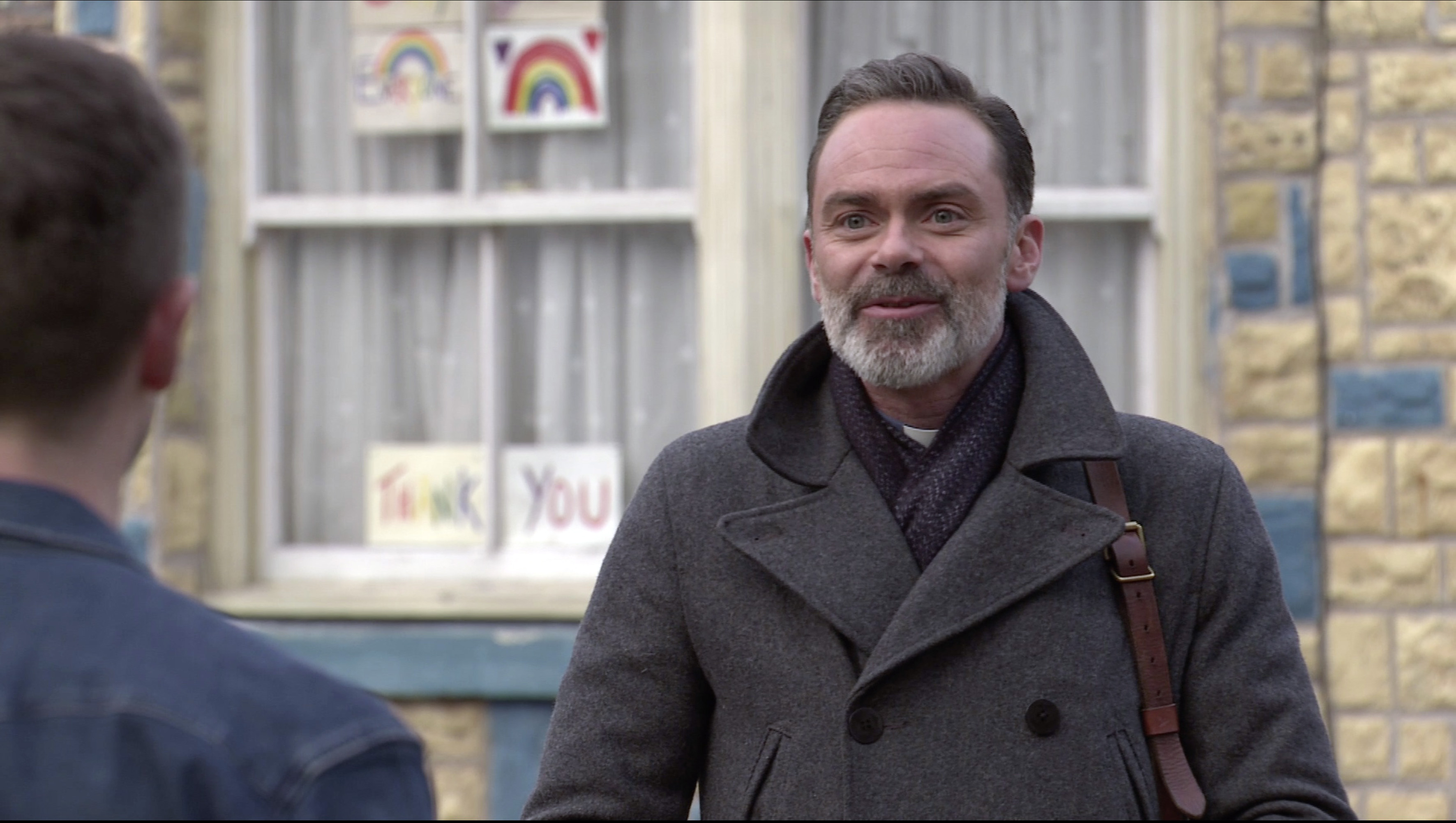 Billy, who’s now serving in the position of archdeacon, reveals his plans for the church to Todd next week, explaining that he hopes to improve disabled access.

Todd suggests selling the church pews and replacing them with folding chairs to provide disabled access.

Later in the week, Todd reveals that he’s found a buyer willing to pay £6,000 but fails to tell Billy that he’s charging the buyer more than that. 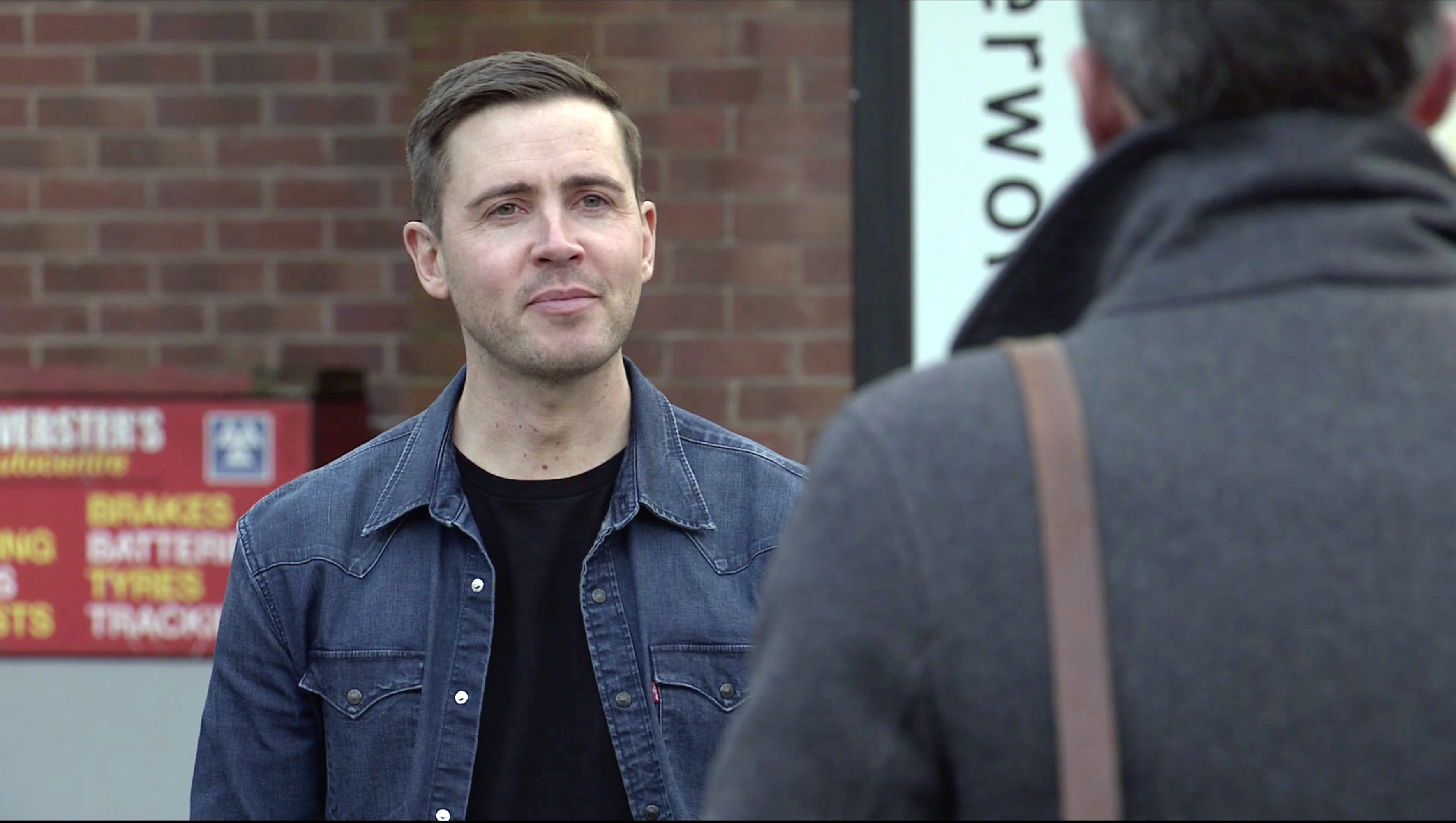 Meanwhile, Paul spots Billy and Todd getting cosy in the cafe and grows jealous.

Todd is taken aback when Paul announces he’s quitting his job as he can’t bear working with him anymore.

After hearing Paul is out of work, Ed tells him he needs labourers to convert the archdeacon’s house into a halfway house.

Corrie viewers know that this won’t be Todd’s first attempt to cause trouble for Billy and Paul since his arrival back on the cobbles last August.

Todd quickly hatched a plan and paid a young boy named Will to get Paul to break the rules of his helpline job, giving him his phone number and meeting up in person.

But Todd was furious when Paul walked away from Will and washed his hands of the teenager.

Corrie boss Ian MacLeod has confirmed that Todd will eventually get his way.

"I love Todd, Gareth [Pierce] has been a real find and he has a natural chemistry with Dan Brocklebank.

"Todd never goes with something in a normal way – it’s bags of skullduggery, he kind of enjoys his torturing, he is very selfish when he wants something and that prize in this case is Billy.

"In an underhand way, he undermines Billy and Paul’s relationship – he will get what he wants but the lengths he goes to will be his undoing.

"In an explosive and thriller-ish way later in the year, Todd’s deceit will come to light."