But in coming weeks it will be Evelyn Plummer (played by Maureen Lipman) who faces heartbreak when she learns lover Arthur Medwin (Paul Copley) has kept his health battle a secret. The Coronation Street couple will plan a romantic trip away together but it won’t end well.

Evelyn will lay down ground rules regarding the sleeping arrangements for their time in the Lakes.

Arthur will be taken aback but becomes distracted when he receives a secret call.

He leaves Evelyn waiting as he takes the call but eventually he turns up and the pair head off. 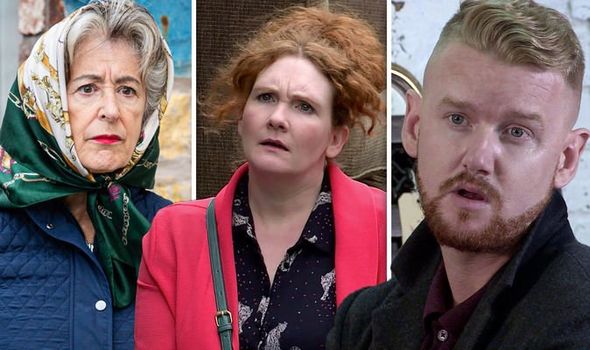 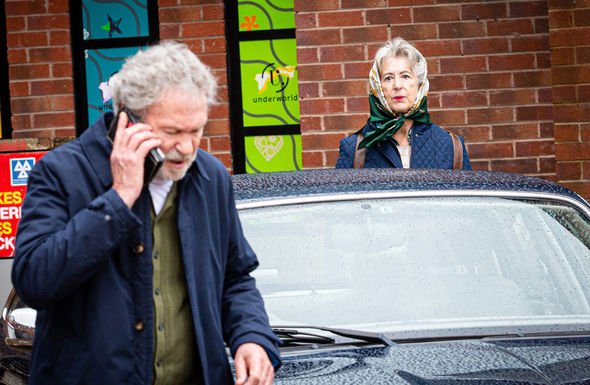 Unsurprisingly, he will want to know what went wrong and why they’ve chosen to come home early.

But Tyrone is left puzzled when Arthur and Evelyn’s story is full of holes – what really happened?

Later Evelyn will apologise to Arthur for ruining their getaway before asking if they can try again.

Arthur is taken aback but thrilled when Evelyn says they can ditch the air mattress and sleep in the same bed. 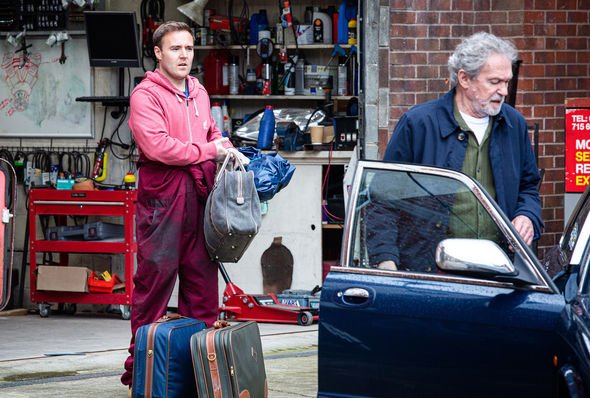 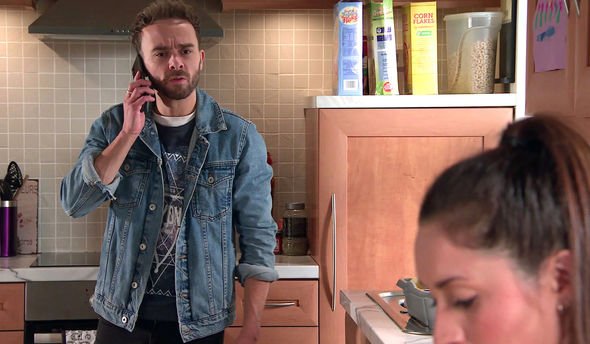 Happy with Evelyn’s change of heart, he heads off cheerful.

But instead of heading home, Arthur secretly goes to the hospital.

Evelyn will remain in the dark as she they go on to plan a camping trip to Norfolk.

However, there’s a spanner in the works when Dev Alahan (Jimmi Harkishin) refuses her holiday request.

Furious, Evelyn tells Dev to stick his job as she doesn’t need it anyway.

Dev is far from impressed but Arthur is secretly thrilled to see Evelyn won’t let anything stand in the way of their holiday.

Could he decide their trip away is the perfect time to tell Evelyn about his secret health battle?

With the couple only just recently reuniting after years apart, Evelyn will no doubt be devastated to hear Arthur is unwell.

Elsewhere on the Street, there will be heartache for David Platt (Jack P Shepherd) when he realises wife Shona Ramsey (Julia Goulding) cannot be left alone.

In next week’s episodes, David will be horrified when he spots Shone trying to take son Max’s medication instead of his own.

He realises she can’t be unsupervised and is further left unimpressed when she holds a party in the house with random guests from Roy’s Rolls.

It will just be the start of their problems hinting the relationship may not survive until Christmas.