At the end of tonight's episode a masked and hooded figure broke into the Platt's house as David and Shona headed to bed, just after she text her killer son on his illegal prison phone to consider going into the vulnerable prisoner unit. 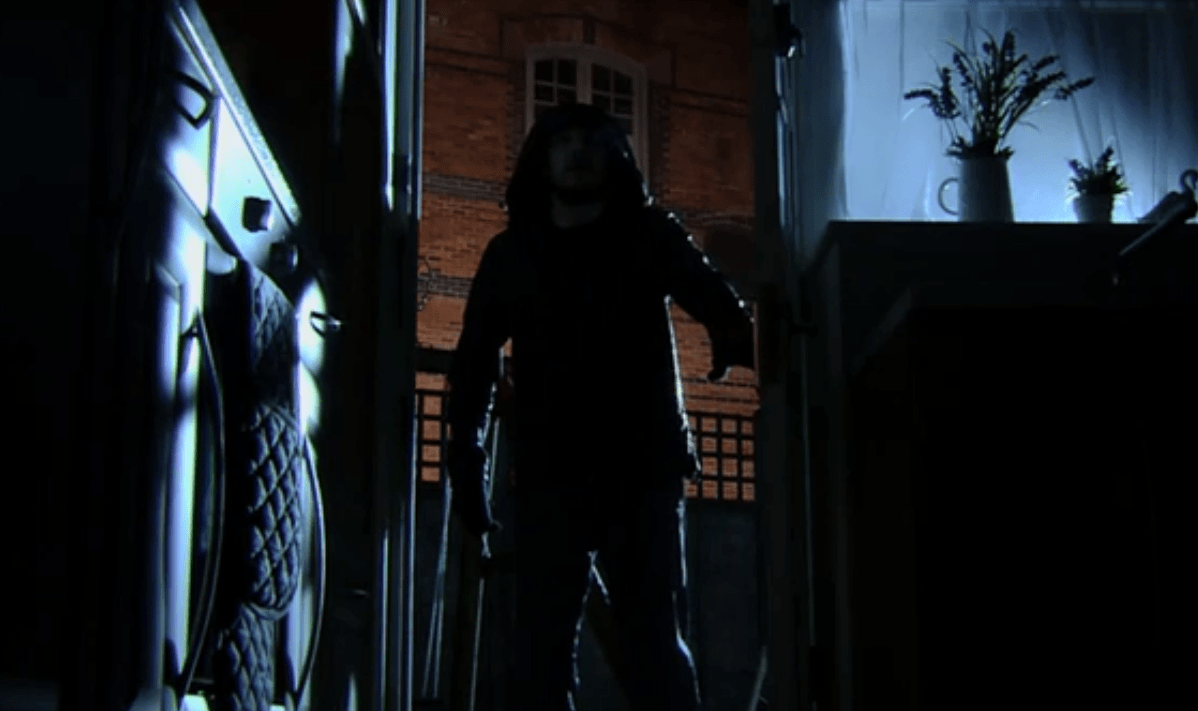 David almost caught her texting Clayton but she managed to send the text and pretend she was just getting a glass of water.

As the pair headed back to bed, a figure appeared at the back door.

Picking the lock, he flung the door open and stood seemingly armed and ready to attack the family as they went back to bed.

Corrie fans are convinced Clayton has broken out of prison to attack his mum and David for not finding a way to get him moved to an open prison. 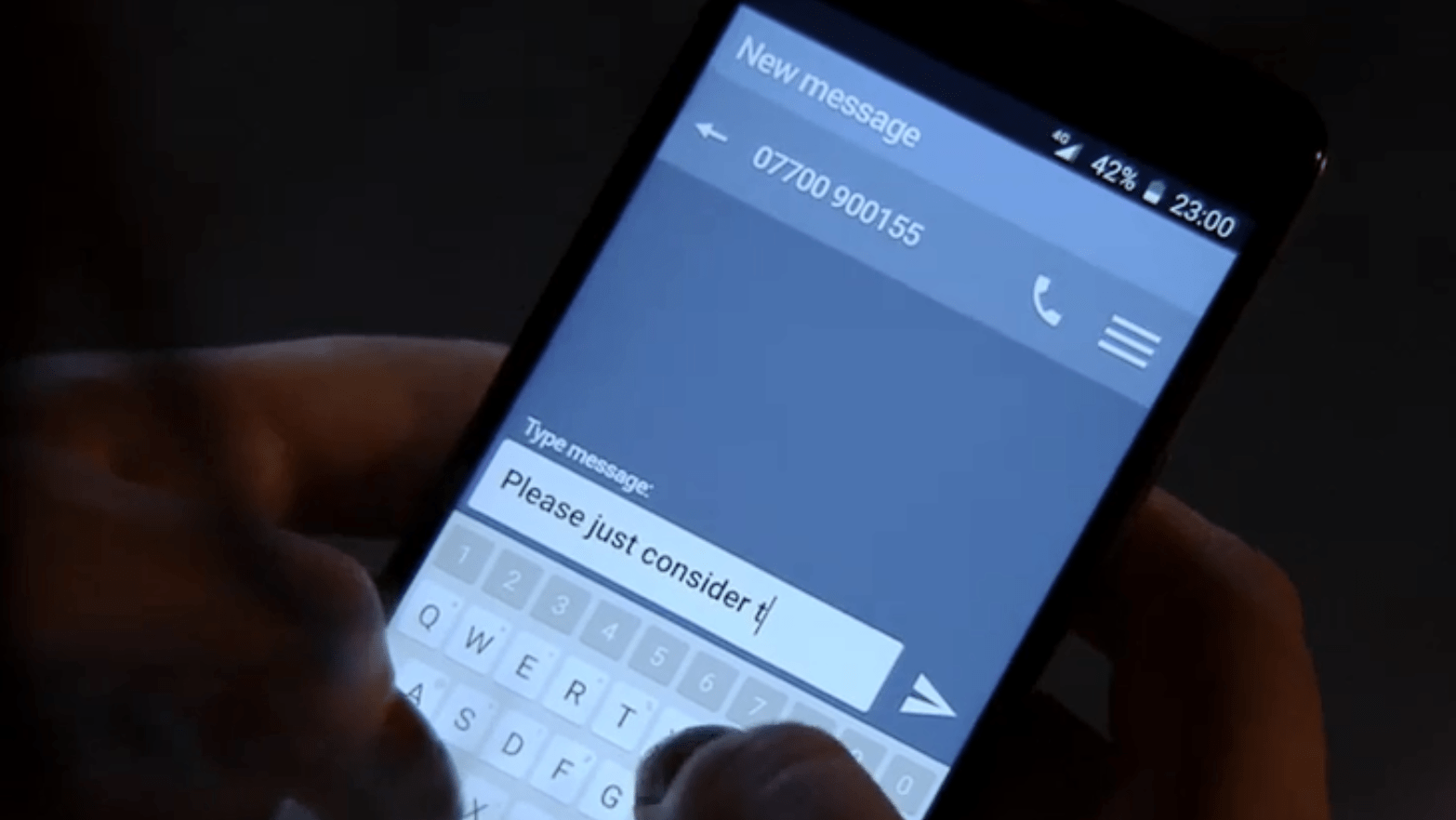 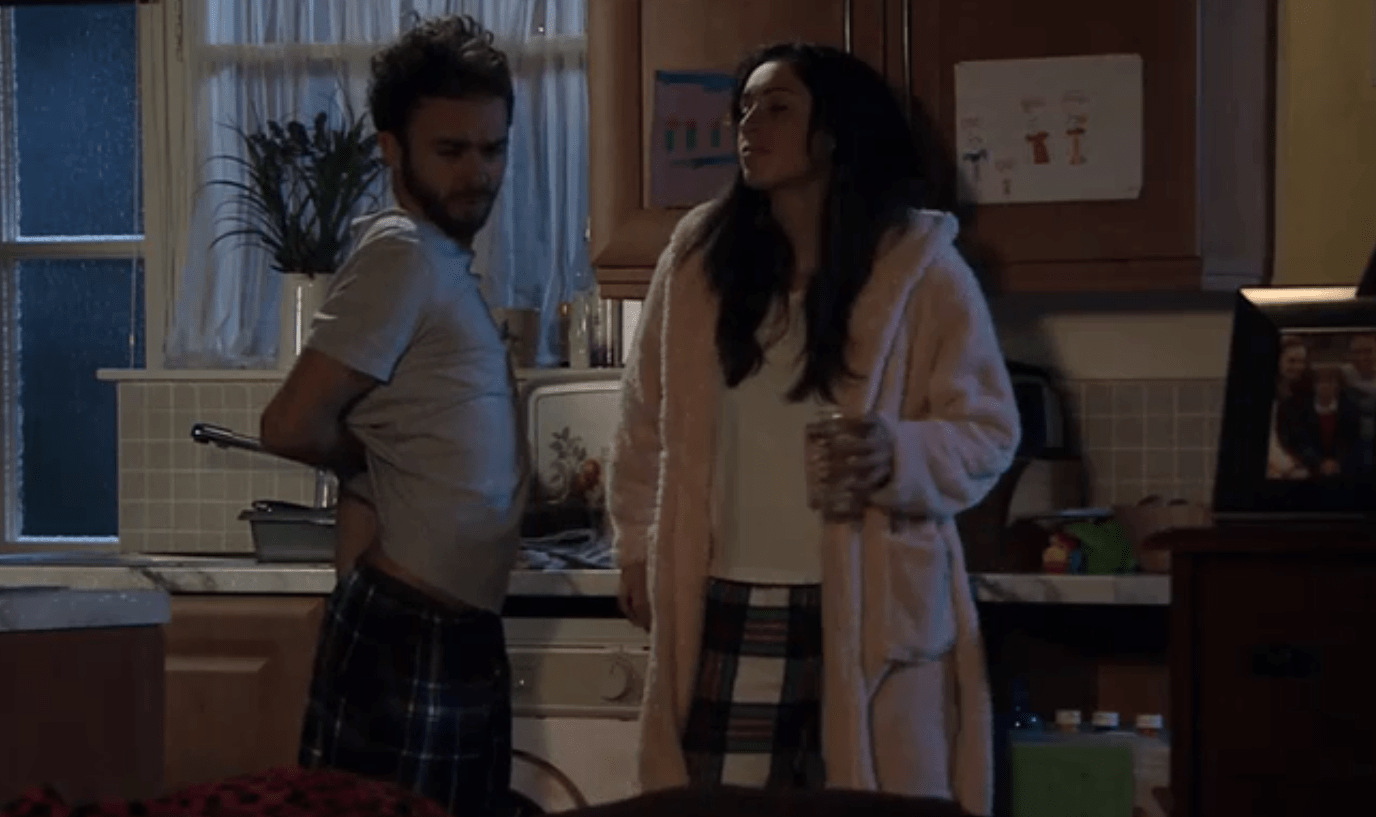 The Sun Online revealed last month that evil Clayton – who is played by Callum Harrison – would be making a return to the cobbles later this year.

He will be released to attend the funeral of his dad and make a run for it.

And a Corrie trailer showed the character, who killed Kylie in 2016, would be rushed to hospital needing urgent treatment following an incident in prison.

Meanwhile in tonight's episode Shona was warned her plan to get Clayton moved to an open prison for his safety from the drugs gang would see her face his victim's sister – Becky McDonald.

Leanne Battersby told her: "It won't just be the Platts who kick off. Kylie's sister Becky, have you met her?

"She'll definitely have something to say about it. I know she's in Barbados but you wouldn't want to cross her."