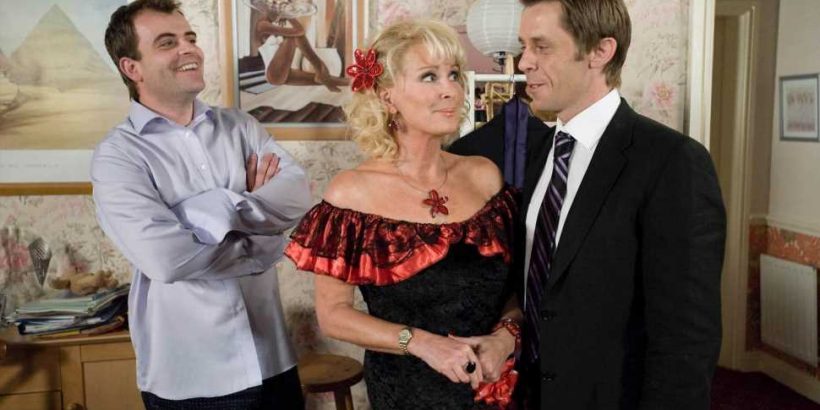 The actress – who plays Liz McDonald in the ITV soap – has revealed she is desperate for her on-screen son Andy to return to Weatherfield. 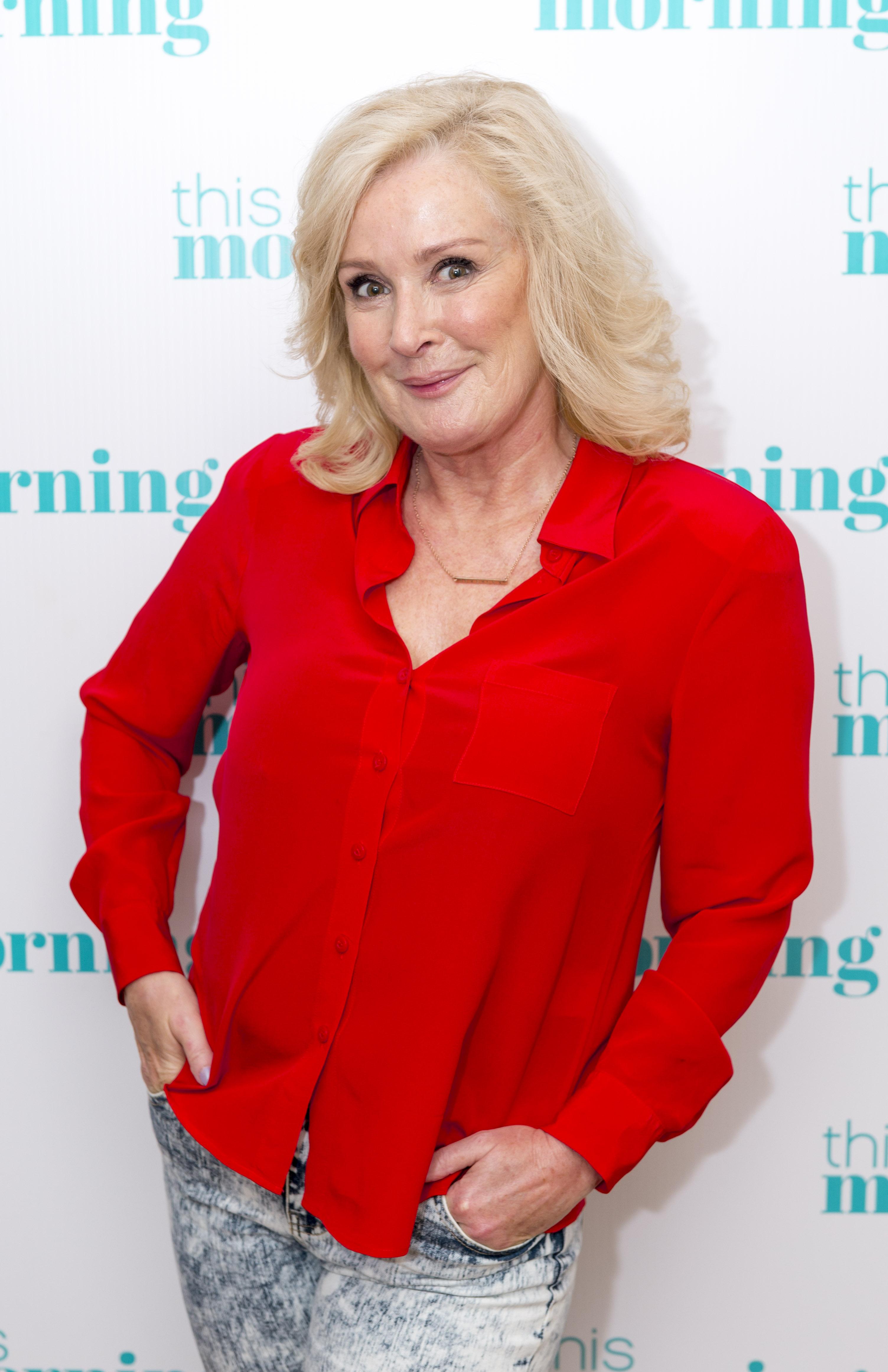 Speaking exclusively to The Sun Online, Beverley revealed: "I told Ian the new producer please bring him back and bring Jim back as well so hopefully he has listened to me.

"I hope they bring him back at some point.

"I know [Nicholas] is busy and he's doing lots of theatre but I think he would love to come back. We'd love him back. I want all the McDonalds back. Honestly there is nothing I would love more than that.

"It would be nice and also because you've got those four really different personalities. Andy's a bit more like Jim, and Steve and Liz are very similar. 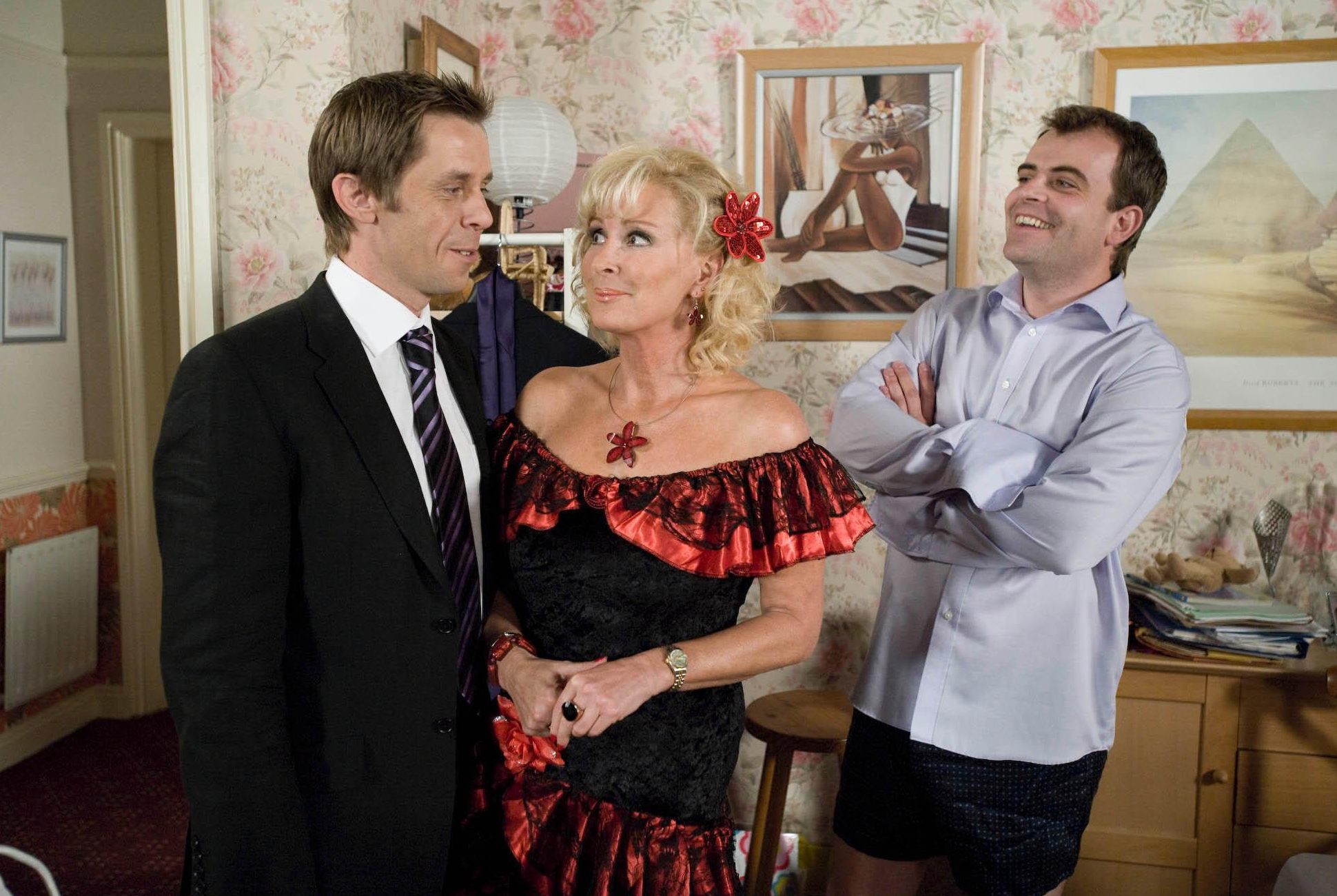 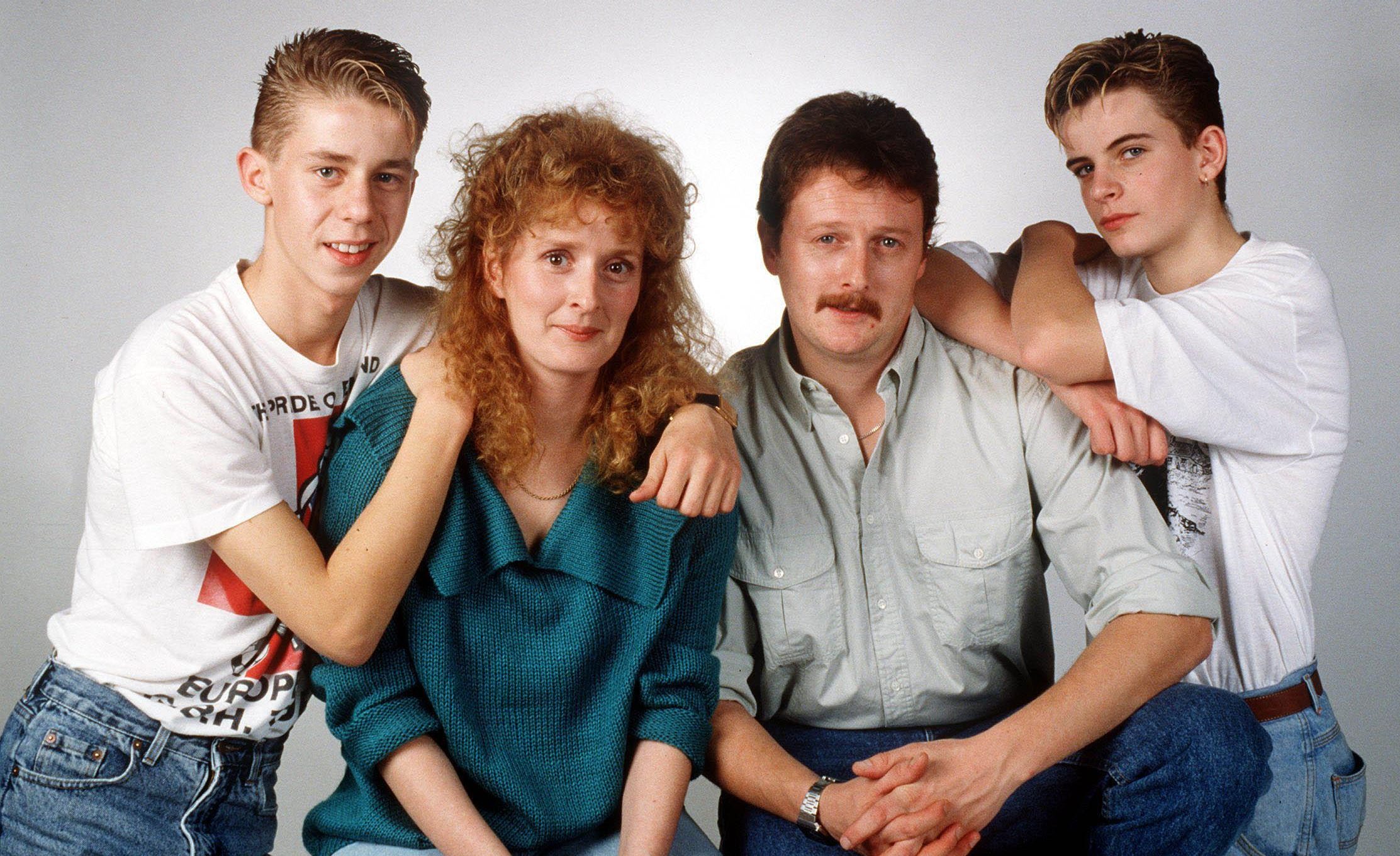 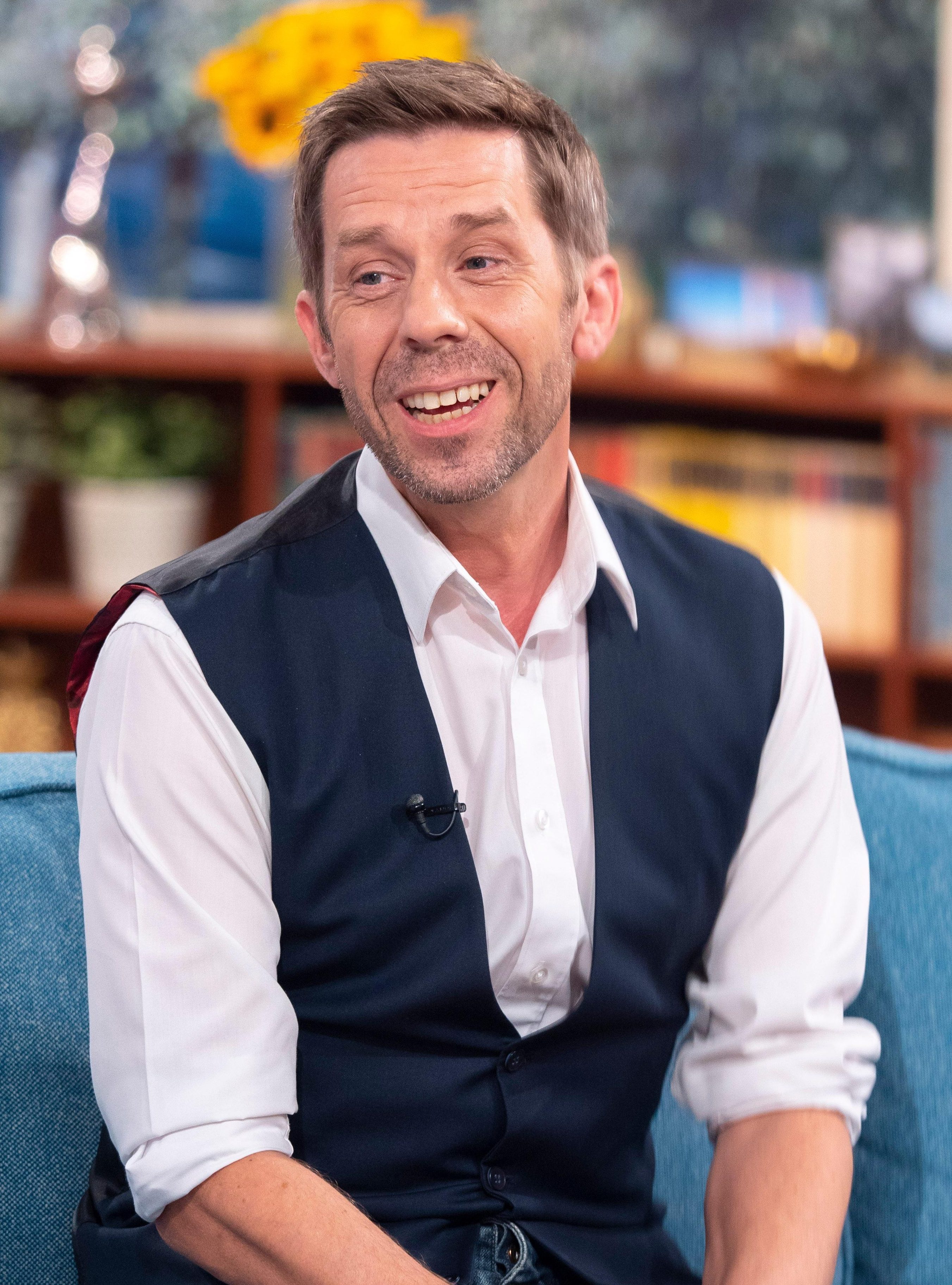 "Steve will make a mistake and Liz will tell him off and then two weeks later she will do the same thing. They go from being ridiculous to making the most stupid mistakes of all time."

Andy hasn't been seen in a decade on the cobbles while his dad Jim returned briefly last year to scam money out of Liz.

Actor Nicholas Cochrane last appeared on the show in 2009 for scenes when Steve married Becky Granger.

Andy then returned to Spain to his new life as a teacher in Barcelona after his brief appearance and despite occasional mentions, he hasn't actually been seen on the street since then.

But with the 30th anniversary of the McDonald family arriving on the street taking place this year, Beverley thinks it's the perfect time for Liz to be reunited with both her boys, and even her on-screen ex.