The actor – who plays Nick Tilsey on the ITV soap – has been photographed walking with a colleague near Corrie's set at Media City in Manchester. 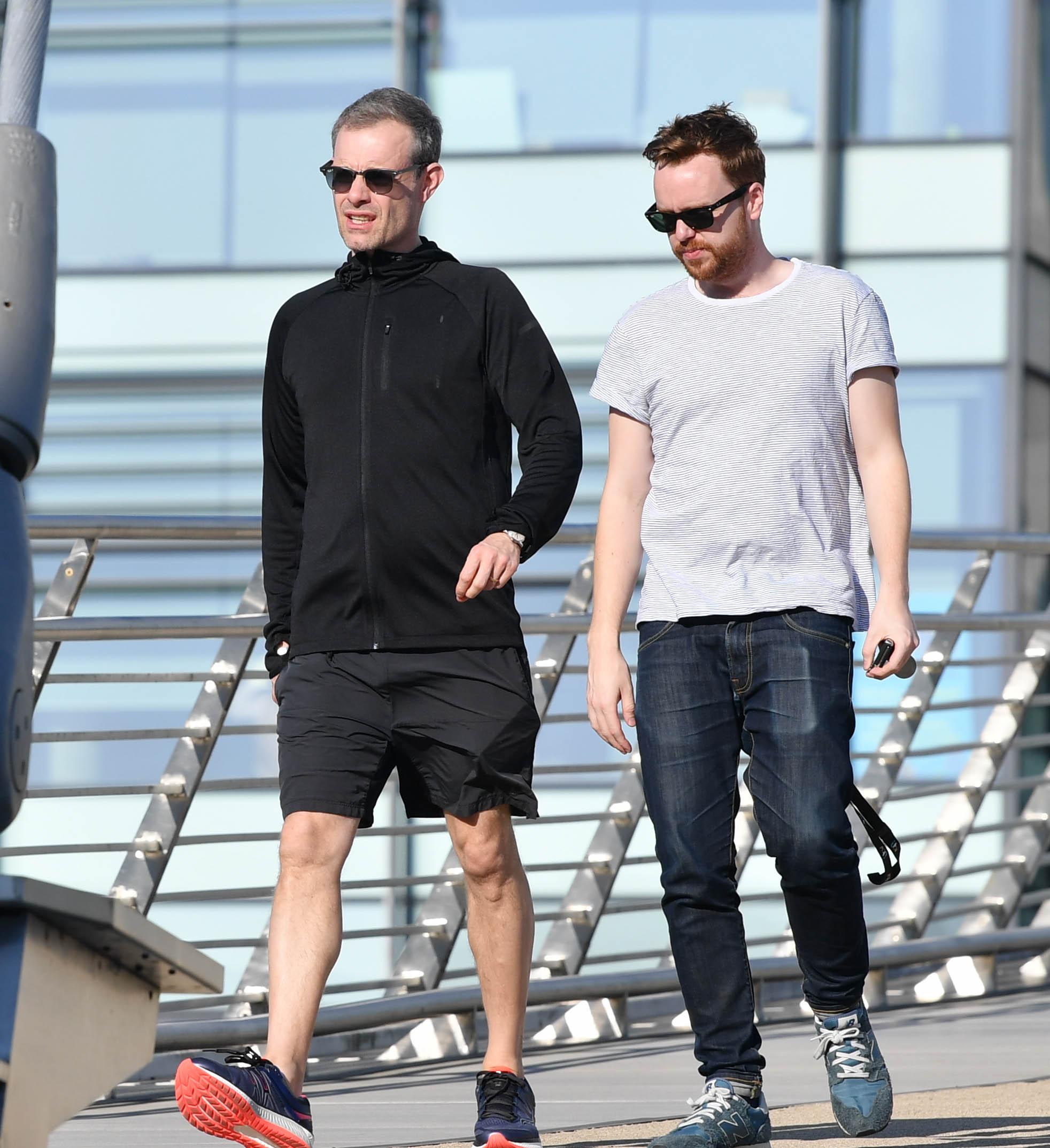 Pining for his ex Leanne Battersby, Nick – who was last seen on the cobbles over a year ago when he made a low-key exit after almost meeting his death in some quicksand – turns up back in Weatherfield in this Friday night's episode.

But it's not just Leanne who'll be the object of Nick's desires. In the new issue of Inside Soap, Ben. 46, discussed his character's love life – and refused to rule out the possibility of reuniting with ex-wife Carla Connor.

The former couple wed in 2016, but their marriage crumbled after just one day after Carla's one-night stand with Robert Preston was exposed.

During the chat, Ben was asked which lady Nick is more suited to. 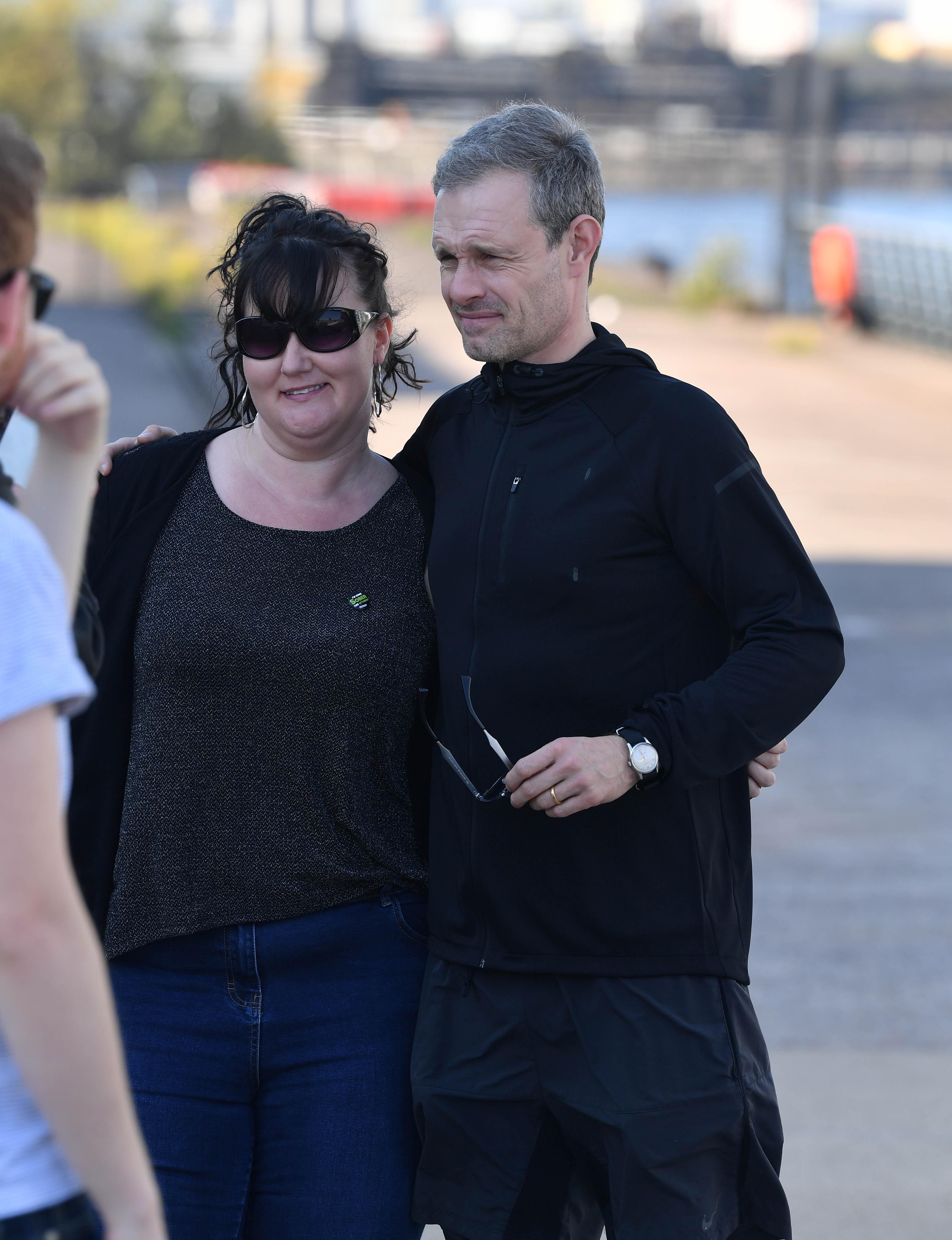 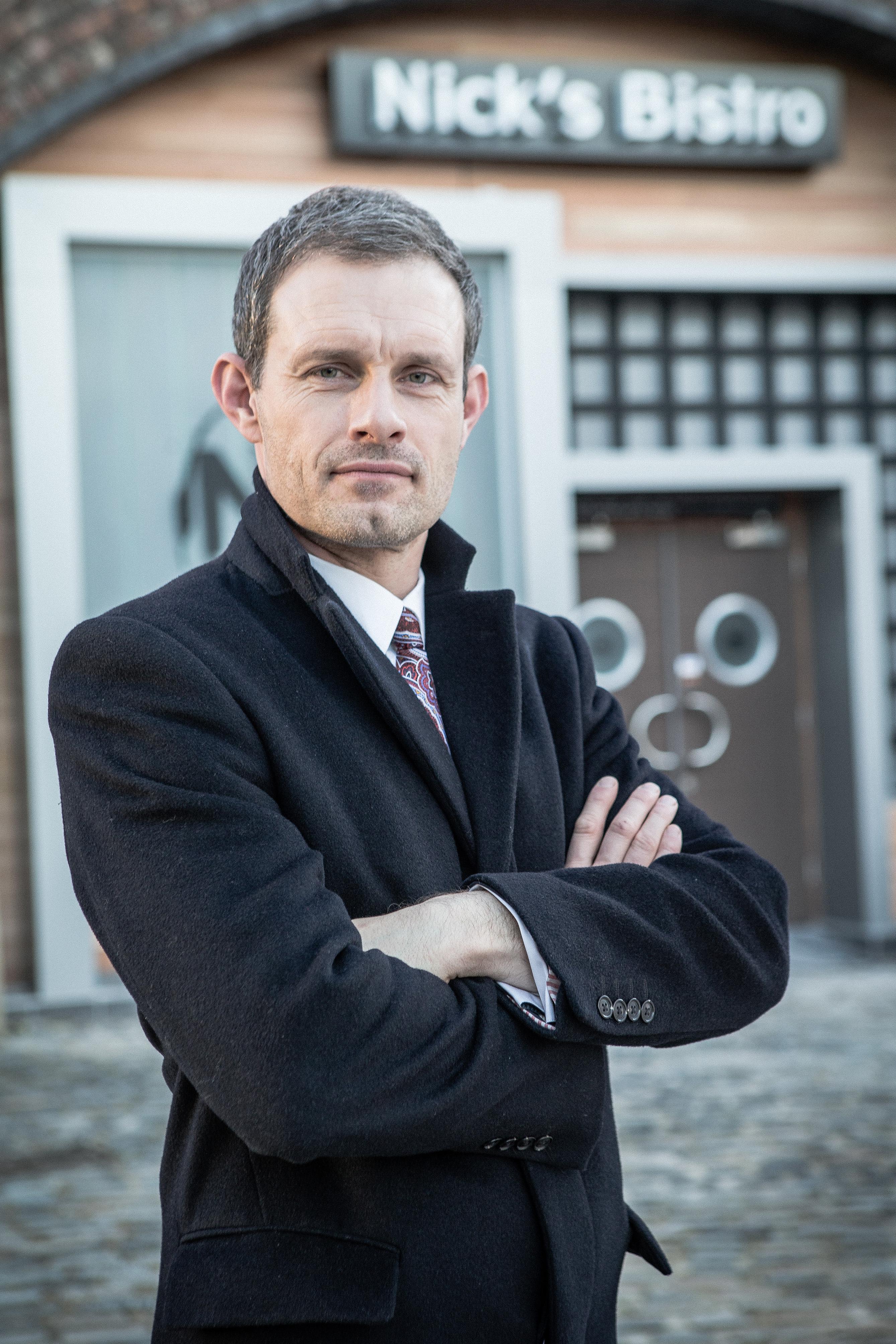 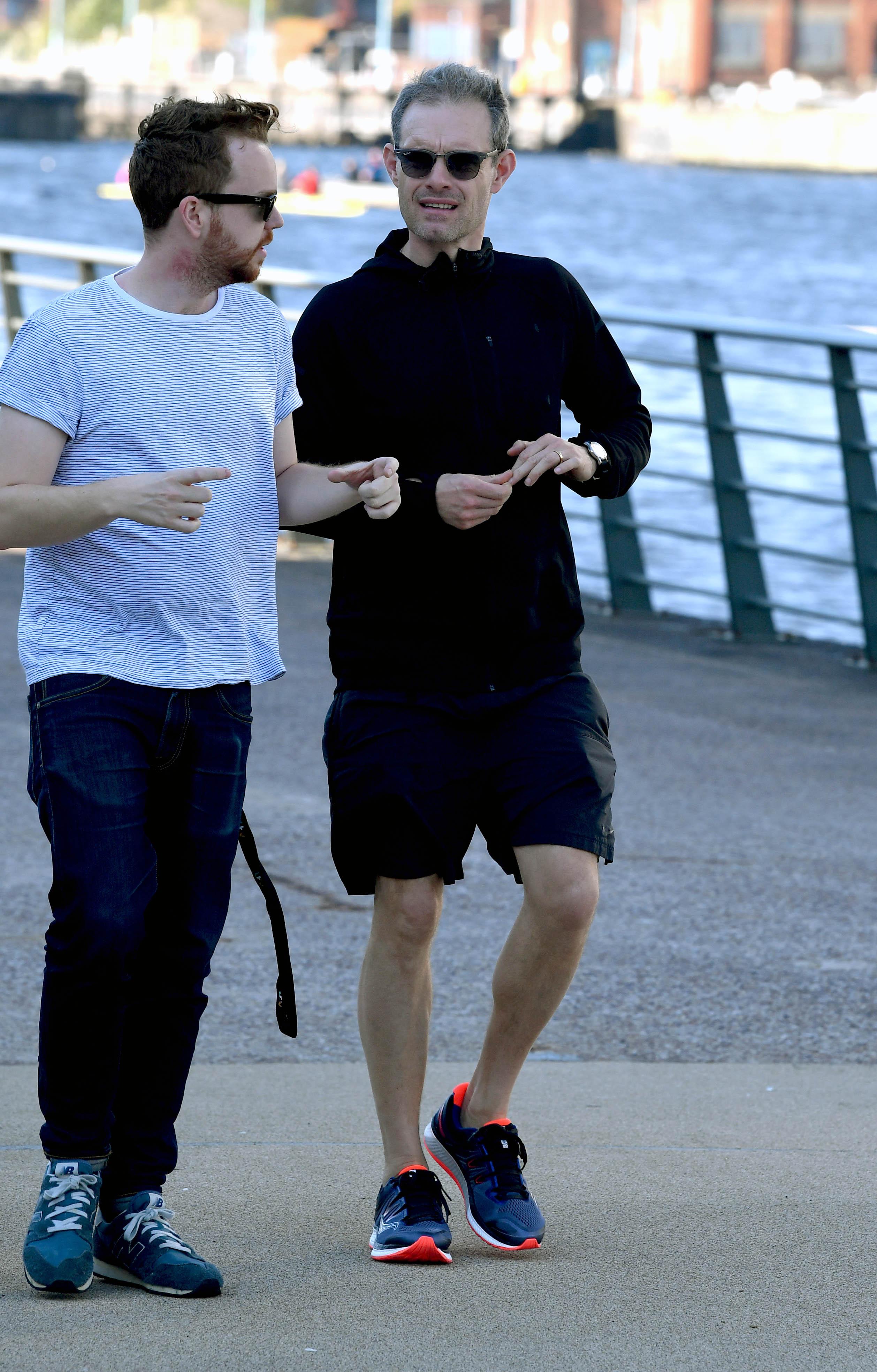 He said: "They are both different and Nick would be happy with either of them!

"Jane Danson [Leanne] and Alison King [Carla] are both amazing too. Nick gets something different from each of them.

"I let the story people decide that. Carla and Nick are well-matched, but Leanne is his first love.

"The audience is 50-50 on this too – they love Carla having a go at him, while they reckon that Leanne is strong but needs to be taken care of. 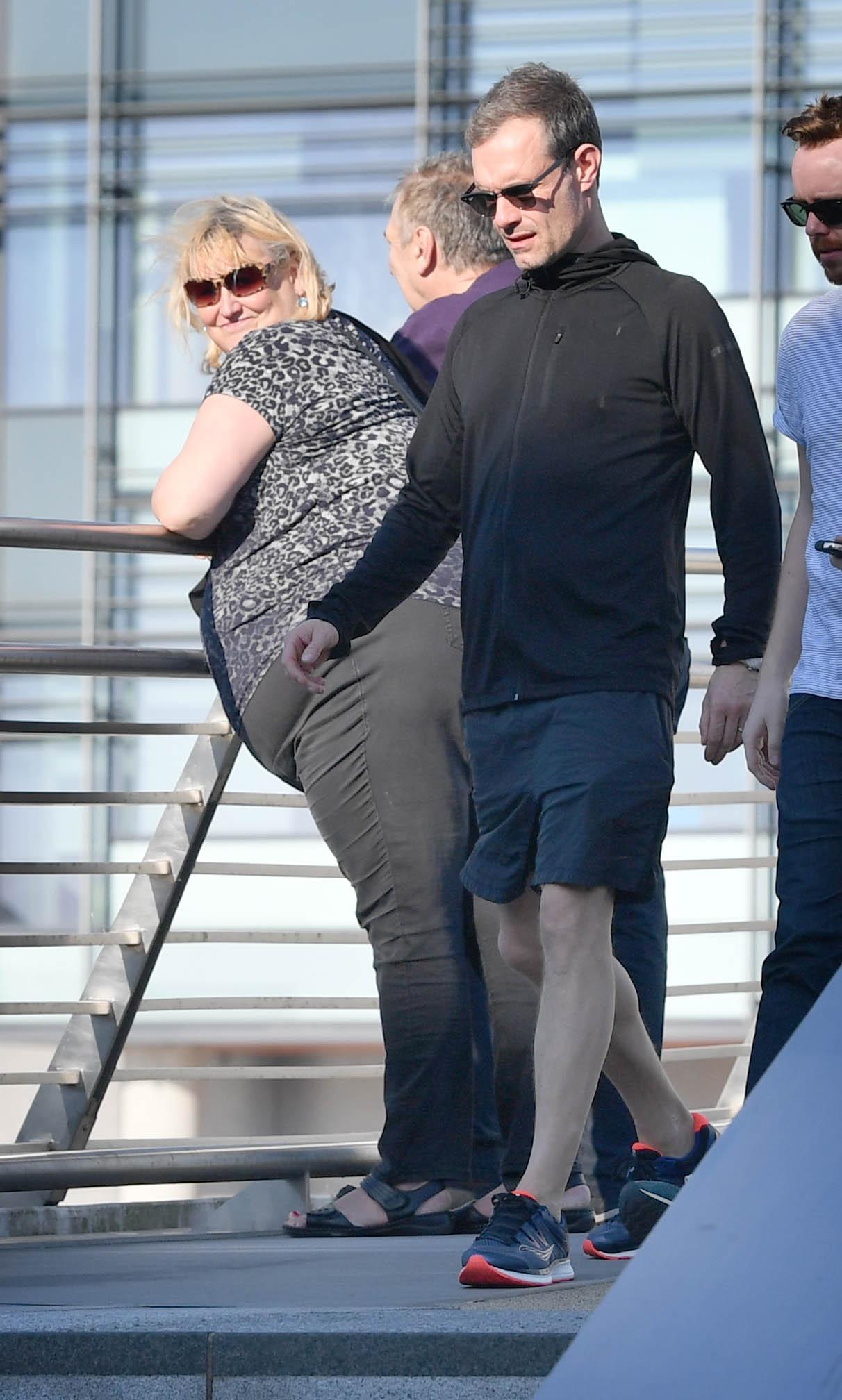 "Nick's been running a restaurant in Nottingham and he has another life – he's back because he loves Leanne, though.

"This is Coronation Street, so it's complicated.

"Nick and Leanne have always loved each other, yet it gets harder in life when you grow older and kids are involved."

The Sun exclusively revealed that Nick will be back in Weatherfield in October 2018 and that actor Ben Price had started filming.

The character was first introduced in 1981, and was previously played by Adam Rickitt.

A source told the Sun Online: “Everyone’s really excited to have Ben back.

“He was definitely missed during his break but he’s back now and it’s like he’s never been away.”