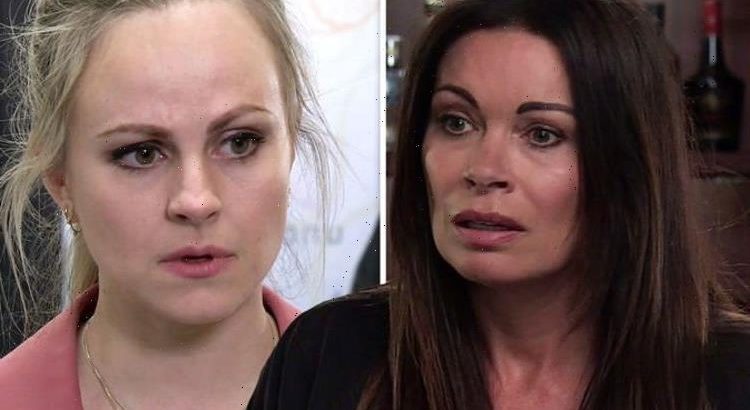 Coronation Street: Daisy tries to set Jenny up with Neil

Izzy Armstrong (played by Cherylee Houston) is set to make a return to Coronation Street as Carla Connor (Alison King) makes it clear she doesn’t think her employee is working to a high enough standard. The vulnerable resident has been shielding at home during the coronavirus pandemic. However, will Carla’s unfair behaviour leave her open to being sacked herself?

She notices a man in the background but Izzy quickly rushes her boss off the phone.

Carla meets with Jo Lafoe and hands over Izzy’s samples but the client isn’t happy with the results.

An embarrassed Carla apologises and assures her this won’t happen again.

She speaks to Izzy on the phone and warns her she needs to find a way to improve her work. 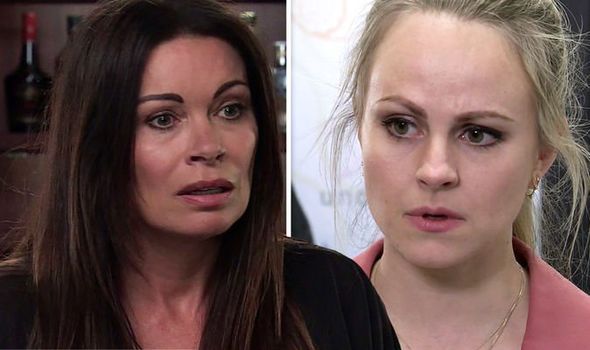 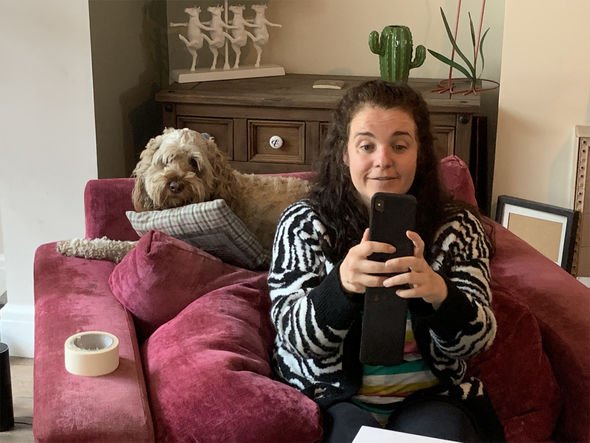 After the call, Carla tells Sarah it’s time Izzy returns to the factory regardless of the pandemic.

Sarah reaches out to Izzy but the factory employee changes the subject when she suggests coming back.

Carla tells Sarah that Izzy has to come back to work and if she refuses she’ll be sacked.

However, when she makes the call, Izzy announces her resignation rather than be forced into returning to an unsafe environment. 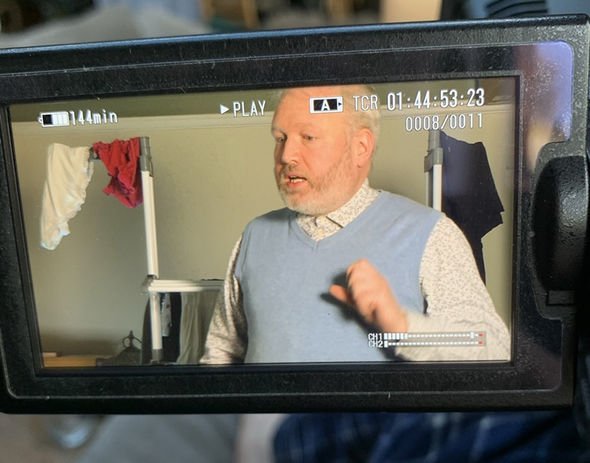 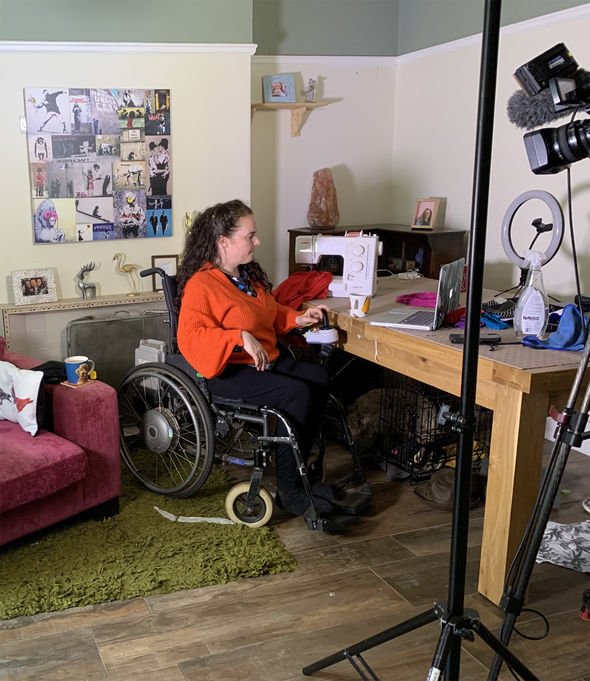 Sarah assures Izzy that she should take some time to think about her decision as the deadline for the order is flexible.

Speaking to Express.co.uk and other press, Cherylee opened up on why Izzy is finding the thought of returning to work so difficult.

“She’s terrified,” Cherylee said. “She has been shielding, she’s been wiping surfaces down, wiping everything that’s ever come in the house, quarantining things, and slowly over time people started to forget about her because that’s what happens.”

“The best will in the world not many of us have had the situation where months and months have gone by and people get on with their own lives, and she became more and more isolated and was terrified about Jake catching it,” she continued.

“And then it got to the point where shielding finished and the Government said to go back to work.”

Cherylee, who suffers from connective tissue disorder Ehlers-Danlos syndrome, added: “I remember at that time going, ‘But it’s still out there, how on earth can I take those risks?”

“He’s not a usual sort of fellow, he’s very kind but I don’t think it goes to many discos,” Toby told Express.co.uk.

“I think, in his own way, he’s the sort of person that might be left behind by the pandemic as well because he’s a sort of a loner and somebody who’s not socially robust.”

Toby explained Fergus will be horrified by Carla’s actions and confronts the factory manager.

Sarah appears to be far more sympathetic than Carla and she may agree that her actions aren’t unacceptable.

Will Carla face pressure to resign or be sacked herself when Weatherfield residents learn how she’s treated Izzy?

Coronation Street airs on ITV on Mondays, Wednesdays and Fridays at 7.30pm.