CORRIE star Faye Brookes and her PT pal sure are head over heels for each other – they’ve even got the same pricey work-out shoes.

The super-fit pair – who last week travelled to a work-out treat at a luxury hotel – have both opted for the popular On-Running shoes and in the same colour. 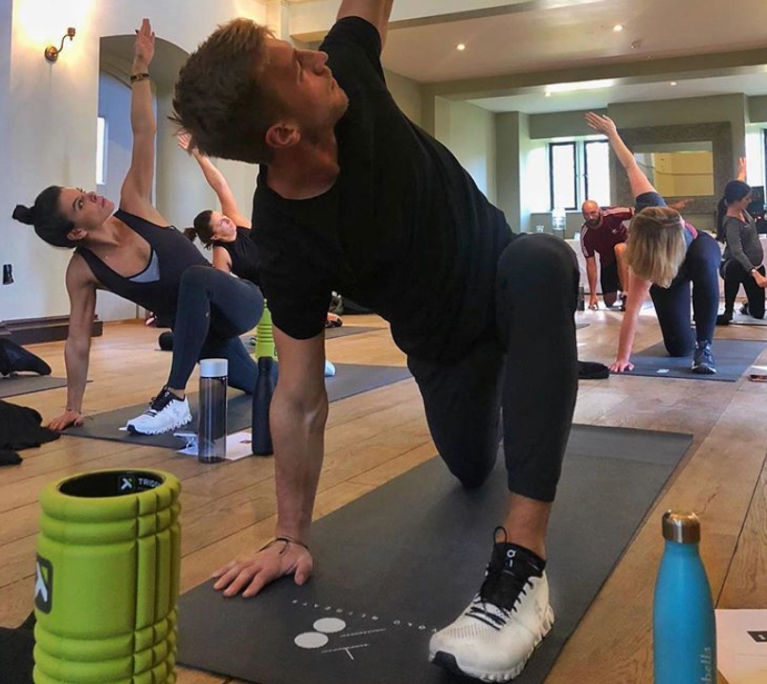 Former Corrie star Faye – who recently split from fiancé Gareth Gates after seven years – is a regular at Joe Davies’s classes at Barry’s Bootcamp in Manchester.

And they’ve now become close friends – even twinning their trainers for white pairs of the £100 Swiss-made shoes.

And they made sure they packed their matching pumps as they worked out in punishing sessions. 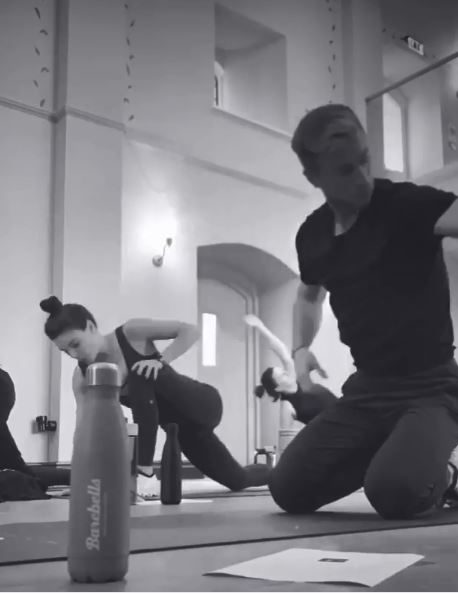 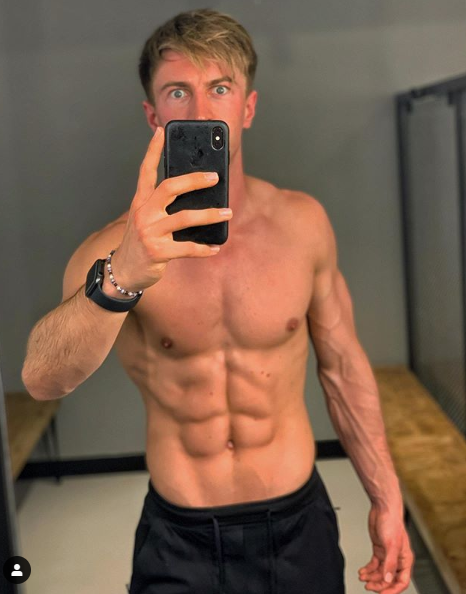 A source said: “They are very close friends now and Joe understands Faye’s needs as she continues to get over her split from Gareth.

“They are spending a lot of time together and the matching trainers are a cute touch.”

It was revealed in August how Faye and Gareth had a blazing row after she began having late-night gym sessions and he confronted her about her relationship with Joe. 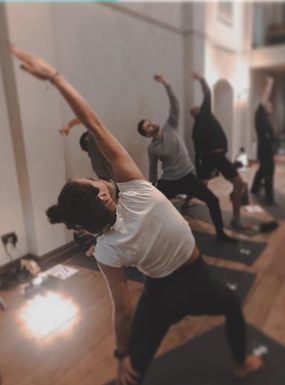 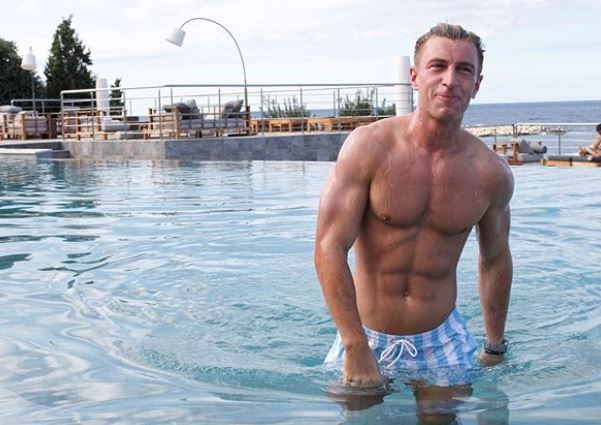 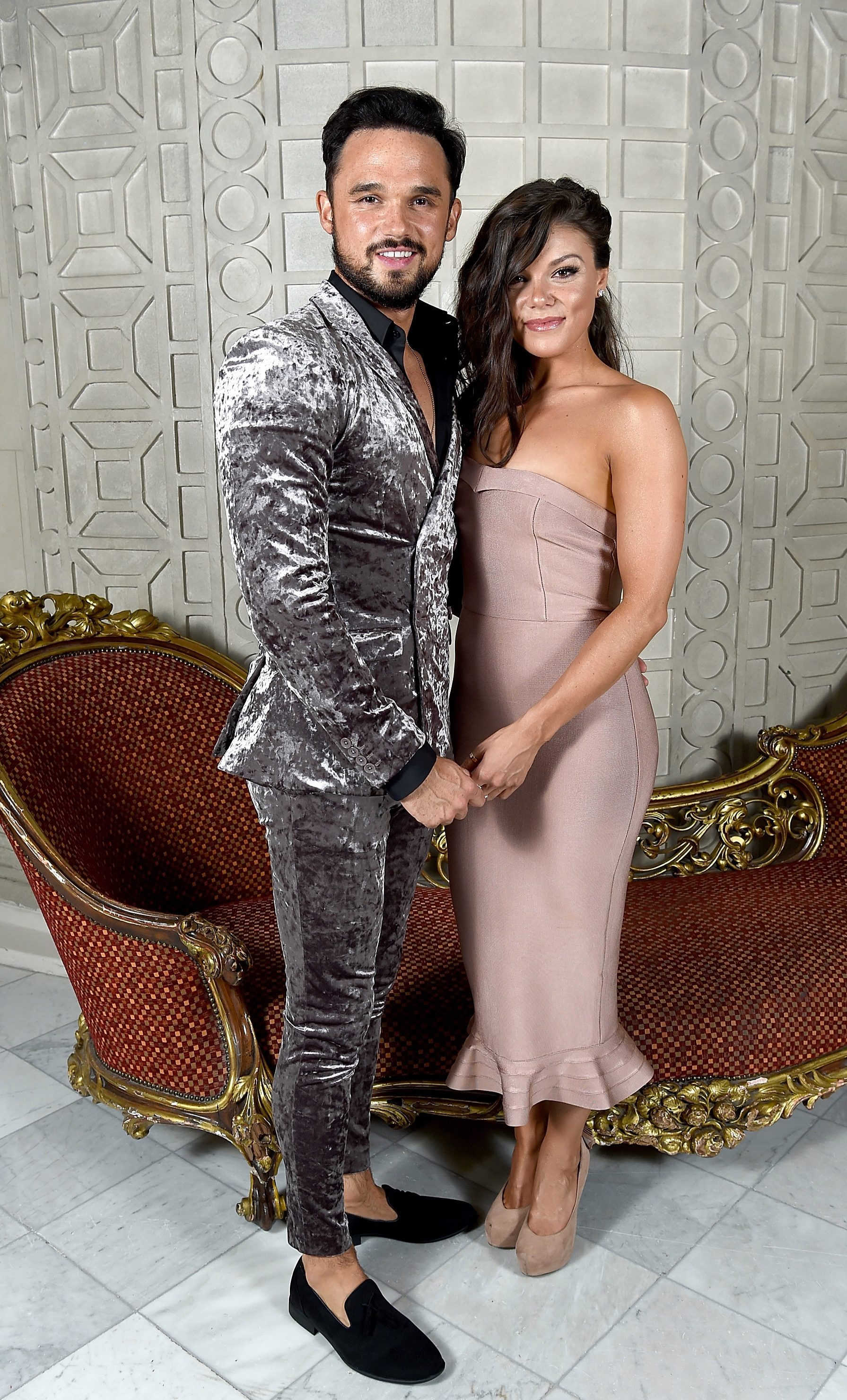 And since they split for good, she’s been spotted at a number of events with the super-fit PT – but Faye denies they are an item.

After she was pictured with him several weeks ago she took to Twitter to deny they were an item, saying she was a member of the gym and he was just a friend.

Faye wrote: "I imagine that suggestions could be made from these pics that there is more to this. There isn't." 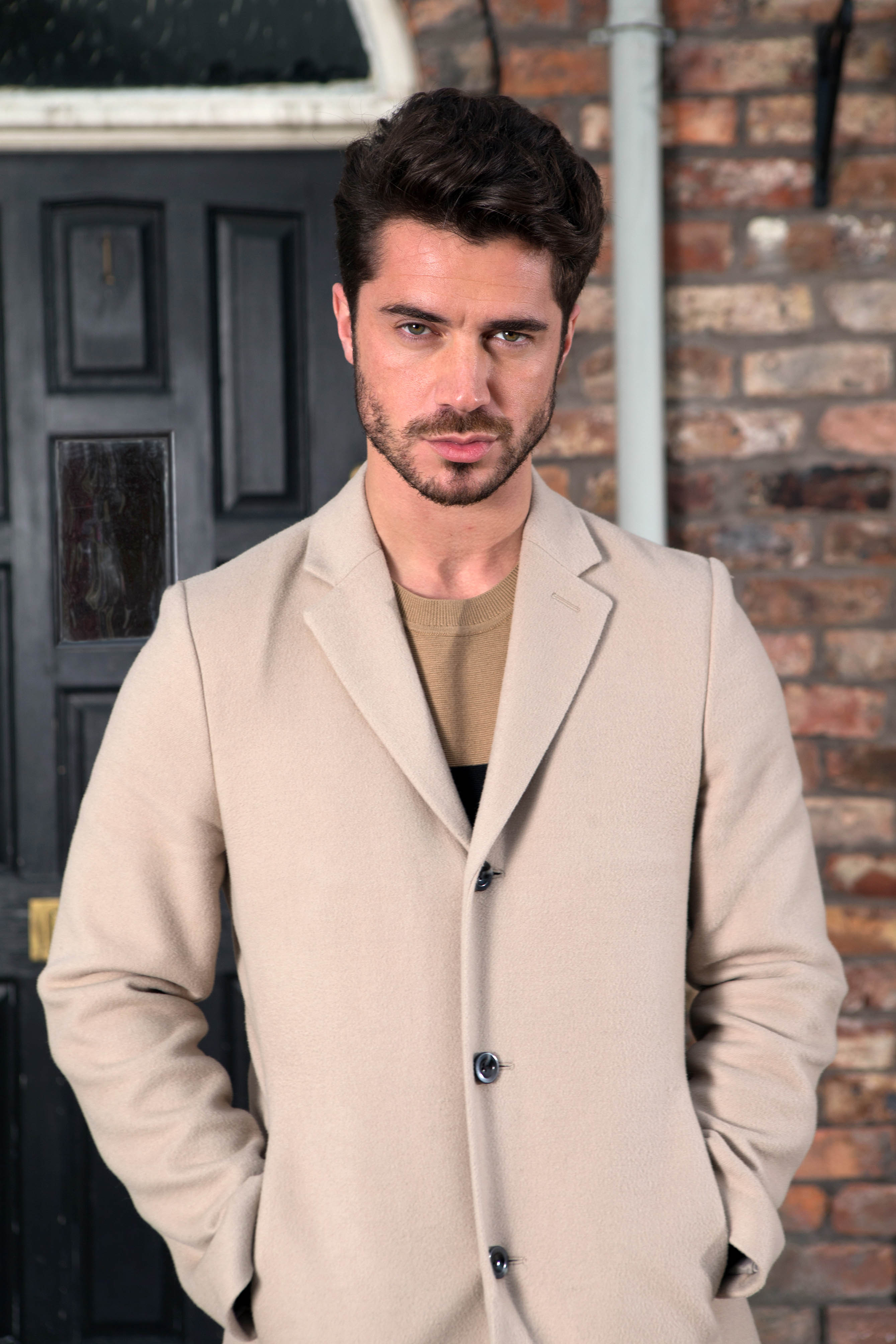 But last week’s wellness getaway will fuel rumours that they are more than just good friends.

Pop Idol runner-up Gareth and Faye – who played Kate Connor –  met when they starred in Legally Blonde in 2012 and they went public with their relationship in August 2013.

The couple split in August after dating on and off for seven years and had planned to marry.

Gareth popped the question in January of this year while on a trip to New York with Faye.

But they went their separate ways after he found out about Faye’s secret fling with her Cobbles co-star, Sam Robertson.

Faye and Sam became close when Gareth and the actress were on a brief break last year, but the singer and panto star couldn’t ‘get over it’.