The 30-year-old actor – who plays David Platt in the hit ITV soap – is alarmed when the terrier snaps at him as he tries to pick him up off the sofa. 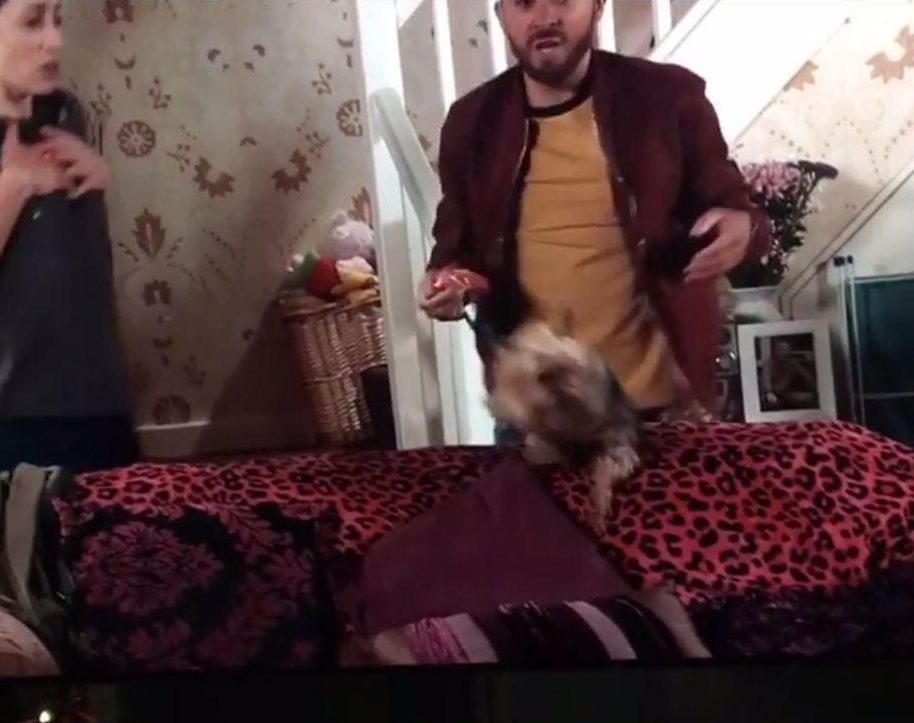 The incident occured while Jack was filming with Julia Goulding – who plays Shona Ramsey.

Shona's giving David a telling off for carrying a knife, and he decides to take the pooch out for a walk.

As David barks, Jack shouts: "Jesus Christ" – and the rest of crew can be heard laughing in the background.

Jack posted the clip on Instagram, writing: "It’s not always love between me and David". 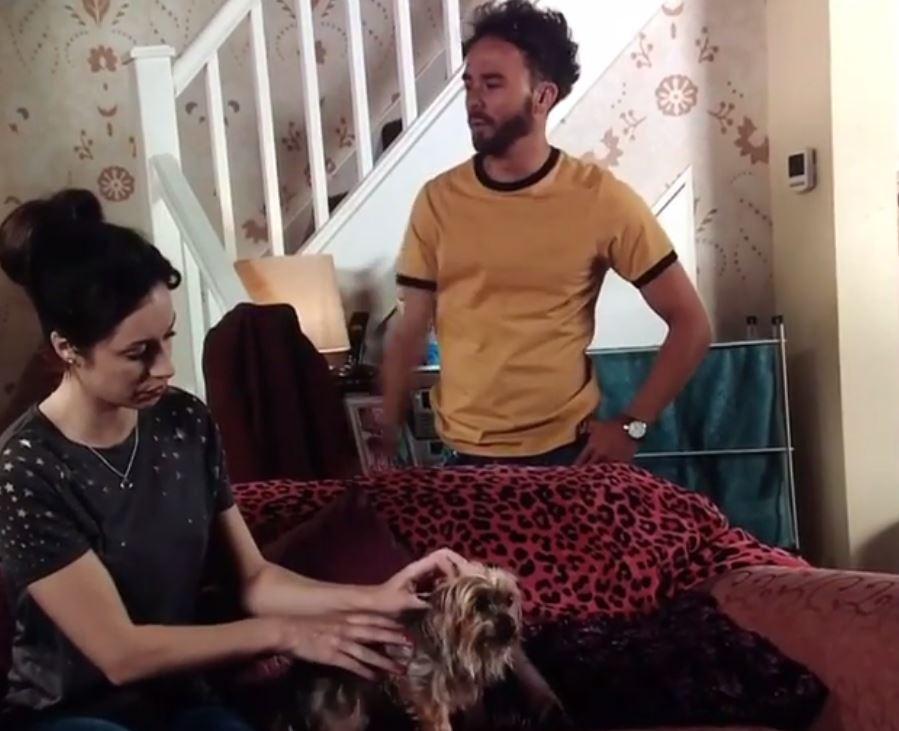 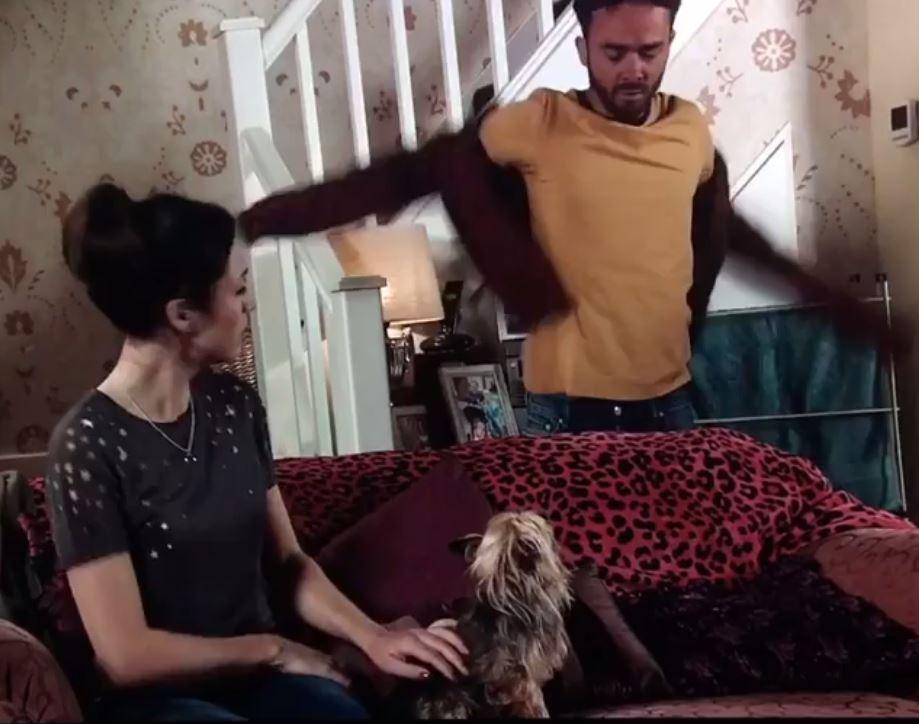 Meanwhile, it's been claimed Jack has landed a bumper £250,000 pay deal to keep him on the cobbles after his male rape storyline.

He is said to have scored a massive £30,000 rise to keep him on the soap until the end of next year.

A source told the publication Jack's impressive performance in the David Platt rape storyline made him indispensable to soap bosses. 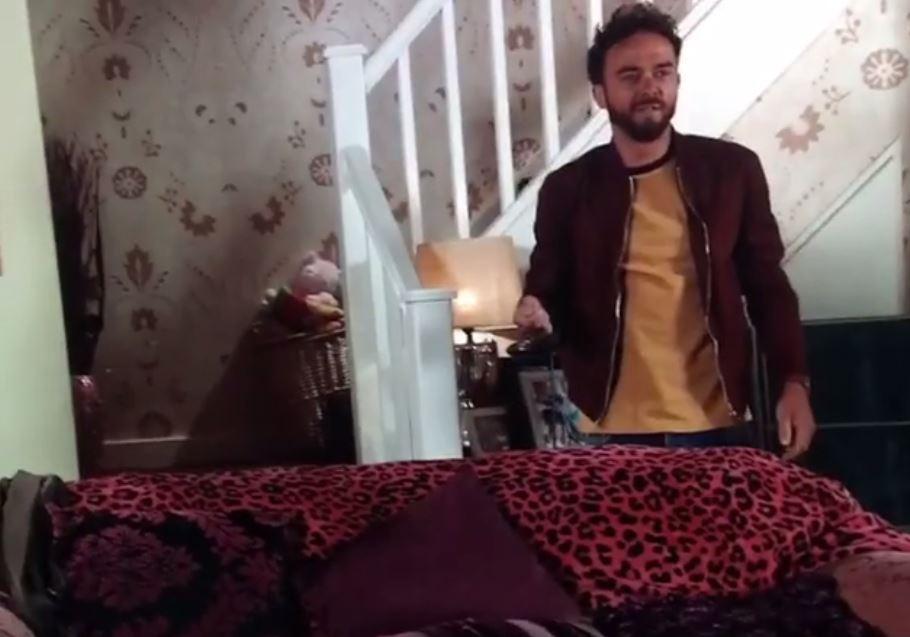 They said: "Jack is going nowhere for the next year and the ­executives are very happy.

"His new deal is richly deserved…

"The bosses are aware that stars are keen to maximise their earnings and his new deal reflects their desire to keep top talent in the show."

The deal means Jack will be staying on the show to celebrate his 20th anniversary after joining the cast in 1999 as David. 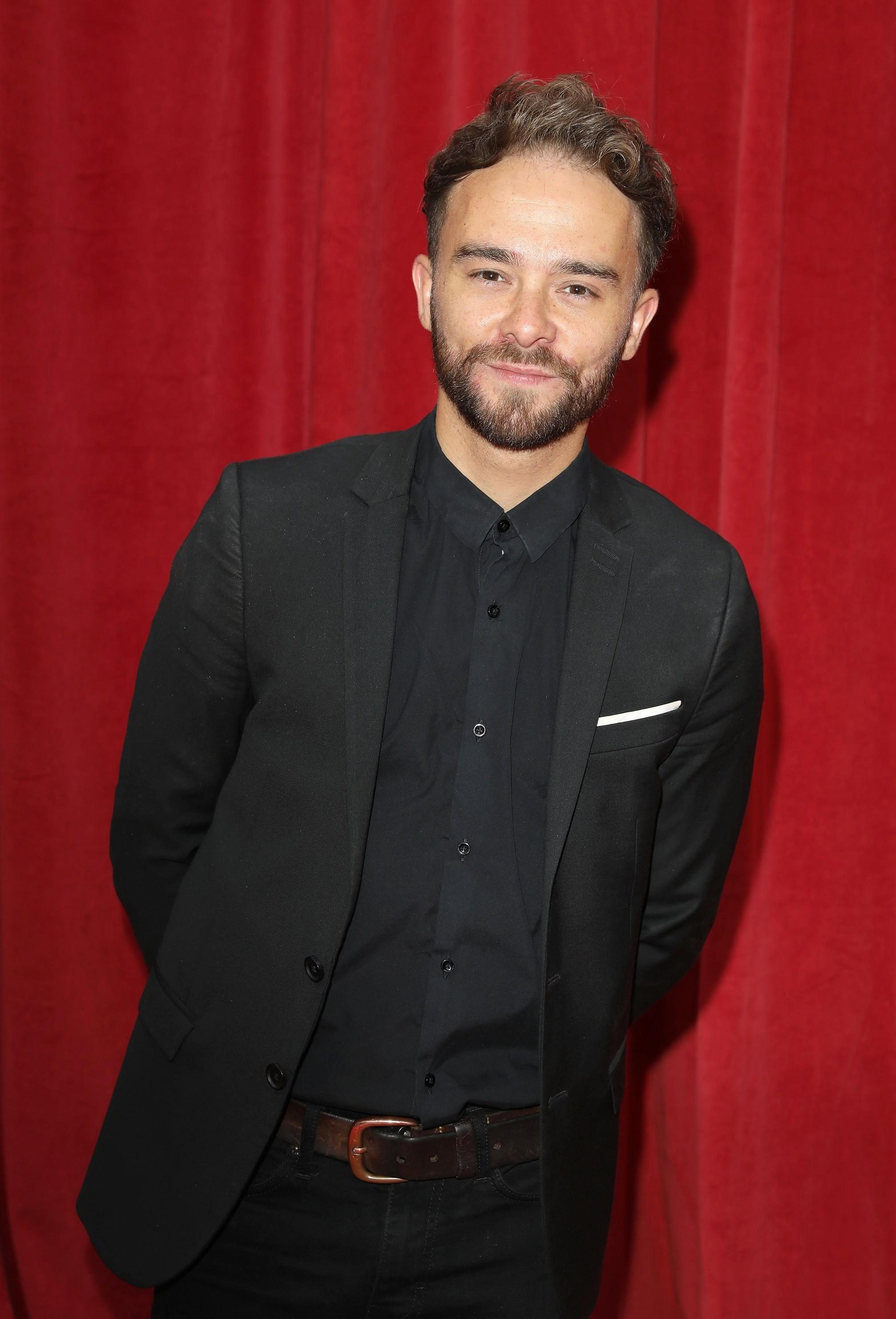 It comes after Jack recently expressed fears that David could end up leaving Corrie after the harrowing rape story, in which his character was attacked by pal Josh.

Jack said: "Ultimately in soaps I think if it does change the character then you must see what you want from the character.

“Do you want David Platt to change and, if so why?

"If he does change, does he eventually have to leave?"