In tonight's episodes Ryan – who is played by actor Ryan Prescott in the ITV soap – will flee the cobbles with his mother Michelle and her other son Ali Neeson as he tries to escape drug dealer Ronan Truman, who wants revenge for Ryan's part in his son Cormac's death. 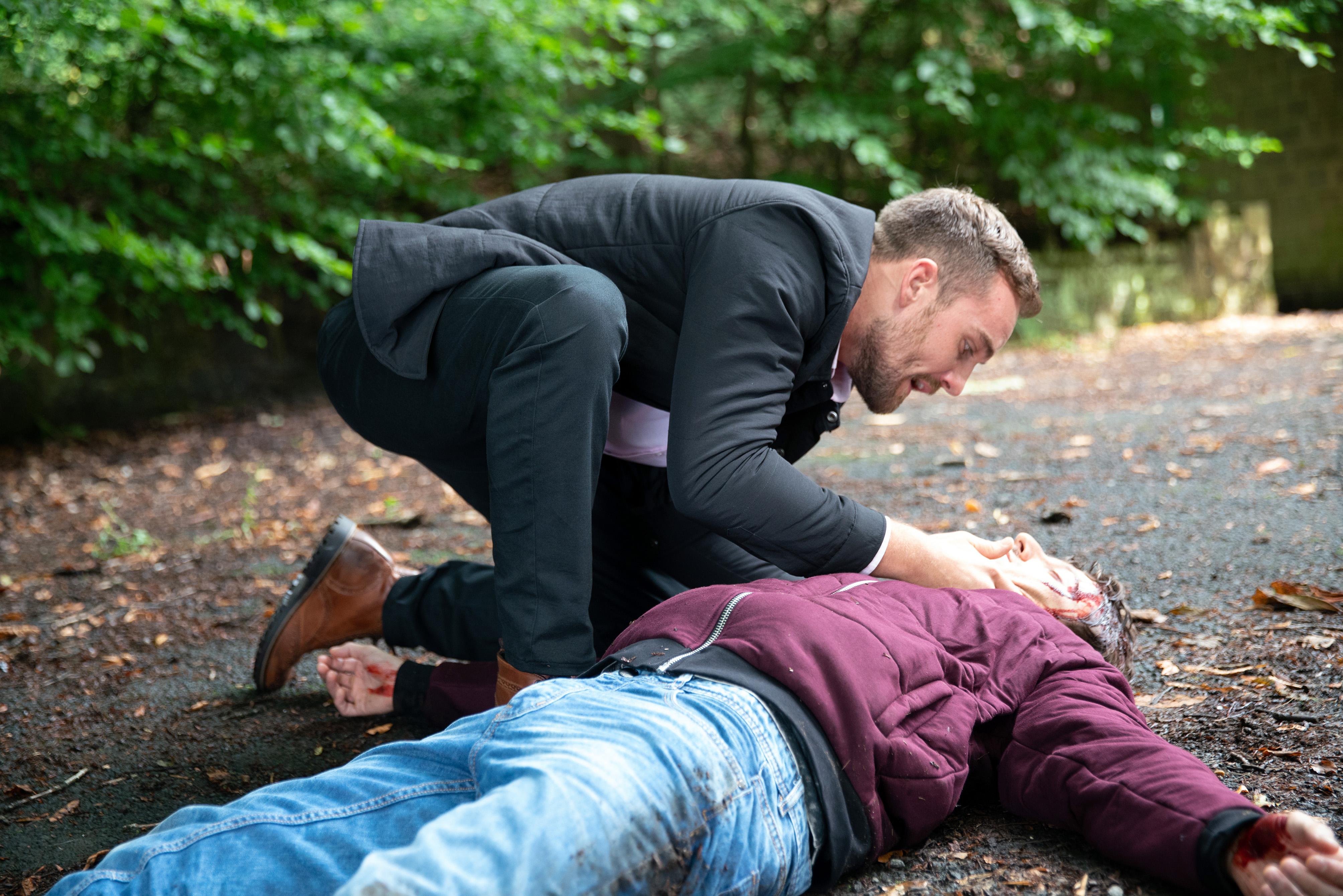 As the family drives away Ronan is close behind them and they become involved in a car chase which Corrie bosses say will leave one person dead and two injured.

Prescott, who has been on the show for six months, said he was pleased when he read the scripts even though it is not clear whether his character will survive.

He said: "In this industry as a an actor you've got to be grateful for whatever comes your way.

"When you look at the story and when you first see that in the script you go 'OK, they could be killing me off here' but you've kind of got to take it as it comes. 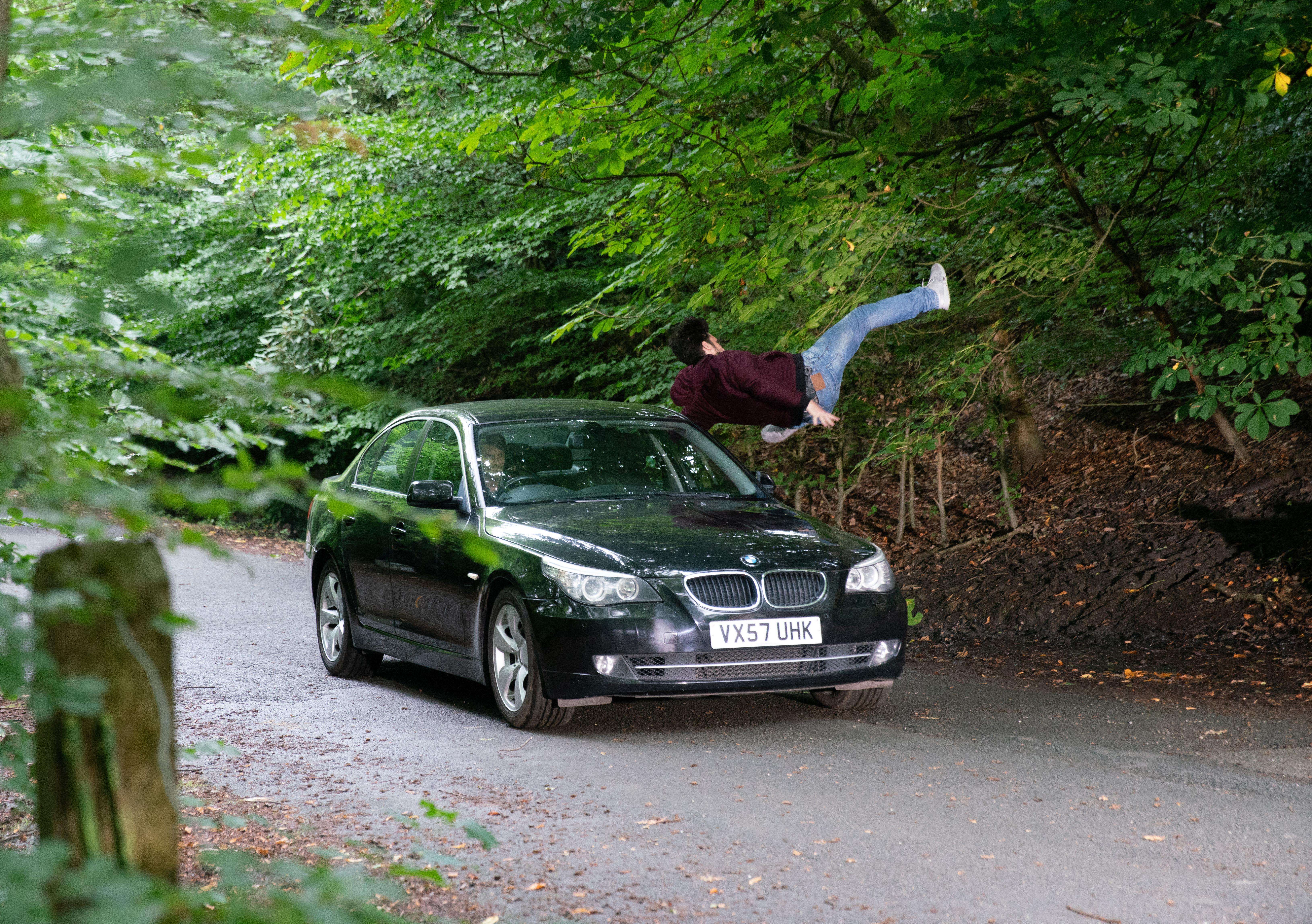 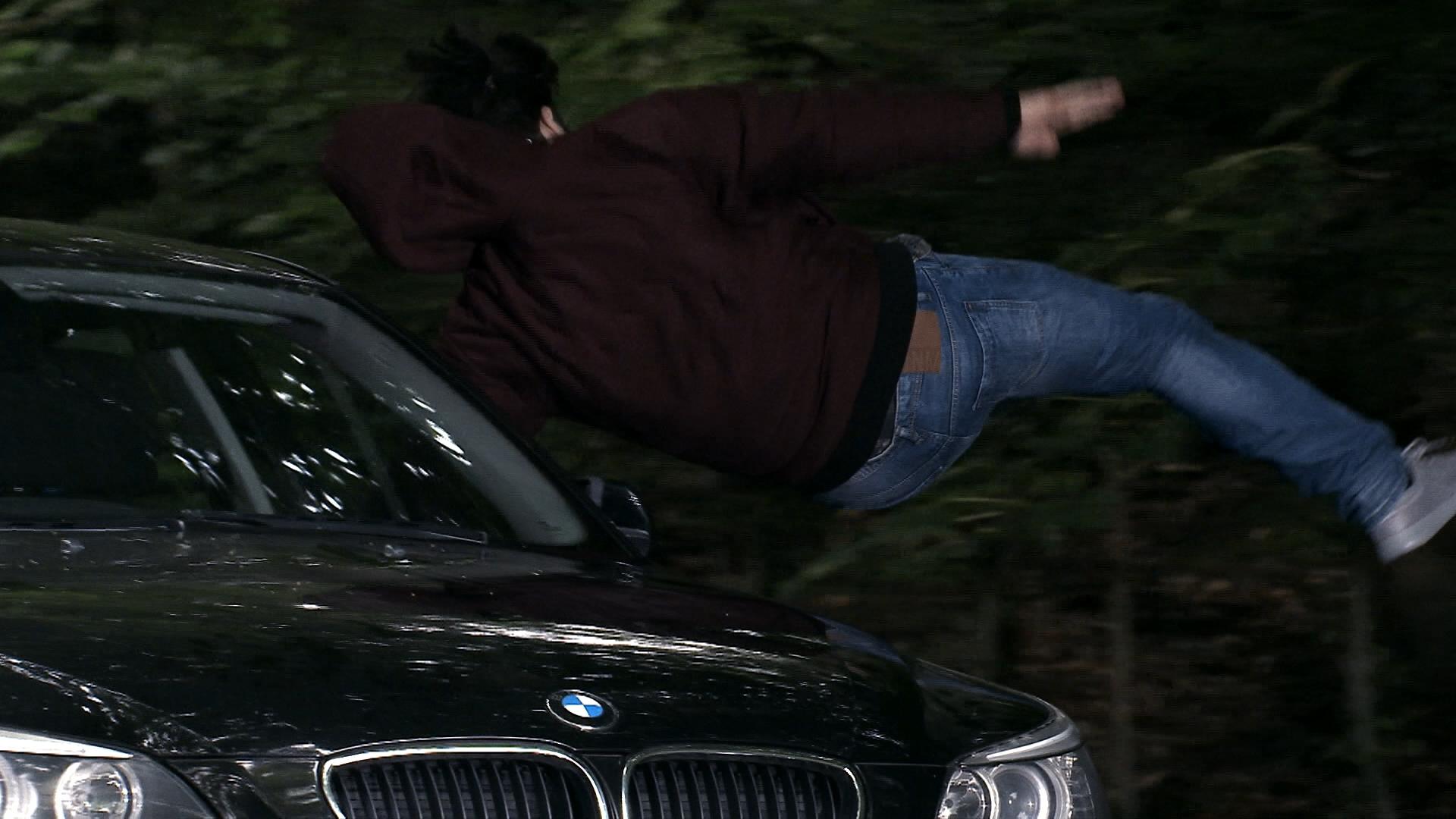 "There's such a natural gratitude to be there anyway so when a storyline comes up like this you're less thinking 'oh no, I'm getting killed off' and you're more thinking 'oh, I'm actually getting to be part of such a big storyline so soon' which you can only be grateful for, and having some real juicy and punchy material is nice."

A stunt double was used for some of the scenes, where Ronan drives directly at Ryan, although Prescott filmed some of the action himself.

He said: "We built a rig around Ronan's car so I got to stand at the front of the rig where the bonnet was and they would get up to speed, which is only 12mph but when you're on the outside of the car it's plenty fast enough!

"Once they got up to speed I had to throw myself up against the windscreen and fall off to the side into the padding of the rig they built around it." 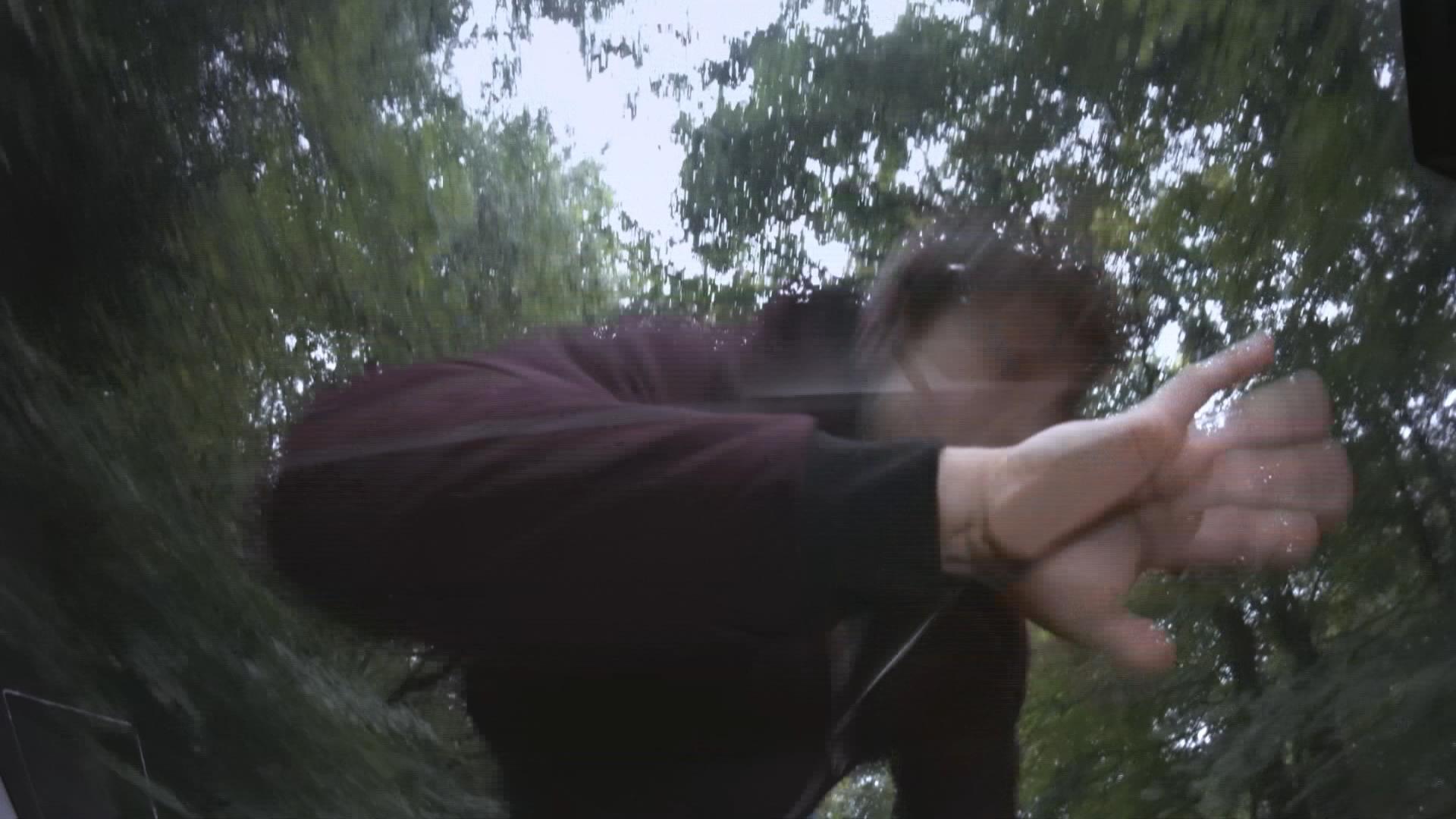 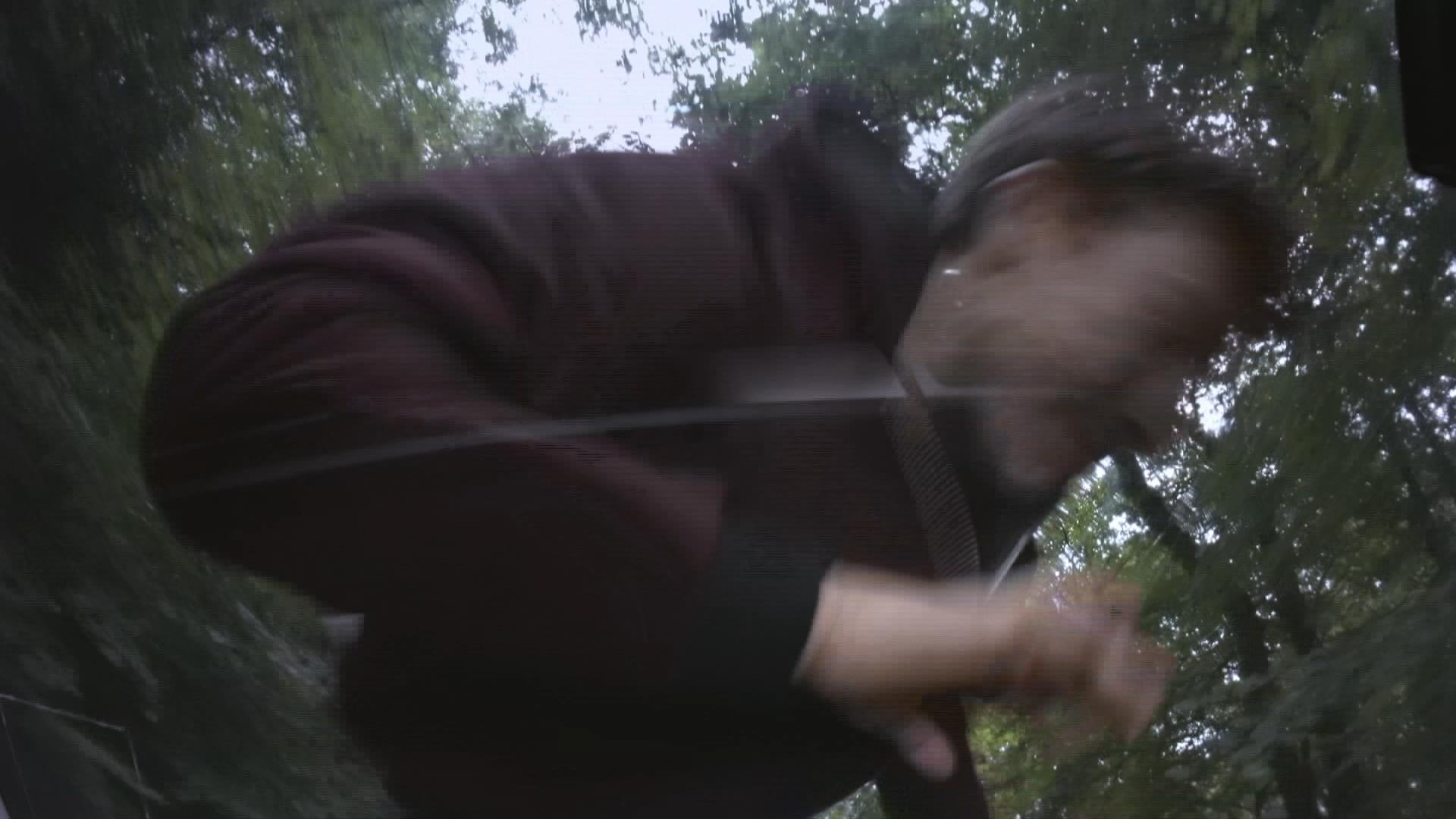 Prescott is the third actor to play the role of Ryan, following Ben Thompson and Sol Heras, but said he approached the part as if he was the first.

He said: "I go back and look at the stuff they have done as memories. I would never try and recreate something someone else did because to me whatever you do on screen, or in the theatre, it's got to come from you."

He added: "I think Ryan's a great character. He is one of those people where his heart's in the right place but through his own insecurities or one way or another his choices always wind up in some kind of tragic fatality."

And, he said the reaction from the public since he had taken over the role had been positive.

"It's been really great," he said. "I steer away slightly from sifting through all the blogs because there's always an opinion.

"I try not to get too caught up in it but all in all it's been really positive."

He added: "I think my main target audience is mums and gay guys. Stay on my side guys, I will work it, I promise!"