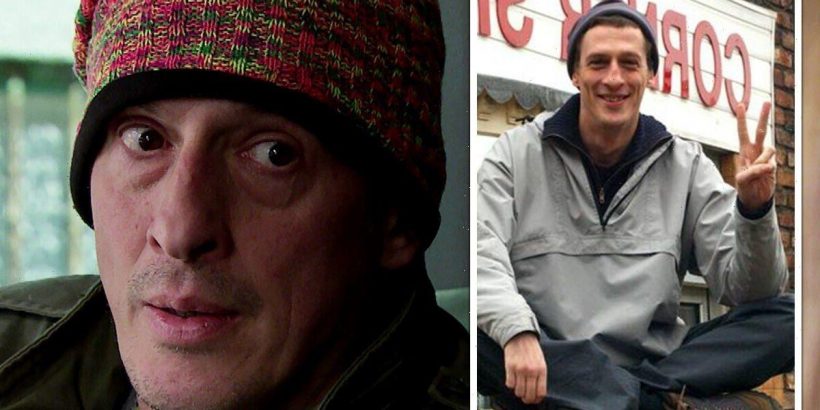 In recent weeks, Coronation Street icon Spider Nugent (played by Martin Hancock) returned to Weatherfield and surprised his ex-girlfriend Toyah Battersby (Georgia Taylor) during a protest she recently set up. When asked why he was in the area, he told her he was meeting some clients nearby and thought he would pop by to help. Some fans aren’t convinced about his intentions and feel they have rumbled his plans. Martin recently opened up about his return to the cobbles to Express.co.uk and explained he would be “happy” to stick around for a while.

Spider’s return came at a pivotal time for Toyah, as she was grieving the loss of her husband, Imran Habeeb (Charlie De Melo), who had died from a heart attack.

Their close bond was quickly re-ignited with Toyah letting Spider crash at her place for the night, but soon felt guilty when she received a call from the undertaker about Imran’s ashes.

She asked him to leave when she realised her offer wasn’t a good idea, with Spider picking up his belongings and leaving.

Will this be the last Toyah and Spider see of one another? 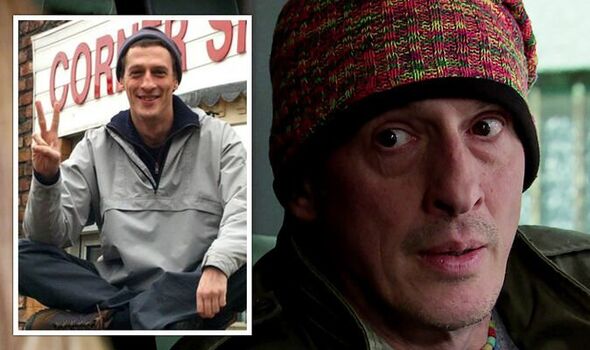 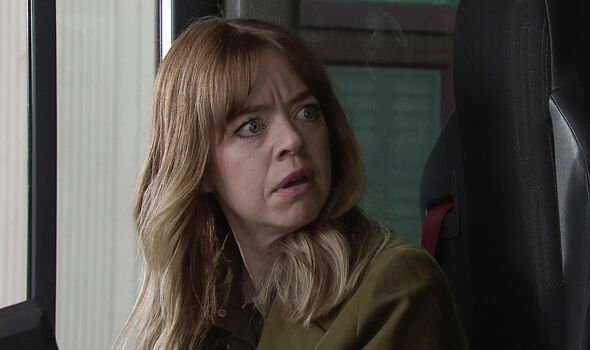 Opening up about his future on the show and what he hopes for his character, Martin explained to Express.co.uk and other press: “As long as the governor Ian puts up with me, and the writers are happy to write for me. I’m happy to stay.”

He also discussed whether he had kept up with the storylines since he had been away and confessed he hadn’t.

Martin joked: “I haven’t always I’ll be honest with my hands up, haven’t kept up with the show.

“There’s been times, but the mother-in-law is the oracle for things Coronation Street and so she’s she’s my go-to girl for when I need to find out about stuff.” 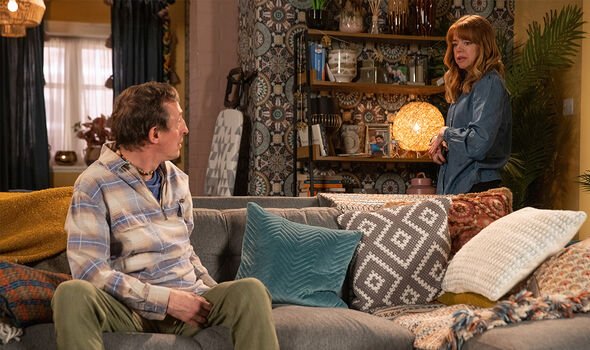 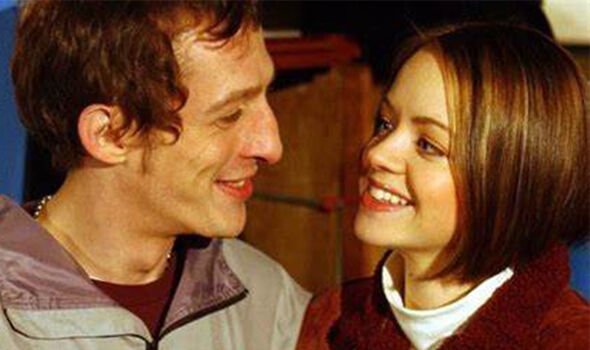 When asked what prompted his return after such a long time away from the ITV show, Martin explained: “I’ve always said that if I was asked back, I’d come back, I’ve always wanted to, and you’d be amazed at the places that Corrie reaches in the world.

“So I always said I would, and then towards Christmas last year, Georgia put a photo up of us when we were very young.

“And then my wife said, ‘Look, you’ve always said you’d go back, you’re not getting any younger, so pull your finger out and have a word of your agent.’

“So I had to work my agent, and my agent had a word with Corrie, and it was a bit of to and fro. And here I am.”

Spiders’ initial return to Weatherfield was met with cheers from viewers, but his recent actions have left viewers worried about his true intentions for returning.

Suspicions began when he had a cryptic phone conversation with a mystery person after Toyah had left the room.

He told the person on the phone he couldn’t make their meeting but was still interested in being involved.

Spider was heard telling the person their plan was still in motion and that whatever it was they had planned would be going ahead.

Viewers flocked to Twitter to theorise what they thought Spider may be up to, with Kirsty Winchester commenting: “What if Spider has been called in as a witness against Toyah at Toyah’s murder trial?”

Whilst @MrManning asked: “I wonder if he’s an undercover cop?” (sic)