Tracy gave Steve the right hook during the first dance at their wedding – after finding out that he'd cheated on her with Leanne Battersby. Teasing that he had a "surprise" for his new wife, Steve took to the dancefloor to reveal that he'd learned the 'Time Of My Life' routine from Dirty Dancing.

However, when it came to doing the iconic lift, Tracy ran towards Steve and punched him in the face instead. 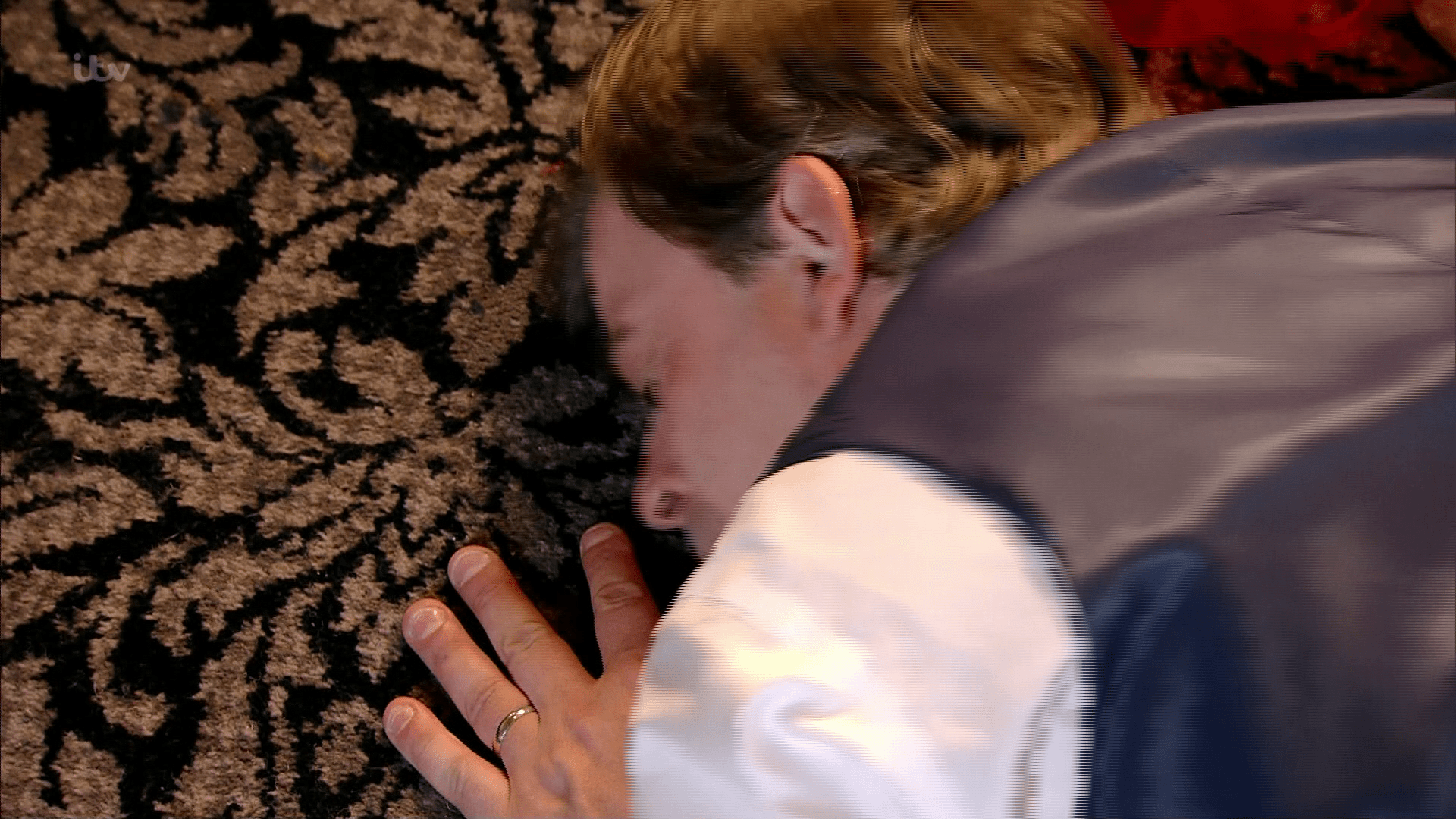 Needless to say, viewers at home were left in hysterics – with some even dubbing it this year's "soap scene of the year".

One wrote: "Woah! I'm sure the dance was supposed to end with a lift, not a punch!"

But there was a further treat in store for fans – who were floored when Tracy then attacked Leanne with wedding cake.

After exposing the pair's affair to the entire wedding party, Tracy and Leanne ended up covered in cake as they fought. Viewers were loving the drama, tweeting:

Former lovers Steve and Leanne fell into bed for a steamy romp together just days before his wedding to Tracy.

The two previously conceived son Oliver during a sordid affair – with Steve in a relationship with Michelle Connor at the time.