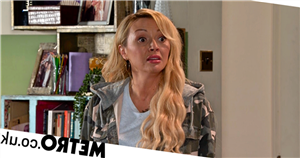 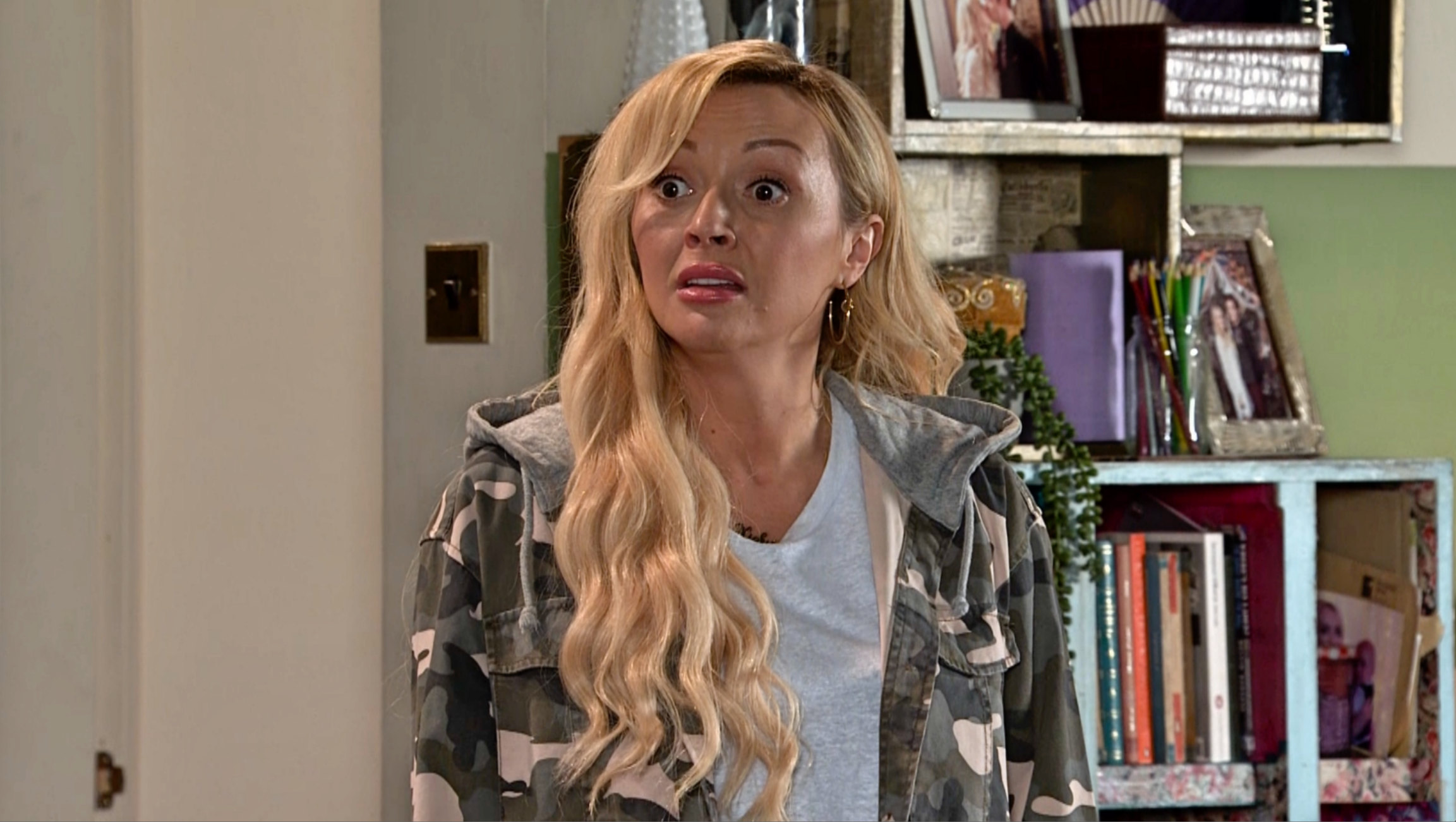 Former Coronation Street star Kimberly Hart-Simpson has shared details of her new fitness regime, describing how she lost a stone in six weeks after leaving Corrie.

She joined the Absolute Body Solutions gym in Manchester at the end of last year and embarked on a six week training plan, while also changing her meal plan every two weeks to match her fitness journey.

Kimberly thanked the gym on her Instagram, saying, ‘6 weeks later. A stone down. @absolutebodysolutions have completely changed me. Mentally and physically. We still have a way to go but I am so proud of myself. I have found my fit fam. For the first time in my life I am achieving my goals in a healthy – sustainable way and loving it. ABS thank you.’

Kimberley says that she’d wanted to get fitter and more healthy for some time ‘but put it off.’ She says that she ‘finally prioritised’ herself by joining the gym. As a result, she feels that both her mental and physical health have improved.

‘There were no excuses and the results were reflective of the graft we collectively put in,’ she says. ‘Lizzie, my personal trainer, was brilliant. I still use their meal plans as my go to recipes including the home workouts during busy periods.’

In return, her trainer Lizzie praised Kimberly’s efforts, saying, ‘Kimberly was incredible to coach as she gave 110% effort every session.’

Kimberly, who played Nicky Wheatley in Corrie, left the soap in the summer when her character left Weatherfield after it became clear that Daniel Osbourne (Rob Mallard) didn’t reciprocate the romantic feelings she had for him.

It’s recently been announced that she will be joining the cast of the comedy drama Brassic, which is currently filming its fifth series.

Back in June, Kimberly joined the Metro.co.uk as part of a Pride Takeover.

She wrote a piece on what Pride means to her and how she finds ‘labels a challenging concept but love is love’.