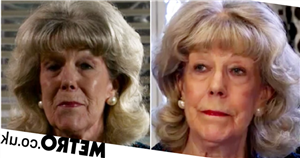 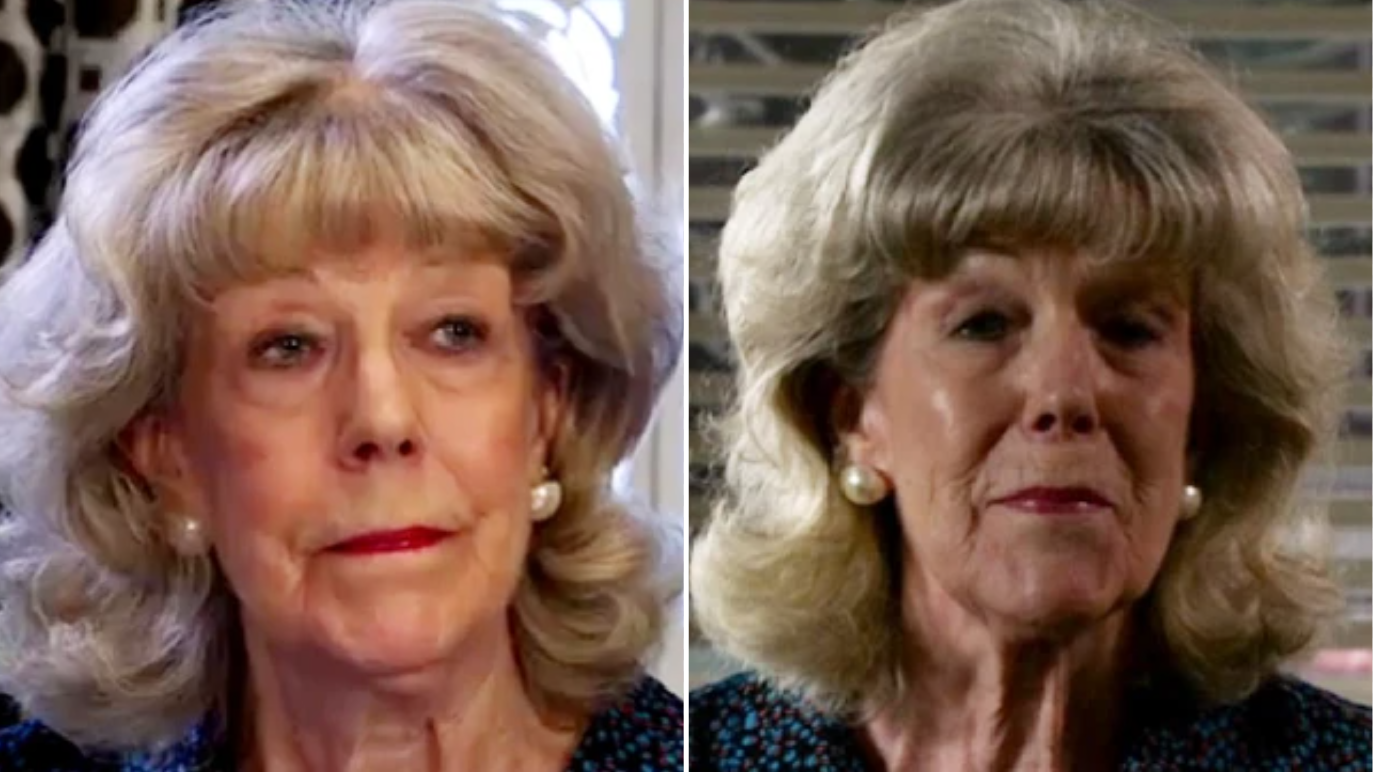 Audrey Roberts’ (Sue Nicholls) family in Coronation Street have been worried about her in recent weeks, unaware she recently tried to end her life.

Audrey ended up in hospital after taking too many tablets. She told the doctor it was an accident, but he had taken some tests that confirmed Audrey may have consumed a large amount deliberately.

Facing the struggle on her own, Audrey paid a visit to Doctor Gaddas last week and was put on some anti-depressants.

Tonight, Audrey was feeling apprehensive about an afternoon tea with Roy (David Neilson), Ken (William Roache) and Rita (Barbara Knox), fearing they wouldn’t have anything to talk about.

As Shona (Julia Goulding) said, Audrey and her pals could talk for hours and hours – and they really did.

Initially, topic of conversation was a light one, the gang were enjoying spending time together and found eavesdropping on a returning Claudia (Rula Lenska) and her partner very humorous.

When Claudia arrived at the table, Audrey felt comfortable enough to tell her friends that three weeks ago, she tried to end her life.

The aftermath was moving and emotional. Audrey’s pals were devastated to learn she had faced such a dark period on her own and reassured her that she does have so much to offer the world.

While Audrey cannot find the courage to tell her family what happened, she felt supported by her friends and smiled and laughed for the rest of the afternoon, agreeing to meet up and do it all again.

Back at home, Audrey told Nick (Ben Price) that she had made the decision to reopen the salon after all – time to look towards the future.

She entered her beloved business, grabbed a glass of water and sat down to take her medication.

Audrey thanked her nosy neighbour as she took the tablet, knowing if she hadn’t called round, things would be very different.