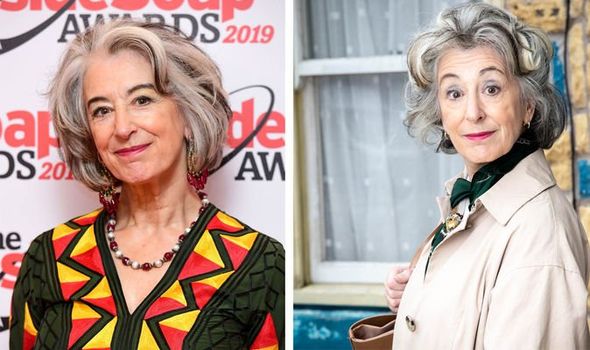 She said of the anniversary: “It’s amazing for Corrie. It’s the longest-running TV soap in the world. I can imagine that Tony Warren [the late creator] is having a celestial cup of tea saying, ‘It was only meant to last a few weeks! How did I do that?’ He’s probably having tea with Jack.” Hull-born Dame Maureen, 74, means her late husband Jack Rosenthal, who wrote and produced Coronation Street in the late 1960s. For Maureen, appearing on Corrie is a career milestone.

“Of all the things I’ve done, I’d never done a drama series until Corrie. This is the first one.

“I think after Beatie [the BT ads] I would have been ruled out with anything with class in it. I would definitely have been downstairs. I remember when we did Celebrity Apprentice, Jo Brand and I were put in the workingclass kitchens, skinning squid and chicken! The posh girls were all upstairs.”

She added: “I suppose I would not be considered for The Crown or for Bleak House. I did do a Shakespeare so there are some directors who can see through your stereotypical box.” In the 1980s adverts, Dame Maureen played Jewish grandmother Beatie, getting excited by her grandson’s “ologies”.

Asked if Beatie had cost her work, Dame Maureen replied: “I think it labelled me as a Jewish actress so probably yes – but let’s not go there.

“I also think of the word ‘light’, and ‘light’ can sometimes mean insubstantial, so I’m regarded as a comedian, which is fine because that opens other avenues. 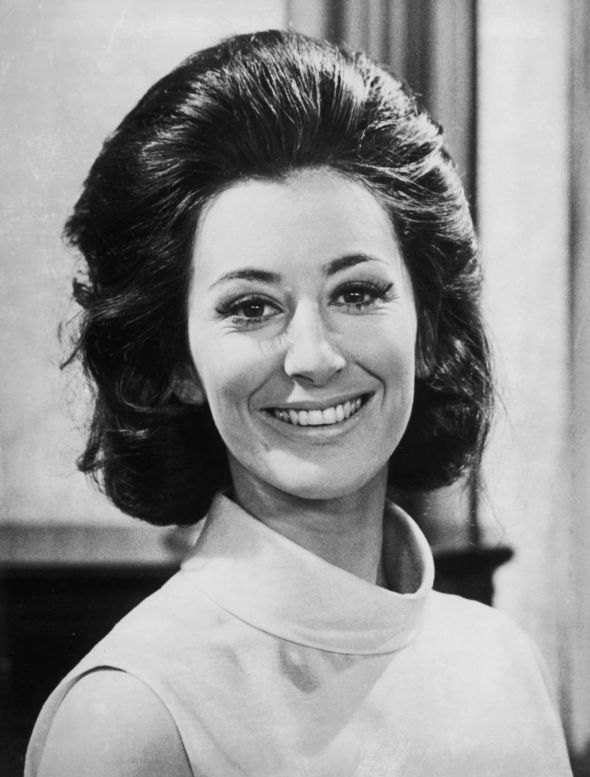 “You’re right in saying I’ve not been in a drama series, but you wouldn’t have me as a detective would you?

“I’m a bit more exotic, not as in wrestling a python wearing leather, but there is the satirical edge, as in if there was a headless body in a ditch, would you believe me, trotting down, saying, ‘Rope off this area?!’ But I can’t complain.”

She also said that filming conditions for Corrie are currently far from ordinary.

“We were out in the Street, and we had a political storyline, and local politics were being churned up.

“I think I remember it being quite funny, then quite dramatic, and it will look good because it’s shot in moonlight, in night shoots, which I hadn’t done since The Pianist. It was quite fun! 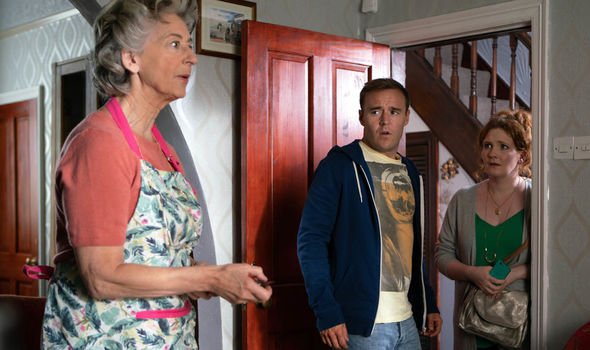 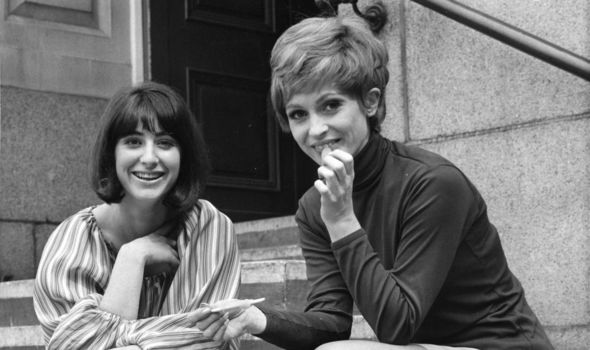 “But you can’t have a scrambled egg sandwich any more in the middle of the night to get you through it.

“Even a cup of tea is difficult unless you want to make it yourself. Who would ever have anticipated that the 60th would have been shot like this, two metres apart?” Dame Maureen agreed with Corrie legend Bill Roache, who said last week that the word “soap” didn’t accurately describe the show now.

“Good for Bill. He takes this job very seriously, and he is the living metaphor for the Street, call it what you will. He is king.

“The truth on a slab is that these actors act these incredible scenarios of abuse and rapes and heads being found under staircases with fantastic skill and with one rehearsal and then you go. It’s a credit to the actors.”