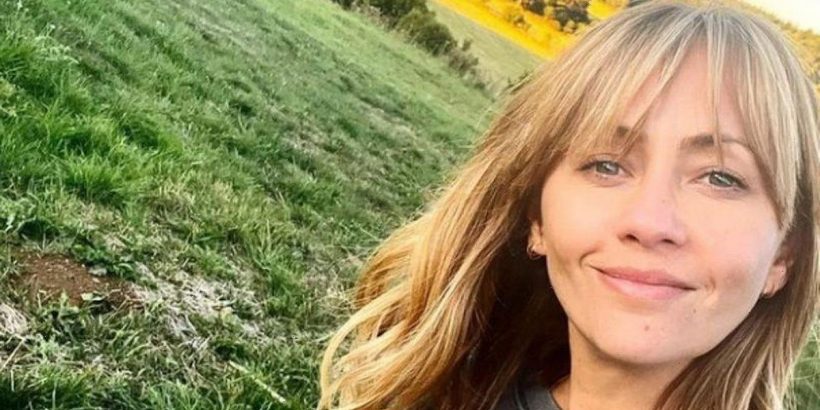 Coronation Street star Samia Longchambon has gained support from her co-stars after opening up about her grief following the death of her dad 13 years ago.

The actress, 40, who plays Maria Windass in the ITV soap, shared a photo on Instagram of her and her father Joseph which had been placed into a photo frame.

She said: "A funny thing just happened. I just thought I’m going to give my dad a call. He passed away over 13 years ago but every now and then for a split second I forget."

The actress added: "And then it’s like a punch in the gut all over again to know that I’ll never be able to speak to him."

She went on to say: "I still have his number in my phone," adding: "Grief is weird isn’t it. Just thought I’d share it in case it happens to any of you who have lost loved ones… sending love to you."

Samia ended her post by saying: "I’m gonna listen to some classics from the drifters now (his favourite band) and remember some fun times."

Jane Danson, who plays Leanne Battersby, commented: "Aw love, I did exactly the same thing last week, then burst into tears. Always there."

Fans also flooded the post with their own similar stories, with one saying: "Six years on and I still message my Dad on Facebook, hope you're okay. Strange how it just hits you at times."

Another replied: "Oh Samia I do this all the time and then I think it’s my Dad telling me he can see what I’m doing. Big hugs gorgeous."

Samia has played the role of Maria Connor in the ITV soap since 2000.